Why Are Volkswagens So Unreliable? (11 Reasons Why) 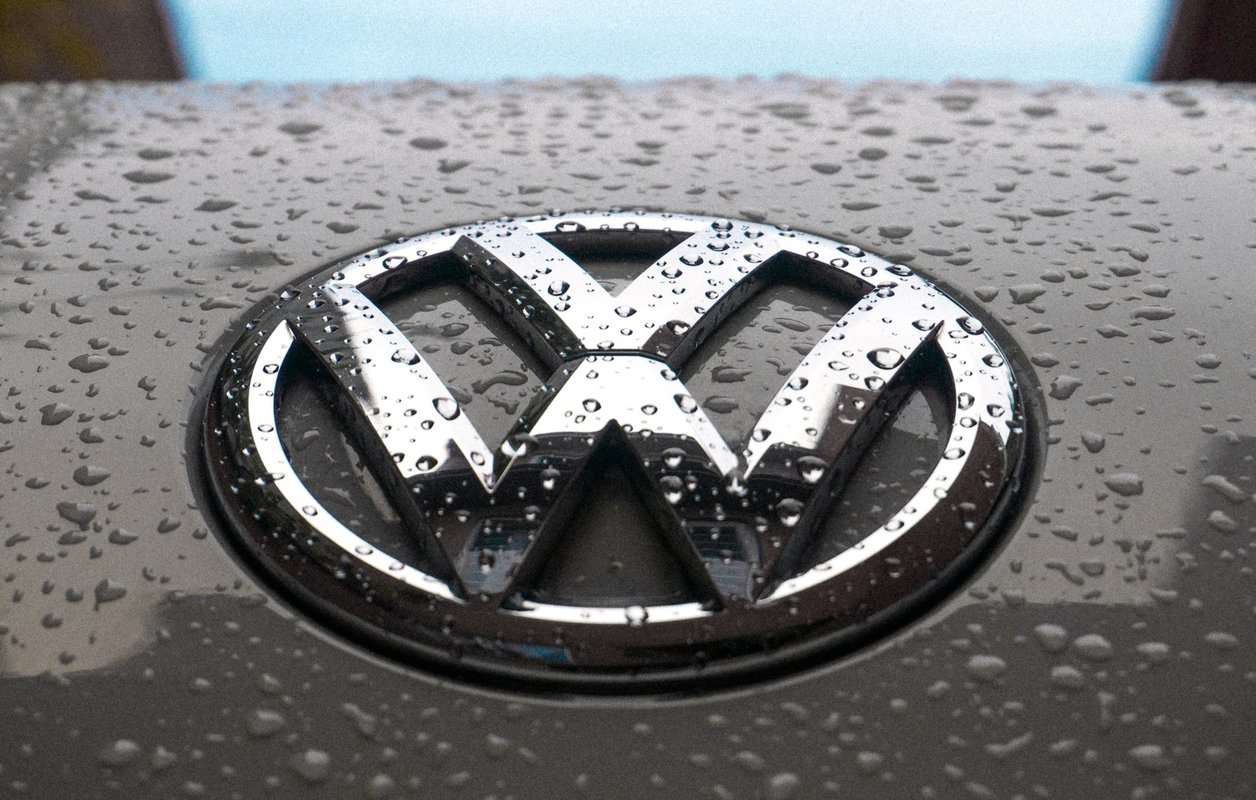 Founded by Adolf Hitler, Volkswagen had an entire city dedicated to its factory and workers. In 2016, Volkswagen hit record sales, making it the biggest car manufacturer at the time.

However, accusations of unreliability have persecuted this German car giant for years. So, why are Volkswagens so unreliable?

Why Are Volkswagens So Unreliable?

1. Unreliable Reputation of the Past

The late 1990s and early 2000s were the periods of several Volkswagen failures. Even if today’s Volkswagen models have improved, the brand’s disappointing past still haunts its customers’ views.

For example, the 2000 Passat Mk. IV model was appreciated for its fancy looks, but its surfaces got easily scratched and it consumed a lot of premium fuel.

Unfortunately, this era’s persistent failures have tarnished the reputation of great car models, like the Volkswagen Golf. That’s why your parents and older friends are more likely to recommend alternatives to Volkswagen.

2. Reliability Is a Three-Part Rule

Reliability is judged based on three distinct factors. We first consider how frequently a certain car brand breaks down. According to RepairPal, Volkswagen cars visit repair shops 0.5 times per year. This is above the 0.4 average scores of other car brands.

The other two factors contributing to reliability are the costs of regular as well as unplanned repairs due to breakdowns. Again, Volkswagen ranks above average with $676 in annual costs, compared to $652 for other cars.

Germany is known for its meticulous design and engineering across various industries. However, German engineers push their standards to unrealistic extremes.

For instance, to achieve efficient fuel consumption, they might make critical trade-offs to reduce the car’s weight. Ironically, Volkswagen’s manufacturers have chosen plastic interiors to make their cars lighter.

Therefore, Volkswagen misses the point of what actually matters to car drivers. As much as customers would care about the German precision in their cars, they need durable interiors.

Read More:  Why Is Mazda Not Popular? (11 Reasons Why)

When Volkswagen set the sky as the limit to innovation, they forgot to remain grounded. In other words, Volkswagen’s advanced features are the reason behind the cars’ difficult maintenance.

Take Japanese cars, on the other hand. Their models have a more logical view that considers ease of repair.

For instance, if your Volkswagen faces a vacuum leak issue, it will likely require the replacement of many plastic pieces, as they’ll have to be removed during repair. As for a Camry, the problem wouldn’t require more than an affordable gasket in most cases.

Besides, since Japanese cars have aluminum parts instead of plastic ones, they’re easier and more affordable to service. Let’s not forget about the difference in labor costs as well.

5. Some Volkswagens Are Built for Affordability

Volkswagen is a German word that translates to “people’s car” in English. With that in mind, Volkswagen’s founders aimed to make their cars accessible to a wider sector of people, which partly implies affordable prices.

Although Volkswagen is currently targeting higher income classes, it hasn’t forgotten to dedicate some models for people on a budget. The Volkswagen models with lower price tags are commonly designed for less prosperous markets, like South America.

Lately, Volkswagen launched its coupe-like alternative, the Nivus, catering to the demand for budget-friendly models in Brazil. To reduce its development costs, the Nivus comprises subassemblies from other models, such as the Skoda Rapid. 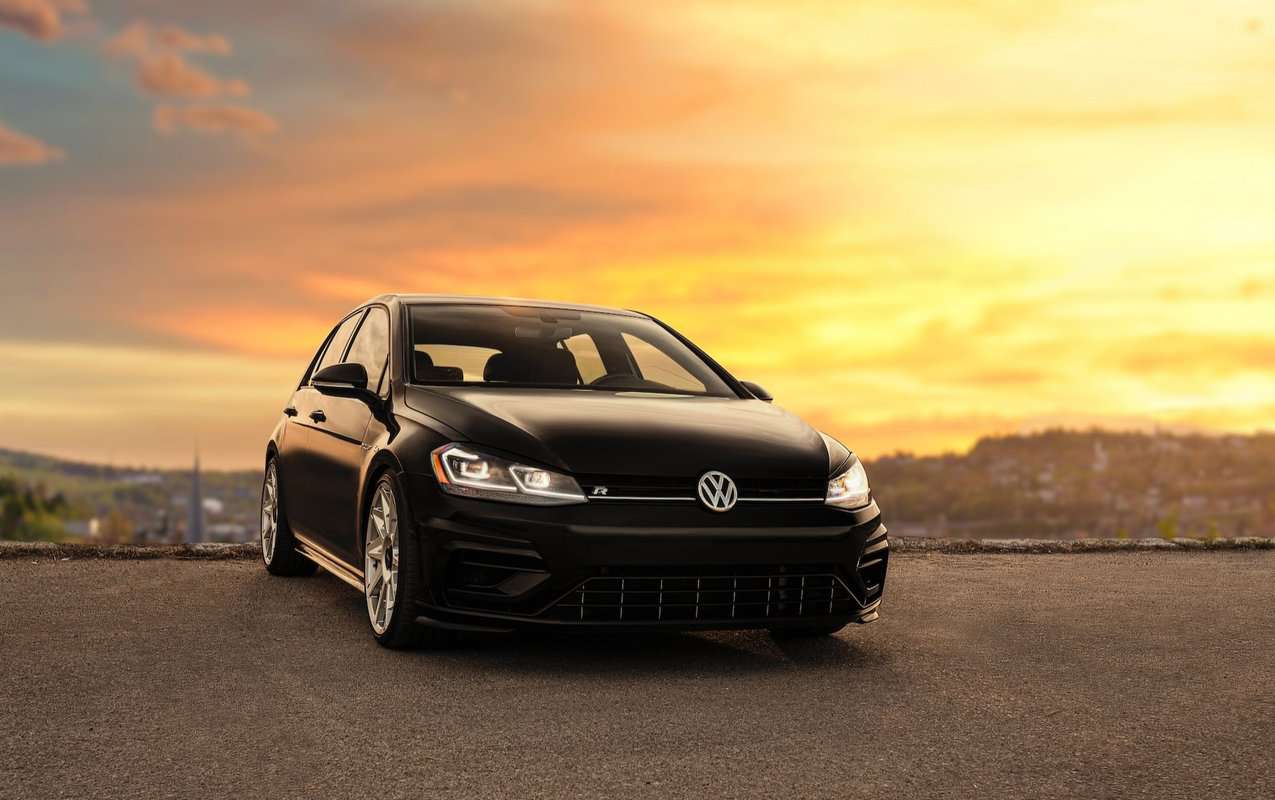 Speaking of complexity, Volkswagen’s precise driving performance requires an engine management system with closer tolerances and more monitors. This precision gives a tight margin for system errors, compared to a Camry or Accord.

Likewise, Volkswagens are known for several common electrical problems. For example, sometimes the window wouldn’t slide down if you pressed its button. Even more, the window can do the exact opposite of the button command and go up when you’re pressing down.

Read More:  Why Are Volvo Oil Changes So Expensive? (9 Reasons Why)

Another common electrical issue is Volkswagen’s car lock system. Don’t worry though, as Volkswagen has kept this scenario in mind and provided a manual lock. The problem is that the door requires a painstaking job to get repaired.

In 2019, Volkswagen’s recall covered car models from as early as 2011. The automaker was recalling over 600,000 cars because of an electrical issue that could make the car roll away.

Over time, a buildup of silicate formed on a micro-switch contact in the cars. Models affected included Beetle Convertible, Golf, and several GTI models.

Although no injuries were caused by affected cars, Volkswagen’s reputation remains tied to this and other recall incidents.

8. Volkswagen Has a Legacy of Timing Gear Failures

The timing chain is a vital connection between the top and bottom parts of the engine. This is the link that gives you control over the wheels.

For some reason, Volkswagens are persistent with their timing gear defects. Since the early VR6 engines, the timing chains or belts have failed in several engine models, including the 1.8T, the 4.2 VB, and the TSI.

While driving, beware of defective timing chain symptoms. If your engine’s light turns on and you hear a rattling noise, then stop the car immediately and take it to the nearest mechanic.

When Volkswagen first launched its diesel cars in the US market, it made sure to heavily market the cars’ low impact on the environment.

However, in 2015, the Environmental Protection Agency (EPA) claimed that Volkswagen had installed “defeat devices” inside the cars that were sold in the United States.

The defeat device software was programmed to detect when the car was under testing procedures. As a result, the software could adjust the car’s performance to give better testing results.

After the scandal, Volkswagen admitted it had failed both its customers and the public. Besides the spiraling expenses of fines and recalled car compensations, the damage to Volkswagen’s reputation remains its most significant cost.

10. Japanese Reliability Has Become the Standard

What many of us might not realize is that Volkswagen could have been good enough. Think about it, today’s Volkswagens are probably much more reliable than the first car on Earth.

The truth is that the relativity theory changed the game’s rules. If it wasn’t for the Japanese competition, we would have thought Volkswagens were the masters of reliability.

More often than not, if someone is criticizing a Volkswagen, they’ll be comparing it to Honda or Toyota. In a report, Warrantywise found that Japanese cars comprised 50% of the most reliable cars in the UK market.

There are still some defenders of the Volkswagen legend. Most of the time you’ll find someone in the comment section boasting about their sturdy Volkswagen.

However, there are tough rules to a long-lasting relationship with Volkswagens. You can’t neglect a Volkswagen like your Honda and expect them to successfully hit the road once you need them.

Lesson learned; Volkswagens require commitment. Want your Volkswagen to remain functional? Then you can’t skip any of its oil changes and regular maintenance sessions.

Finally, why are Volkswagens so unreliable? In short, Volkswagen was designed for ideal conditions and caring customers.

If you manage to commit to the scheduled repairs, you’ve got a great chance of relying on your Volkswagen like a Honda. Otherwise, if you’re not that caring for cars, Volkswagens won’t serve you well.

Truly, Volkswagens are attractive in terms of looks and performance. However, their enjoyable driving experience comes at the cost of their reliability.

Why Are Golden Goose Shoes So Expensive? (9 Reasons Why)