Why Are Nissans So Cheap? (9 Reasons Why) 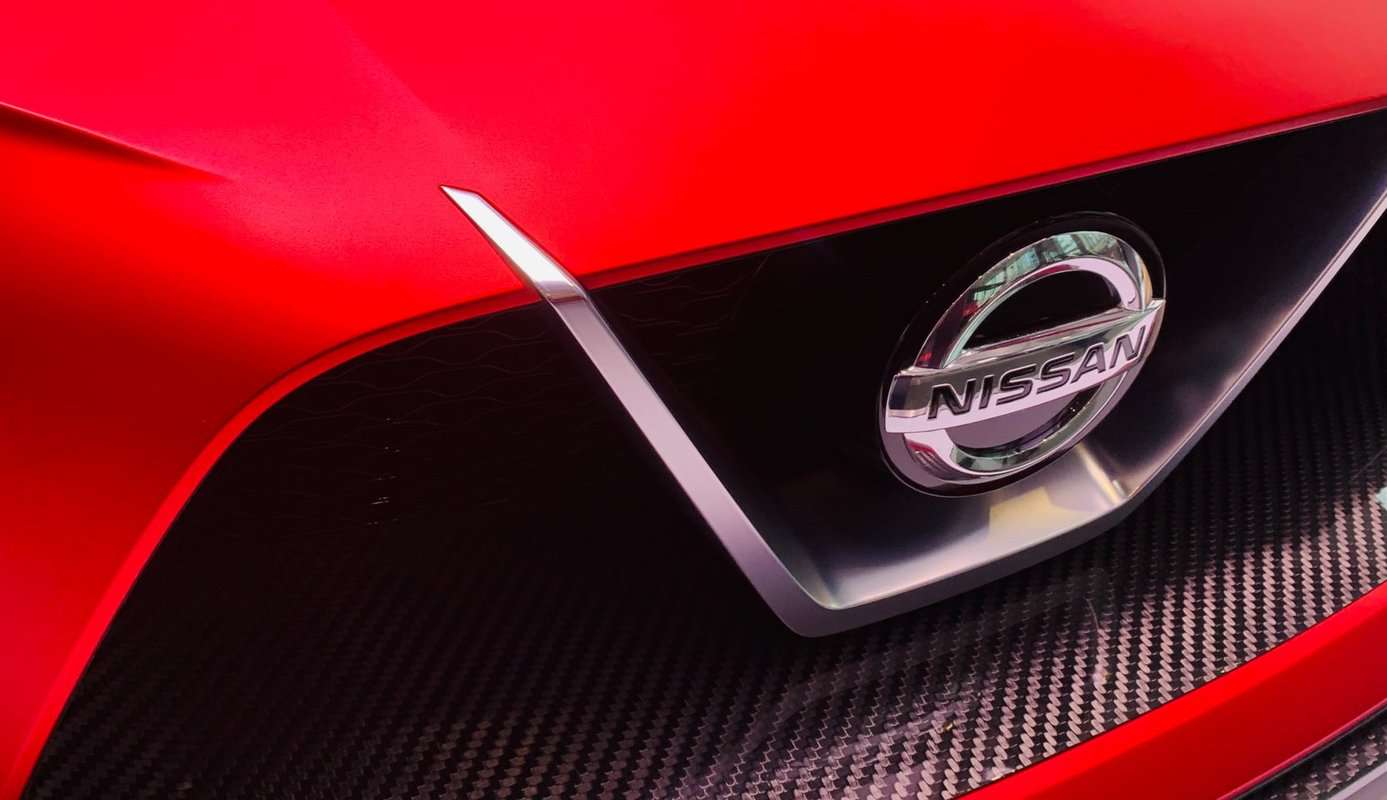 Even though they’re well-made, Nissans are some of the cheapest cars on the market. Looking at a Nissan’s price tag, you’ll probably feel as if it should cost more.

This begs the question, why are Nissans so cheap? We did a little digging and compiled a list of nine reasons why Nissan cars are relatively cheap.

Why Are Nissans So Cheap?

Did you know that Nissan manufacturers hit a financial problem back in 1999 and almost went bankrupt?

This is when the French company Renault came along and decided to form an alliance between the two brands, along with Mitsubishi as well, instead of acquiring Nissan

The companies pooled resources and lowered costs of production as a result of their alliance. This enabled them to offer cheaper cars in the market and better profit margins for the brands.

A smooth-sailing car is what everyone is looking for. This was the main selling point behind the continuously variable transmission (CVT) in Nissans.

That said, the cost-cutting measures the company took severely compromised the reliability of their vehicles.

For example, their CVT doesn’t have a separate cooling loop, so it frequently overheats, which can cause trouble for the driver.

Some Nissan cars, like the Nissan Leaf, are known for their high depreciation rate.

If you ever thought about owning a Nissan and then reselling it 5 years down the road, you’re going to lose almost 50% of its value.

Nissan knows that cars lose value quickly and need to be resold to offset the cost of purchasing a new one.

Read More:  Why Are Boat Engines So Unreliable? (9 Reasons Why)

As a result, they’ve created affordable models to ensure that customers are satisfied with their purchases.

When purchasing your dream car, it’s important to make sure that it’s both chic and comfortable on the inside. Sadly, with a Nissan car, this may not always be the case.

Nissan started decreasing its prices by using lower-quality materials on the interior compared to its competitors.

The low-quality materials they use for their seats or dashboard have become pretty noticeable, especially when the leather on the seats started scraping over time. 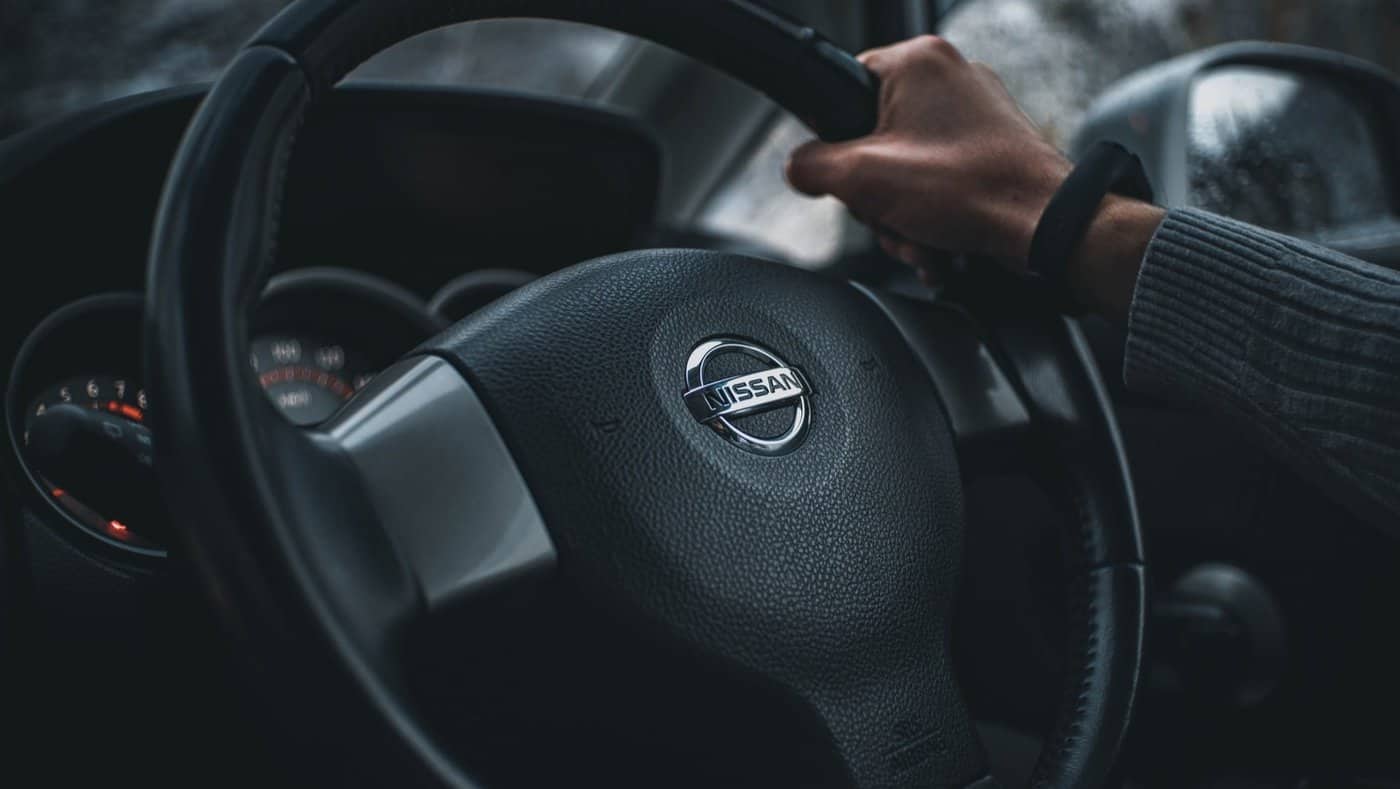 As we just mentioned, Nissan uses low-quality parts compared to its other competitors to cut down the overall cost of their cars and stay strong in a hyper-competitive market.

Unfortunately, these cheaper parts greatly reduce reliability and customers become reluctant to buy the car knowing they’ll have to fix it many times in the long run.

Many complained about finding rust in their cars due to the quality of the material used in the outer body parts. There have been concerns about safety as a result of this.

Nissan uses cheap materials during the manufacturing process, which explains why their cars cost so little. Plastic is used in the manufacture of the car’s exterior body.

Consequently, the reliability of Nissan vehicles has also decreased due to the material making them lightweight and more susceptible to damage during an accident.

Read More:  Why Do People Tailgate? (11 Reasons Why)

In comparison to steel or aluminum, plastic has a shorter lifespan and less durability. Also, they are easily scratched and bent from any road obstacles you may encounter, making them less reliable in terms of durability.

Usually, when you’re buying a car, you go for the new ones with modern technological features. Nissan kind of went in the opposite direction!

Nissan has introduced a new concept in their cars that involves shielded armrest compartments for mobile phones.

These compartments block WiFi, Bluetooth, and cellular signals while you’re driving. The brand marketed this new concept as a way to detox from the digital world.

The good intentions of the driver are crucial to the success of this concept, though. If they don’t want their phone to distract them while driving, they can simply put it in the glove box or turn it off.

Many Nissan cars still have outdated technologies, and as a result, their prices are lower than most other cars within their respective categories.

Almost everybody needs a car for their comfort and practicality in life. Sadly, cars are expensive, which makes people hesitant to buy them.

Nissan came into the scene with a mission to make cars attainable for just about everyone. The brand aims at greater affordability for its customers.

Their goal is to make Nissan cars more affordable and to increase their market value. It’s worth noting that Nissan cars range from just $4K to almost $100K on average.

Nissan is a reputable and popular car brand, but sometimes its popularity isn’t entirely justified.

Following the previous CEO’s scandal and his running away from the law, Nissan’s image took a great hit. Their stock price plummeted, and they suffered great losses amounting to almost $200 million.

Another Nissan scandal involved the use of uncertified inspectors on the brand’s cars in Japan, as well as tampering with test reports. This news negatively affected Nissan’s profit and prices.

A cheap car doesn’t have to be a bad thing if you’re buying it for the right reasons. Just because Nissan cars are cheap doesn’t mean they’re bad. They actually offer good value for the money.

If you feel comfortable in a Nissan and think it’s perfect for your needs and budget, then by all means, go for it. After all, Nissan cars are used all around the world. They get the job done!