Why Are American Cars So Expensive? (11 Reasons Why) 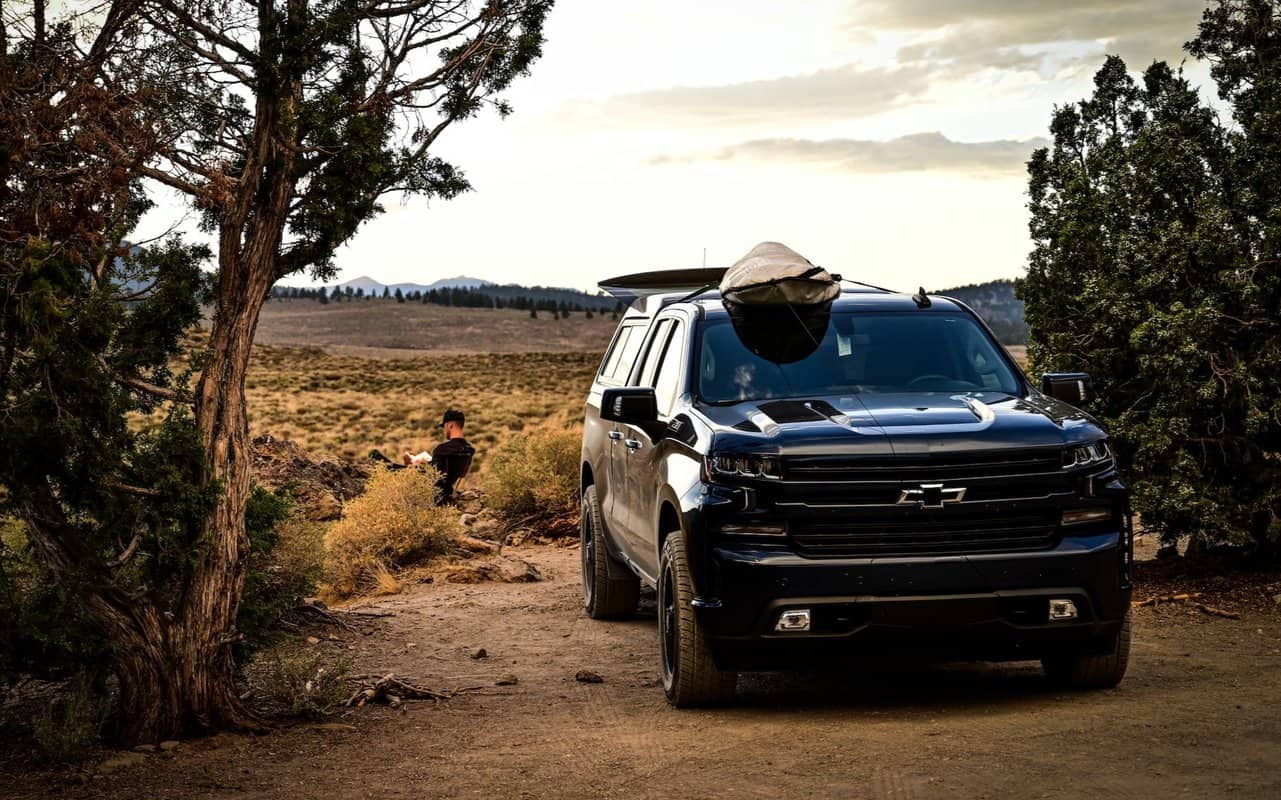 One of the dreams American citizens have throughout the country is to buy a house and a new car. The people want to buy American-made products that are made for the American people.

Unfortunately, this mentality is no longer feasible because American cars are expensive. Demand always increases prices, but that cannot be the only reason. As you will see, it isn’t.

Why Are American Cars So Expensive?

Computer chip shortages started when the pandemic raced through the world’s nations, killing random people along the way. This caused lockdowns and a lack of people willing to work.

Production plants that used to pump out plenty of microprocessors for the world now found themselves unable to keep up with the increased demands creating a global shortage.

Production plants found only one way to ensure they kept their customers in stock: to divide the computer chips between them.

This makes it possible for all companies, not just car manufacturers, to keep their production lines running. It is an endless circle of supply and demand that has caused a severe chip shortage.

Since there has been a shortage of supplies to build cars and trucks in the US, you would naturally think that labor costs would go down, but it has done the exact opposite.

To keep people working, the companies producing the cars and all the components have found that they must pay the employees more than they usually would.

That is to say, if they can find any people willing and able to work. In most cases, the companies have to rely on their current employees, which means paying overtime wages.

When labor costs go up and the prices of the components the company uses to produce the new cars increase, the production costs rise to new heights.

Increased production costs lead to one thing, which is higher prices that are handed down to you, the consumer. This makes owning a new car for most Americans out of reach.

Read More:  Why Are Subaru Oil Changes Expensive? (11 Reasons Why)

Supply chain delays have always been an issue for some items, but since covid-19, most supply chains have had to deal with serious factors that have caused shortages across the nation.

Lockdowns have caused these production plants to shut down for a short time, and once they were back up and running, they did not have the materials or workers to get caught back up with the demand.

The employees working for the company may have found other jobs or preferred staying home where it was safe until Covid-19 blew over.

It never did go away, so businesses had to put in safeguards to protect their workers, which cost them money they did not have due to them having to go on a slower production line schedule.

It boils down to the lack of staffing to keep up with the demands of the consumers. Catching up from what they have backlogged is nearly impossible, but the lines keep moving in the hopes of catching up.

Until then, they do their best, work their employees into overtime wages, and pay more money to keep the lines running.

Inflation in the United States has increased dramatically over the last few years because of the rising cost of materials needed to produce vehicles.

Along with that, the increase in wages that have become necessary to obtain and keep workers for the production plants has had an ill effect on the inflation numbers. 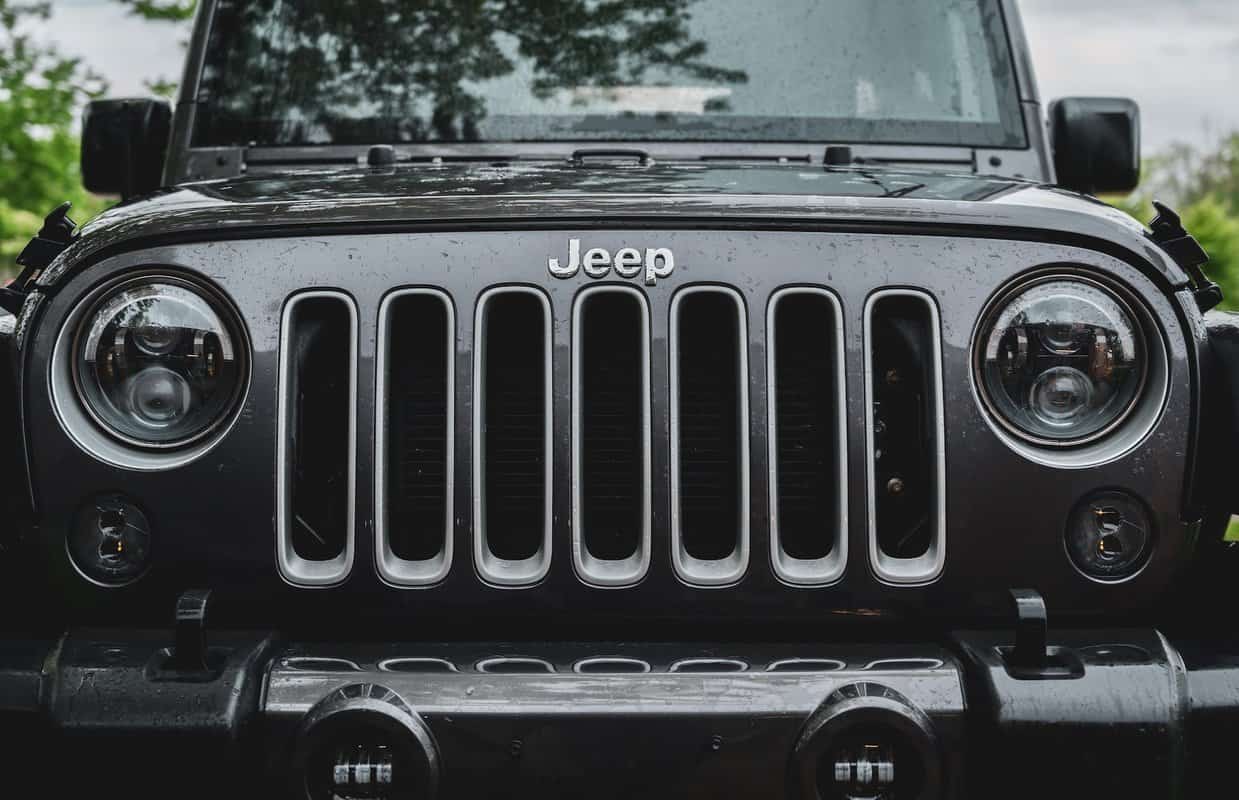 You may not think that an increase in interest rates would affect the cost of American cars, but it does. As rates increase, people getting loans to purchase a car pay more.

Interest rates have a significant impact on the overall cost of the car. The sticker price is not affected upfront, but if you have applied for a car loan recently, you will see the difference.

Even if interest does come down, the unstable employment and the chance of another lockdown make it impossible for consumers to get the high loan payment terms to reduce the time.

The purchase of the car costs more because, once again, the longer the terms of the loan are, the more you will pay due to the higher interest rates.

At one time, not even half a decade ago, consumers were obtaining car loans for short amounts of time. The thinking behind it is that the less time you pay on the loan, the less you pay overall.

This is a true statement, but because of the lockdowns and lack of employment, borrowers opt for longer terms, which means they are paying more for the car in the long run.

Every new car buyer wants the best technology the world has. The more gadgets they have, the better they feel about their purchase.

Technology does not come cheap, though. In fact, the more technology that car producers add, the more costly it is to them, especially since there is a supply chain shortage for parts and computer chips.

Even though gas prices are higher than usual, consumers are tired of buying and driving cars with no get-up-and-go. Power is once again what they are looking for in a vehicle.

To give consumers what they want and stay within the boundaries set by the government, they have had to develop new technology.

New technology that boosts engine performance while still decreasing the number of emissions that it gives off. The car makers have found ways to accomplish the task, but not without additional costs.

The Heritage Foundation, a few years back, found that the regulations being put into law by the EPA are causing new and used vehicle prices to skyrocket.

The main reason for this is that the innovative technology being introduced into the vehicles is not keeping up with what the regulations are demanding.

This means that instead of technology bringing the costs down, the prices are being driven up because new and better technology needs to be discovered. New discoveries are expensive to find.

Even though many of the cars in America are made in manufacturing plants in the country, the parts and pieces used to put them together are not.

Anything that increases manufacturing costs will naturally be handed down to the consumer as increased prices. Unfortunately, that consumer may be you.

To learn more, you can also read our posts on why Mazda is not popular, why Nissans are so cheap, and why your car turns off when you stop.

American cars are so expensive because of the changes in the economy. Everything within the economic grip of a nation will be affected by it, which is where car makers are finding themselves to be.

It is a big circle of supply and demand, and as the demand increases, the supply starts to fall behind. This means the costs of American cars will go up to cover the extra labor, tariff charges, and research costs.

Why Do Women Wear Tight Pants? (9 Reasons Why)

Why Do Men Wear Jock Straps? (7 Reasons Why)