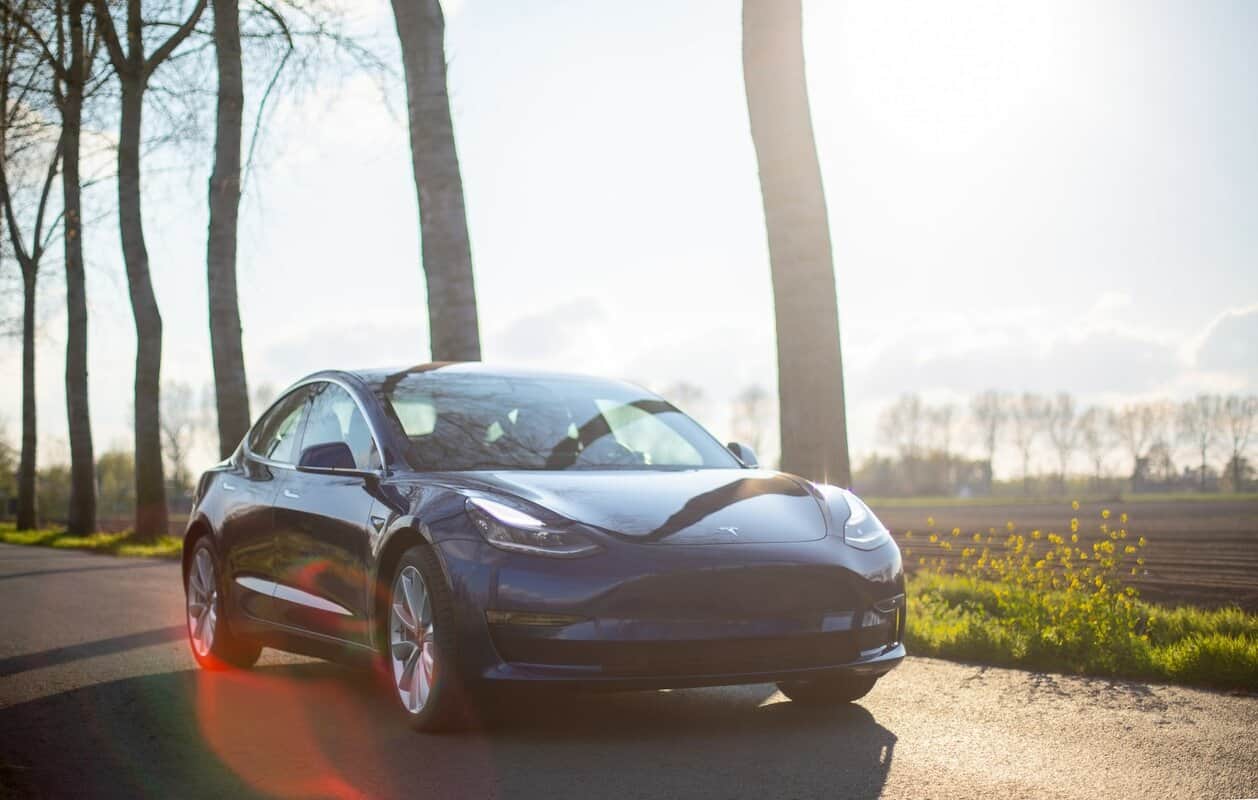 Despite being a relatively new car manufacturer, Teslas are becoming one of the most popular brands on the planet. In fact, Tesla cars make up around 79% of the entire electric vehicle market share in the United States.

However, a lot of people still think that Teslas aren’t the most dependable car out there. So why are Teslas so unreliable?

Why Are Teslas So Unreliable?

Let’s start with one of the main reasons why Teslas aren’t worth the investment. Ideally, a brand new dual motor Tesla Model X starts at around $114,990 (a price similar to the Mercedes G Wagon) while a base Model 3 starts at around $46,990.

In fact, Teslas are branded as luxury vehicles solely because of their premium price tag, as they lack various features that are found in true luxury vehicles.

However, if cars were rated by price alone, then trucks and semi-trucks would also be branded as luxury vehicles, but this isn’t the case. In other words, Teslas are medium-range vehicles that come at the cost of a luxury car.

In addition to the base price, almost everything else about Teslas is too expensive for their class, including their parts, accessories, upgrades, etc.

2. Tesla Service Centers Are Your Only Option

If you have a normal car and you want to save on the costs of repairs, you can skip the service centers and simply take the vehicle to a dealership or a mechanic to get it fixed.

Even better, if you have some decent experience, you can fix various problems in your car yourself.

On the other hand, a Tesla is made so complicated that you can only fix the vehicle in Tesla Service Centers.

Although 140 service centers across North America sound like a decent number, it’s remarkably small when compared to some other brands. For example, Toyota has over 3,300 associate centers in the same region.

Read More:  Why Do People Lease Cars? (11 Reasons Why)

Since Teslas are only powered by electricity, charging stations are extremely important to get the car going.

As you can see, both of them mean a downtime of several hours, which can be extremely unreliable for those who are always on the road.

Luckily, Tesla also has supercharger stations. These are Level 3 chargers capable of charging the car fully in around 15 to 25 minutes, which is relatively acceptable.

The problem is, these supercharge stations aren’t found everywhere, so depending on where you live, you might be stuck with limited speed charging until it comes to you.

4. Not for Spontaneous Road Trips

If you typically make road trips across open roads, you might want to reconsider doing them in a Tesla.

As previously mentioned, there’s a limited number of Tesla Charging stations when compared to gas stations.

Not only that, but in many vehicles, the mileage achieved on a full tank can be much larger than a fully charged Tesla, including the power saving models.

This doesn’t mean that you can’t make a US road trip with a Tesla. However, you’ll have to carefully plan your route to avoid running out of battery in the middle of nowhere.

Although Tesla is a fully electric vehicle, it’s not immune to damage to the body or the motor. However, a lot of car owners noticed that body repairs can be a nightmare when it comes to Teslas.

For starters, body repairs after an accident may take several weeks due to a shortage of parts, since almost every part of the vehicle is relatively complex and has a microchip in them.

Read More:  Why Are Dirt Bikes So Expensive? (11 Reasons Why)

Not only that, but since Teslas are actually more expensive than they’re sold. Up until recently, Teslas sold its cars at a loss, so they had to find other means to make a profit, and car parts were one of them.

For example, a $40,000 Tesla may have some body parts that cost up to $3,000 or more, making it unbelievably expensive in comparison to other car models.

6. Hardware Can’t Keep Up With Software 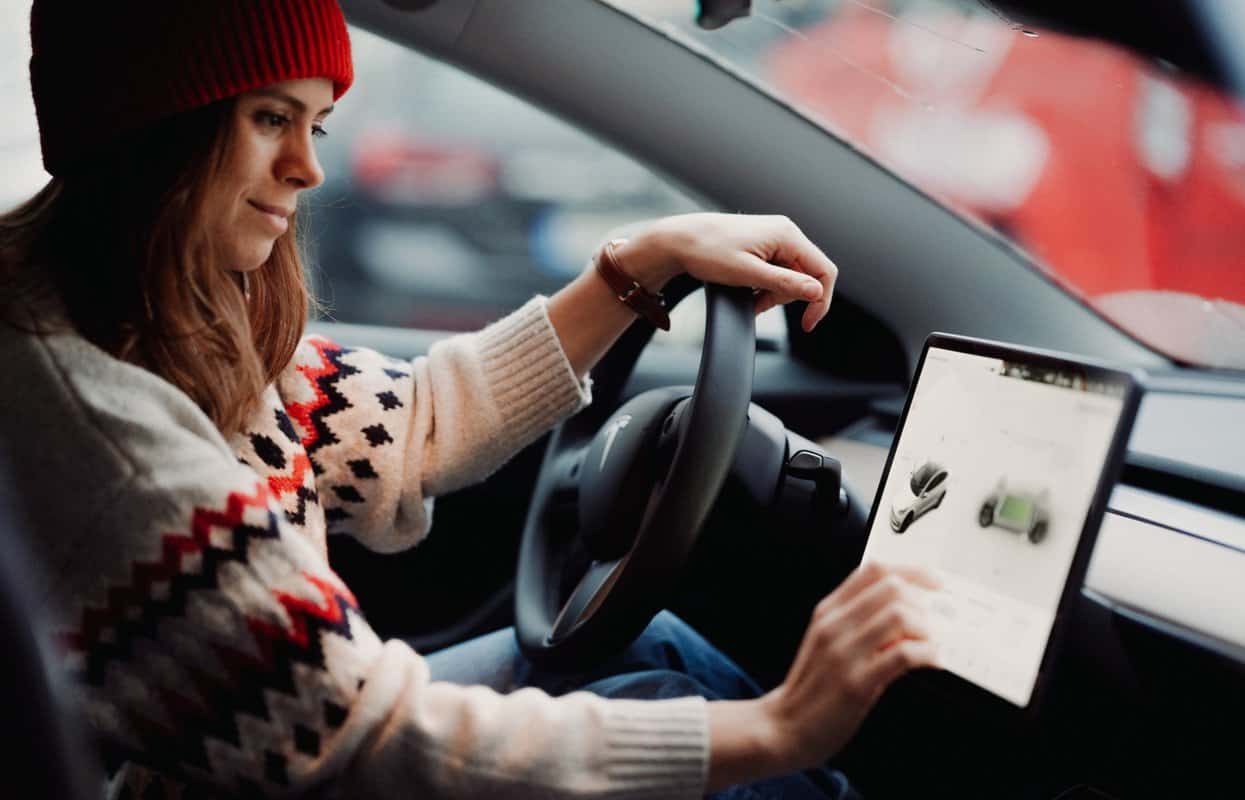 Since Tesla cars rely on software much more than many other cars out there, the company releases software and firmware updates very often, which fix bugs, improve performance, and add new features.

However, if you own a relatively old Tesla, you might notice that some of these features require specific hardware changes that weren’t installed in the older models.

In that case, you’ll either take your car to a Tesla Service Center for a costly upgrade or get a new model to fully benefit from the updates, both of which are quite unreliable in the long run.

In addition to problematic upgrades and updates, some of the upgrades offered by Tesla aren’t actually free, even if the vehicle already has the hardware necessary to support the performance.

For example, back seat heating requires a software upgrade that costs around $500 while full self-driving requires software that costs up to $15,000 alone to unlock, and the cost of the features is continuously increasing.

8. Not Built for Cold Weather

If you live in an area where it’s relatively cold all year round or gets extremely cold in the winter, Tesla cars would be an unsuitable option to consider.

As a car manufacturer with limited market and industry experience, especially when they’re working on innovative technology, it’s no surprise that there are plenty of quality control issues to expect.

In fact, Elon Musk himself admitted that his cars suffer from various quality problems over the years.

However, all these numbers are theoretical, as the battery will start degrading and show poor performance as time goes by, especially if you live in a cold region or leave the dead battery uncharged for a long time.

Lastly, according to a report by Business Insider, Tesla ranked as the least reliable EV car among all other brands with the most negative feedback from owners.

With that being said, our guide that walks you through the reasons why Teslas are unreliable comes to an end.

As you can see, Teslas are excellent cars that are pushing the boundaries of what an electric vehicle can do. Despite that, there are still various reasons why a Tesla may not be ideal for everyone.