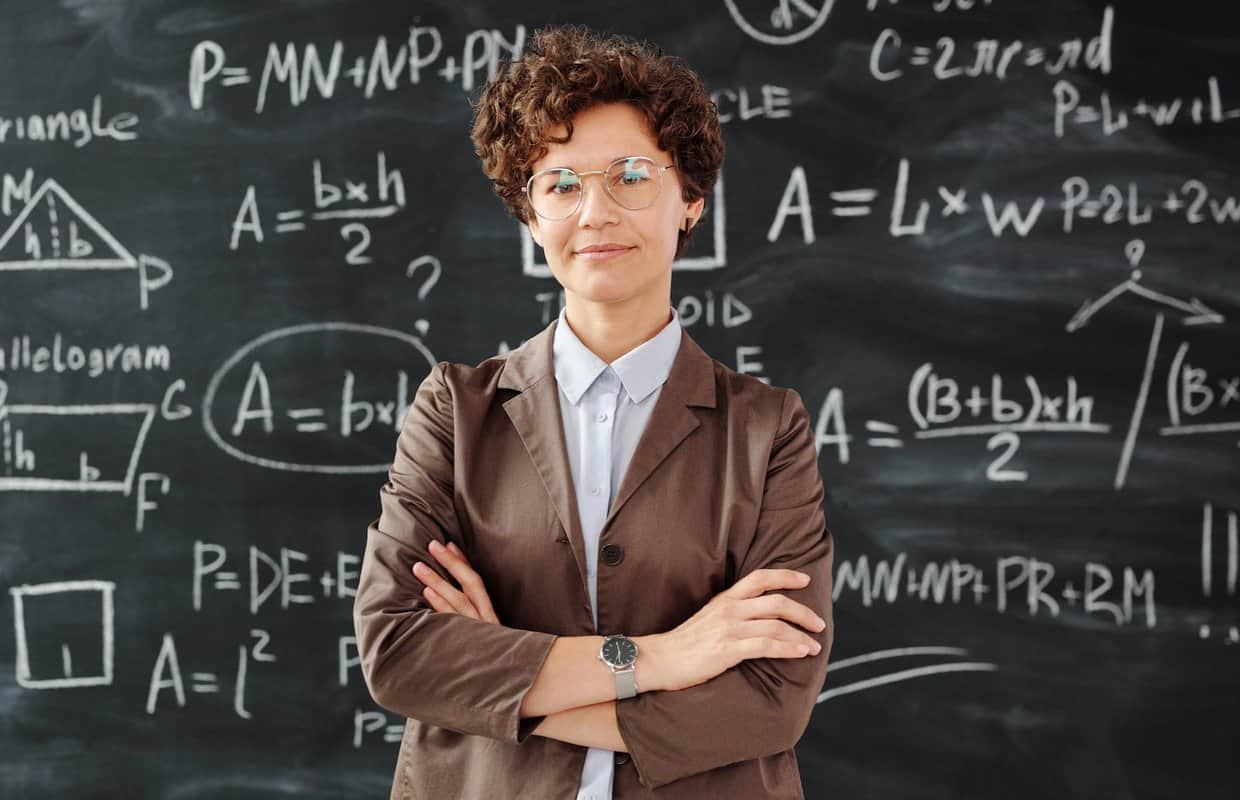 The education system is one of the integral aspects that determine the future of any nation. With that being said, it’s easy to notice that teachers have developed quite a stigma of being a little entitled or arrogant over the years.

So why are teachers so entitled? In today’s article, we’ll walk you through all the reasons behind this behavior!

Why Are Teachers So Entitled?

Regardless of the subject that the teachers teach, they have always played an integral role in almost everyone’s lives while at school.

Teachers don’t only teach the education material in a curriculum. They also teach kids manners, enrich them with life experiences, and shape their personalities (for better or worse).

In fact, good teachers will also boost our self confidence. Not only that, but throughout history, teachers and scholars were regarded as mentors and were always treated with the utmost respect.

Since modern-day teachers are the extension of this noble profession, they’re expected to be met with the same respect, so they may strike some people as being entitled or arrogant.

According to a report by Forbes, it was found that the number of teachers that feel burnt out and severely overworked has reached an all time high!

When people think of teachers’ work, they immediately think of them having no actual work to do while in the Summer. However, this is not particularly the case.

In fact, numbers and statistics also support the teachers’ claims that they’re overworked, as the average teacher is expected to work over 54 hours a week.

These hours are split between teaching classes and outside-the-classroom work, such as grading papers, answering emails, etc.

Even when school is out, teachers still have to prepare their education material, grade examinations and graduation projects, attend classes for their certification, and update classroom activities.

Now that you know how much work teachers have to do every week, you might be surprised that teachers get very little in return, especially when compared to other countries.

For example, despite slight improvements in the last few years, teachers’ pay has seen a noticeable decline over the last decade when keeping the inflation rate in mind.

Currently, the average salary of a teacher is around $65,090 per year, which is slightly higher than the national average.

For that reason, a lot of teachers believe, and quite rightly so, that they’re entitled to huge improvements in their pay, considering all the hard and important work they do for society.

Unlike many other professions, teachers get to work almost exclusively with younger individuals.

Even the youngest teachers out there would be in their mid to late 20s by the time they’re working with children. In fact, some teachers are actually grandparents!

As you can see, there’s always a significant age gap between students and teachers, so teachers are always entitled to respect and they won’t be shy about demanding it.

5. Students Can Be Quite Annoying

On the other hand, we have to admit that being so entitled isn’t always the teacher’s fault.

Students, especially in their teenage years, will start acting out in rebellion, causing a lot of conflicts between the two sides.

As a result, teachers may seem like they’re angry all the time when in fact, some students can be too much to handle. 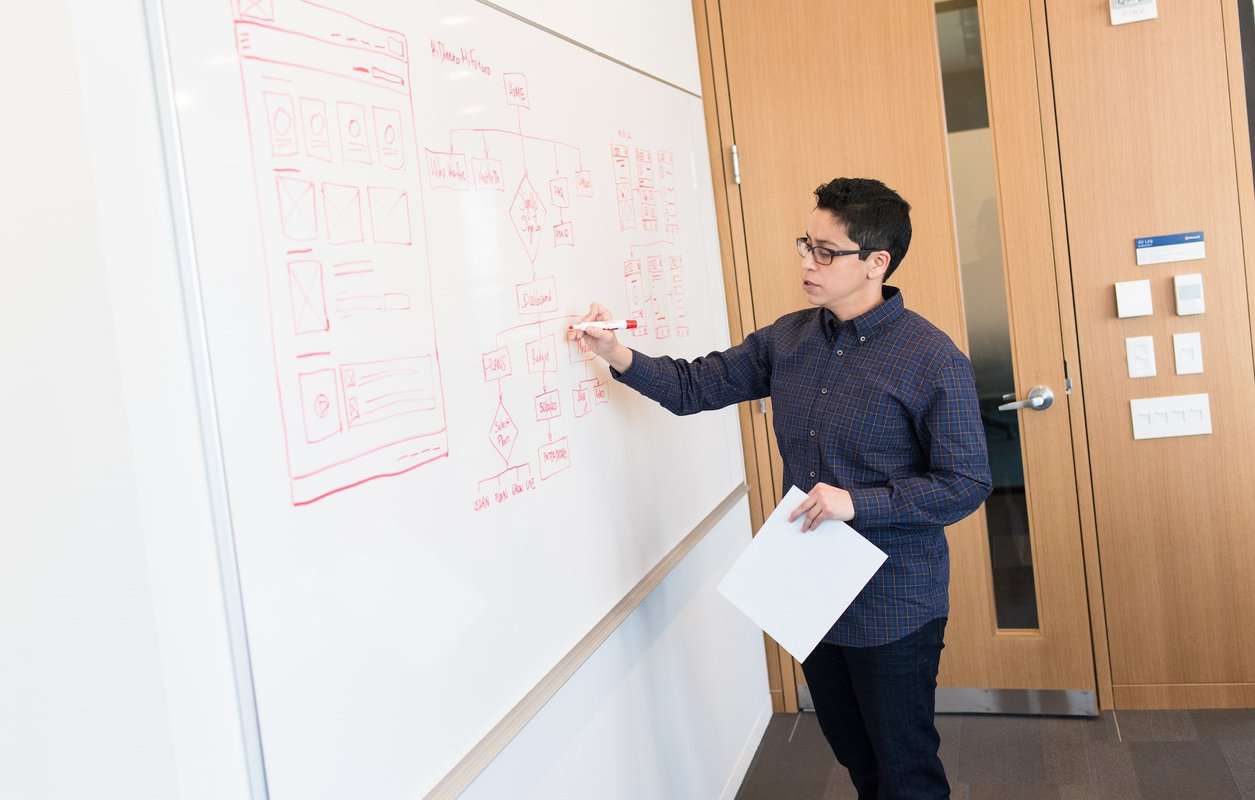 This one is the natural consequence of the two previous points. A lot of new teachers will struggle with classroom authority, especially with teenagers, so they implement various strategies to earn the students’ respect.

Since older teachers have a lot of experience in dealing with different kinds of young individuals, they know that asserting their dominance in class is one of the essential aspects of managing the classroom.

One of the key methods to assert dominance in class is to be slightly “uptight”, which is often misinterpreted as being entitled.

Teachers are not only older, but they’re also more experienced and knowledgeable than most, if not all, of their students.

As a result, corrections and disputes about information can be quite a hot topic in classrooms, which is another aspect where students think that teachers have a remarkable sense of entitlement.

8. It’s How They Were Taught

At some point in their life, teachers were also young students. Since a lot of us draw inspiration from people around us, it’s no surprise that many teachers hold their own teachers as their role models.

Naturally, if your role model behaved in a certain way, you would be more inclined to follow their path and act in a similar way, even if this method might be interpreted as being entitled.

9. Some of Them Are Actually Indifferent

According to a report by the National Center for Education Statistics, the average number of students in one class is between 20.9 to 26.2.

Not only that, but you should also keep in mind that teachers typically teach anywhere between 4 to 6 classes per day.

As you can see, there are far too many students to actually form a personal relationship with each and every one of them. Not to mention, teachers will meet new students every year.

Of course, some teachers may have a good memory and notable students are hard to forget, but you get the idea.

While teachers may look like they are holding a grudge against a certain someone, many of them are actually indifferent towards students, especially outside the classroom.

10. Teachers Look Down on Teachers

If you think that high school can be quite ruthless, well, it’s actually not so different in the teacher’s lounge.

While teachers may not bully each other, there’s still a lot of social tension and pressure on teachers, especially younger ones.

In fact, some older teachers may treat new ones with a harsh demeanor. They may look down on them, assign them to hard tasks, treat them like they’re not capable, etc.

Unfortunately, some of that tension may end up finding its way into the classroom, as teachers try to prove their worth as a mental self defense mechanism, which ultimately gives the impression of arrogance and entitlement.

11. Not All Teachers Are Entitled

Last but not least, and despite all these reasons, you have to know that teachers are normal people with different personalities and personal traits at the end of the day.

In other words, while social pressure and work tensions may push some teachers to feel and act with entitlement, a lot of them are as humble as it gets!

After all, teachers who stay in the education field despite being unpaid and not given enough appreciation surely do it because they love doing their job, so we all have to cut them some slack!

There you have it! A brief guide that shows you all the reasons why teachers may seem quite entitled or arrogant when they treat students and even parents sometimes.

As you can see, the main driving force when it comes to teachers’ behaviors is that they’re an integral part of the fabric of any nation, yet they don’t get the respect and appreciation they deserve.