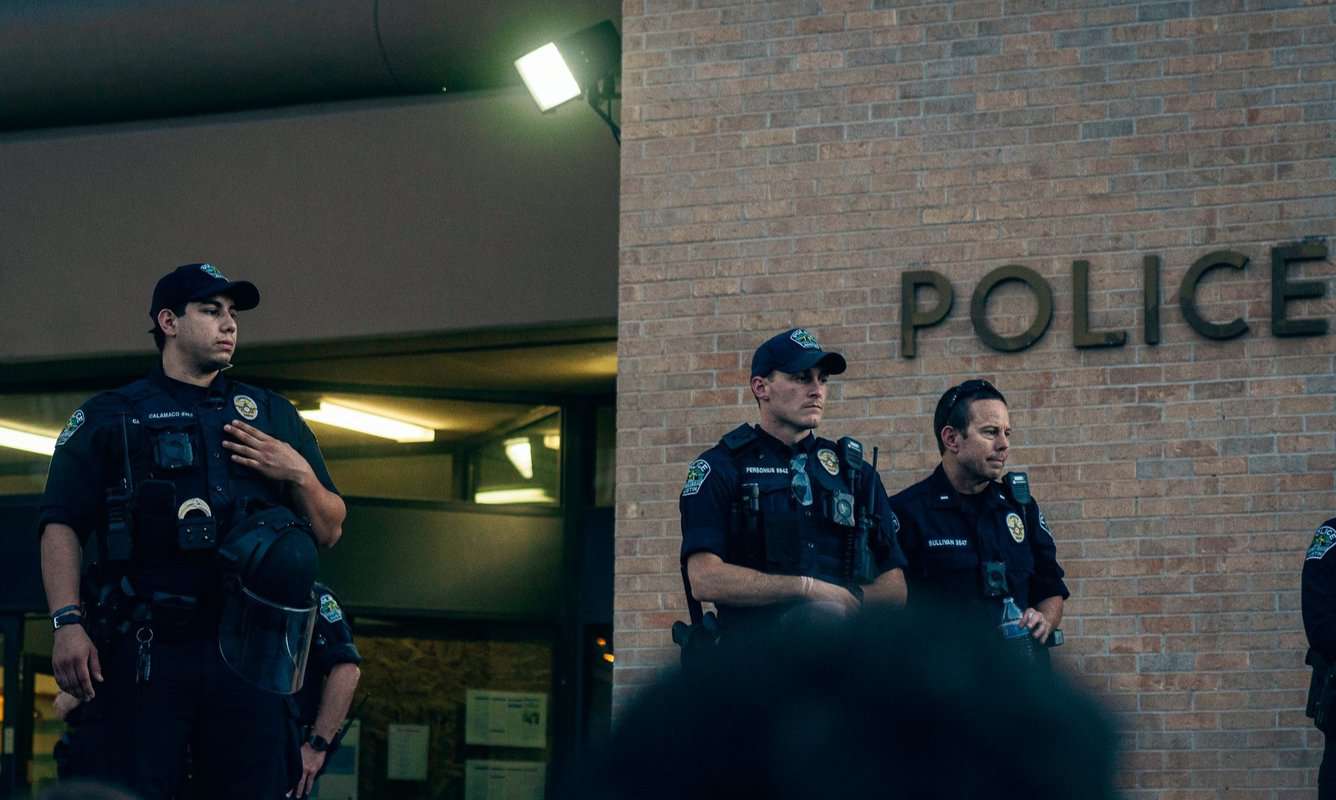 A common way to refer to cops is by calling them 5-0. This slang term is widely popular, but it can be hard to trace where it originated from.

This begs the question, why are cops called 5-0? Well, people call the cops 5-0 for many other different reasons. So, keep reading this article to find out all about them!

Hawaii Five-O was an extremely popular American show that spanned from 1968 to 1980. But there isn’t any police terminology behind the name. It’s just that Hawaii is the 50th state!

Still, due to the show’s insane popularity, 5-0 quickly became a slang term referring to the cops.

Actually, the slang term is so widely-used that people think the show is named after the cops, not the other way around.

In fact, the reboot of the popular 70s show is called ‘Hawaii Five-0’ not ‘Hawaii Five-O’, but people have been mispronouncing it for years that they completely ignored the name change!

In the 80s, Ford released a sub-package of the popular Mustang, the Ford Mustang SSP. The vehicle was specific for the US police force, so the model quickly became associated with the cops.

The Ford Mustang SSP was so popular and closely related to the police force that Ford marketed the car using the tagline “This Ford chases Porsches for a living!”

One of the key elements in a Ford Mustang SSP is the special 5.0-liter engine. This particular engine became a stable for Mustangs, which in turn were connected to the cops.

Naturally, since the Mustang was called 5-0, referring to its engine, the cops quickly started getting called 5-0 as well.

In American Sign Language, if you wanted to gesture to someone that their flash is on, you would open your hands, close them, then open them again.

In turn, the same goes for gesturing for the police sirens. If you wanted to alert someone that the cops are around but didn’t want to draw too much attention, what’s better than gesturing with your hands?

This gesture is basically signaling the number 5 followed by the number 0. So, that’s how the term 5-0 started getting used! 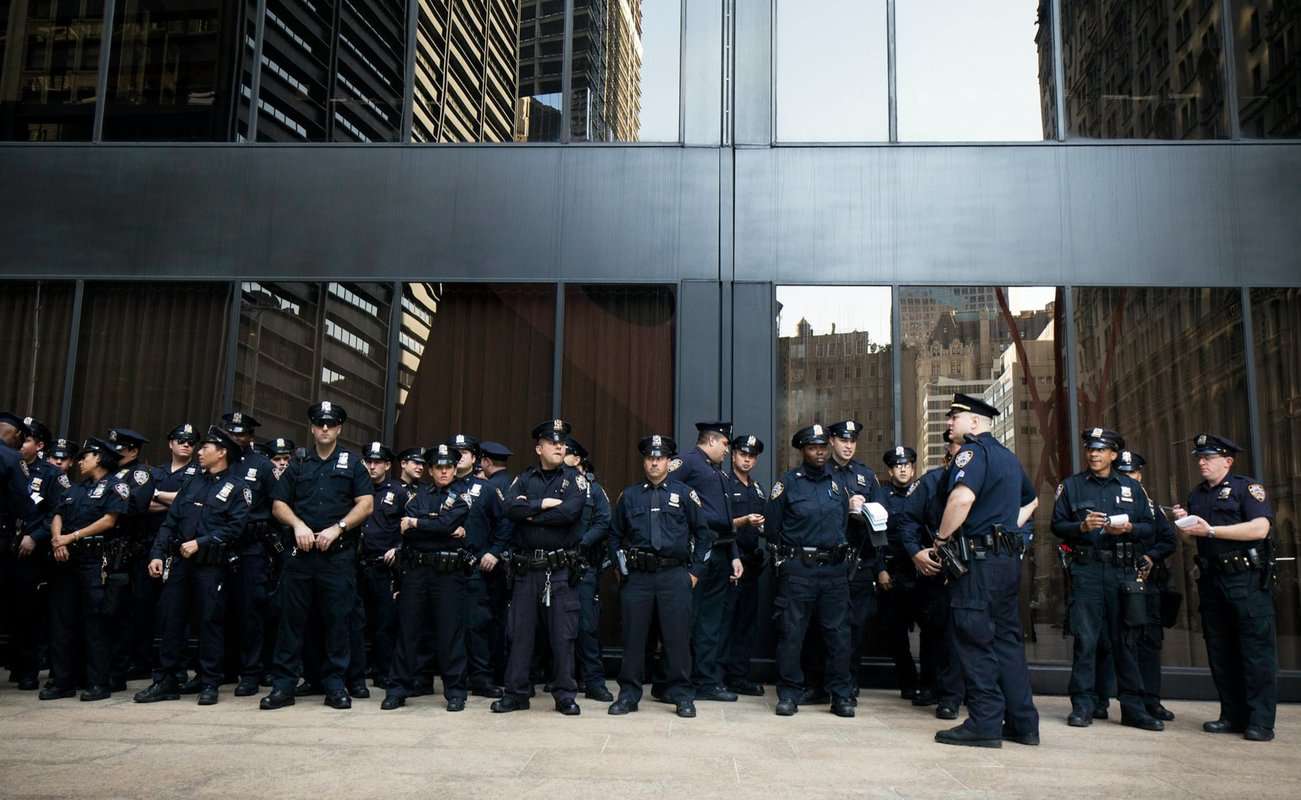 Another reason why cops are called 5-0 is simply because of small towns’ sheriff’s offices. This is a code that’s definitely harder to decipher.

Every small-towner knows how sheriff’s offices are basically police precincts. So, if you want to refer to law enforcement without pulling a lot of attention, an abbreviation is necessary!

Well, if you were to abbreviate the sheriff’s office to only the initial letter, you’d get an S and an O. Since the letter S resembles the number 5, naturally, the term 5-0 emerged!

Rap and counter-culture fans alike love Dr. Dre., especially since he was a part of the hip-hop group N.W.A. Their hit song ‘Tha Police’ was a cultural sensation, particularly with incidents of police brutality in the USA.

Since Dr. Dre is known for criticizing the police, it’s natural that teenagers who are searching to find code names for the cops look at the rapper’s songs for inspiration.

Dr. Dre might’ve referred to the cops as 5-0 due to the already well-known slang term. Still, many fans at the time didn’t know that and simply used 5-0 as a reference to the popular song.

All rap fans remember Nelly’s iconic debut album ‘Country Grammar.’ According to Billboard, it’s one of the best albums of the 21st century, marking the beginning of Nelly’s stardom.

Anyone who was alive in the year 2000 will remember how this album was constantly blasted on the radio and in clubs. A very popular song out of Nelly’s album is ‘Wrap Sumden.’

Similarly, the song spread like wildfire and people quickly began referring to the cops as 5-0.

Music has always and will continue to shape our culture, with many slang terms originating from popular songs.

Even though the term 5-0 didn’t start with music, it’ll live on due to still being used in best-selling hip-hop songs to this day.

In 2017, American rapper Kendrick Lamar released his fourth album ‘DAMN.’ It was met with widespread praise and awards.

One of the songs from this album is ‘Duckworth.’ The song is critically acclaimed, especially since it tells the true life story of Kendrick and his encounter with the cops:

“The first in the projects with the two-tone Mustang
That 5.0 thing, they say 5-0 came”

In the song, Lamar refers to the cops as 5-0 and also references the infamous police force Mustang.

Since Kendrick is an icon to younger generations, the term lived on with the youth who now also call the cops 5-0.

To learn more, you can also read our posts on why cops are so rude, why you have never been called for jury duty, and why nurses are so mean.

In America, cops are called 5-0 all over the 50 states. This popular slang term is so widespread that many people don’t know its origins.

The simplest explanation behind it might be Hawaii Five-O, the TV show. Still, many people think the series is called after the cops, not the other way around. Well, there are other reasons, from rap culture to police cars.

Why Are Dogs Gentle With Eggs? (5 Reasons Why)

Why Are Banks Closed On Sundays? (7 Reasons Why)