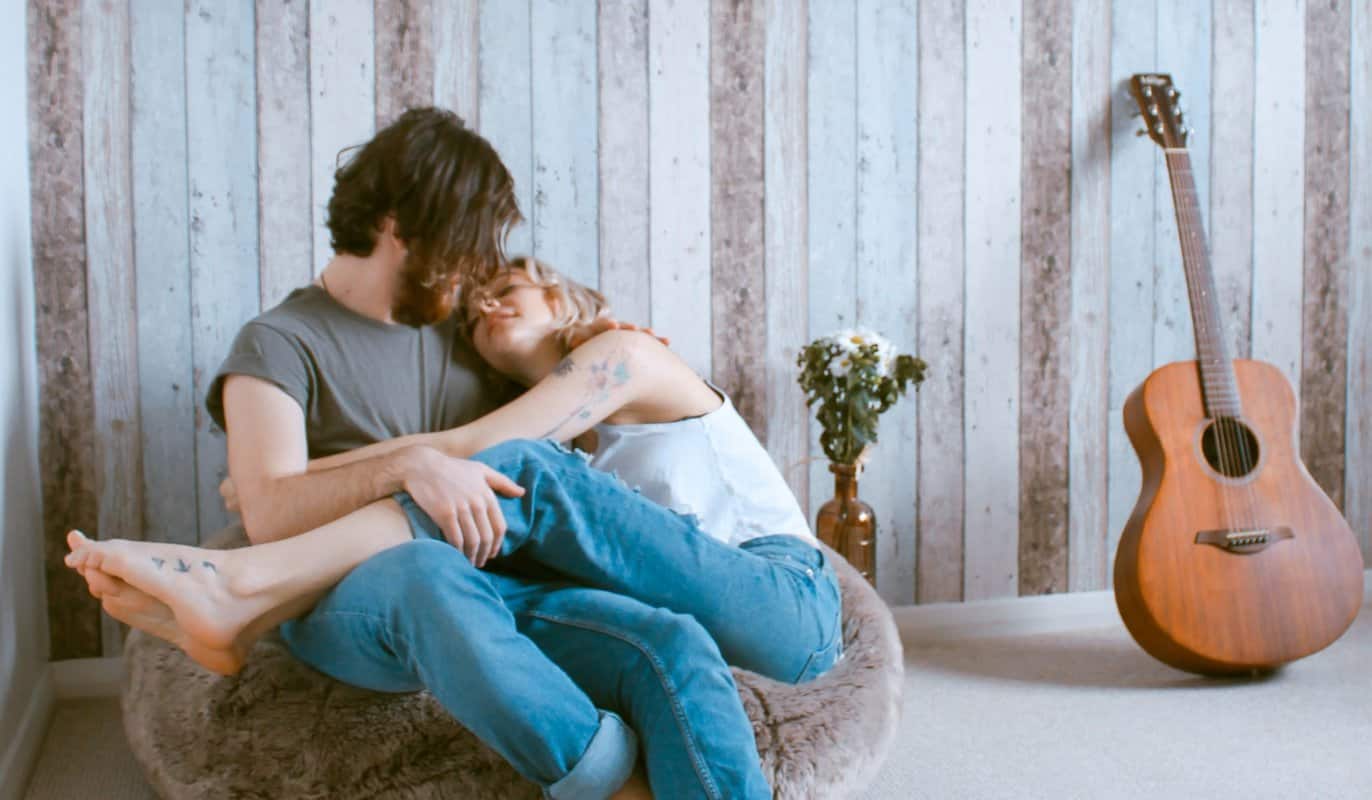 If you’ve been intimate with more than one man, the chances are high that you’ve called at least one of them ‘daddy.’

It seems this kink is becoming more and more common, with more guys liking the ‘daddy’ title. If somebody hasn’t been paying attention, this term can feel very new, and you may be wondering where it came from!

1. A Matter Of Dominance

By calling a guy ‘daddy,’ you are showing that he has some measure of dominance over you. Sexually speaking, a guy might be into that- and calling him ‘daddy’ will set him off!

Calling a guy ‘daddy’ is a perfect indication of this dynamic. If you’re interested in a dominant and submissive dynamic, try calling your partner ‘daddy!’

As part of the ‘dominance’ aspect, calling a guy ‘daddy’ can give him a feeling of power over you. It seems like an authoritative position, much like an actual father is a figure of power.

When you call a guy ‘daddy,’ it indicates that you are relinquishing sexual control and allowing him to do whatever he wants. In a dominant/submissive relationship, this is an ideal situation!

Unless you agree otherwise, it’s essential to make sure this dynamic does not leak into your everyday life- a partner being too controlling or having immense power over somebody else is a matter of concern.

Read More:  Why Do Women Cross Their Legs? (9 Reasons Why)

Tying into the concept of ‘relinquishing control,’ calling a guy ‘daddy’ can indicate that you trust him enough to let him have control over your sexual adventures.

Trust is important in any relationship, but this level of trust can be appealing to many guys, especially on an intimate level.

It indicates that you trust him with this power over you and that trust can do as much for him as the power itself.

4. Makes Him Want To Care For You

Being a figure of authority is more than power- it’s also being able to care for whoever you have authority over.

This can set a guy off very easily, as he feels the need to prove that he can take care of and provide for you. This can work to your benefit, as well- who doesn’t want to be taken care of?

5. It Is Very Intimate 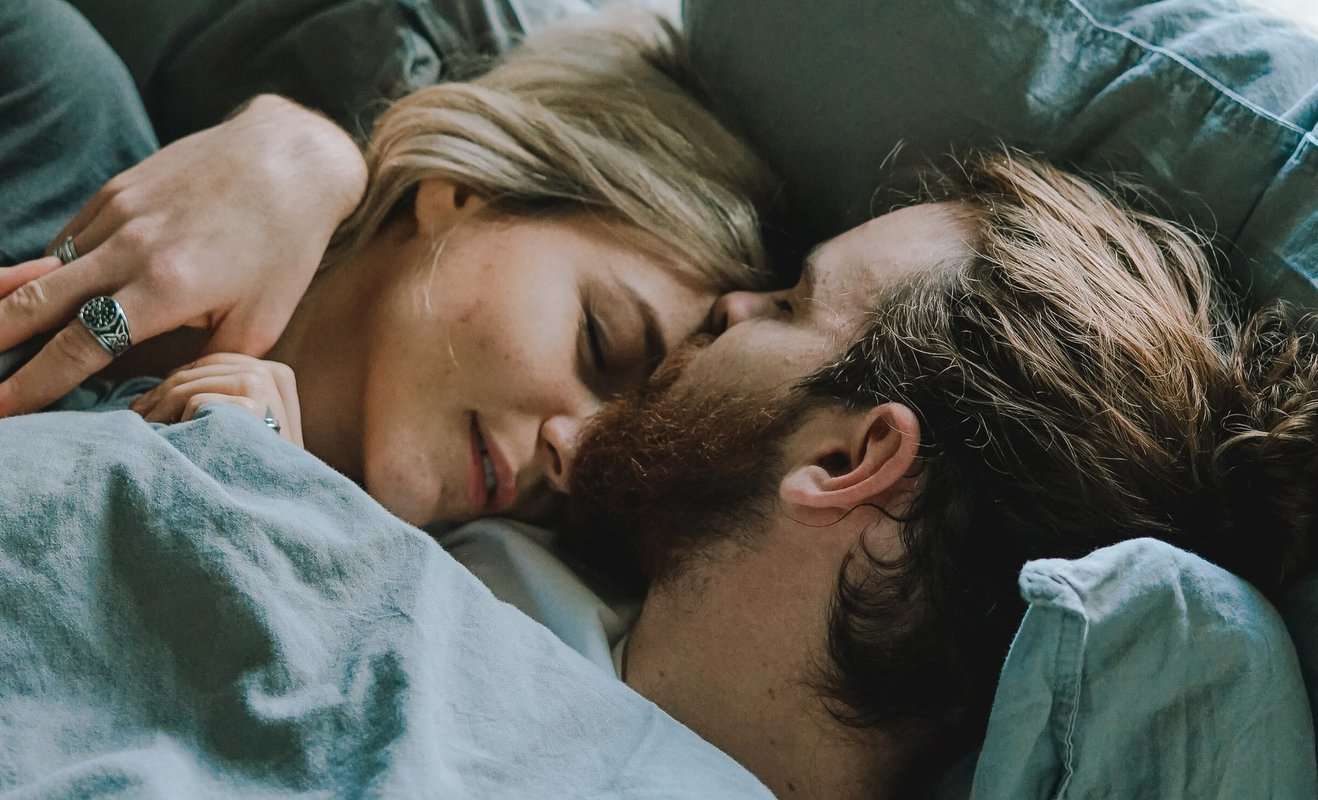 When you’re in an intimate relationship, it makes sense that things will be intimate- and with the trust and power that comes with calling a guy ‘daddy,’ it’s one of the most intimate things you can do!

By showing this level of vulnerability, a guy can get drawn far closer to you than he was previously. Not only will this make him happy- an obvious reason for why guys like this- but it can help your relationship!

To the surprise of nobody, studies have shown that men prefer younger sexual partners.

In human psychology and especially the English language, something about the term makes it seem like the person saying it is far younger.

Thankfully, you don’t need to see this as creepy; it only reinforces the aspects of dominance, with a daddy needing to care for his younger partner.

As mentioned earlier, this caring makes a guy feel like he is in a position of power over you, which is the key in a dominant/submissive relationship.

When you consider it, you can think of it as a sequence. When a man’s partner seems younger, a guy feels the need to take care of them. By taking care of them, he gets trusted with a position of authority and power.

With this position of authority and power, a guy assumes the ‘dominant’ role, thus fulfilling the dominant/submissive kink.

While it seems like a lot of steps for a kink, it’s necessary to remember that every step along the way is also appealing in itself. With that many levels of appeal, you can see why a guy would like it!

Men like to feel like men, and calling a guy ‘daddy’ can help with that. Men like things that appeal to their masculinity, and fatherhood is one of the most masculine things possible.

This is not to say that calling a guy ‘daddy’ is incestuous by nature, but the associations of the word fire off some synapses in a guy’s brain that make him feel more masculine.

By feeling more masculine, a man can feel more experienced. He doesn’t necessarily need to be, but calling him ‘daddy’ can make him feel like it, and that’s enough for a confidence boost that both you and he can appreciate!

Read More:  Why Is Dating So Hard For Guys? (11 Reasons Why)

9. It’s A Term Of Endearment

If nothing else, ‘daddy’ is a term of endearment! Just as you might like when somebody calls you ‘babe’ or ‘dear,’ a guy may like it when you call him ‘daddy’ if nothing more than as a pet name.

The only difference between ‘daddy’ and something like ‘babe’ is that ‘daddy’ tends to be more sexually charged, so it’s best to keep it confined to private conversations.

People may look at you funny if you call a guy ‘daddy’ in public!

To learn more, you can also read our posts on why your girlfriend calls you daddy, why guys text less after a while, and why dating is so hard for guys.

On the other hand, it may not be every guy’s cup of tea- make sure you clear it with a guy before you call him daddy, as it could also make him uncomfortable. No matter want, it’s important to remember that consent is important in any relationship.

Why Are Nissans So Cheap? (9 Reasons Why)