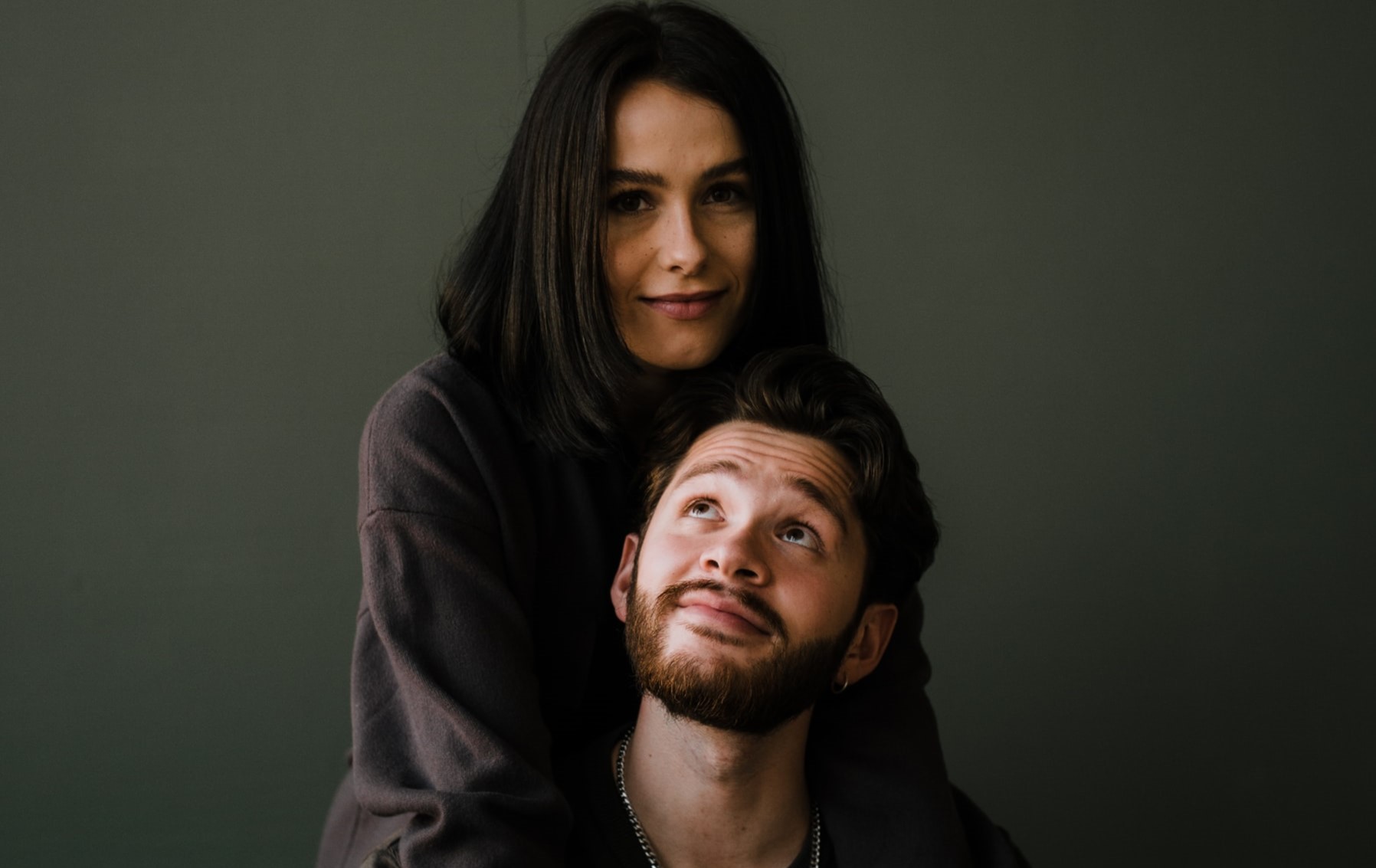 Do you ever wonder why your girlfriend calls you “daddy”? It’s a pretty common nickname, especially among young couples. But what does it mean?

Well, there are a few different theories, so we’re looking into nine of them. Some of the answers might surprise you.

Why Does My Girlfriend Call Me Daddy?

This is probably the most obvious reason. If your girlfriend thinks you’re hot, she will want to call you something that reflects that. “Daddy” is a direct way of saying, “I find you really attractive and manly.”

Some guys might find this pet name odd, but for many women, “Daddy” is a term of endearment and a way of showing affection while acknowledging that they find their partner attractive.

“Daddy” can also mean a position of power or authority. So if your girlfriend feels like you’re in control of the relationship, she might start calling you “daddy” to show respect.

Another common interpretation of “daddy” is that it’s a way of showing submission. This one is a little more complicated because it can have several meanings.

For some women, calling their partner “daddy” is a way of giving up control. It’s a way of saying, “I trust you to take care of me and make decisions for me.”

This can be a sign of a very healthy and trusting relationship. It can also be a turn-on for some couples, as it can add an element of role-playing to their sex life.

For other women, calling their partner “daddy” might be a way of acknowledging that he’s the one in charge.

This interpretation is more common in relationships where the woman feels like she’s not really an equal partner.

If your girlfriend calls you “daddy” and you’re not sure why, it might be worth talking to her about it. This nickname can have a lot of different meanings, and it’s important to make sure that you’re on the same page.

“Daddy” can also be a way of being sexy. Some women use it as a form of playful, naughty talk, and it can be a way of flirting or getting your attention.

Some guys really like this kind of talk, but others don’t. How does it make you feel? Talk to your girlfriend about it if it’s not something you’re comfortable with.

Or better yet, turn the tables and start calling her “Mommy.” Of course, there’s always the off chance you’ll get a completely different reaction than you intended. So be ready!

Another possibility is that your girlfriend thinks the whole thing is just funny. Maybe she thinks it’s a cute inside joke between the two of you.

Or maybe she knows that you’re not really into the whole “daddy” thing, but she does it anyway because it makes her laugh.

It might be time to come up with a different nickname if this is the case. You shouldn’t have to force yourself to like a pet name that your partner has given you.

If it makes you feel weirded out, say something. You don’t have to be mean about it, but you should let your girlfriend know that you’re not a big fan of the nickname. 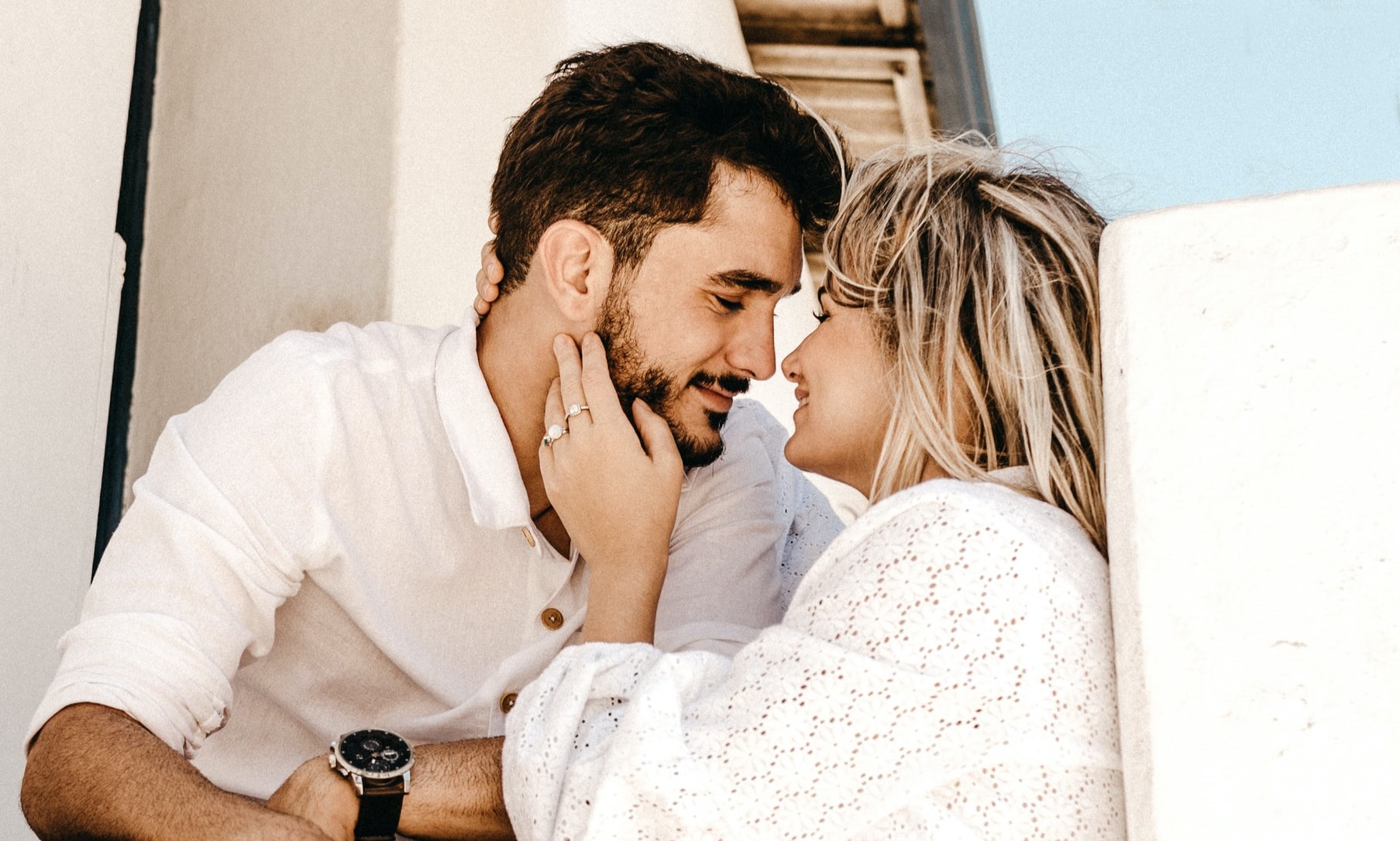 It’s also possible that your girlfriend is copying someone else. Maybe she heard another couple use the term and thought it was cute. Or maybe she saw it in a movie or TV show, and she thought it would be fun to try out in real life.

You want to ensure that it’s coming from the right place. Some women use the term to refer to their sugar daddies — men who pay for everything to keep women around.

If that’s the root of the term, it’s probably not something you want to be involved with. In this case, it might be high time to talk with your girlfriend about where the relationship is going.

For some women, the idea of calling their partner “daddy” is a turn-on, probably because it can make the relationship feel more taboo.

Whatever the reason, if your girlfriend gets turned on by calling you “daddy,” there’s nothing wrong with that!

Just make sure that you are also into it. If this term makes you uncomfortable, then it’s probably not something you should do.

It’s also possible that your girlfriend is just making a joke. Maybe she knows you’re uncomfortable with the term, and she’s just trying to make light of the situation.

Or maybe she’s poking fun at the concept of “daddy doms” and “submissive wives.” Either way, if she’s joking, there’s no need to get upset about it.

Let’s face it; the whole “daddy” thing can be a little weird. It’s not for everyone. But if your girlfriend is into it, there’s no need to overthink it. Just roll with it and enjoy the ride!

Of course, if it turns you off completely, it might be time to talk with your girlfriend. There’s no shame in saying that you’re not into it and asking her to stop using the term.

Read More:  Why Do People Hate? (9 Reasons Why)

This one is a little more serious. Some women call their partners “daddy” because they have unresolved issues with their own father. This can be a sign of deep-seated emotional problems, and it might be something that you want to talk to her about.

Seriously, don’t let this one go unchecked. Your girlfriend might need counseling that she wouldn’t get otherwise if you didn’t intervene. It’s a sign that you really care.

If you suspect that your girlfriend has daddy issues, talk to her about it. Be gentle but firm. She may not even realize that this is a problem, and she’ll appreciate your help in getting to the root of the issue.

Finally, your girlfriend may be just messing with you. Maybe she knows that you don’t like the term, and she’s using it to get a reaction from you.

Or maybe she’s trying to push your buttons to see how far she can go. Either way, if she’s doing it on purpose, it might be time to have a serious talk about boundaries.

To learn more, you can also read our posts on why guys like being called daddy, why men go to strip clubs, and why girls go to the bathroom together.

So there you have it! These are nine of the most common reasons why your girlfriend might call you “daddy.”

Of course, there could be other reasons, as well. But if you’re wondering what the deal is, these are some of the most likely possibilities.

Why Does My Husband Check Out Other Women? (11 Reasons Why)