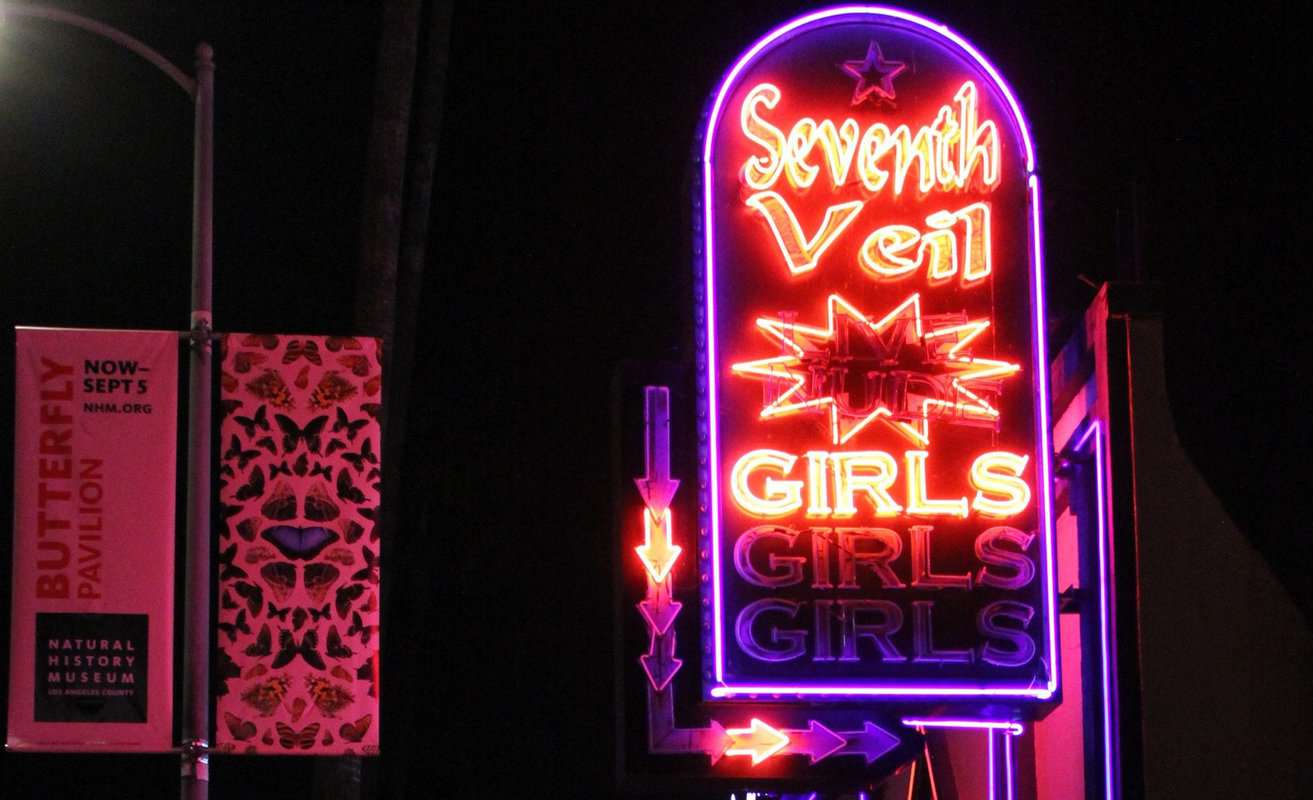 Strip clubs are cool. Well, if you ask most men in the universe, dating back to 400+ years ago, I’m sure they would’ve agreed, too.

Throughout history, strip clubs have become a staple for men to visit and hang out for long hours without telling their wives, partners, and significant others.

Most women or partners who have no interest in frequenting the strip clubs assume one thing only when their husbands or boyfriends visit them: they’re cheating.

While, yes, this could be the case in some cases, other times it’s not that; the question lingers, “Why is he going there?” “Am I not good enough?” “What’s so interesting about that place?”

Luckily for you, the person asking those questions, I have taken the time to research this forever lingering phenomenon of a man’s fascination with the strip clubs, which is what I’ve found.

Why Do Men Go To Strip Clubs?

Of course, because why not. The naked or near-naked women are a must and automatically come with the strip club experience.

Men seeing, after a long day, a bunch of beautiful women who are comfortable enough in their bodies to show them off is an entertaining experience for a man.

It’s the best of both worlds for them, you know? They can watch the naked women from afar, using the pole, or have a close-view entertainment via a lap dance.

2. Not Form A Connection

Sometimes it is relieving not to be obligated to form a connection with someone, and going to a strip club, for men, can achieve just that if that is what they’re looking for.

They don’t have to be vulnerable and express their feelings. There are no arguments, but, for the most part, aside from seeing their faces, anonymity, and they don’t have to know the stripper’s name and vice versa.

This is, for the most part, a form of a simple transaction of the women doing their jobs and the men being entertained and paying the women as he pleases.

Yes, number one can be counted as entertainment, but the entire performance from the various women, naked or near, is their entertainment.

Another way to explain this point is that they’re just bored and need some way to pass the time, and going to a strip club for hours at a time is just that for them.

For the men there, it’s probably almost as better as watching tv, a movie, or playing a video game, except they’re wasting more money.

4. Detach Them From Married Life

Some men are married and want to feel like a bachelor for a night. Once entering the strip club, some will remove their wedding rings as a form of detachment from their lives for a couple of hours.

Some may call this cheating, but the men may justify it as wanting to have fun without feeling guilty while hanging out with their friends.

While some men are not looking to be vulnerable and form a connection with the women working at the strip club, some prefer it and look for it.

Sometimes, things are not working out at home between the men and their partners, so going to a place like a strip club provides them with various options for women to form a connection without fear of being judged.

It’s almost like a mini-temporary-friendship between the man and the woman where they can pay them while engaging in a meaningful conversation from both ends. They can get to know her, and she gets to know him. 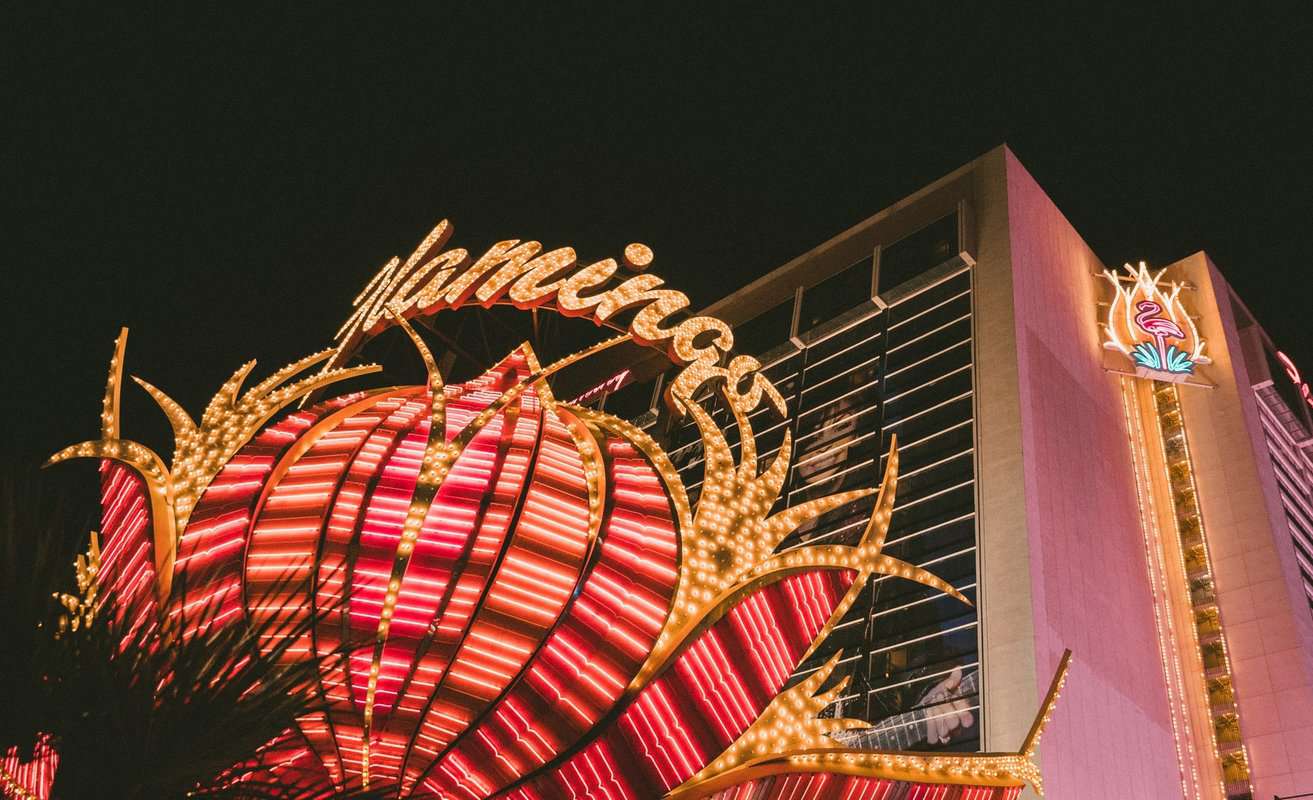 Some men are addicted to wasting money. Why? No one knows for sure.

To clarify, giving women at strip clubs money isn’t the most reckless thing because they also need money for their livelihood. Still, the men are just not prioritizing what’s more critical before throwing money at the women.

Bills, enough money for their family, children’s savings, and other responsibilities that the men have sometimes do not take priority over giving the women money.

Sometimes are a long day of work, arguments at home, or taking care of the kids for long periods. The men want to relieve stress by sitting effortlessly on a chair and enjoying their view of the women.

There is no effort, and less overwhelming for them to frequent strip clubs because they’re not having to worry about anything and can relinquish their control to the ones entertaining them for hours a day.

A day or night at the strip club, drinking will likely give them the energy to be happier and livelier to return to their day once again until they become stressed out.

It is a common and consistent theme among men throughout time and often toxically encouraged that their egos and feelings of pride be stroked. Women are told, especially back then, to do just that.

And if the women don’t, then the men will feel entitled and go elsewhere for attention. In today’s generation, you would say that it is almost like the men are pretty “pick me.”

Men, to clarify, not all, thrive off of the attention women give them, so if their wives or significant others do not give provide for them, they will go to places like strip clubs just to be flirted with.

Now, whether they will cheat physically is debatable because it depends on the man, but all they want is attention and to feel like they’re the only person in the world.

And if you provide them attention and they still go to the strip club, then, in their mind, you didn’t give enough. That is a personal problem for them at that point.

Strip clubs have been around for centuries, but the first recorded striptease happened around the 1930s. It’s the norm, and it’s normal for men to want to go to the strip club, mostly with their friends.

Over the years, in the media, it has been showcased and, in a way, encouraged men to go strip clubs and shows them the “wonders” of what it’s like being in one, excitement and all.

This isn’t to say the media is a bad influence, but it does help liven the hype of strip clubs and prevents them from dying down because that seems not to be happening any time soon.

Plus, nowadays, there are more options. There are physical, in-person, and virtual strip clubs, so the world is their oyster to waste money and have fun in one night.

Some men may have a lackluster or nonexistent sex life in their relationships. Now, while they would not be engaging in sexual relations with the women, there is undoubtedly room for arousals from afar or even closer.

Seeing beautiful women is one thing, but them performing sexually suggestive would probably be the kicker for them and satisfy them for a while until they have to return for more.

Then you have these men—those who purposefully visit these places for cheating. Cheating does not necessarily mean physical, sex, or kissing; it can also mean emotional, micro, combined affairs, and many more.

They are not satisfied with their relationships at home, so they may want some different relationship, no hold bounds, with someone else and not want to feel bad about it despite it being wrong.

To learn more, you can also read our posts on why men are so complicated, why your husband checks out other women, and why midlife crisis affairs never last.

Strip clubs are not bad places to be. Men going to strip clubs to seek entertainment is not bad because that’s precisely what they are designed for: entertainment.

However, suppose they decide to cross the line, i.e., cheating, then, yes. In that case, it does become destructive because they are actively trying to find ways to cheat and are not being transparent and honest with their significant others.

So, I guess the overall lesson is that if you are a man and you want to frequent the strip clubs with your friends or by yourself, at least be honest and not secretive.

And if you want to cheat, don’t do it and leave your relationship before you have relations with other women. But, other than that, have the time of your lives!

Why Have I Never Been Called For Jury Duty? (7 Reasons Why)