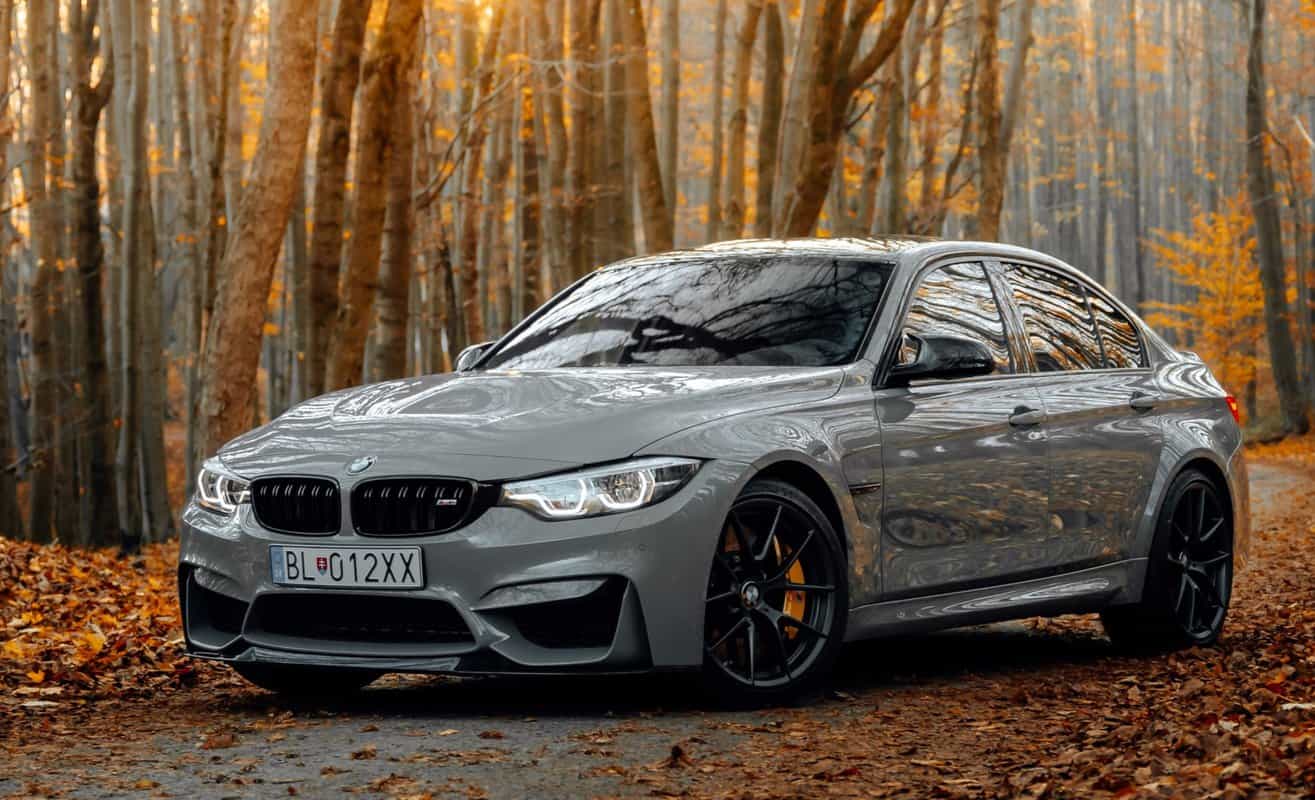 When spending $60,000 to $80,000 on a car, you expect reliability. BMWs have earned a reputation for being unreliable, despite being mass produced as a high end luxury car.

This article provides nine reasons why BMWs are so unreliable and discusses the kinds of repairs commonly faced by BMW owners.

Why Are BMWs So Unreliable?

One of the main reasons BMWs are considered to be so unreliable is that they have had numerous recalls.

Most recently, BMW issued recalls for their vehicles equipped with Takata airbags.

These airbags have been linked to numerous injuries and deaths, and BMW has had to recall hundreds of thousands of vehicles because of them.

BMW isn’t the only car company with Takata airbag problems but combined with all of the other issues BMWs have, it’s no surprise, airbags are just one recall.

As an import car, BMWs are expensive to repair. If something goes wrong, it can cost a lot of money to get it fixed.

Parts for BMWs are expensive and finding the right mechanic can also be costly. Having an unqualified mechanic work on a BMW can cause problems in the future.

Finding a certified BMW mechanic is imperative to maintaining the life of the car and preventing future problems.

Do not cut corners when it comes to paying for repairs for a BMW. Skimping on the cost of repairs could lead to parts failing unexpectedly, leaving you stranded.

BMWs have a lot of horsepower and are often driven hard, causing engine cooling problems. As a result, the engine temperature can get very high, leading to engine damage.

Overheating can happen while driving the car in hot weather or running the engine for long periods without a break, and cause the engine to seize, leading to costly repairs.

A valve cover gasket failing could lead to oil leaks in the engine, overheating, and significant damage to the whole engine block.

Prolonged neglect of the problem could cause warping and other problems from high heat exposure.

If your BMW has this issue, fix it as soon as possible to avoid further damage to your engine, especially when it comes to gasket leaks. 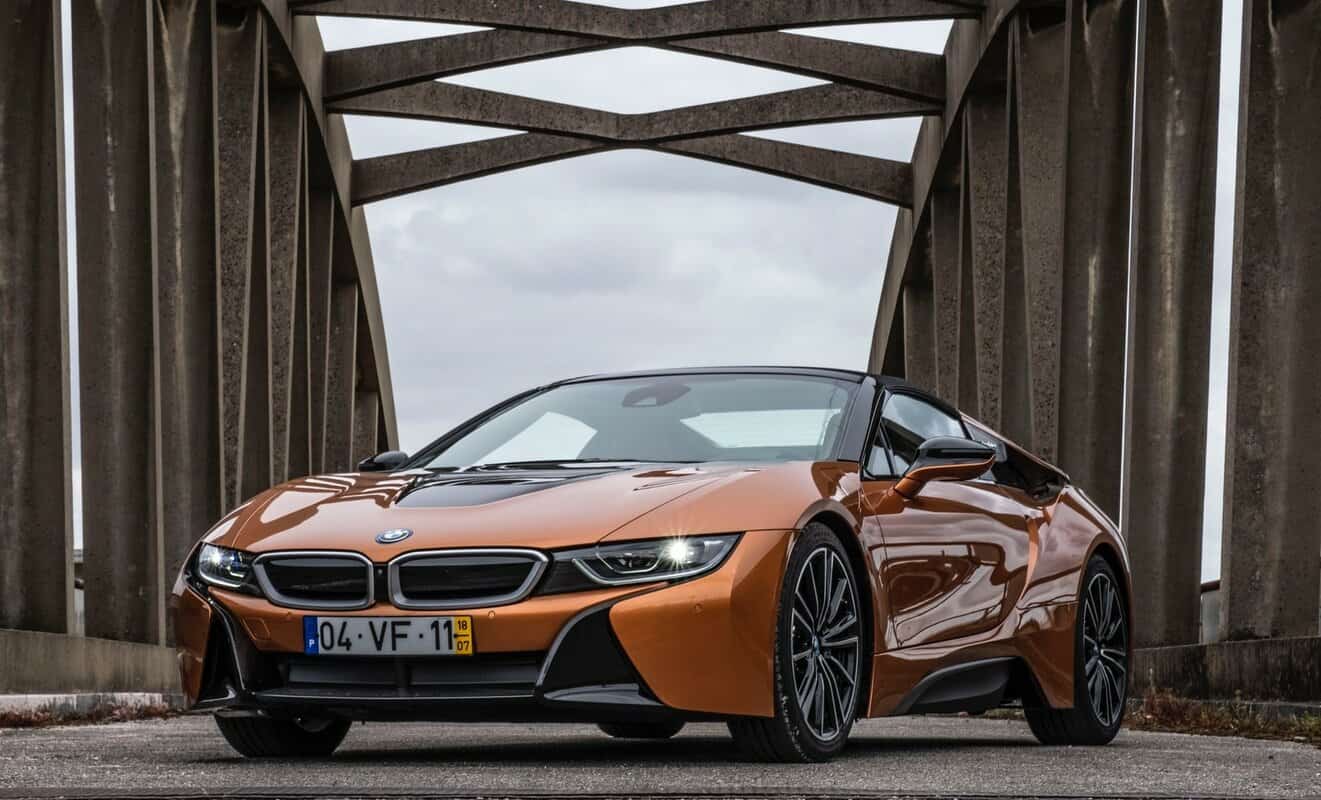 BMWs are also known for their electrical problems. Many owners have reported issues with their car’s battery, stereo, and navigation system.

BMWs have a lot of electronic components, and they are all interconnected. So if one part fails, it can also cause problems with other components.

BMWs also have a lot of complex systems that can be difficult to troubleshoot and repair. Maintenance requires a mechanic who specializes in BMW repair.

For example, the iDrive system is notoriously difficult to use and often fails, leaving you stranded on the side of the road or even cause an accident.

Another reason why BMWs are so unreliable is that they are often overloaded with features. When there are too many features, it increases the chances of something going wrong.

There are many causes of steering wheel vibration, but the most common cause is an alignment issue. If your front wheels are not correctly aligned, it can cause your steering wheel to vibrate.

BMWs often have water pump problems. Water pump failures are common in BMWs and can be expensive to fix.

The cooling system uses a water pump to keep your engine cool and prevent it from overheating.

The water pump is responsible for pumping and circulating coolant through the cooling system and engine. If it fails, the engine can overheat and cause damage.

Another common problem that BMWs have is their tail lamp assembly. This problem can cause the tail lights to stop working properly, which can be a major safety hazard.

The tail lamp assembly is responsible for holding the bulbs in place and providing the electrical connection that allows them to light up.

If you have a BMW with this problem, getting it fixed as soon as possible is vital. A new tail lamp assembly can be purchased from a dealership or an aftermarket parts store.

Turning on your headlights and checking to see if the taillights come on. If they do not, you may need to replace the bulbs or the entire assembly.

BMWs are so unreliable is because they have oil pan and oil filter gasket leaks. These types of leaks can lead to serious engine damage.

An oil pan gasket leak can cause the engine to catch fire if the area gets hot enough. Pay attention to oil deposits under your BMW and check oil levels regularly.

The initial cost to purchase a BMW is relatively high compared to their domestic counterparts, so researching reliability is important in car buying decisions.

Research shows BMWs tend to have a lot of problems, and there are at least nine reasons why BMWs are so unreliable.

Why Are Germans So Smart? (11 Reasons Why)

Why Are Bitcoins So Expensive? (11 Reasons Why)