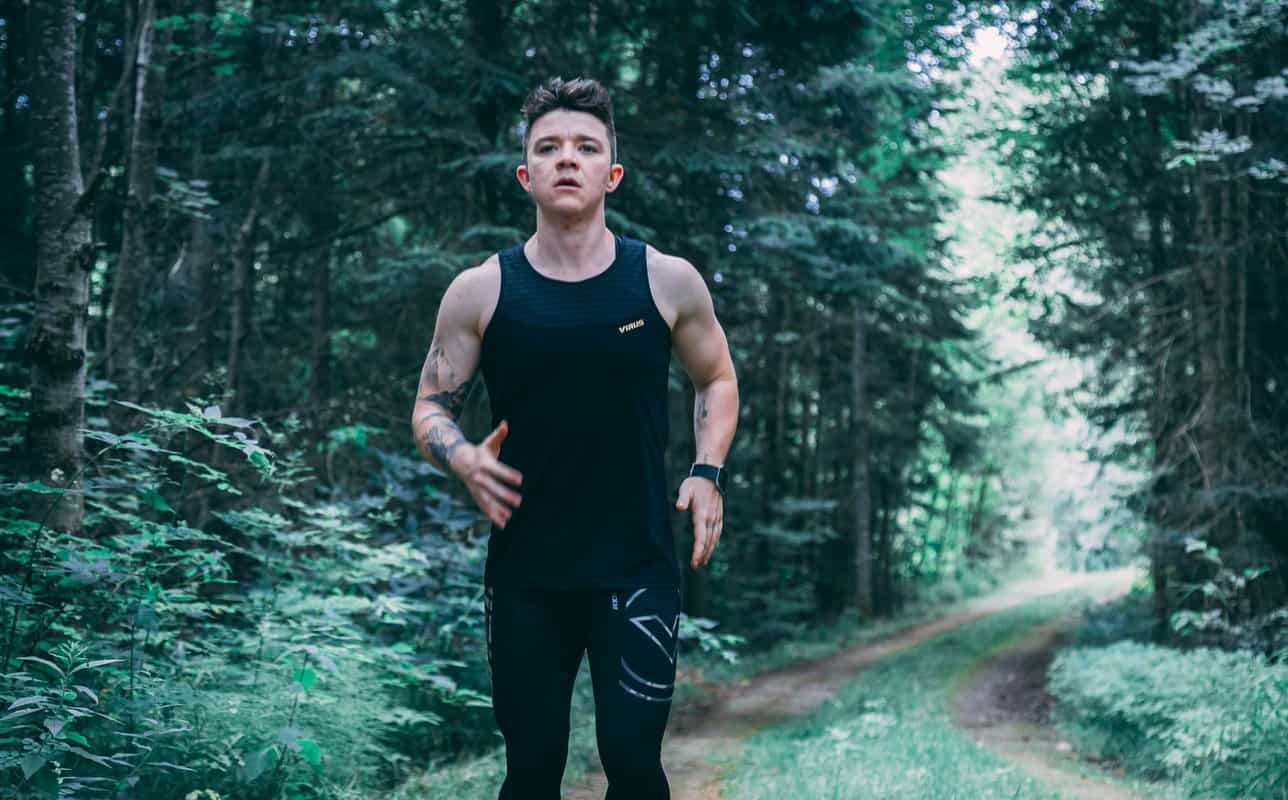 Humans are an intelligent species. However, their muscles aren’t as strong as other creatures. In a fight, an animal like a bear or a tiger could easily overpower a human in a battle.

Why are humans so weak? What makes them secondary in strength when it comes to other animals? Is there any way humans come out on top, or are we on the bottom?

Why Are Humans So Weak?

1. The Benefit Of The Mind

One theory is that humans are weak compared to animals because our bodies prioritize the development of the mind over muscles. We can process better, but it leaves us vulnerable.

Intelligence helps in different ways. It allows the average person to process the world with open eyes, examining their surroundings and making unique judgments about what they see.

The mind is an excellent asset to humanity. It allows us to be at the top of the chain with animals. However, it also leaves us weaker than other species in physical attributes.

Unlike other animals, humans don’t have claws. They have no way to tear animals to shreds with their hands. Instead, human hands have flat nails and soft pads to handle items.

Our hands are ideal for picking up items and working with tools. We have the advantage of opposable thumbs, which permit an intricacy with our hands that few species have,

Unfortunately, opposable thumbs don’t come in handy when it comes to a fight with a tiger. Humans are weak because we don’t have claws to defend ourselves or attack others.

It’s not just claws – humans also lack sharp teeth. The human mouth has a set of canines, but even those are dull compared to carnivores. We live to chew and nothing more.

Sharp teeth have multiple benefits. They allow an animal to catch its prey and kill it. Sharp teeth permit an animal to rip through flesh while chewing. They provide a form of defense.

Humans don’t need their teeth to catch animals or defend themselves. If anything, human teeth are a way to prove we are attracted to another person. Our teeth weaken us.

Humans weren’t made as carnivores. The majority of the human species eats plants and animals. Thus, the teeth and bodies can’t hunt animals alone.

Instead, we eat oatmeal, fruits, vegetables, and more. Humans aren’t carnivores. It makes us weaker than other animals that exist in the world. We have a purpose other than hunting. 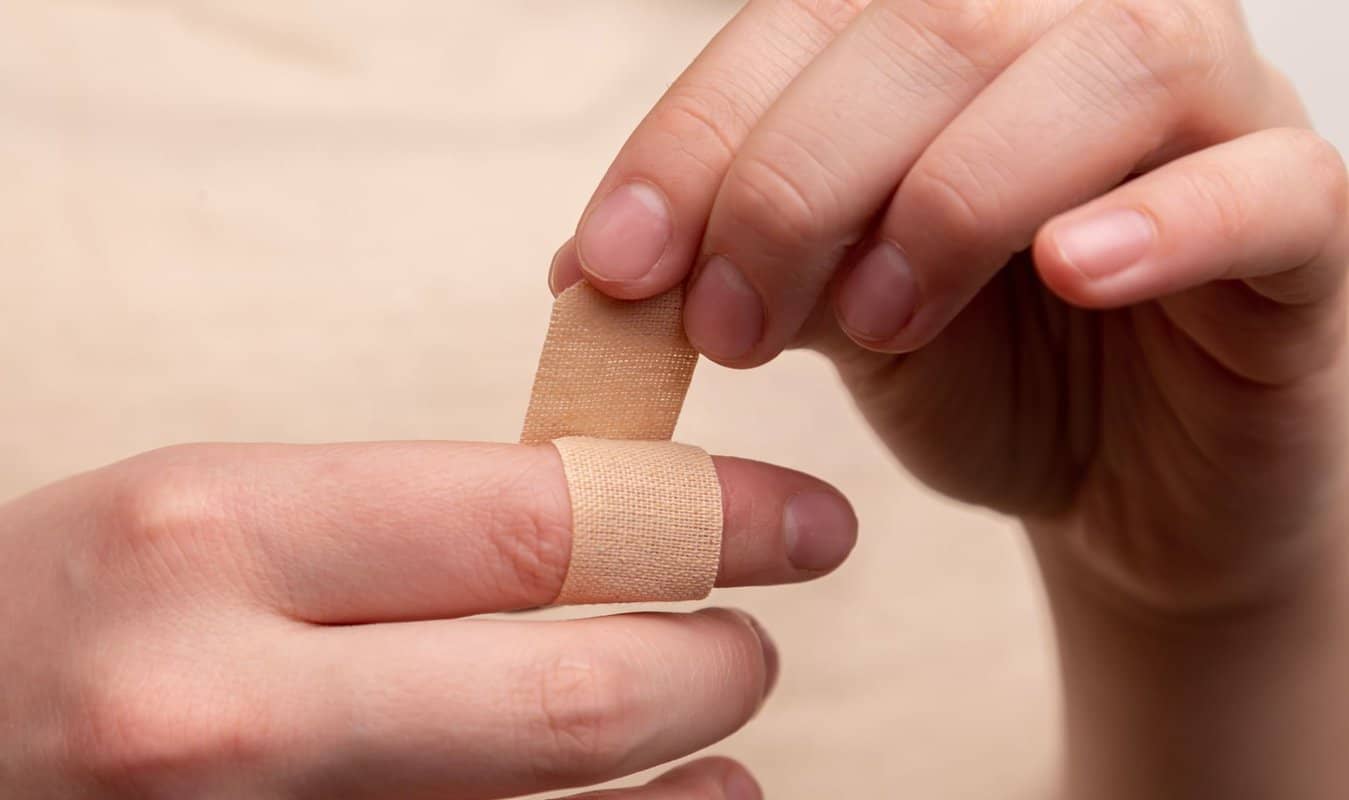 Lack of fur puts humans at a disadvantage compared to the rest of the animals in the world. We require thick coats and wool socks when other creatures can withstand the temperatures.

Fur wraps around you like a homemade coat. It makes a unique layer of warmth, tricky to find in a coat or a blanket. Animals can move more thanks to their natural protection.

Humans are weak because we can get sick from being out in the cold for too long. We’ve attempted to gain fur with jackets, but nothing will ever beat the natural thing.

Humans and animals have different jobs. Once, we operate to hunt animals and care for the tribe. Now, we sit at desks and type away at computers to help the family survive.

If you sit in a chair all day, your body doesn’t need to adapt to the outside dangers. The worst encounter you might have here is a talk with your irritating boss. Life is different now.

The jobs differ today. That’s not to say that they aren’t quality jobs – just that they don’t require as much physical exertion. Humans are weak because we work sitting more than we should.

The modern world is not as dangerous as it once was. Rather than defend with clubs and knives, humans can protect their lives with alarms and intricate security systems.

If a person breaks into your home, your first instinct isn’t to attack them with everything you have. It’s to hide in the nearest closet and phone the police. You aren’t built to attack.

An animal will fight tooth and nail with an intruder. They slash and claw at their enemies until they depart from their territory with their tail between their legs.

Humans are weaker than animals because violence is less necessary to defend ourselves. It’s not required to get into a fist fight for protection now.

Modern comforts of the world have made humans weak. We use escalators to get to the top of stairs, cars from one place to another, and microwaves to heat our food.

Although these additions to life make things easier, they also weaken us. We cannot defend ourselves with the simplest tasks in the natural world.

Animals don’t have the luxury of microwaves or coffee machines. They have to fight for and defend everything they have. We are the weaker species.

Food is more processed than ever. The ingredients and the laziness of the eaters make humans overweight. This result makes humans weaker than more limber animals.

This type of food also leads to diseases such as cancer. It stunts growth and takes nutrients from human bodies that they need to grow strong.

Whole foods have the best impact on the body, but humans rarely eat them as a staple. Processed options are much more common, making us weaker.

To learn more, you can also read our posts on why this world is so messed up, why the Bible is unreliable, and why history is so boring.

Humans are the dominant species in many ways, but many items make them weak. Modern comforts, processed diets, and less need for defense provide weakness.

When compared to the brain, weakness in the muscles seems like a minor thing. However, it makes humanity vulnerable compared to most of the animal types in the world.

Why Are Aquarius So Smart? (11 Reasons Why)