Why Is History So Boring? (11 Reasons Why) 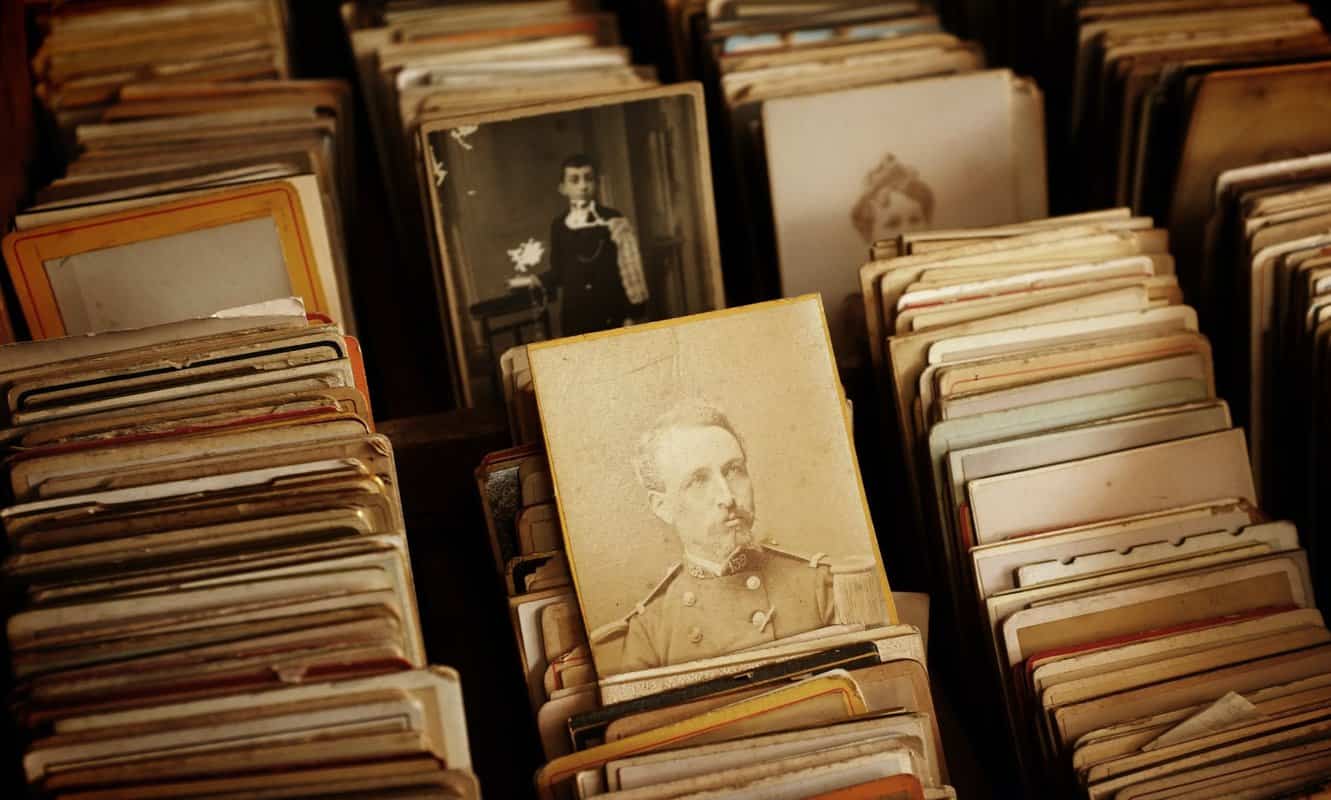 People have been studying history since the time of the ancient Greeks and students have been rolling their eyes and wishing they were learning about something else ever since.

What is it about history that makes learning about it so boring? Why does the general population have such a blase attitude toward the subject? Look for the answers below.

Why Is History So Boring?

Most people say that history is boring because of the subject matter. It is difficult for a person to stay interested in something that they cannot relate to or find uninteresting.

If you don’t care about a particular subject you are likely to dub it as boring. This is why educators need to find creative ways to pique students’ interests and stop the snoring.

What people don’t realize is that although the dates and events may be different we are all fundamentally the same and will continue to fight over the same basic issues.

2. Can’t Relate To The Struggle

A large reason people find history so boring is that they can’t relate to what is being discussed. Much of history takes place before we were born when life was different in many ways.

Most young people are especially indifferent when it comes to learning about history because they have never had to suffer the hardships that they are learning about.

They feel that it is not something that could ever happen to them therefore they consider history to be boring, unimportant, or irrelevant.

If you heard that a man was fined $1,200.00 in 1856 for breaking a law you likely would not remember that fact if asked a few days later.

Conversely, if you learn that the man was riding a horse backward while wearing a pink dress and playing the violin you would be a bit more interested.

That may be a wild example but the general idea is that if you have a backstory of historical people and events it will be more interesting and easier to retain. It will be more relatable.

If Hollywood turned history books into documentaries that were actually interesting and remained factual, people might be more interested in what happened in the past.

Is it really the history that is boring or simply the way it is being presented to us that makes it such a lackluster subject for the majority of people?

It is safe to say that most people lose interest in a presentation if it only involves a person standing in front of a classroom reciting a bunch of information.

If your history class was like most, you probably had a professor standing in front reciting facts in a monotone voice that would put even the fussiest of babies to sleep.

It is because of poor professor presentations that history classes have been given such a bad reputation of being monotonous and boring.

Time has shown us that history classes are generally considered to be boring for the simple fact that there is nothing exciting or interesting happening. Idle bodies can lead to idle minds.

If history classes incorporated more hands-on group activities such as reenactments and field trips more students may be more interested and find the subject less boring. 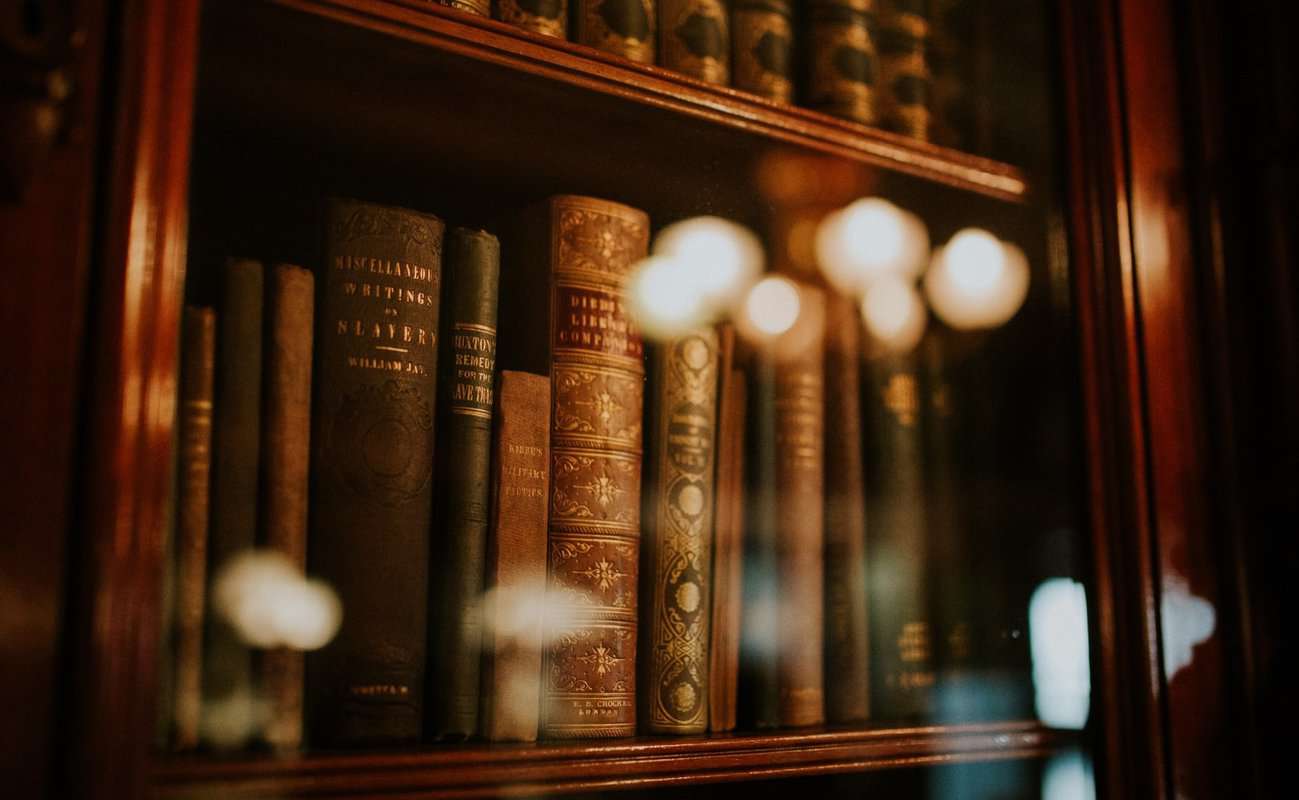 Let’s face it, nobody likes to sit and memorize a whole bunch of dates, names, events, and other facts from history for the simple fact that it is tedious and generally uninteresting.

If you ask any student what the most boring part of a history class is they will likely say it is having to memorize when, where and who things happened to in history.

Having to read the same information over and over again until you can remember it without looking can be very boring no matter how interesting the subject matter is.

Most people say that history is so boring because it is monotonous and repetitious. They get bored because it seems like the dates and names change but the events are all eerily similar.

Younger generations do not understand that the reason history is boring and repetitious is that nobody is paying attention to it; therefore, they are not learning from past mistakes.

Every new generation thinks that they know what is best, they become full of themselves and power hungry just like their ancestors and keep history playing on its endless loop.

8. Too Many Dates To Remember

What is more boring than listening to someone list a bunch of dates of events that happened to people decades or even centuries ago?

If you have found your head nodding and your eyes rolling back into your head during a history class you are not alone.

For people of any age, listening to repetitious facts such as the dates and periods of certain historical events is less than entertaining and often leads to daydreaming.

9. Too Many Negative Events

Unfortunately, most historical events are surrounded by turmoil; they are marked as historical because of the strife and struggles that were associated with them.

It can be boring for many students to hear about so many depressing, negative events that oftentimes could not be controlled.

If history had a happier side, it would less boring, unfortunately, that is not always the case. Nobody wants to sit and listen to a bunch of negative stories and facts because it is boring.

10. Too Much Reading Can Lead To Sleeping

There is a reason that so many people read before they go to sleep at night. It is relaxing and makes a person sleepy. Reading a history book can have the same effect as well.

Many students find that history is boring because they don’t like to read especially when the topic is something that they find uninteresting.

Many feel that reading about history is about as interesting as reading an instruction manual because the information is written in a bland, factual style.

You can’t talk about history without talking about war; there is no avoiding it, but that doesn’t mean that students are going to be enthralled with the topic.

It’s the same old thing every time. One party feels they have been wronged by another party or feels that the other party has too much power which leads to a bunch of senseless fighting.

Eventually, one party will reign supreme over the other and time continues on until someone else gets their proverbial panties in a bunch.

To learn more, you can also read our posts on why Bonnie and Clyde were idolized, why Russia is so evil, and why this world is so messed up.

If you are young and trying to figure out why history is so boring hopefully this article helped to shed some light on the subject. As you age you will grow to appreciate things from the past.

Take advantage of the knowledge your teachers are passing on to you; you may not see its relevance but it will be beneficial to you in the future when important choices need to be made.

Why Am I So Unphotogenic? (11 Reasons Why)

Why Do Markets Exist? (13 Reasons Why)