Why Is Everything Political? (11 Reasons Why) 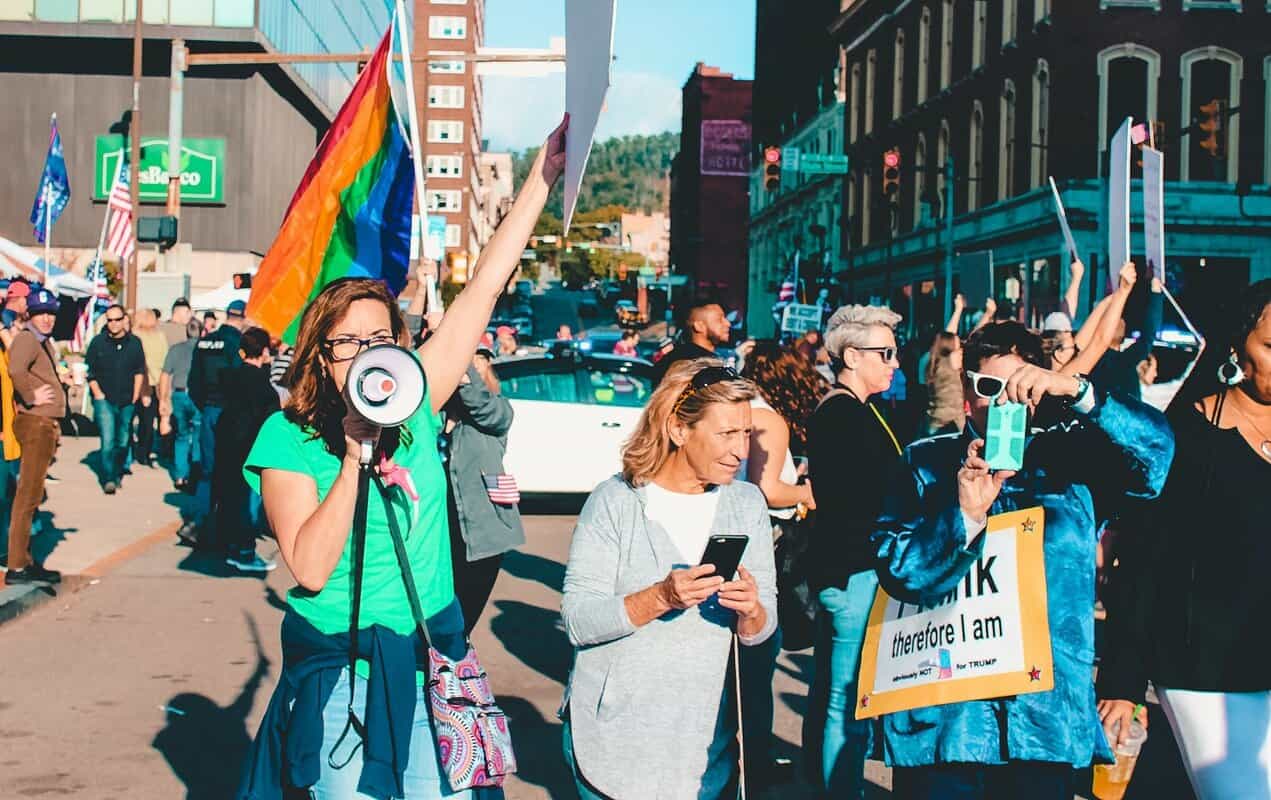 The history of politics goes back to the times of Aristotle and Plato, who introduced the concept of politics and government to the world.

Over the years, politics have become one of the most complex and crucial disciplines to understand because it affects people’s lives in multiple ways.

However, nowadays, even when it’s not related to politics, people usually try to make a political issue out of everything. Be it a joke, a song, or a tweet; it might be interpreted in a political way. So, why is everything political? Keep reading to find the answer to your question.

Why Is Everything Political?

1. Politics Help You Understand the World

The world we live in is governed by politics and politicians. These people make decisions that shape our daily lives, and if you don’t understand what is going on, you’ll always feel like you’re living in total chaos.

One nation might decide to attack another one, and people’s lives will be forever changed. Unless you get involved in politics, you won’t understand why your life is changing, and this can be highly confusing.

2. You Will Know Your Rights

There’s a big difference between what you think your rights are and what the government perceives as your rights. This is where most conflicts start.

Politics sets a system that both citizens and governments abide by. You can work within the system to practice your rights without fearing for your safety.

In a world where human rights are violated repeatedly, this can be quite helpful.

3. You Get to Understand More About Yourself

With multiple political ideologies, you’d discover who you really are. Studying and understanding politics tells you much about what people are like.

Some people will go the extra mile to prove a point, even if it negatively affects the lives of others, just because they believe it’s right.

Being a liberal or a conservative can significantly impact your life and the lives of those who deal with you. You’ll also learn how to express yourself in the most accurate way to explain your beliefs.

4. You Can Better Understand People

Your favorite actor, athlete, or even family member might not be the person you think they are, and politics might help you see the truth. When you listen to other people’s political opinions, you get to see their true colors.

Some people are OK with having human rights violated, while others will do everything they can to stop discrimination.

This will help you have a better and more rational opinion of who you’re dealing with.

5. You Get to Shape the Future

Getting involved in politics gives you a chance to be part of the decision-making process. You might not be a politician, but you can still have a say in what the future will be like for yourself and for your family.

If you have the right to vote, you can choose different people who speak on your behalf, and you can even choose the person who runs the government during the presidential elections.

However, before you take a decision, you need to study your options well because these people will literally change your life.

6. You Contribute to the Community 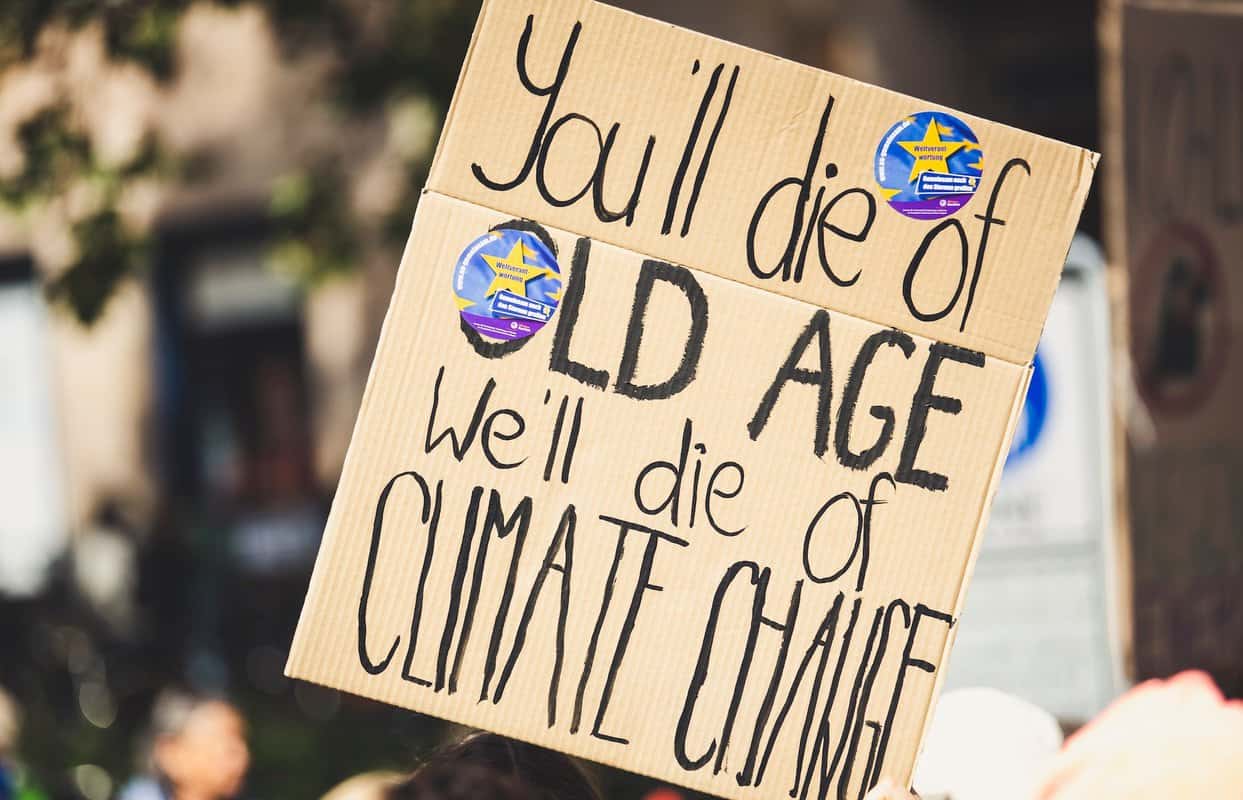 Even though you might not seem like you’re actively doing anything, you’re actually contributing to your community when you get involved in politics.

Whatever the cause you’re interested in, getting involved in politics changes your status from a bystander to someone who actually has a say.

It’s true that you don’t hold an official title, but you can choose the right people to speak your mind. When more people do this, everyone gets heard.

World politics is a great representation of the butterfly effect. One wrong political decision can have a negative impact on the lives of millions, and there are several historical examples to prove this point.

For thousands of years, nations were invaded, and people were killed because a leader made a bad political decision. Unfortunately, the world hasn’t changed much, and the citizens still pay the price for leaders’ actions.

8. Your Educational Future Depends on Politics

A country with a messed-up political system is likely to encounter a lot of educational problems, and people will either drop out of school or have a very poor education.

Political decisions can also affect the world of science and how it develops. For example, a lot of Nobel Prize winners and acclaimed researchers were banned from entering the US after President Trump ordered a ban.

9. Politics will Affect the Food You Eat

It might not have occurred to you before, but everything you have on your table is a result of a political decision. Governments control food production, distribution, imports, exports, cost, and availability.

So, unless you’re growing everything you’re consuming, politicians will be deciding what you’ll have for dinner.

If you have to work in the food industry or farming, politics will have a bigger influence on your life. This is because a lot of people who work in these sectors get involved in politics to have their voices heard.

10. Humor Can Lead to Misunderstandings

Different nations have lived for centuries with sexist and racist opinions imposed by those in power. Today, a humorous opinion or an online joke can be understood in a political context, and this can affect a lot of people’s lives.

Unfortunately, jokes and humor targeted at different groups and getting politically accepted represent an indication that the government doesn’t mind making fun of or hurting these people.

This is why some people might appear that they’ve lost their sense of humor when they’re just trying to be politically correct.

It’s fascinating how two unrelated concepts, like politics and fashion, can be strongly related. Politics change peoples’ views and how they express themselves. S

o, they can wear something different to explain their viewpoints in life. Moreover, some governments make decisions to impose or ban a specific fashion trend.

For example, in the 1960s and 1970s, with the rise of liberal movements, the fashion of unisex items became more popular, as people were trying to diminish the lines between the two genders.

However, in countries like Afghanistan and Iran, the ruling party has imposed a specific clothing concept on people, and those who don’t abide, are to be punished.

Whether we like it or not, politics is related to everything in our daily lives. Everything you do or think is somehow related to politics, even when you don’t realize it.

It’s crucial to get yourself educated to understand more about the political trends and opinions that affect your life. This way, you can become actively involved in what really matters to you and your loved ones.

Why Is DoorDash So Slow? (11 Reasons Why)

Why Is Jack The Ripper Famous? (11 Reasons Why)