Why Did Men Wear White Wigs? (9 Reasons Why) 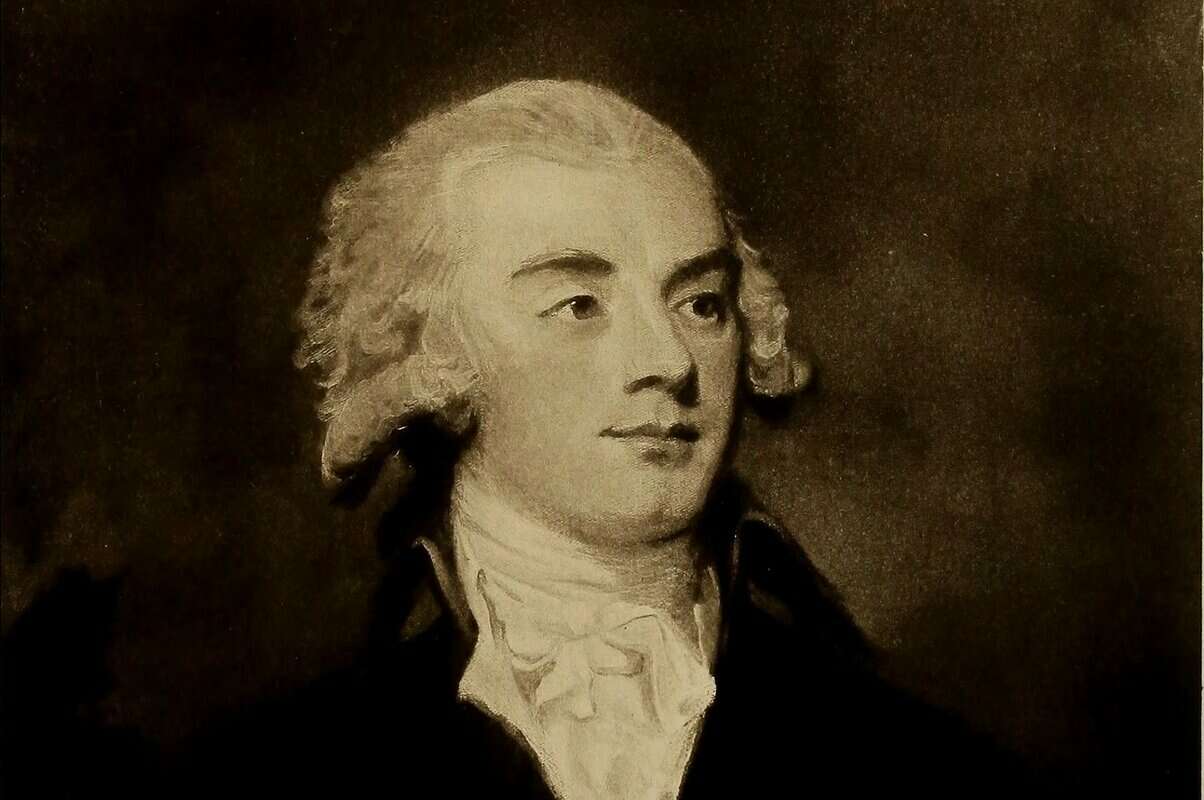 Look to the portrait of any Founding Father, and you will see a white wig. European monarchs also donned the white powdered wigs of the period.

Why Did Men Wear White Wigs?

The origins of the white powder wig date back to King Louis XIV of France in the 1600s. The young monarch suffered premature balding and ordered wigs be made to cover it.

Many aristocratic men in Europe and the American colonies began wearing white wigs because their kings started the trend.

Additionally, diseases like syphilis were rampant at the time. Syphilis led to hair loss and thinning hair. Therefore, men wanted to hide the effects of syphilis with their wigs.

Men wore white wigs to hide their balding, and their vanity became a fashion trend that spread from France and England to their colonial holdings in the Americas.

Portraits of men in high society Europe and America show the fashion of the time. The colonial period was a time of new cosmopolitan fashion trends, and the wig was a part of that.

Fashion trends were traded across the Atlantic in the 1700s. For example, Ben Franklin wore a raccoon hat when visiting France.

White wigs were popular in the 18th and 19th centuries because they made men look more fashionable. Men wore white wigs to make themselves look like aristocrats or gentlemen.

Read More:  Why Was Margaret Thatcher Hated? (11 Reasons Why)

Fashion trends that started in Europe made their way to colonies in the Americas and abroad. Governors of colonies wore wigs to be in style with what was worn in Europe.

Men considered lower class in Europe enjoyed a high-class life in the colonies. Men in the American colonies copied the fashion trends brought from Europe.

The powder on the wigs was powdered starch mixed with scents like lavender and meant to control parasites and odor.

Lower classes and peasants did not bathe or wash their hair regularly. Therefore, a wig was a status symbol, showing that the men who wore it were clean and of upper-class society.

Plus, long hair was fashionable at the time. With so many people losing their hair from disease, the white wig was introduced at the right time to become a fashion trend.

The white wig indicated not just status but also good genes. Europeans valued bloodlines and lineage, and wearing a wig showed that a man came from a good bloodline.

Even though it wasn’t his real hair, the wig symbolized a man’s high-class lineage and showed that he was better than the lower classes. 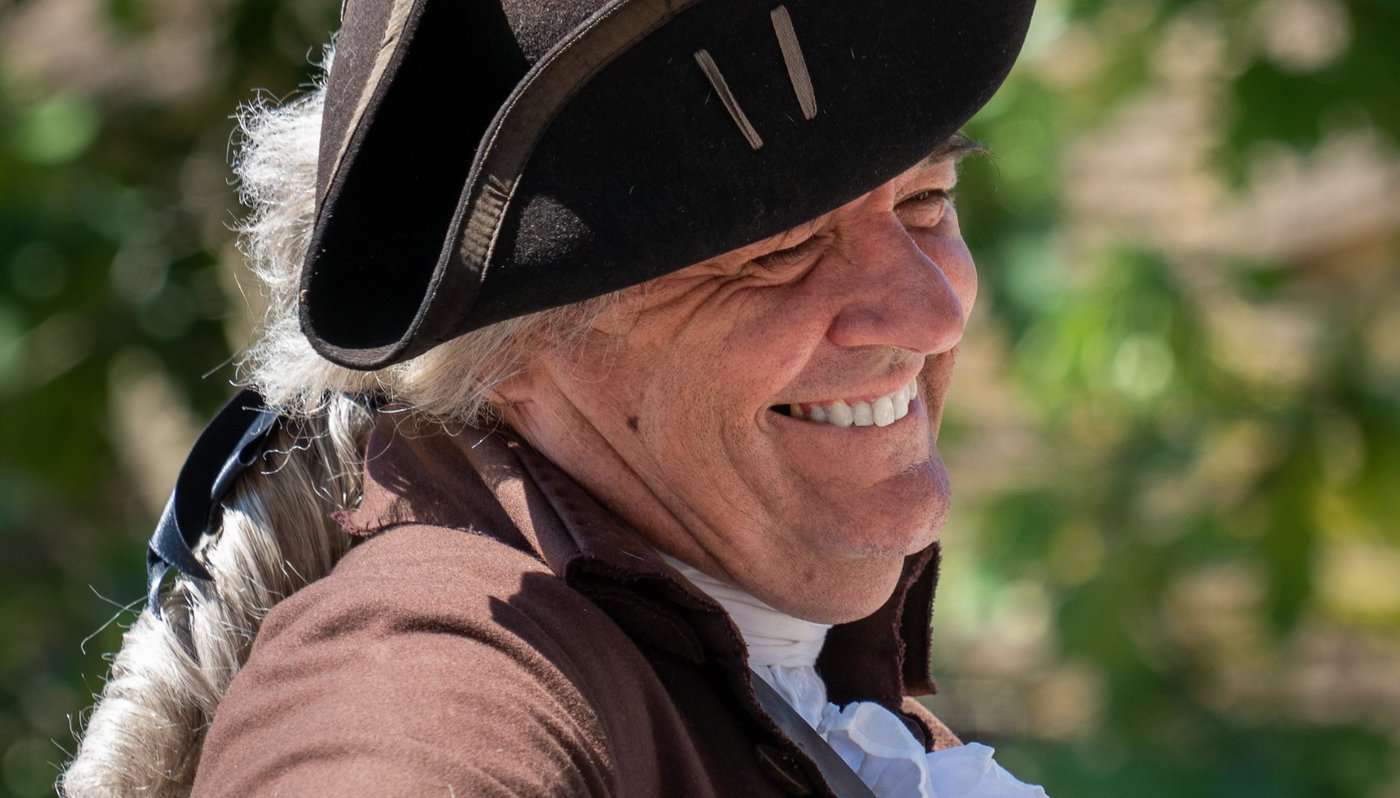 White wigs came to be worn by military officers in the British army. Lower-ranked soldiers are differentiated from officers by the white wig.

Since the “queue” or small ponytail was fashionable, it was also used by officers on their wigs to keep the hair up and from tangling.

The tri-corner hat and white wig are recognizable symbols of America’s colonial history. Both American and British Tories wore hats and wigs.

Monarchs were supposed to appear strong and healthy. However, full white wigs, along with makeup and rouge, made kings and queens look in better health than they were.

Syphilis was a prominent disease globally, and men were losing their hair from it. Wigs covered up thinned hair from disease and malnourishment.

Men wore white wigs to show that they were healthy and had a full head of hair. Wigs were used to hide lesions and scars, just as well.

Scottish and Irish were considered to be in the lower rungs of colonial American society, and red hair was an undesirable trait.

Men wore wigs to hide their true hair color and look more like the high-society aristocrats and nobles.

Height was important to men in the 1700s, just as it is today. This was the time period when men wore high heels as a fashion trend.

Wigs could be built up with pilings of curled hair, giving the optical illusion that the wearer was much taller than he was.

Taller men were regarded as having better genes, and a tall white wig could add a few inches to a man’s height.

White wigs are still worn today as part of ceremony and tradition in British courts. Judges and barristers wear white wigs as part of the formality of court.

Barristers and judges visually set themselves apart from citizens going before the court wearing the white wig.

Wigs and robes are ingrained in the traditions of the British courts. For example, judges once wore large long wigs but now wear “bench wigs.”

To learn more, you can also read our posts on why women wore bonnets, why vampires sleep in coffins, and why history is so boring.

White wigs went out of fashion in the 1800s mainly due to the French Revolution. In addition, the U.S. experienced its own economic problems making wigs less affordable and no longer trendy.