Why Did Women Wear Bonnets? (9 Reasons Why) 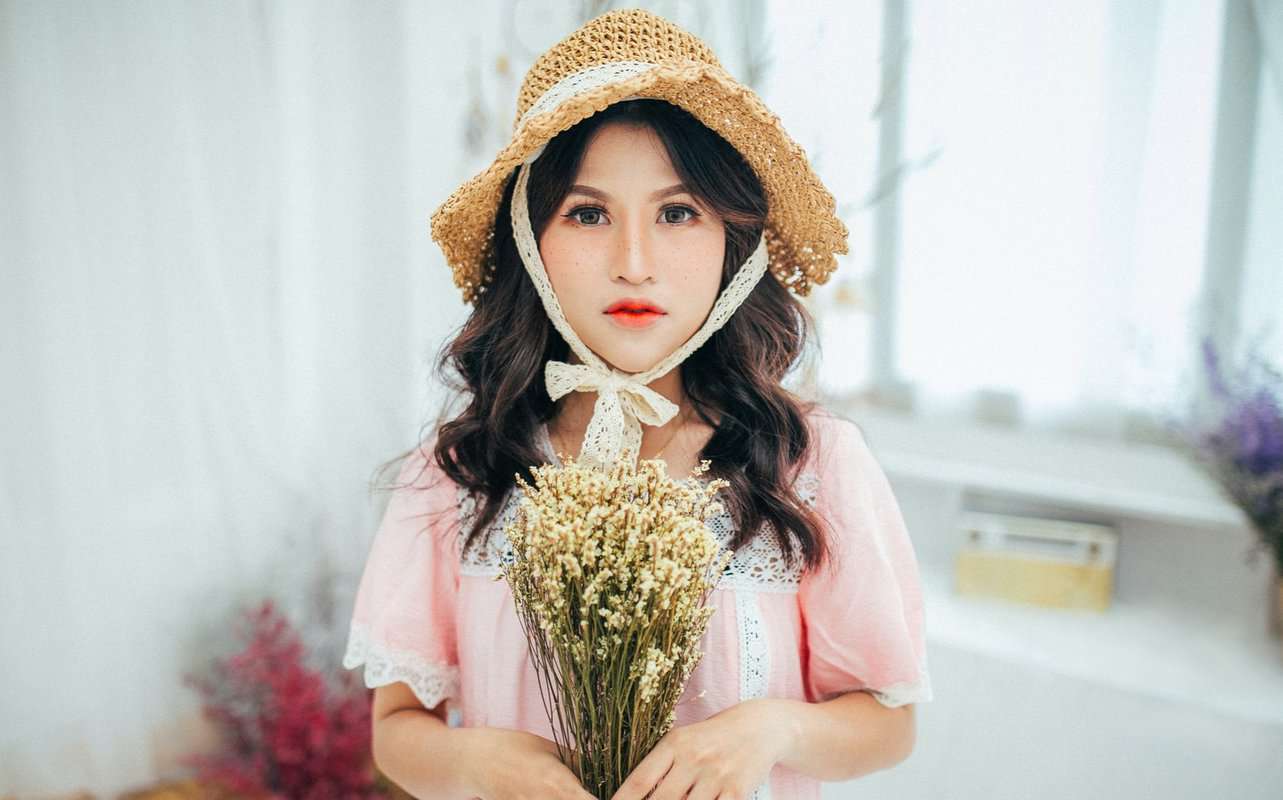 When we think of bonnets we often think of  the prairie bonnet worn by women as depicted in old western movies. This type of head covering may look silly to many of us now.

Bonnet means the headgear worn by women. There were different styles and reasons for the bonnet. In this post, we will discuss 9 reasons women wore bonnets.

Why Did Women Wear Bonnets?

1. Bonnets Were Worn For Religious Reasons

To cover one’s head has been a practice of many religions for a very long time. As Christianity moved through Europe and the Americas so too did the wearing of bonnets.

Wearing a bonnet over the hair signified the woman’s faith and faithfulness to her religious beliefs. The wearing of bonnets is still practised in many cultures today.

2. Bonnets Were Worn For Modesty

Women were expected to show modesty in all things. To have one’s head uncovered was to be undressed in many circumstances.

Wearing a bonnet showed their submissiveness for their husbands. It was expected that a woman, especially a married woman would wear a bonnet when in public.

Women who wore bonnets often wore them at all times. There were bonnets for all occasions.

Bonnets were used as a status symbols. They symbolized a woman’s rank in society. This depicted what type of bonnet she would wear.

Women of high society had beautiful, embellished bonnets. Women in lower classes could be noticed by the plain style, and often unmatched material their bonnet was made from.

Women in lower classes were not allowed to wear a bonnet that was as nice as a rich woman’s. What the bonnet was made of and how it was made easily showed this rank.

Read More:  Why Did The Great Depression Last So Long? (11 Reasons Why)

In the 1700s in New Orlean’s the Tignon Laws were passed. This law stated that black and mulatto women were to wear a tignon. During this time bonnets were not as fashionable.

White women felt their white husbands were attracted to black women’s hair and demanded that women of color cover it up. Governor Estiban Rodriguez Miro passed the law.

Forcing these women to wear a bonnet was a way to suppress this group of women by making them standout from white women.

These ladies proceed to turn a negative into a positive by using the tignon as a symbol of cultural pride.

4. Bonnets Were To Be Worn By Widows

It was customary in Europe for women whose husbands died to wear black bonnets or hats as well as black crepe veils to cover their faces as part of their mourning attire.

This dress of mourning represented respect to the departed husband. A woman was expected to wear this attire for at least four years.

If she did not wear the black outfit and veiled black bonnet others would say she was being disrespectful to her dead husband.

5. Bonnets Were Worn For Protection 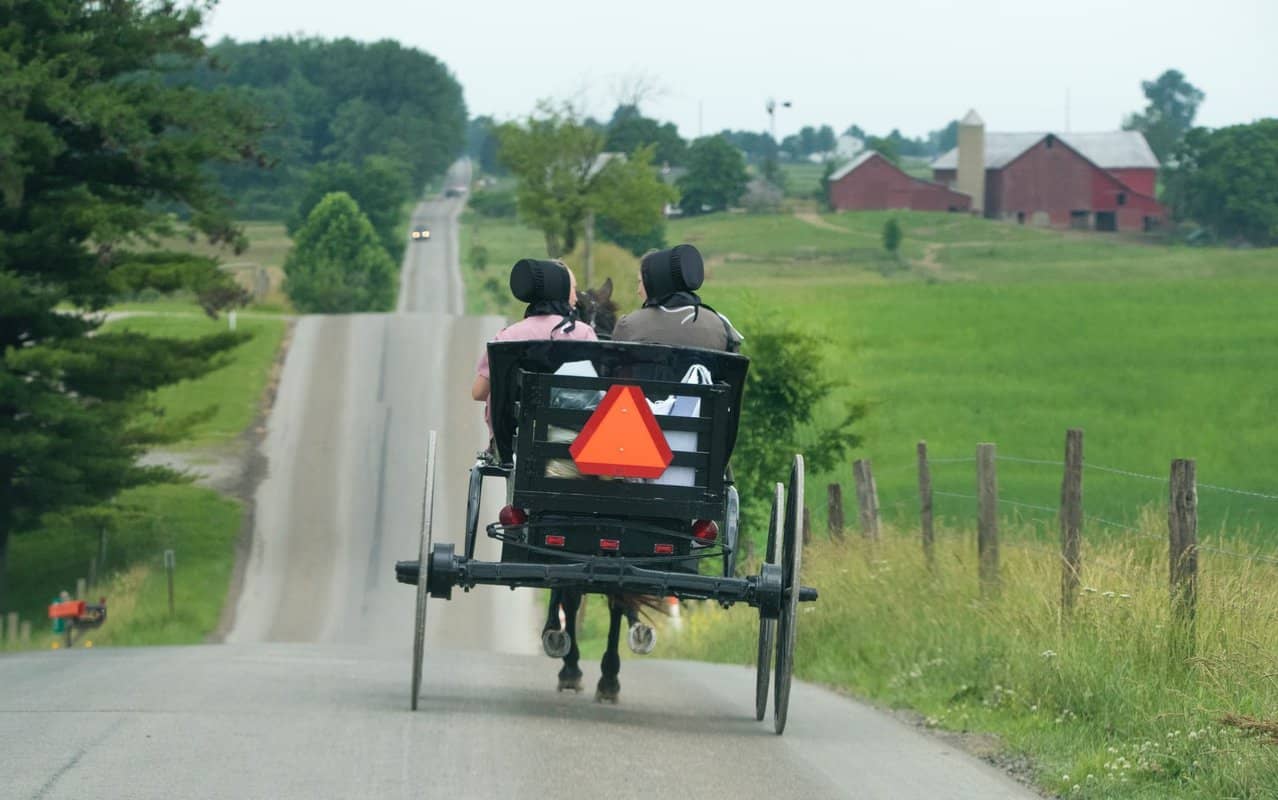 Women wore bonnets to protect their skin and hair from the elements. Wearing a bonnet with a wide brim kept the sun off one’s face and shielded their eyes from bright sunlight.

It was desirable at the time for women to have pale skin. This meant covering their skin to prevent melanin from darkening their fair skin.

Bonnets also protected the women from wind, rain and snow. It was important to keep their heads warm and dry. Wearing something over their head helped regulate body temperature.

Read More:  Why Do Vampires Sleep In Coffins? (9 Reasons Why)

Women in the 1800s and earlier did not have today’s conveniences of climate controlled vehicles and homes to warm or cool themselves.

Bathing was not often an everyday event. Bonnets were worn by women to keep their hair clean. This was especially true when they were working in and around the home.

A bonnet would prevent dust, soot from fire places, and other forms of dirt from getting into their hair.

There’s no doubt that wearing a bonnet also prevented toddlers from pulling mom’s hair and leaving it dirty and sticky.

There were many times women’s hairstyles became quite elaborate through the ages. In order to protect their hairstyles from getting messed up, women donned their bonnets.

As hairstyles became quite large in the 1700s the bonnets did too. A bonnet called the calash came into being. This huge bonnet protected the hairstyle from the elements.

Calash bonnets never actually touched the woman’s hair, and instead of tying under the chin, the straps were meant to be held in the hands to keep the bonnet on when it was windy.

These calash bonnets were extremely large and comical in design. They were soon replaced with the more practical parasol.

8. Bonnets Were Worn At Night

Even when a woman retired to bed, a bonnet went on her head. A woman’s bonnet was worn to keep her head warm in cooler temperatures.

However, the bonnet, known as the nightcap, was worn in the summer months too. It was believed that wearing a bonnet to bed would prevent one’s hair from tangling.

Nightcaps were most often made from silk. It was believed that wearing one to bed would not only protect long and curly hair from tangles it would create a shine on the hair.

This shine was caused by static electricity. These caps were also used to cover the woman’s hair when she used curl paper.

She also donned the sleep bonnet to protect her newly fashioned hairstyle throughout the night.

Bonnets were a fashion statement throughout time. It would be adorned with feathers, ribbons, and even animals. Fake flowers were also attached to the interesting headgear.

In the mid 1870s bonnets had again shrunk. They no longer had laces to tie beneath the chin. It was confusing during this time as many did not know if it was a bonnet or hat.

Some stated this woman’s head covering was considered a hat when worn on the front of the head and a bonnet when covering the back of the head.

To learn more, you can also read our posts on why women wear bustles, why men wore white wigs, and why most serial killers are men.

Bonnets have been around for centuries. They have been used to show the woman’s rank in society and in the home. Bonnets were worn to protect the woman and instill modesty.

Depending on the era, the bonnet was either considered high fashion or something worn by women of certain religions. Today, the bonnet is re-gaining popularity among women.

Why Do Men Wear Undershirts? (7 Reasons Why)