Why Would Someone Be Under Surveillance? (9 Reasons Why) 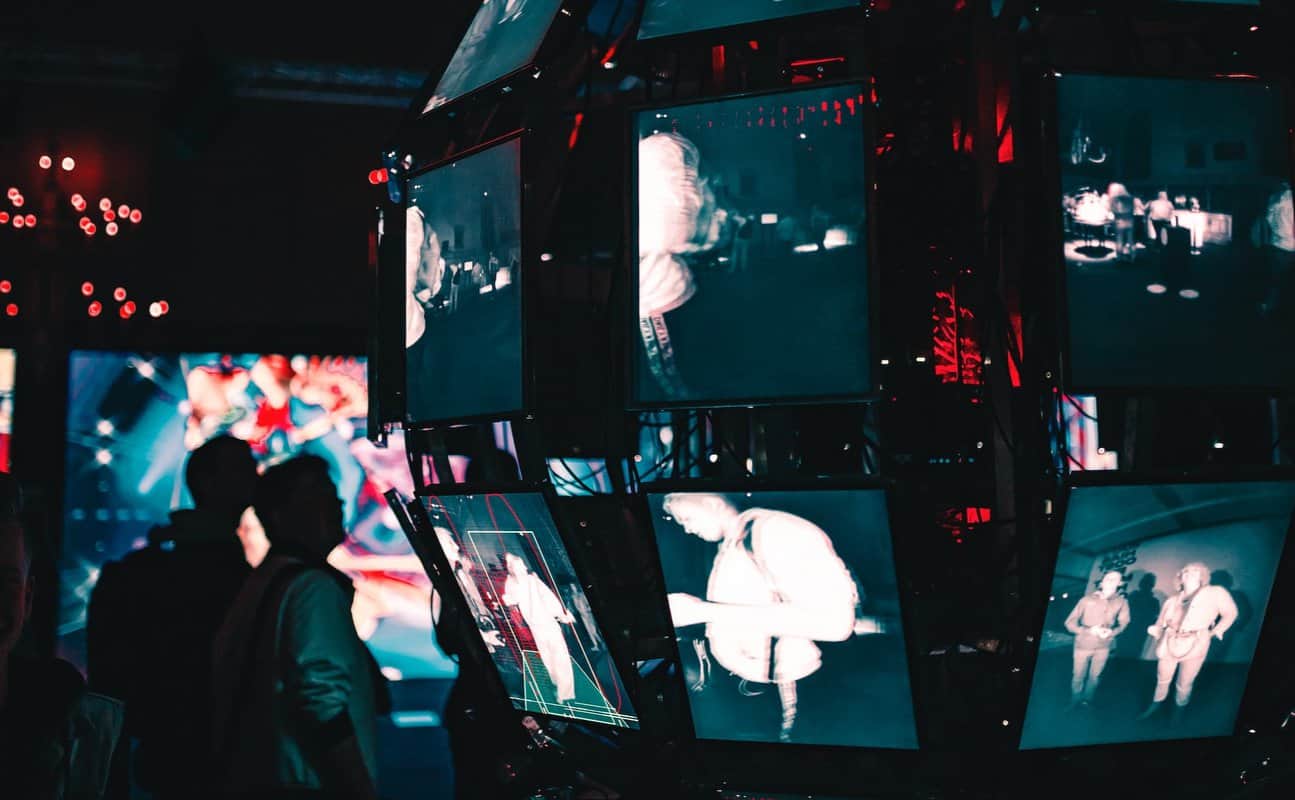 Many people confuse being monitored by the government as an act that’s reserved only for criminals and ex-cons. Did you know though, that there are many reasons why someone would be under surveillance?

Why Would Someone Be Under Surveillance?

The first thing that can put someone on the government’s radar is if they were suspected of a crime. The police usually track crime suspects’ locations. This way, they can ensure that the suspects don’t escape or commit more crimes.

Anything from actually being involved to simply being in the wrong place at the wrong time would be enough to put someone under surveillance.

This tracking can be a nuisance, especially if there’s no proof that the suspect is guilty; yet, it’s necessary. After all, it’s better to be safe than sorry.

Even though the convict has served their time and might’ve changed for the better, there’s no way of proving that. In fact, even inmates released on the promise of good behavior must obey their parole.

The logic behind this is fairly simple, some ex-convicts can be highly dangerous, so their activities must be supervised. Furthermore, a lot of ex-felons have outside connections, and tracking them means bringing down other criminals.

Sometimes, a person can be a walking health hazard without their knowledge. The reason might be a skipped vaccination, a trip abroad, or refusing to wear a mask.

With all the recent health outbreaks, if someone is risking the community’s health, they’ll clearly be under surveillance. It’s how the proper health facilities can educate the infected person to limit the spread.

Additionally, any other infected individual can be tracked down as well. The surveillance is usually done until they’re proven to be 100% healthy.

You don’t have to commit a crime to be put under surveillance. An action simply deemed unethical might lead to some form of tracking.

Even though you might think this seemingly small illicit behavior doesn’t warrant surveillance, it can be extremely hard to prove. However, tracking the culprit makes it easier to catch them red-handed.

Don’t expect the FBI to be involved in something like repeated vandalism, though. This kind of surveillance can be as small as a security officer keeping an eye on the culprit.

These days, everyone has access to a large platform where they’re heard. This means a small word can be taken out of context and blown up.

This is especially evident in the case of journalists and photographers. Since they’re highly influential, any information they publish must be fact-checked.

However, they can be in a lot of trouble if this fact-checking doesn’t happen beforehand. That’s why misinformation must be thoroughly investigated to ensure whether it’s propaganda, a joke, or an honest mistake.

Read More:  Why Religion Is Absurd? (13 Reasons Why)

For example, a teenager in 2014 jokingly tweeted a threat at American Airlines. This situation was incredibly serious and led to her being investigated and subsequently tracked.

Being connected to a harmful individual can also put a person under surveillance. That’s because it can be hard to tell whether the person is complicit in this behavior, or just has the misfortune of being related to a criminal.

Furthermore, if the connection is a wanted felon, chances are they might be found around people who know them. So, it’s important to track all related connections in case this lawbreaker turns up!

Wanderlust can put you in a lot of trouble, especially if you’re traveling to dangerous countries.

Since no one can be sure what goes on in different countries, by frequenting these risky places, you might be a suspect of spying, or transporting illicit substances.

Additionally, plenty of countries are endemic to certain diseases. So, anyone returning from these countries must be put under surveillance to ensure they don’t spread a harmful disease to a whole different continent.

Sure, some locations might be breathtakingly beautiful, but they’re just not worth the risk.

It’s important that anyone residing abroad knows they’re being monitored! At first glance, this might seem like an invasion of privacy, but it’s, in fact, an important cybersecurity precaution to prevent data leaks and cyber-attacks.

In addition, many foreigners are put under surveillance, especially those who are from war zones, or in case they’re hard to identify. Ultimately, foreign spies don’t just pose national threats in movies, they’re also hiding in plain sight all around us.

In a lot of cases, this surveillance might actually be of benefit to the person being tracked. To explain, many people, especially public figures, get threats. As such, by putting them under surveillance, their safety can be ensured.

Other times, the monitoring might be to prevent an accident from happening again, including robberies and home invasions.

What’s more is that an important figure who has business in a dangerous neighborhood, or even in a different country might need monitoring too.

Why would someone be under surveillance? From being a suspect in a crime to being protected from a threat, virtually any situation might get you under the government’s radar.

Most times though, this surveillance is only a precaution to ensure public safety. So, even if it might seem annoying, it’s an important measure that keeps communities safe from crimes, illnesses, and even propaganda.

Why Westies Are The Worst Dogs? (11 Reasons Why)

Why Life Is So Complicated? (13 Reasons Why)