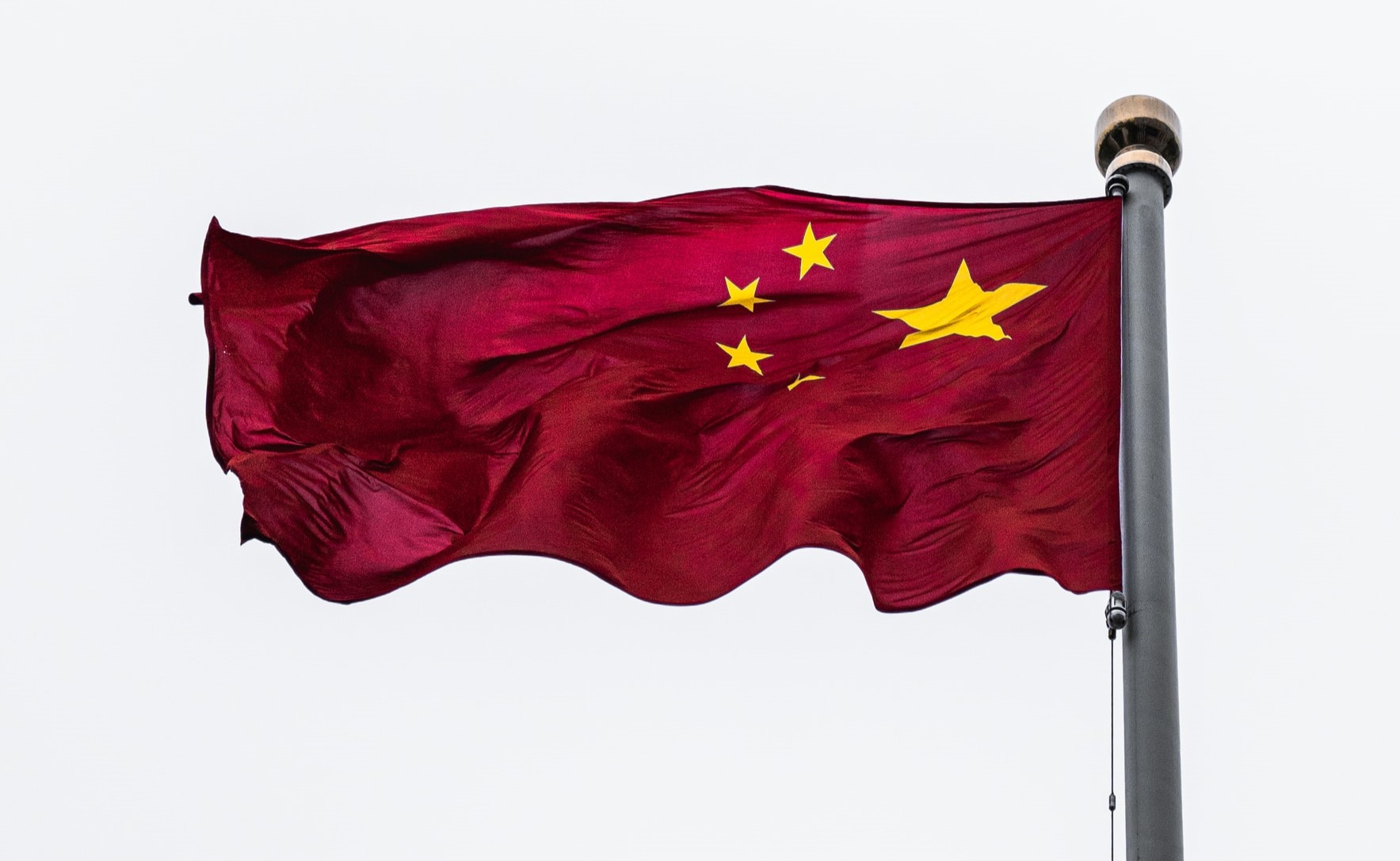 If you are the type to keep tabs on world politics, you would know that the G7 is a large international forum of governments consisting of the United States, the United Kingdom, Italy, Germany, Japan, France, and Canada.

This group may seem like a solid selection of world powers, but when you look at it, you may notice something odd- where’s China? China is one of the biggest world powers, yet is not in the G7! Let’s find out why.

The Group of Seven, or G7 for short, is an exclusive club comprised of the most influential capitalist powers in the world. The club was founded by the financial ministers of the current member countries during the oil crisis of 1973.

The club members shifted from ministers of finance to world leaders, and while presidents and prime ministers would change over time, the countries involved would not.

The G7 remained a club for the most powerful of the industrialized capitalist world.

The only exception to this solidified membership would be in 1997, when Russia emerged from the Soviet Union and was added to the G7, turning the Group of Seven into the Group of Eight.

As a newly capitalist industrial power, many agreed that Russia would deserve its place in the G8, and it would seem they were right- at least, they were for a long time.

In 2014, the G8 decided to exclude Russia after Russia annexed Crimea, which caused the G8 to return to being the G7.

This sequence of events marks the only example of a country being added or removed from the G7.

As you could likely tell, the G7 is a very exclusive club, and not just anybody can join- not even China!

Read More:  Why Is Out-Of-State Tuition So Expensive? (9 Reasons Why)

As mentioned prior, the G7 is a club comprised of some of the most influential and industrialized capitalist countries.

It is a well-known fact that China is both powerful and industrialized, but a crucial part of the equation is missing; China is not capitalist!

Officially, China is a communist country. In its current form, the Communist Party of China founded the People’s Republic of China in 1949.

To this day, the Communist Party of China is the sole ruling party of the country, keeping the country in line with its communist policies.

As such, China faces exclusion from the G7 on a fundamental level- the G7 is for capitalist countries, and China is not one.

3. China Is Too Poor

While China is officially one of the most affluent countries in the world, with the second-highest GDP of any country as of 2022- trailing only behind the United States- it also has the highest population in the world by a large margin.

This combination means that, while China officially makes a lot of money, its money per capita is startlingly low.

In terms of GDP per capita, China is in a league similar to Brazil, an impressive six times lower than the United States.

4. China Is Not An Advanced Country

While China is a rapidly developing country, it is not considered a developed country by any influential power, much less an advanced country.

This number marks a ‘very high’ range, meaning China is not a developed enough country to be considered for membership in the G7.

Read More:  Why Do Teachers Hate Wikipedia? (11 Reasons Why) 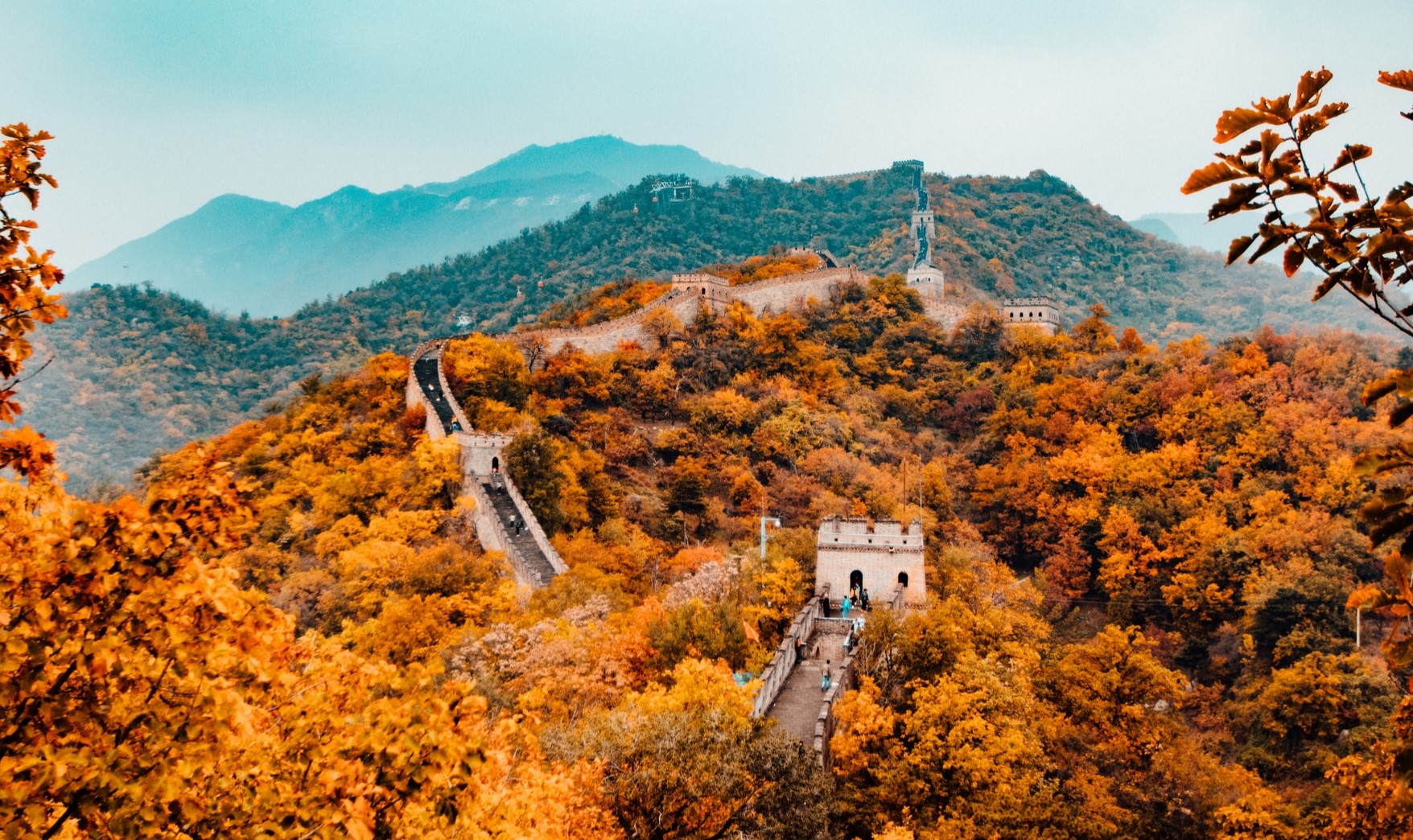 If you watch the news, you have likely seen news of a volatile back-and-forth between China and many other countries, including the United States.

China has had political issues with many capitalist countries for as long as the People’s Republic of China has been around, and even beforehand.

Imperial China had a longstanding legacy of harassing and subjugating its neighboring countries, fostering a resentment that still stands in several places.

While China has powerful allies in countries like Russia and Turkey, it also has many enemies- a good number of which are on the G7.

6. China Is A One-Party State

While China is officially a republic, meaning a democratic state, it is de-facto ruled by a single party; the aforementioned Communist Party of China.

All of the other countries in the G7 are full democracies, being ruled by many different parties that citizens can choose from.

7. China Is Not Western

If you look at the members of the G7, they are all western countries with the singular exception of Japan, which underwent rapid and significant westernization in the 20th century.

China, on the other hand, is very much an eastern country and actively repels any attempt at westernization.

Simply put, China does not want to be in the G7! Chinese President Xi Jinping once put out a statement specifically against the G7, claiming that ‘small groups do not run the world.’

While Russia actively campaigns for China to gain membership, China simply does not want it- much to the relief of the current members of G7.

With the number of declarations and propositions the G7 has made against China in recent years, it could easily be said that the G7, as an organization, is anti-China.

This is the position that Chinese and Russian officials seem to take on the matter, though- they believe that the G7 works together specifically to block Chinese development and influence.

In an official matter, this isn’t true- the G7 serves the same purpose it always has. However, there is no denying it has made an increasing focus on China, and China has certainly taken note of that!

To learn more, you can also read our posts on why China has so many people, why China is so dirty, and why everything is made in China.

As you can tell, there are many reasons that China is not in the G7. These reasons can range from being the wrong economic type to political issues, or simply from not being in the right place at the right time.

Regardless of the reason, China is ultimately not in the G7- but China is a part of many other large international organizations, such as the UN, the World Trade Organization, and the Asia-Pacific Economic Cooperation! China is even a member of a larger, related group known as the G20, formed to resolve worldwide economic issues.