Why Do I Attract Guys With Low Self-Esteem? (11 Reasons Why) 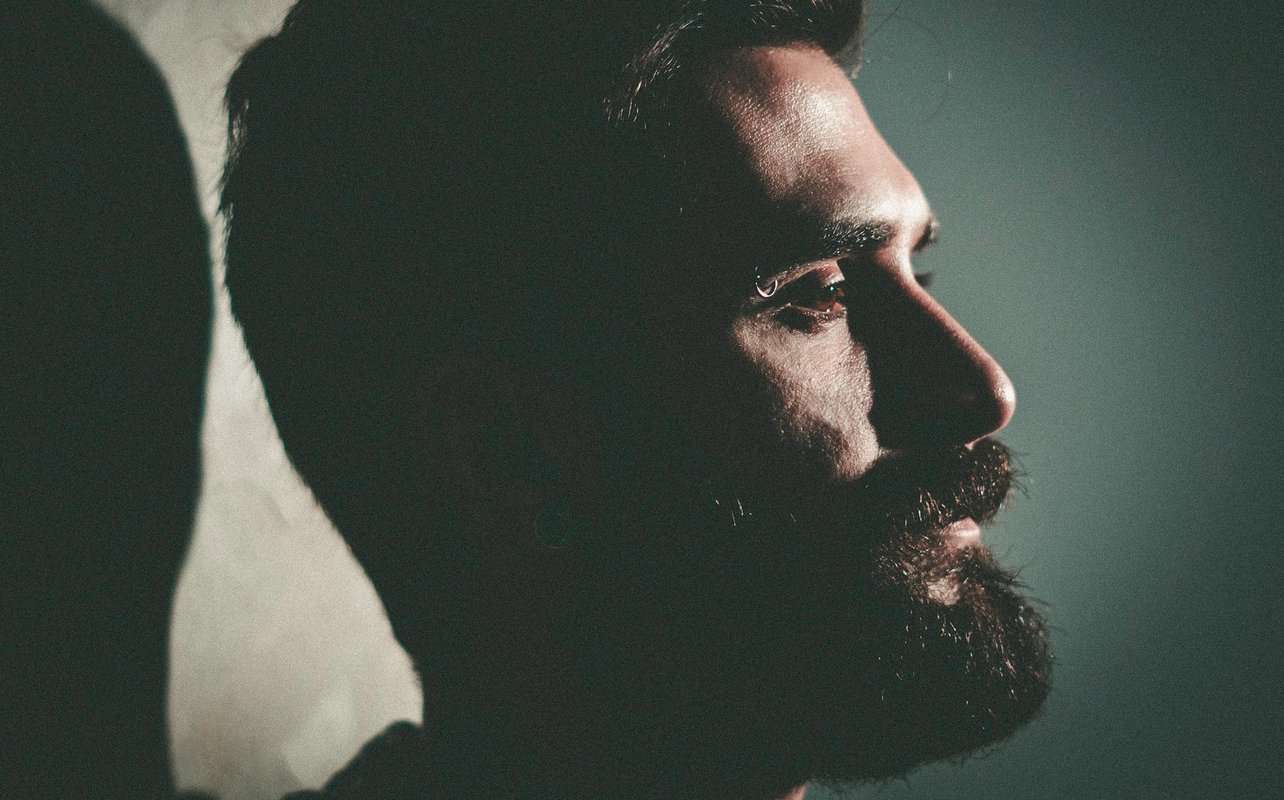 Are you looking for love? Long-lasting, healthy love is what I mean and not the toxic, claustrophobic one. Many men, or women, are looking for the love of a significant other and seem to have trouble doing so.

Those looking for the love of a man seem to attract the ones who are not how you would picture in romance movies or fairytales. Sweeping you off your feet, building you up, and you guys living happily ever after like the knight in shining armor you were hoping for.

You attract low-self-esteem men. These types of men wouldn’t have time to do half the things that you were envisioning from them. Instead, they focus more on themselves or their supposed negative traits to help you lift yourself. Now, the question is, why do you attract these types of men?

Through my research, I was able to make eleven various discoveries as to some of the reasons why you attract guys with low self-esteem.

Why Do I Attract Guys With Low Self-Esteem?

1. You Have Low Self-Esteem

A simple reason for this attraction to these specific types of men can be because you have low self-esteem, which will inherently attract others who are the same.

You are afraid of being alone, so you will be with anyone you can get your hands on. That sounds a bit dramatic, but the short end is that you’re not ready to reflect on yourself.

In many cases, unfortunately, this is how, primarily, women end up in an abusive relationships by staying with partners with low self-esteem.

Men with low self-esteem have a difficult time with rejection or any criticism. Instead of feeling like it is a way to work on themselves, they think it attacks them and their character.

Plenty of men blame their self-esteem issues on you by manipulating you into staying in the relationship, making it challenging to leave, pressuring you into staying, and being roped into a repeated cycle of attracting men like that.

You’re an empath. You think if you get in a relationship with a man who has low self-esteem, then you can “fix” them over time. Often, this is not the case, and you’re putting yourself in a toxic position.

The reasons vary on why you may feel you can fix them if you understand their situations. However, a common one is because you have problems that you do not want to heal yourself or yourself.

Some feel as though if they, meaning you, have low self-esteem, and when you enter a relationship with a man who has such a “fixes” them, then you, by default, are automatically healed.

This overall issue stems from past unresolved trauma that needs to be handled, or at least addressed before you should even consider entering a relationship or thinking that you can help the guys you are with heal themselves.

And they were speaking of past trauma. For many, trauma often stems from their childhoods, but it can be very well rooted in their teenage years or even adulthood. Either way, trauma is trauma, and leaving it unresolved is harmful.

Anyone with any trauma in their lives who has done nothing to address it will have cloudy judgment skills remotely.

This will be addressed in a bit, but they feel as though the things that go on or are said in their relationship with that guy is the norm because of what they, aka you, went through in your past, and it can be challenging to break out of that cycle.

Have you ever heard the saying, “No one is perfect?” Yeah, well, that’s the excuse you may have when it comes to dating these types of men.

Now, yes, in essence, no one is perfect. Everyone has flaws, and many have self-esteem issues with billions of people on this earth. However, this should not be used as an excuse.

Anyone who uses the phrase, “No one is perfect,” will not allow themselves to look for better than what they currently have or had in the past. Another term for this is settling. So, you’re settling for someone because you are overgeneralizing everyone else. 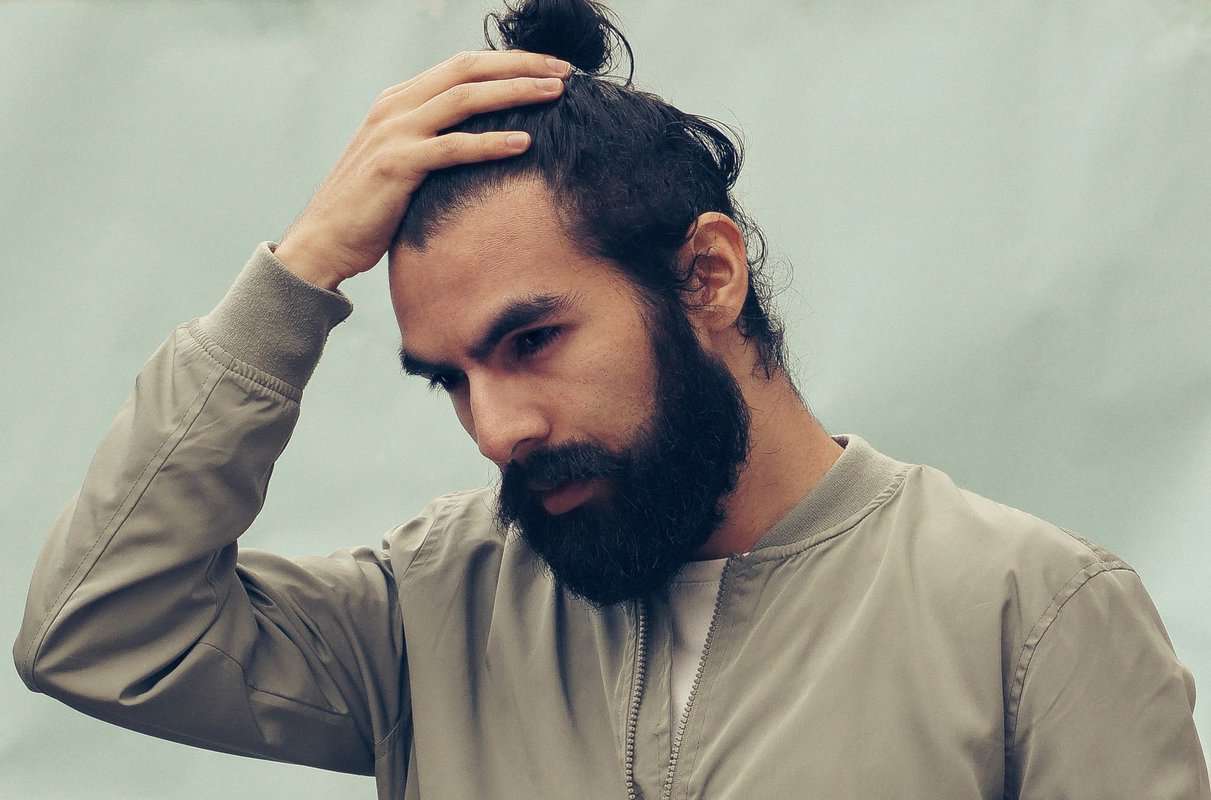 At the end of number four, I mentioned that breaking out of a toxic cycle is challenging because you think of it as the norm. This is called learned behavior.

Learned behavior, typically, starts in childhood, from your parents and siblings, and then will likely venture out with friends and other authority figures and any early relationships you begin to have.

Your environment shapes who you are and your morals and ethics. So, if you’ve been around men, maybe your dad, who suffers from self-esteem issues and would take it out on your mom or whoever, then you’ll think that this is normal behavior, and simply being there for them will fix it all.

Being around these types of environments will set you up for being in those types of relationships when you become older, but breaking that cycle would be entirely up to you.

This is a stretch, but maybe you’re attracting these low self-esteem men is just pure coincidence. You have bad luck with finding the right man for you, even though you are trying.

You are a well-put-together person with a head on your shoulders, but you have bad luck in your corner. Again, this is a far stretch, but it can happen to some people, and maybe you’re one of them.

Now, this can go one of two ways. The first way is that you’re easy to manipulate. It goes back to wanting to “fix” them. With you being an empath, men can see right through that.

Men with low self-esteem have to have some validation, and what better way, in their mind, than to put you down to build themselves back up. It’s not like you’ll notice it, or leave, anyway. That is what they’re thinking. You’re too vulnerable for them, but that is also perfect for them, too.

On the flip side, maybe you attract them because you want to. You are the manipulator. People, especially men with low self-esteem, want and need validation, but you’re only giving them bits and pieces.

You give them somewhat of a confidence boost to want to stay with you, but not enough to make them feel good enough to leave.

You have terrible judgment skills. You’re an unfortunate judge of character. You are not able to read people as well as you may think, and that’s why you are noticing the pattern of men with low self-esteem attracting you.

While this doesn’t make you a bad person, it simply means you have trouble reading people and their motives, which can be for various reasons.

You’re either too nice of a person, you don’t pay enough attention, you’re too naïve, and many other reasons. You’re not taking enough time to think about the person’s actions until well after the fact, when it’s already said and done.

While it is not a rule that with every relationship you are in, there needs to be commitment involved because there isn’t, this could be why you attract men with low self-esteem.

This goes hand-in-hand with number nine, where you are a terrible judge of character because you are not paying enough attention to the person you are with, and I don’t mean giving them constant attention.

You may notice some traits that can be linked to low self-esteem issues, like needing validation, they may get upset if they are criticized, or they may have some problems with alcohol or substances, but it wouldn’t be enough to ingrain in your brain for the next guy that you meet.

You are currently at a low point in your life. This can be for a variety of reasons. There could be issues with substances or alcohol, not recovering from a previous relationship or marriage, losing a job, childhood trauma, or anything else.

Any traumatic event or situation can leave you to become vulnerable and attract you to men with low self-esteem. You are looking for love but don’t know where to get it.

You want someone to pay attention to because you can’t bear to look at yourself, yet you are aware of these patterns. And you know that all it takes is for you to take a step back and reevaluate yourself, but you’re afraid to do so because you don’t know what will happen on the other side.

To learn more, you can also read our posts on why your ex is suddenly on your mind, why boys are so immature, and why everyone is so mean to you.

These reasons can have in common that they can all be linked to either a trauma bond or a codependency issue between you and the men you are with, but, either way, these can lead to toxic relationships, commitment or not.

However it may be, there are ways to get out of these types of cycles of relationships, but it does require you to do a majority of the work in working on yourself, paying attention to who you’re surrounding yourself with, and knowing your worth.

Why Do Parents Think They Know Everything? (11 Reasons Why)