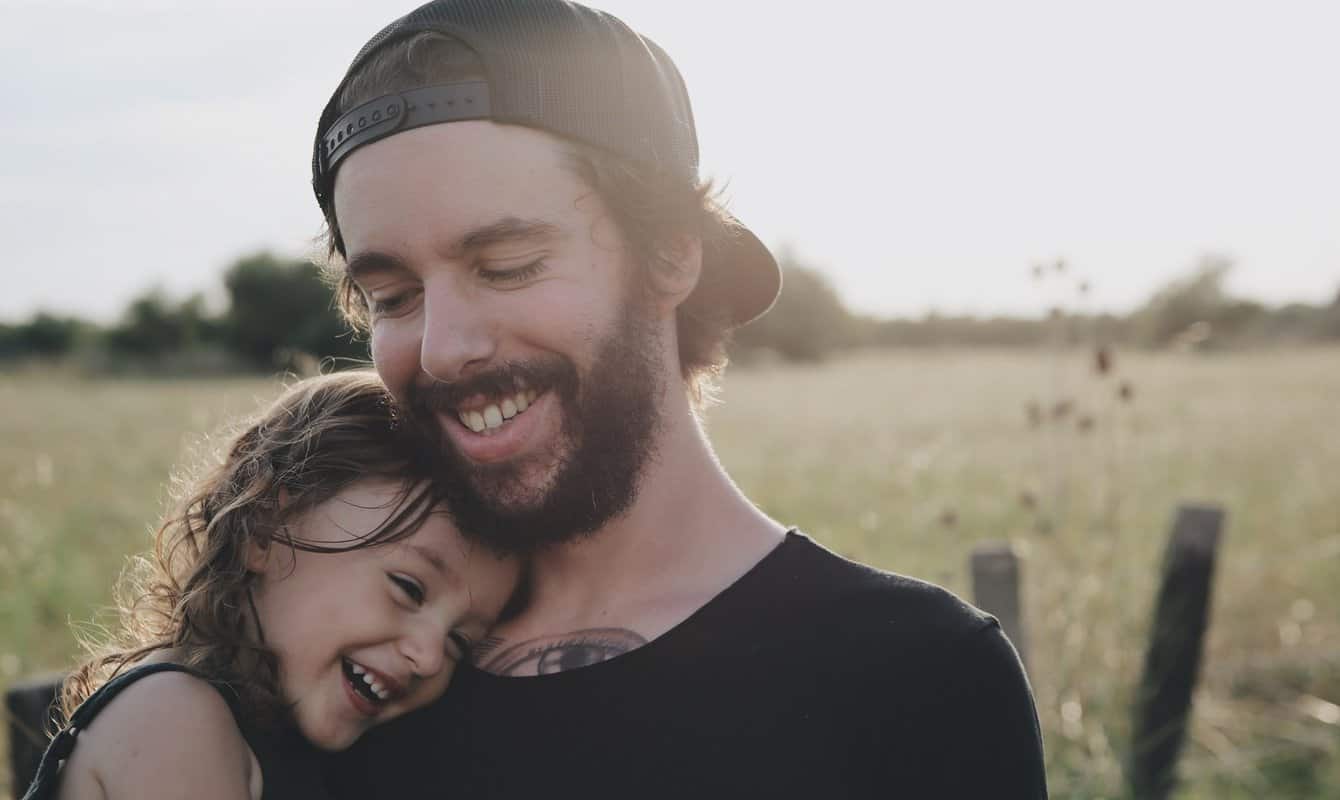 There is something special about the bond that the two family members can and would share, particularly with fathers and daughters.

Every father-daughter relationship is different. Some are good, and others are dysfunctional. Because of this dysfunction, some daughters wonder why? There is a reason for this—eleven reasons, to be exact.

Why Are Dads So Protective Of Their Daughters?

Apologies for starting grim here. However, this is something that often gets left behind closed doors when it needs to be more talked about so people can see the signs.

They view their daughters, just like their wives and anyone else around them, as properties that should not have the ability to make their own decisions in life.

An abusive father will feel as though talking down to her or emotionally abusing her will, in the end, satisfy his needs and his requirements only, rather than the betterment of his daughter.

So, him “protecting” her is another form of entrapment, hiding her from the world and the terrible behavior he’s inflicted on her to save himself from the consequences.

2. Incapability Of Defending Themselves

He thinks she is incapable of defending herself from the world. However, she has to go out into the world, experience things, and know what she does and doesn’t want.

Her dad treats her as if she were still that newborn baby or little kid that needs defending and protecting from others.

And while, for a while, this could be looked at as adorable, there comes a time when it becomes intoxicating and claustrophobic.

Inevitably, he looks at her as incompetent to make her own decisions based on what he’s seen in his life or how he perceives her personality before she turns into a legal adult.

3. Women Are More Prone To Danger

It’s no secret that women are more likely to become victims of violent crime than men. This is not a stereotype but has been statistically proven, and the perpetrators are often, more than not, men.

Fathers see these statistics or turn on the news, and it can frighten them, knowing that their species are harming their daughters, likely ripping away their future and taking them from their families.

Knowing that someone out there could potentially hurt their daughter emotionally, physically, or in any other way, they will do as much as possible to protect them.

At the same time, there is a place of genuine love and wanting to ensure they are okay; in the end, protecting their daughter is their job to be capable and good parents.

A parent’s job is to provide for them and teach them right and wrong. A healthy, protective relationship between father and daughter includes protection from up close and afar.

Dads have been boys in their past life before becoming family men. Ergo, they understand how the mind of a boy and man work and the motivations for their actions and manipulative tactics.

All men do not think like this, but most still do. When they are in relationships with women, men typically have one motive in mind, and a daughter’s father does his best to protect her from that.

So, the old stereotype of fathers not liking the boys that their daughters’ date, there is a reason for this.

A father wants to prevent his daughter from potentially being in toxic situations that either he has done in the past or has witnessed himself with his friends or family members.

Read More:  Why Would A Married Man Join A Dating Site? (9 Reasons Why) 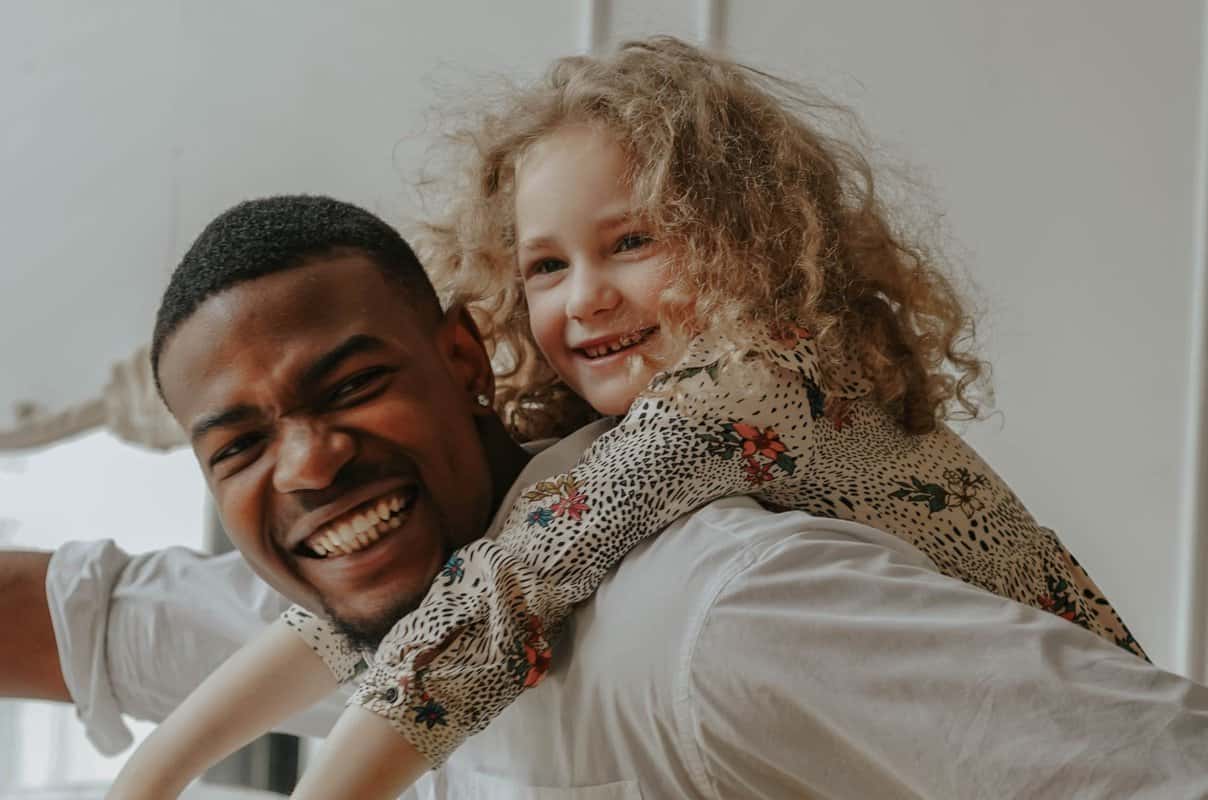 Some fathers want to make up for what they feel they could not provide. But regardless, they love you and want to try and protect and do the best they can with what they have.

7. Daughters = A Standard To Uphold

Just because a father is a father doesn’t take away that he still has the mind of a toxic man. Not every man is like this, but many still do and are fathers.

A man’s standards for a woman would likely be the same for his daughter. She has to remain “pure” and withhold specific criteria and standards for what the “perfect” daughter and woman is.

These are double standards that fathers place on their daughters while they treat their sons differently.

Often, this behavior can be due to their childhoods and what they’ve witnessed and the media portraying these stereotypes and instilling that this is an okay thing to do when it’s not.

A father hopes that by protecting their daughter, they are preventing them from becoming rebels. This is the complete opposite a lot of times.

Preventing their daughters from doing anything and dating anyone, like any other child, makes them curious and even more impressionable than if the father allows them to do whatever they want.

Coinciding with rebelling, a father’s worst nightmare can be their daughter getting pregnant early or at an age where they could embark on their careers.

They feel that if they protect their daughters enough, they will not be interested in sex or curious about it. In some cases, this is the exact opposite effect.

Read More:  Why Is Dating So Hard For Guys? (11 Reasons Why)

Especially if the daughters go to a school and are not homeschooled, curiosity, and their hormones, will loom over them through their interactions with the other boys and girls.

He may have had past bad experiences with being in toxic relationships to witnessing the toxicity through the lens of others.

Protecting his child is a way to break the cycle and prevent her from experiencing the same things he’s seen.

While there are some gems that the daughter may be able to take to heart, she is still likely to see her father’s overprotectiveness as overbearing and inaccurate to her current situation.

If nothing else, the dad is a complete hypocrite. The way that a father wants to protect his daughter may be, for him, a way to make up for the behavior that he’s exhibited towards other women.

For whatever reason, a lot of men do this. They want their daughter to feel safe and protected but disrupt other women’s peace at their entertainment’s expense.

There are many reasons why dads are overprotective. Some fathers want the best for their daughters, while others want to control them, and the rest are content with being hypocrites.

A healthy relationship between a father and his daughter can be an uphill battle, but it is always better to try to have a good relationship than not try.