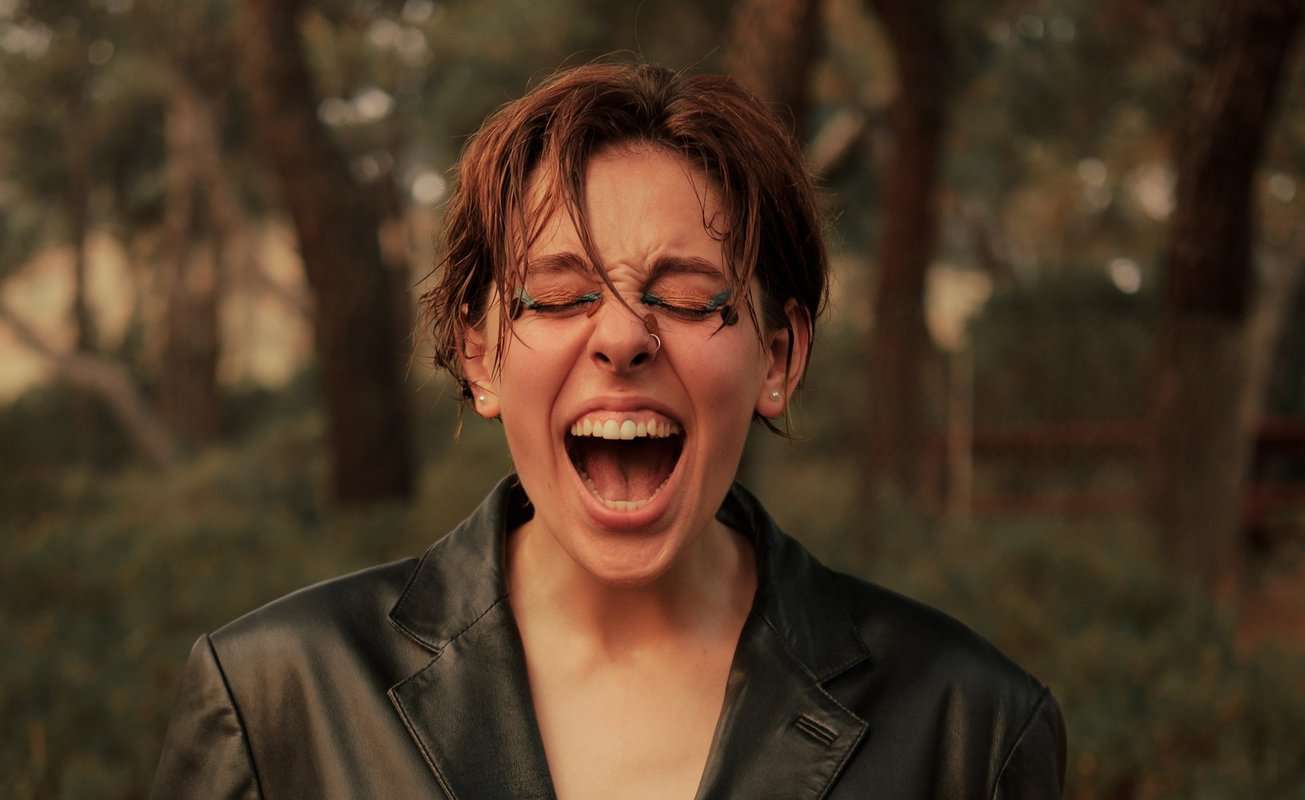 Oh, the dramatics. According to many people, including girls, girls are a pretty dramatic and confusing species. But why is that? Why are girls perceived as dramatic as they are made out to be?

There are plenty of reasons for this longstanding phenomenon, some common sense while others you may have not even thought of. But, here are eleven reasons why girls are so dramatic.

Why Are Girls So Dramatic?

A girl is prone to be perceived as more complicated if there is unresolved trauma before you interact with them.

Trauma doesn’t have to be anything that’s happened physically but sexually, psychologically or even second-hand trauma from something they’ve seen or heard.

There is a likely chance that you’ve seen or been around a girl who has gone through something traumatic in their life, and their level of PTSD can either be chronic or severe.

Symptoms of PTSD can include feelings of anger, shame, anxiety, nightmares, and many more. Some of these symptoms can be wrongfully interpreted as the girls being dramatic when they’re not.

A girl who experiences any of these symptoms is their way of processing their emotions and trying to get through the day.

The longer they exhibit these symptoms, the more difficult it is to treat their PTSD and various traumas.

Boys and girls go through stressors in their lives, but girls experience a lot more stress than boys. Contrary to belief, it is not easy being a girl.

With societal norms implanted, it makes things more difficult. There are plenty of pressures from looking a sure way to exhibiting certain mannerisms, which can become a lot.

There are other reasons for her being stressed, i.e., family issues, relationship problems, school and work, and many different scenarios.

It may be difficult for boys to see what girls see, but by taking a moment to at least try to empathize with girls, you are likely to see and understand why they are more prone to being stressed out.

3. Falling Out With Friends

Girls could be dramatic because of their falling out with their friends. Most girls, in many cases, tend to have friendships with other girls due to a common interests and understanding of one another.

However, whenever two or more female friends fall out, especially in a modern-day school setting, it is likely to become more dramatic than necessary.

The reasons for the falling out could start simple but then escalate into something complicated, like, for example, you break up with your boyfriend, and your friend ends up dating him.

Further dramatizing the breakups of friendships are those around them, whether in person or on social media platforms.

People love drama, especially between two girls, so they will egg it on for as long as possible for their entertainment while, hypocritically enough, calling out its ridiculousness.

4. Pressure Of Being In Competition

As mentioned, being a girl is difficult. Being a girl or woman, there are the pressures of competing with one another. An excellent example of this is in beauty pageants.

Beauty pageants and cheerleading tryouts and competitions, at an early age, will ingrain competitiveness within a girl, and their thought process will become different.

Instead of wanting to be friends with her for good reasons, there is likely to be ill-intent because she thinks of her as competition and does not think twice about it.

5. She Stands Up For Herself

A girl who stands up for herself is likely to be perceived as dramatic.

The dramatic factor, for some, is possible due to the girl bottling up her emotions for long periods and will “explode” once built up for long enough.

Any girl who stands up for herself, regardless of who she is, is prone to be called dramatic if they are not used to standing up for themselves, and the latter are not expecting them to do so.

So, if you are a girl who stands up for herself, you are not dramatic, but you are a girl that has had enough of the unlawful disrespect towards you. 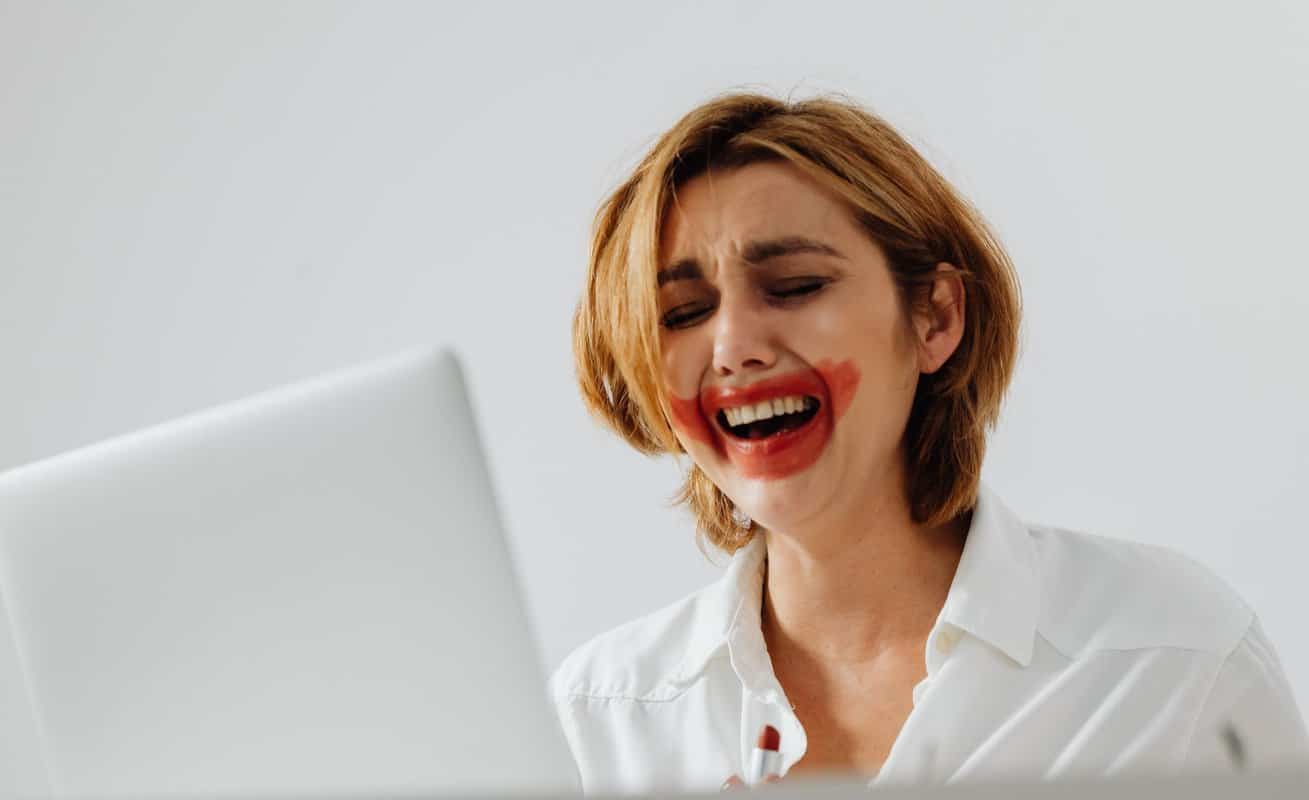 Relationship issues are a kicker for the dramatic girls. The situations in those relationships could depend on the drama level that the girl is showcasing.

A dramatic girl becomes a complicated being when she exhibits the same behaviors repeatedly.

Whether it’s due to her standards or picking the same, not-so-great guys often, she will not be able to see the pattern of their dramatic actions and behaviors.

7. They Love The Drama

Some girls are dramatic because they love it. They love the attention that comes with it while still able or at least trying to play the victim and repeat the cycle.

Girls love drama because it creates excitement in their lives. If they continue this behavior, they will likely become addicted to it and become blindsided by the consequences.

They view their lives as an in-real-time soap opera, and the people around them are the entertained audiences.

A girl’s upset antics may seem dramatic, but maybe it’s because they feel unheard in their relationships with family, intimate partners, etc.

Feeling unheard can cause the girl to bottle up her emotions further. Making it worse, once she expresses her feelings, they are immediately dismissed and are labeled emotional and dramatic.

9. They Want To Impress

A girl can be dramatic unintentionally, but with a sure way to want to impress you or others around you. It’s almost like first-time meeting jitters. They want to be liked and considered a cool person.

Sometimes she’ll talk too much, speak fast, or overdo her gesturing. It will understandably come off as off-putting when that was not her intention.

Read More:  Why Do People Have So Many Kids? (11 Reasons Why)

So, she may be nervous and needs time to adjust to the relationship to become her true self.

This goes along with number eight, but a girl is not dramatic but feels unheard. Another point is that saying that girls are dramatic insinuates that boys, and men, are a lot less complicated.

Saying that girls are dramatic insinuates a stereotype among all girls and generalizes them. So, whatever girl expresses herself, people automatically think she is dramatic.

And if the girl is a little dramatic, then there is nothing wrong with that. If anything, if they are in relationships, it should be encouraged to prevent guys from ignoring the girls’ emotions.

Girls, and women, are more apt to express their emotions than guys.

A guy seeing her as being dramatic can be due to them not being used to tapping into their feelings as much as they should due to societal norms over the decades.

Some researches show that girls are more emotionally intelligent and empathetic than guys.

So, if a girl is upset about something, those feelings will stay for longer than a guy who can get over things quickly.

So, in conclusion, everyone is dramatic, not just girls, but not all girls are dramatic. But, if they are dramatic, that’s okay because it brings more of an understanding and prevents one-sided relationships.

If a girl you know is being dramatic, try to weigh all the things you’ve noticed and communicate with them to understand them better.

Why Is WWE So Boring Now? (9 Reasons Why)