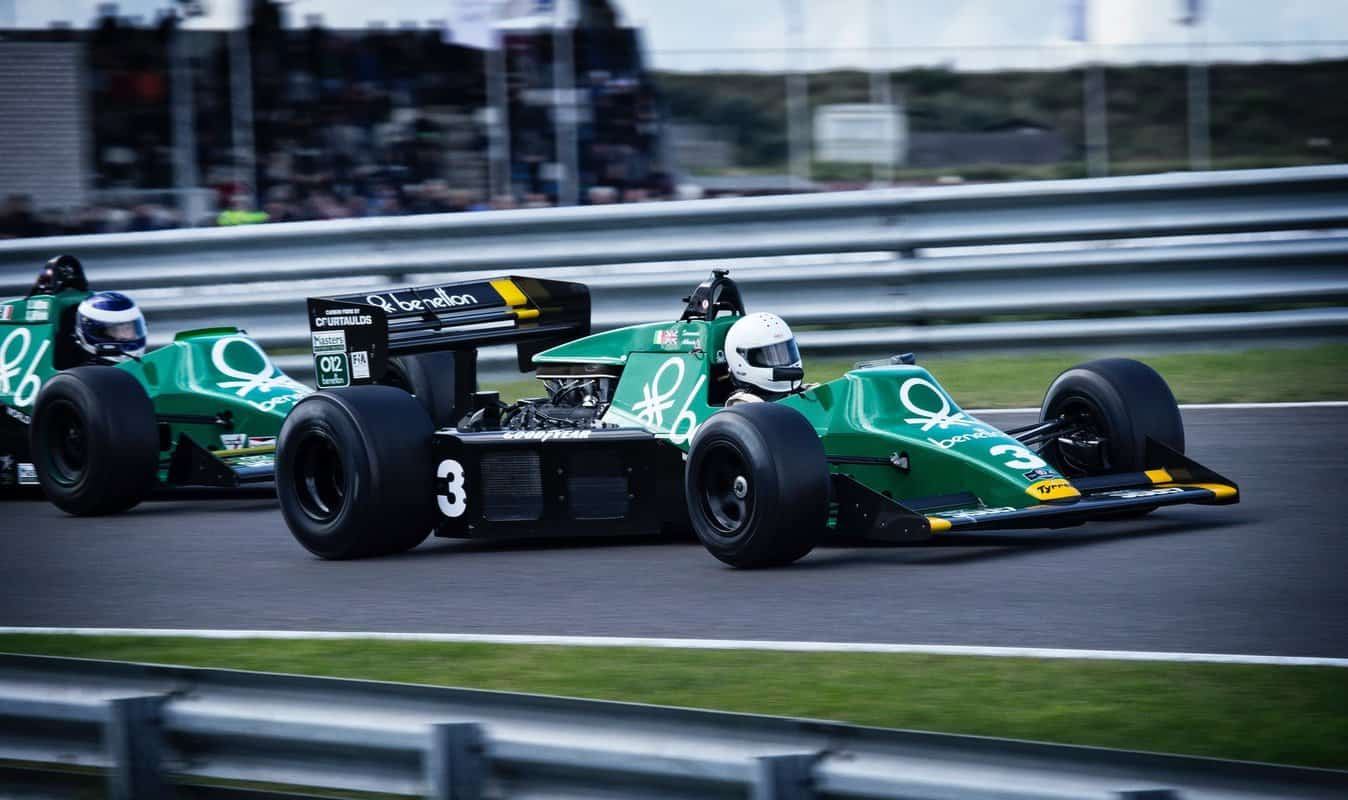 F1, more commonly known as Formula One, racing started in 1922, with the modern version of the race taking its roots in 1946. Back when the only rule was having to have four wheels.

Terms like boring are bad words in the world of sports. So why would a race filled with exotic cars, such as Ferrari, become so boring for the majority of the races?

Why Is F1 So Boring?

1. Tire Use Is The Most Important

Tire advancements in the racing world have made it a whole new game. They are specifically made for racing, living on the edge just like the cars themselves.

You wouldn’t think that managing the tires on the Formula 1 car would be the most important thing, but here it is. Races are over for the team without perfect tire wear and life.

This means that the days of cars pushing drivers to the limits are long gone. Today, drivers must be strategic and patient, even if it means losing the race.

2. Formula One Is Full Of Strategy

At one time, all racing was full of speed, chances, crashes, and a show of driver skills. Now, the drivers rely on a team to race.

A team helps them race more strategically instead of all out to win. Controlling the speed and cornering to maximize tire usage. Talking through the radio with advice derived from computer data.

Strategy is what the F1 race is all about now. That means the driver will not zip in and out of other cars on track. They will pick and choose the times that they make any aggressive moves.

For the people watching, it appears the cars prefer to run single file in a line around the track without any excitement.

Read More:  Why Is Arizona Vehicle Registration So Expensive? (9 Reasons Why)

3. Running Slow Is The Best Strategy

Conserving the tires and fuel is the key to winning a race or losing it. Drivers that scream through the straight-aways and skid around the corners may look excellent to you.

They may even take the lead for a short time, but in the end, they will begin to fall behind the drivers running slow and following their strategic plan for the day.

A good driver, and a great team, can take the checkered whenever they figure out the perfect mix of driving and conservation skills. That is if the car continues to perform correctly.

4. Aerodynamics Makes It Hard To Pass

2022 will see some much-needed changes to the aerodynamic setups of the F1 cars. However, until they are perfected, the cars may still have the issues that have made it so hard for clean passes to occur.

What happens at the moment is the cars in front create a dirty air space behind them due to the enlarged winglets on the back.

This air creates a section of air directly in front of the following cars, reducing the amount of downforce the car gets. This makes it nearly impossible for them to pass the car in front of them.

5. Same Cars With The Same Winners 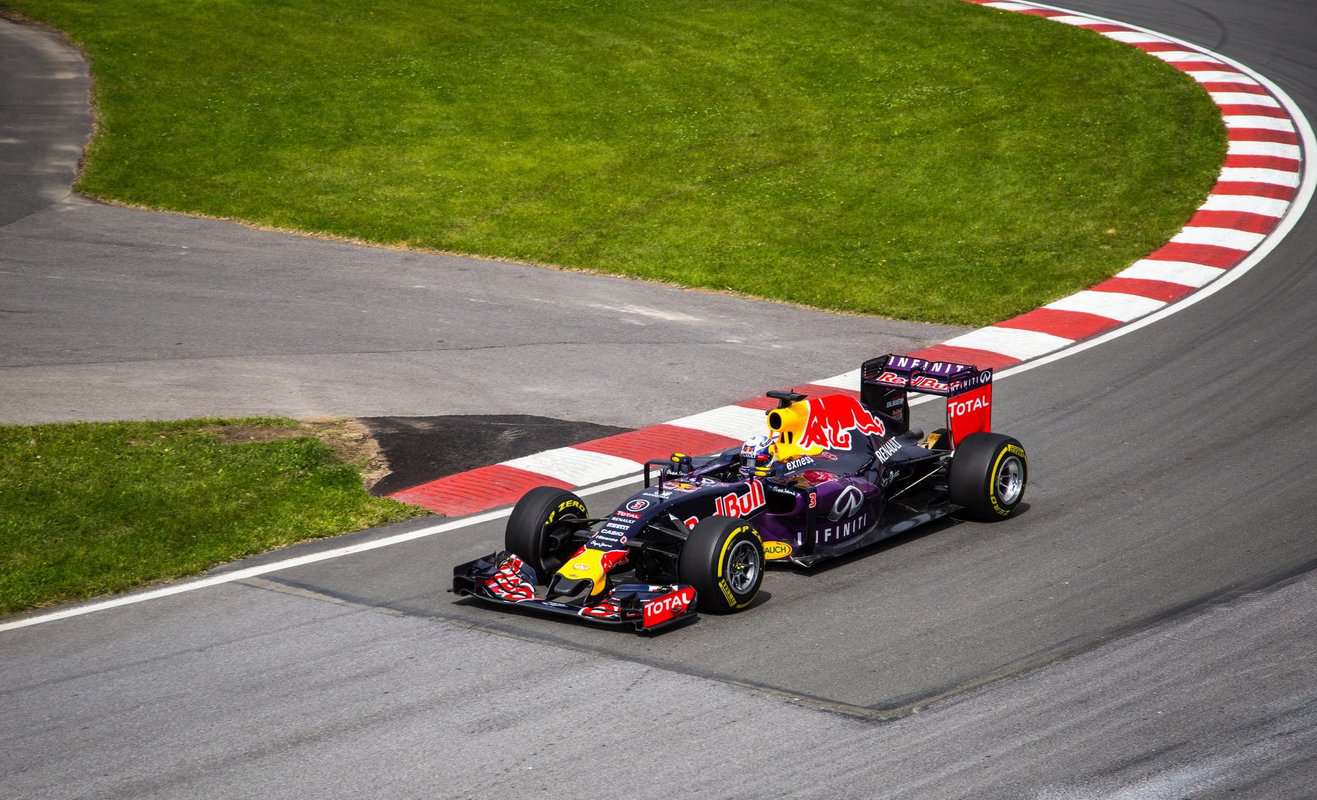 If the car and driver that you follow are always finishing first, you may be excited for a while, but after a short time, you will not feel the need to watch the race because you know how it is going to end.

You can watch a highlight reel that lasts a couple of minutes rather than watch the race for hours. It is a much easier way to watch the race while giving you time back to finish other projects.

Read More:  Why Are BMWs So Expensive? (9 Reasons Why)

If you are not a fan of the driver, the same thing happens to you. It is apparent from the start who will win, so unless your driver gets ahead early, there is little chance that they ever will.

One of the biggest reasons that F1 has become so boring to so many people is that the battle between the first and second-place cars never happens.

Second place cars are stuck in the dirty air created by the car in front of them, making it hard to make a move. They can fall back a little a try to slingshot, but then they burn through fuel and tires.

Drivers are currently at a place in their careers where they are forced to stay second because any move they make will have negative consequences later in the race.

7. DRS Must Be Used To Pass

Drag Reduction Systems (DRS) are movable flaps in the rear wing that open when needed to reduce the aerodynamics of the F1 car.

This change in the car will create less downforce, allowing them to accelerate and pass the car in front of them. It is the only way that passing can be clean and practical.

Regulations set before the race only allow this system to be used in pre-determined sections of the race track. Plus, they can only be implemented when the car in front is within a mere second.

Tracks that are short or extremely windy create a race that is going to be slower than some of the longer, more perfectly designed tracks.

Read More:  Why Are Teslas So Unreliable? (11 Reasons Why)

Tracks like Monaco, Hungary, and Spain are designed to make it hard for drivers to overtake the cars in front of them.

These slow tracks make for a race that lacks excitement for the fans and the drivers.

At one time in the history of F1, cars could have whatever engine the drivers, and the teams, preferred to run.

Today, the engines must be the same in every car, with the same weight and fuel limits. In effect, this means that the cars are all the same.

This pushes the drivers and their teams to use strategic plans to attempt to take the checkered flag.

A car that must pit towards the end of the race will have a good chance of loss compared to a car that has managed its tires and fuel to allow them to make it without stopping.

To learn more, you can also read our posts on why Mercedes is so dominant in F1, why NASCAR is so boring, and why Chryslers are so unreliable.

F1 racing may have become boring to many fans over the last few years, but there are changes on the way, so do not give up hope.

Future outlooks for F1 racing appear to be changes to the cars and the drivers that will allow the races to become exciting once again.

Why Are Puppies So Expensive? (13 Reasons Why)