Why Are Chryslers So Unreliable? (11 Reasons Why) 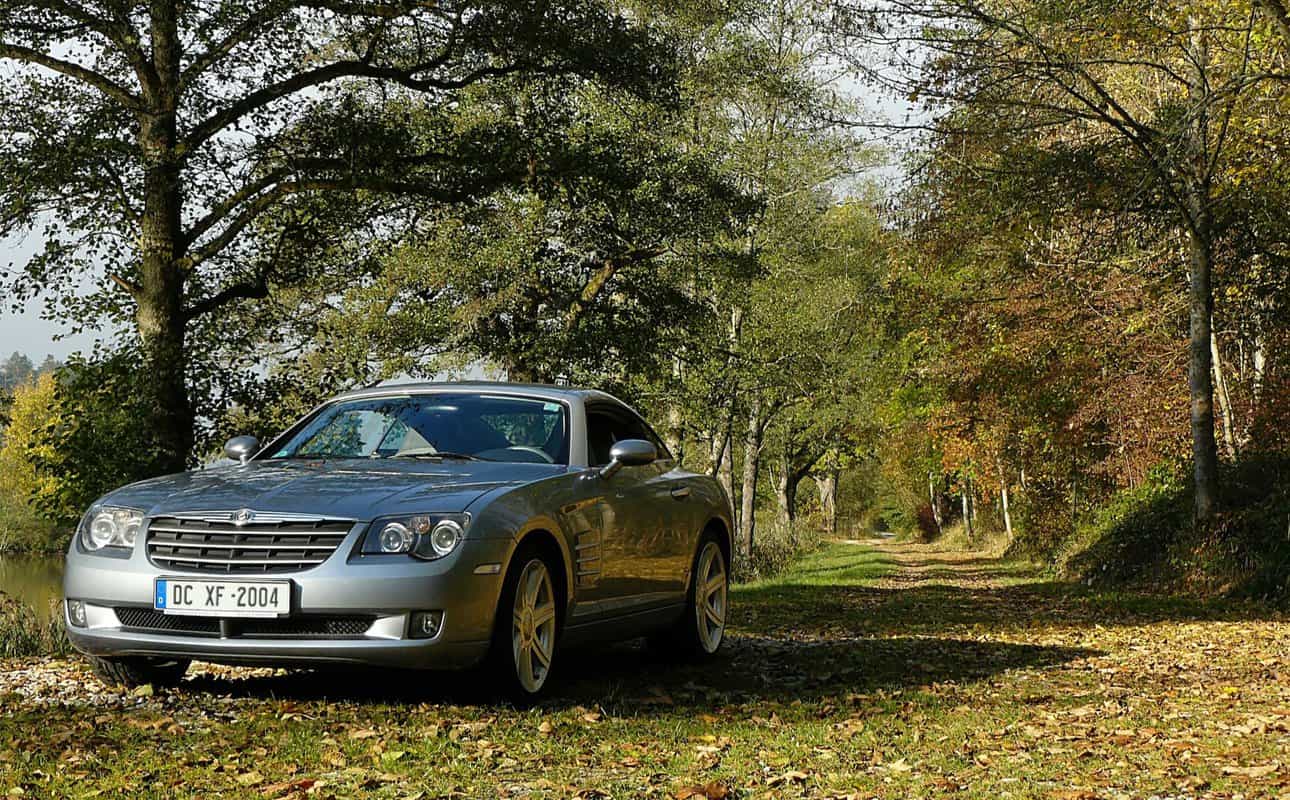 There was a time when the automotive industry in the US was dominated by a group of manufacturers known as the Big Three: General Motors, Ford, and Chrysler.

While GM and Ford continue to perform strongly, the same cannot be said for Chrysler, which is suffering from poor sales and a bad reputation. Here are 11 reasons why Chryslers are so unreliable.

Why Are Chryslers So Unreliable?

Despite rigid quality control standards, one of the realities of modern automobile manufacturing is that occasionally, defects in design or production are found and recall notices are issued.

No car manufacturer is immune from periodically having to issue a recall, but Chryslers, it seems, have had far more than their fair share of recall notices being sent to their dealers and customers.

To illustrate this point here is a sampling of Chrysler’s recalls in recent years:

Well-publicized quality issues can shake customer confidence in a brand and in the case of Chrysler, the numerous recalls it has had to issue due to various problems expose its vehicles as being unreliable.

All car manufacturers go through sales slumps at some point. Certain models may underperform and usually, a redesign or refreshed marketing strategy is all it takes to turn things around.

But when a manufacturer decides to stop producing a model altogether, it means that the company’s leadership has determined that things are too far gone for any improvement to be expected.

Such is the case with Chrysler’s 200, which was discontinued due to poor sales. Its cause was certainly not helped by customer complaints about its lackluster performance and poor reliability.

When a vehicle is widely perceived as being unreliable and in constant need of repairs, it does not bode well for its market viability, and this was certainly the case for the ill-conceived Chrysler 200.

Read More:  Why Are Car Dealerships So Shady? (11 Reasons Why)

While a car manufacturer’s high-end models may steal the limelight, it is usually the family-oriented models that get the most publicity or notoriety when issues of poor quality and craftsmanship come up.

Chrysler’s Pacifica minivan, by far and away the most popular model in Chrysler’s small lineup, is marketed as a family-oriented vehicle that can transport kids, groceries, gear, and everything else.

But with a J.D. Power Quality & Reliability score of 63 out of 100, the Chrysler Pacifica does not exactly instill a great deal of confidence in terms of its dependability. This mediocre score reflects things like:

With a score that qualifies as only Fair, the Chrysler Pacifica’s reliability issues encompass a broad range of problems ranging from electrical glitches to major flaws involving the engine or drivetrain.

Unfortunately for Chrysler, not only do its current models (of which there are but a few) have subpar reliability rankings, but throughout its history, the storied car manufacturer has had a string of duds.

Since the 1980s, a handful of Chrysler models have gone to the chopping block due to lackluster sales, low popularity, and poor performance records. This list includes:

With so many models coming and going, Chrysler has struggled to latch on to finicky car buyers and its reliability metrics have suffered as a direct result.

Because of its well-documented struggles, Chrysler has drastically trimmed down its lineup of automobiles to a scant two (three if you count the Voyager, which is exclusively a fleet vehicle) models.

With barely a handful of models to offer to customers, the viability of the Chrysler brand is a question that is up for debate.

Unfortunately for existing owners and new buyers, with Chrysler seemingly hanging on for its life, it is doubtful that large investments into quality control and preventive maintenance measures are likely. 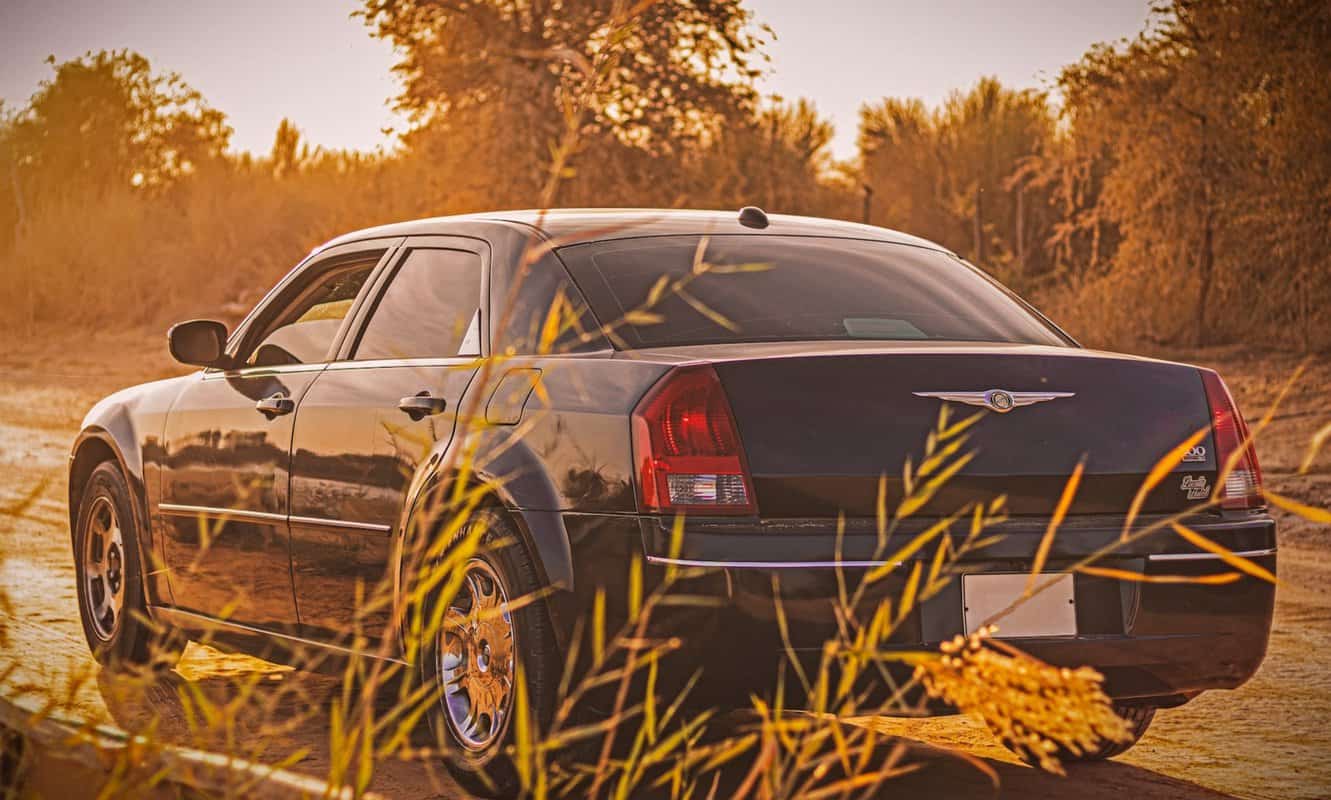 Not too long ago, Detroit, Michigan was the capital of the automotive world and the Big Three were thriving with a seeming stranglehold on the automobile manufacturing industry.

While GM and Ford continue to dominate new sales of cars, trucks, and SUVs, Chrysler has not only struggled mightily to keep up but the former powerhouse has been left far, far behind.

When a car manufacturer is experiencing solid sales numbers, it will devote the necessary resources to sustain its success. Brand perception, including quality and reliability, are important drivers of this.

But when sales plummet and a car manufacturer is struggling to get by on the paltry revenue streams generated by its underperforming brand, it is difficult, if not impossible, to invest in improvements.

Thus, Chrysler finds itself in the midst of a vicious cycle of poor returns on sales leading to cost-cutting measures which further deepen its long-standing reliability issues.

8. A Long Fall From Grace

Once a distinguished member of the exclusive fraternity of auto manufacturers known as the Big Three, Chrysler has struggled mightily for the past half-century.

In the 1970s, it appeared that Chrysler was on a collision course with insolvency when the US government came to the rescue with a $1.5 billion federal bailout.

With a dubious track record of financial stability in the past 50 years or so, it would seem that, sadly, Chrysler’s reputation for building cars with poor reliability scores is the least of its problems.

9. Chryslers Are Expensive To Maintain

There is a direct correlation between how unreliable a vehicle is and the cost to maintain it over the long term. High maintenance costs typically translate to a car, truck, or SUV being wholly unreliable.

Unfortunately for Chrysler owners, two of this manufacturer’s most popular models in recent years are among the most expensive vehicles to service and maintain according to a recent study:

Read More:  Why Are Jeep Wranglers So Expensive? (11 Reasons Why)

Chrysler was founded nearly a century ago in 1925 and through the 1970s was considered one of the world’s premier automakers.

But then came decades of poor sales and ill-conceived concepts. Chrysler’s troubles were made worse by spotty manufacturing and numerous recalls that earned its vehicles a reputation for being unreliable.

To make things worse, the ownership of Chrysler changed hands several times leading to unstable leadership and making it difficult to address important issues, like brand perception and quality control.

The latest twist in the Chrysler saga is its recent acquisition by the Dutch conglomerate Stellantis NV, a move that will create the world’s 4th-largest automobile manufacturer in terms of vehicles sold.

While sister brands like Jeep and Ram will likely benefit from this mega-merger by virtue of increased global exposure, Chrysler could be coming to the end of the road.

With just 110,000 vehicles sold in 2020, not only is Chrysler one of new owner Stellantis’ most underperforming brands, but with its reputation for being so unreliable, its future is very uncertain.

Chrysler is one of the most storied automobile brands in American history. But the past half-century has not been too kind for this former Big Three automaker.

With a shoddy reputation for putting out cars that are unreliable and expensive to maintain, the writing may soon be on the wall for Chrysler.

Why Do Women Wear Tight Pants? (9 Reasons Why)