Why Are Volvos So Expensive? (9 Reasons Why) 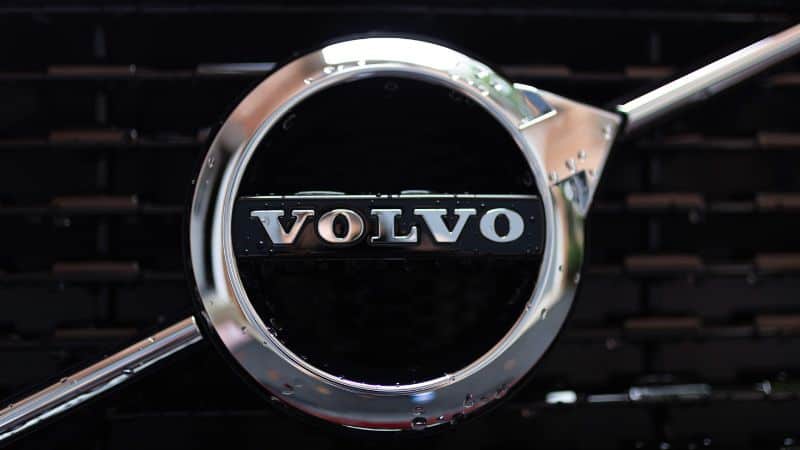 Volvo is a well-respected car brand known for safety and luxury. If you’re looking for a high-quality passenger vehicle, at least one Volvo model is likely to be on your short list.

But as anyone who’s ever shopped for a Volvo knows, these cars are pricier than the ones you’ll buy from many other automakers. So, why are Volvos so expensive? Let’s look at the nine main reasons.

Why Are Volvos So Expensive?

1. Volvo Is a Luxury Brand

To begin with, let’s state the obvious: Volvo is a luxury brand. Their cars aren’t quite as fancy as something like a Porsche, but they have a lot of bonus features and creature comforts.

Volvos come with perks like heated seats, dual-zone climate control, advanced infotainment systems, and other things you won’t find in a Ford or a Toyota. All of these things cost extra money.

This will depend to some extent on which vehicle and package you’re buying, but the more perks you’re getting, the more you’ll end up paying.

More than anything else, Volvo is famous for their safety features. They’re so committed to safety that they waive patents on safety innovations as a matter of policy, costing millions of dollars per year.

Volvo was the first to integrate many of these features. In 2003, they became the first manufacturer to offer blind spot protection. In 2008, they debuted automatic object detection and emergency braking.

Volvo is also at the forefront of ensuring the safety of different types of passengers. They were the first company to use female crash test dummies, reducing whiplash injuries in females by 50%.

Read More:  Why Does My RPM Go Up and Down While Parked? (11 Reasons Why)

Every Volvo car comes with a lifetime manufacturer’s warranty. As long as you have your work done at a Volvo dealership, you’ll be protected from any defects in materials or workmanship.

This is far more robust than a typical 10-year/100,000-mile warranty, but it also costs more. Keep in mind that it doesn’t cover wear-and-tear items, or damage due to accidents or abuse.

Volvo might be known for their safety and reliability, but sooner or later, parts will fail due to ordinary wear and tear. Eventually, you’ll have to replace a strut, a bearing, or another major part.

At that point, you’ll end up paying a premium; Volvo parts cost around twice as much as comparable parts for Japanese and American-made cars. 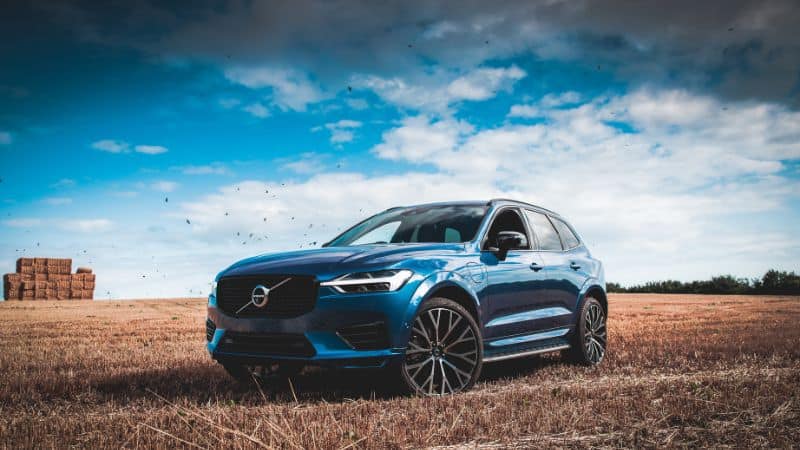 Want to save money by installing third-party parts? In many cases, you can’t. Many parts are electronic, which means they’re tied into the car’s Engine Control Unit (ECU) or Transmission Control Unit (TCU).

Unfortunately, Volvo’s computers use proprietary software, and aren’t compatible with aftermarket parts. You have to use the authorized OEM replacement parts.

6. Some Repairs Can Only be Done by a Dealership

Because of the software issues, a lot of mechanics will refuse to do certain repairs on Volvo vehicles. If that happens to you, you’ll be forced to go to a dealership to get your car fixed.

Read More:  Why Is Arizona Vehicle Registration So Expensive? (9 Reasons Why)

But dealerships are well aware that they have a corner on the repair market. They often charge much higher labor rates than your local mechanic, so your repairs cost that much more.

With many automakers, you can save a lot of money by doing your own repairs. If you’re a talented mechanic and you’ve got the right equipment, you can do just about anything in your own garage.

With Volvo, as with other luxury automakers, that isn’t always the case.

Remember that proprietary software we talked about? As it turns out, it’s not compatible with ordinary OBD II scanners.

If you want to use a scanner on a Volvo to diagnose engine issues, you’ll have to pay for a software license. At the time of this writing, the license costs $8,000 per year.

Volvos aren’t traditionally known for their performance. That’s a shame, because they’ve been building performance cars for the past 26 years.

Back in 1996, they founded a tuning company, Polestar, via their racing brand. For the next 19 years, it operated independently of Volvo, testing some of their high-performance engines.

But in 2015, Volvo purchased Polestar outright. Since then, Polestar has operated as Volvo’s in-house performance division, and continually tweaks their powertrains to maximize engine performance.

As you might imagine, none of this is cheap.

9. They Don’t Cost as Much as You Think

The average annual cost for Volvo maintenance and repair is $769, compared to $652 for the average U.S. passenger vehicle.

Read More:  Why Are German Cars So Unreliable? (11 Reasons Why)

On the other hand, because Volvos are so safe, there are fewer accident repairs. The average Volvo is brought in for repair 0.5 times per year, and 9% of those cars are in “severe” condition.

This compares to the average of 0.4 repairs per year for all brands, with 12% of them in “severe” condition.

Also, keep in mind that a comparison to other cars in general isn’t fair. It would be more fair to compare them to brands like BMW, which are also more expensive than average.

Volvos are so expensive because they’re a luxury brand. Like other luxury brands, they have extra features that cost more money. Advanced safety features further increase the price.

In addition, servicing Volvo cars costs more than many other vehicles. Because of the advanced software, you’ll often have to have your car serviced at a Volvo dealership, using only OEM parts.

Finally, a lot of this is just perception. When compared to luxury brands like BMW and Mercedes-Benz, Volvos are very reasonably priced. Remember: you get what you pay for.

Why Are Wedding Cakes So Expensive? (11 Reasons Why)

Why Are Old Pokémon Games So Expensive? (11 Reasons Why)