Why Are Jeeps So Unreliable? (11 Reasons Why) 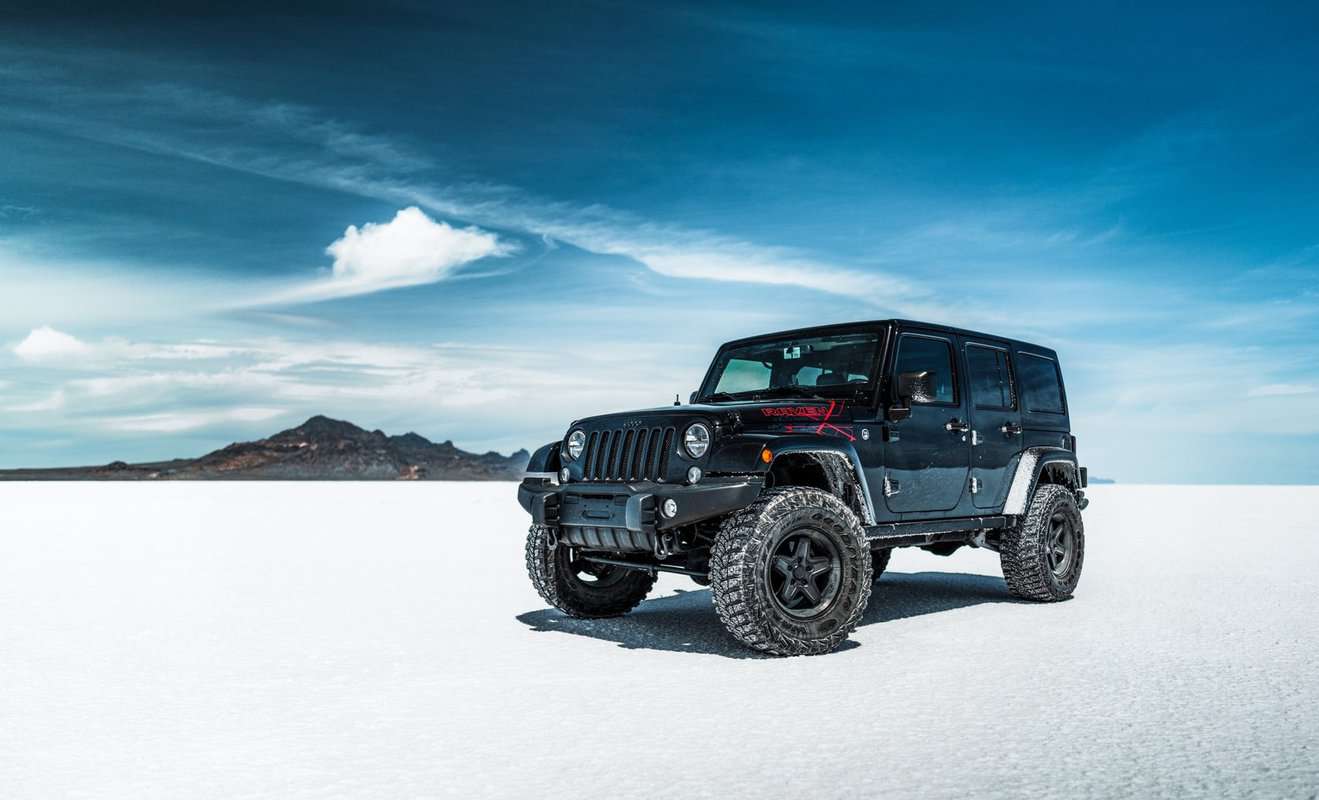 When you think of a big, heavy car built like a tank, the odds are that your first thought is a Hummer. However, Hummers are discontinued, so your second thought might be a Jeep.

However, despite their former reputation, Jeeps have become notoriously unreliable. Jeeps have come a long way from their military roots, and you may wonder how it got that way!

Why Are Jeeps So Unreliable?

Chrysler is one of the largest car manufacturers in North America, rivaling the likes of General Motors and the Ford Motor company.

Even Toyota, a Japanese brand, has broken into the American market by establishing itself as providing safe, quality vehicles for a competitive price.

This lack of quality is especially relevant in recent years, with many customers rating Chrysler brands such as Dodge and Jeep as increasingly unreliable.

Chrysler is known for placing more emphasis on style, performance, and appearance than quality and reliability.

Nobody can doubt that the Dodge Challenger or Jeep Wrangler is an iconic, stylish car. However, both models fall under the Chrysler umbrella and are known for safety and reliability issues.

Thankfully, Chrysler has claimed to be taking steps to rectify this issue.

In 2019, Chrysler staff reiterated their newfound commitment to quality and acknowledged that they were not “moving fast enough” to catch up with their competitors.

While Chrysler may be facing an unreliable reputation at the moment, the future is looking up for the automotive giant.

In recent years, Jeep has faced many recalls among all of its models, though the Jeep Wrangler has chiefly faced the brunt of these recalls.

In June of 2022, all Jeep Grand Cherokees made within almost a year between June 2018 and April 2019 were recalled due to a faulty ABS sensor issue.

Dodge Durangos made in the same period also fell victim to this same recall for the same reasons.

Ultimately, Jeep itself cannot be blamed for this issue; once again, this lack of quality falls into the lap of Chrysler.

Either way, Jeep still has gained a reputation for unreliability due to its numerous recalls!

Jeeps are known for their large, bulky chassis, befitting their status as descendants of a military vehicle.

However, this chassis can also be difficult to control- many drivers report having difficulty handling their Jeep, regardless of model, due to the perceived size.

In many cases, it may seem like Jeep is trying to fill in the Hummer’s niche of a large, unwieldy car.

When purchasing a car, many consumers choose safety as their most important feature. Unfortunately, Jeeps are not particularly safe.

Jeeps are bulky cars and may seem sturdy, but the third generation of Jeep Wrangler- particularly the 2020 model- may completely crumble upon impact.

Aside from the danger that this poses to the driver, this can also lead to significant periods spent in repair shops, leaving you out of a vehicle.

Newer models of Jeep are also renowned for faulty electronics. These electronics may not directly send your car to the mechanic, but if you want to repair them, the bill may be costly! 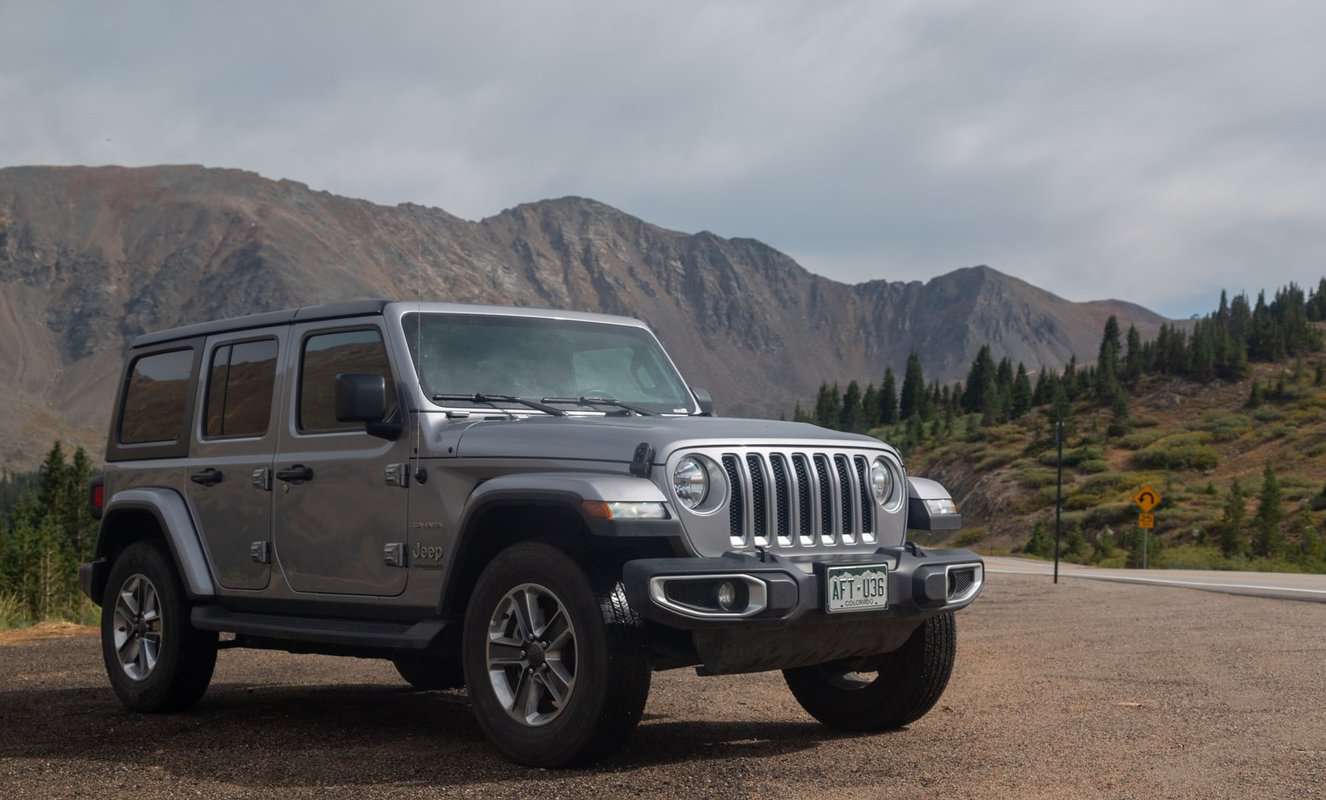 Most cars have a good few years before any major issues set in. Freak accidents do happen, but for the most part, most cars are reliable when purchased new.

However, a startling percentage of Jeep owners have reported major issues occurring in their cars within three years of purchase.

With this violent shaking of the front axle, drivers may have difficulty controlling their vehicles. A driver must be able to control their vehicle, or else injuries or death may occur.

Unfortunately, this issue has plagued Jeeps for their entire lives. Newer models are just as susceptible to this as older ones; Jeeps simply have poor gas mileage.

Many American favorites are known for poor gas mileage, including Hummers and various pickup trucks. However, most of those cars are also sturdy and reliable

Many times, when you see a Jeep Wrangler driving down the street, it either has no roof or no doors. In many cases, there will be neither!

Part of the attraction of the iconic image of the Jeep is its convertible-like appearance, with many consumers opting to remove the doors and roof for a more free, beachgoing appearance.

Of course, with the door and window issues of the Jeep, you may wonder why Chrysler bothered giving these cars doors or windows in the first place!

Perhaps as a side-effect of being able to remove its doors, the gaps between a Jeep’s doors and windows are often poorly-sealed.

This lack of sealing allows water to leak into your car easily. If you live in a rainy area, this leaking can be disastrous. Not only will you get wet in your car, but mold can begin to develop.

Thankfully, this issue is most prevalent in Jeep Wranglers. If you have another model of Jeep, such as the widely-beloved Cherokee or Commander, you just might stay perfectly dry!

10. Too Expensive For Its Problems

One of the biggest issues across all models under the Jeep brand is that they are expensive. The price tags commanded by jeeps may be earned due to how iconic they are, but it is still high.

Many people consider the price tag of the Jeep to be too high, especially for the issues a Jeep has. When you pay a high price for a car, you want it to be reliable!

On its most basic model, a 2022 Jeep Wrangler starts at just under thirty thousand dollars. A similar Toyota Camry, a model of car renowned for its reliability, costs five thousand dollars less.

When you can pay five thousand dollars for a more reliable car, most safety-minded consumers will pick the cheaper option.

The only people who would choose the Jeep likely wanted the Jeep in the first place- diehard Jeep fans and people looking for the iconic Jeep style will be willing to pay the extra money.

Read More:  Why Are Tahoes So Expensive? (7 Reasons Why)

While its price does not directly impact how unreliable the Jeep is, a Jeep’s high starting price can make its issues just that much more glaring.

Ultimately, much of the reason Jeeps are considered notoriously unreliable is because of the expectations placed upon them.

Every car model has its issues, even notorious tanks such as the Toyota Camry. The Jeep brand may have more problems than your average car manufacturer, but not by too much.

Jeeps are often seen as unsafe and unreliable because people have expected them to be reliable for so long.

If you search for older Jeeps from the 1980s or 1990s, you will see plenty available in fully-working condition!

For years, Jeep had a reputation as a solid, reliable car, especially due to its roots as a military personnel vehicle in World War II and the Vietnam War.

In recent years, the many issues that have cropped up have dashed the public’s response to the Jeep brand.

People had high expectations of Jeeps, and the Jeep company could no longer meet these expectations.

Ultimately, newer Jeeps have a lot of fundamental structural issues that can lead to them being considered unreliable. While they are iconic cars, you will need to ask yourself if it’s worth it!

Thankfully, the Jeep issues are mostly restricted to newer models. Aside from the ever-present gas mileage issues, if you are dead-set on a Jeep, older Wranglers are readily available to buy!

Why Are Women So Picky? (13 Reasons Why)

Why Do People Hate Imagine Dragons? (10 Reasons Why)