Why Do People Hate Imagine Dragons? (10 Reasons Why) 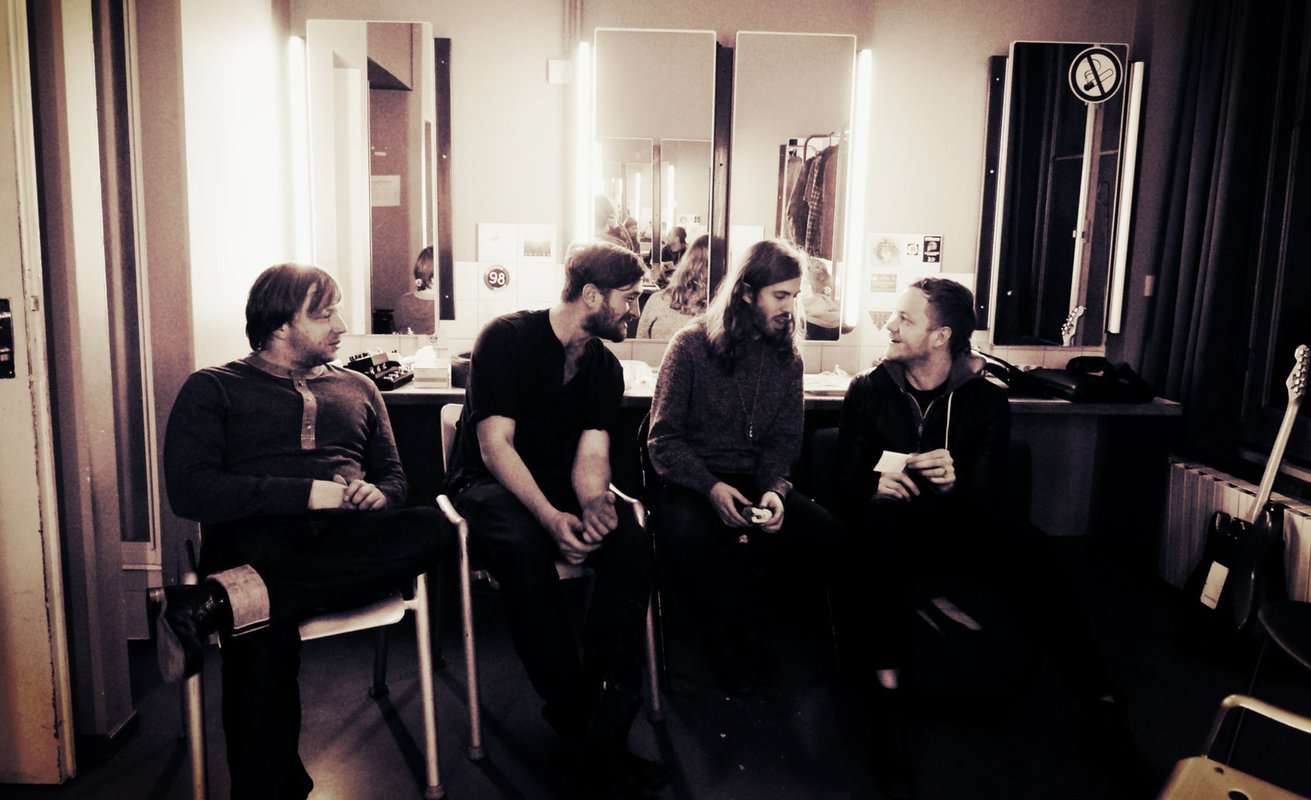 Imagine Dragons is a very polarizing band. When you think of Imagine Dragons, you likely either love them or simply thinking of them fills you with indescribable rage.

So, why do people hate Imagine Dragons so much? Read on to learn more about why the band is so controversial.

Why Do People Hate Imagine Dragons?

Imagine Dragons makes basic music. There are very few curse words, typically. The actual instrumentals are very non-interesting to many. It’s just not really music that many find unique.

The fact that the music is very basic is what creates such a hateful environment overall. Because the music is the way it is, it sets the band up for incredible amounts of radio play.

This type of very standard, one note “play me in the background of a pre-k classroom, at your kids’ soccer games, or at some party,” means that we are surrounded. There is no escape. Help.

As such, the music needs to be:

Not every single Imagine Dragons song makes it into a commercial. But the ones that do, they make it into several commercials at once.

Something else worth noting is that a lot of Imagine Dragons songs, though the lyrics may not reflect it, have very intense instrumentals.

This specifically helps the songs go viral as it gives off a sense of drama that a consumer might be intrigued by. If you’re enticed by the instrumental, you will likely listen again

Making music you can use for all kinds of commercials means one thing: we are surrounded by Imagine Dragons. We can’t even imagine them anymore. They’re everywhere.

The band tends to have one or two big hits per album. Those hits go literally so insanely viral that, years after they were released, they still get hours upon hours of radio play.

Some of the biggest offenders of overplay on the radio include:

These songs all have something in common: they are very intense sounding. So, while the lyrics are boring, the sound of the song in general is likely enough to get stuck in your head for hours.

Especially if you hear it a million times.

Another thing that has greatly contributed to Imagine Dragons being so viscerally despised by many is the rise of social media apps like TikTok, which allows users to use clips.

Imagine Dragons songs are particularly popular in certain sectors of TikTok. For example, many use the same one or two clips of a song to make POV style content, transition videos, and more.

Okay. Sure. It is simply fun to hate things sometimes. We can’t help it! A lot of people hate Imagine Dragons, so by default, more people will hate them, too, just to join in.

This could just be because people want to hate popular things. It could also be that people are worried they’ll be bullied for liking it, since Imagine Dragons has developed a reputation.

That reputation, really, is making “music for moms.” People say that Imagine Dragons is just catchy music for moms to play in their minivans when they pick up the kids.

So, if you’re a 17-year-old boy picking up a girl for a date and you grab the aux cord to play Thunder, there is a good chance she hates Imagine Dragons and you’re going to get laughed at.

Imagine Dragons just sounds weird. A lot of their songs get caught in a purgatory somewhere between indie meets techno meets dad rock. There is a great deal of synthetic beats.

These synthetic beats often feel out of place with the lyrics of the song, the vibe of the music, and the concept of the album overall.

Instead of finishing a song and thinking you liked it or even that you hated it, Imagine Dragons is very good at making you go, “What even WAS that?”

Strange production leads to Imagine Dragons not really having a cohesive sound. Nobody can find a genre for them. Are they rock? Indie? Techno? Some words used to describe them are:

And then the next single sounds like something you think could easily play in a Claire’s. It’s as poppy as can be. But this is by design: the band wants to keep people interested.

The band knows that many have no clue what their next move will be, and that is what keeps people hate-listening. Not being able to fit them in a box is frustrating!

The fact of the matter is that, regardless of whether or not you personally hate Imagine Dragons, they remain one of the most popular bands… ever.

Somebody is listening to them and having fun doing it. Somebody is keeping them in business. If that somebody is not you, then you can safely assume you are likely not who the music is for.

The truth is, Imagine Dragons truly does make music that is meant to be played in commercials, on television, and at soccer games. If you don’t like that, it’s because it’s not for you.

It’s just the truth. Some of Imagine Dragons’ lyrics are just plain cheesy, and there is nothing else to be said.

The lyrics range from cheesy ballads about being misunderstood to making it (and laughing at your enemies). Imagine Dragons writes songs that are so “relatable” it gives people the ick.

Even if the entire song is not cheesy, one cheesy lyric is enough to make you scrunch your nose and turn it off.

Imagine Dragons is also sometimes disparaged particularly by people of Mormon faith. This has nothing to do with music, but rather the fact that Dan Reynolds, the lead singer, is an activist.

Reynolds has been seen taking a stand for LGBTQ+ rights on multiple occasions. He has stated that he wants to change the way Mormons view the LGBTQ+ community as a whole.

In some parts, this has not gone over well, and many have taken a stand against/ boycotted Imagine Dragons for these views.

10. Everybody Is Simply Bored

People just don’t care. Regardless of the songs, the messages, all of it, many people just do not like Imagine Dragons because they’re sick of hearing the band’s music.

The sound is usually not different enough from previous releases to keep people interested after the first hate-listen. It becomes, “oh, more of this?” And everyone moves on.

People hate Imagine Dragons because they make boring, commercial music for a demographic that remains somewhat unknown. Is it moms? Dads? Edgy teens? No one knows!

Most people just don’t get it: why are they so popular? They really haven’t had any particularly groundbreaking releases; it’s just more of the same.

Why Are Jeeps So Unreliable? (11 Reasons Why)

Why Is Science So Boring? (11 Reasons Why)