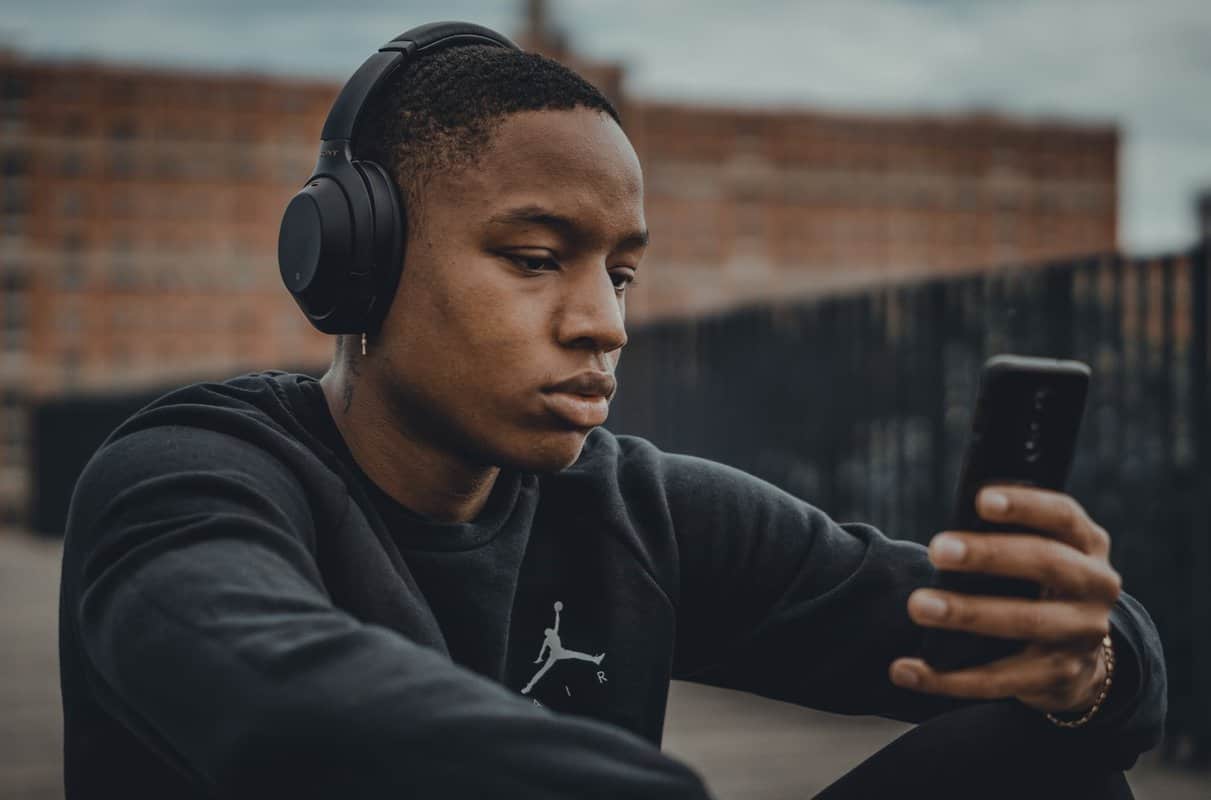 We live in an age where the top songs in the charts are often criticized for being “catchy but shallow,” “mindless fluff,” or simply “bad.” So what happened? Why is music so bad now, and what can we do about it?

Here are 11 possible reasons why music has declined in quality.

Why Is Music So Bad Now?

1. Focus On Money And Fame

Music has become too focused on money and fame, leading to a decline in quality. Too many artists are more concerned with making a quick buck than good music, resulting in the lowest-common-denominator music driven by popularity rather than quality.

It’s also become too easy to make music thanks to technology. Anyone can pick up a guitar or buy a drum machine and start making noise—and getting paid!

Today, many people are motivated solely by the chase for clout and recognition, not by the love or desire to share their musical talents with the world. This has resulted in contrived, soulless, and forgettable music.

So why is music so bad now? Because we’ve allowed it to become about money and fame instead of quality and artistry. We must start valuing good music again and supporting the artists making it. Only then will things begin to improve.

They own the radio stations, the music TV channels, and the majority of the record labels. And they’re not interested in promoting good music, and they’re only interested in making money.

We’re bombarded with garbage daily. It’s no wonder many people have turned to alternative music sources like YouTube and Spotify.

Fortunately, there are still a few good bands out there making great music. But you have to look a little harder to find them. The mainstream media are not promoting them, so you might have to do some digging to find them.

But it’s worth it. Because when you find a good band, you’ll realize that music isn’t as bad as you thought. It’s still possible to enjoy yourself even in today’s industry-controlled landscape.

In the past, making music required a lot of skill and training. Today, anyone with a computer can make music using software that mimics the sound of real instruments.

This has led to a flood of low-quality music that unsigned artists and small labels are releasing.

The Internet has also made it easy for people to pirate music. This has resulted in declining sales of CDs and other physical formats.

As a result, major labels are less likely to invest in new talent and are instead focused on signing established artists who already have a large following.

All of this has led to a decline in the quality of popular music. There are some bright spots, but the trend is clear: music is getting worse.

We want everything now and don’t want to wait for anything. This extends to our music consumption habits as well. In the past, people would buy an album and listen to it from start to finish, savoring each song.

But now, with streaming services like Spotify and Apple Music, we can shuffle through songs and create our playlists. As a result, we’re not listening to albums in the traditional sense anymore.

This convenience-over-quality culture has hurt the music industry as a whole. Artists are now pressured to pump out new music at a breakneck pace rather than taking their time to craft quality albums.

Record labels are more interested in signing artists who they think will have a quick hit rather than those who might have more long-term potential.

So it’s no wonder that music is starting to sound bad. It’s not that today’s artists are inherently talentless; they’re working in an industry that values quantity over quality. And until consumers start demanding better music, the situation is unlikely to improve.

In the past, music was about the song and the artist’s connection to the lyrics. Nowadays, it seems like all that matters is how many likes you can get on YouTube or how many followers you have on Instagram.

It’s all about the money. The music industry is driven by commercial success, so artists are pressured to churn out hits that will make them rich quickly.

This often means sacrificing quality for quantity, and as a result, we end up with mediocrity. 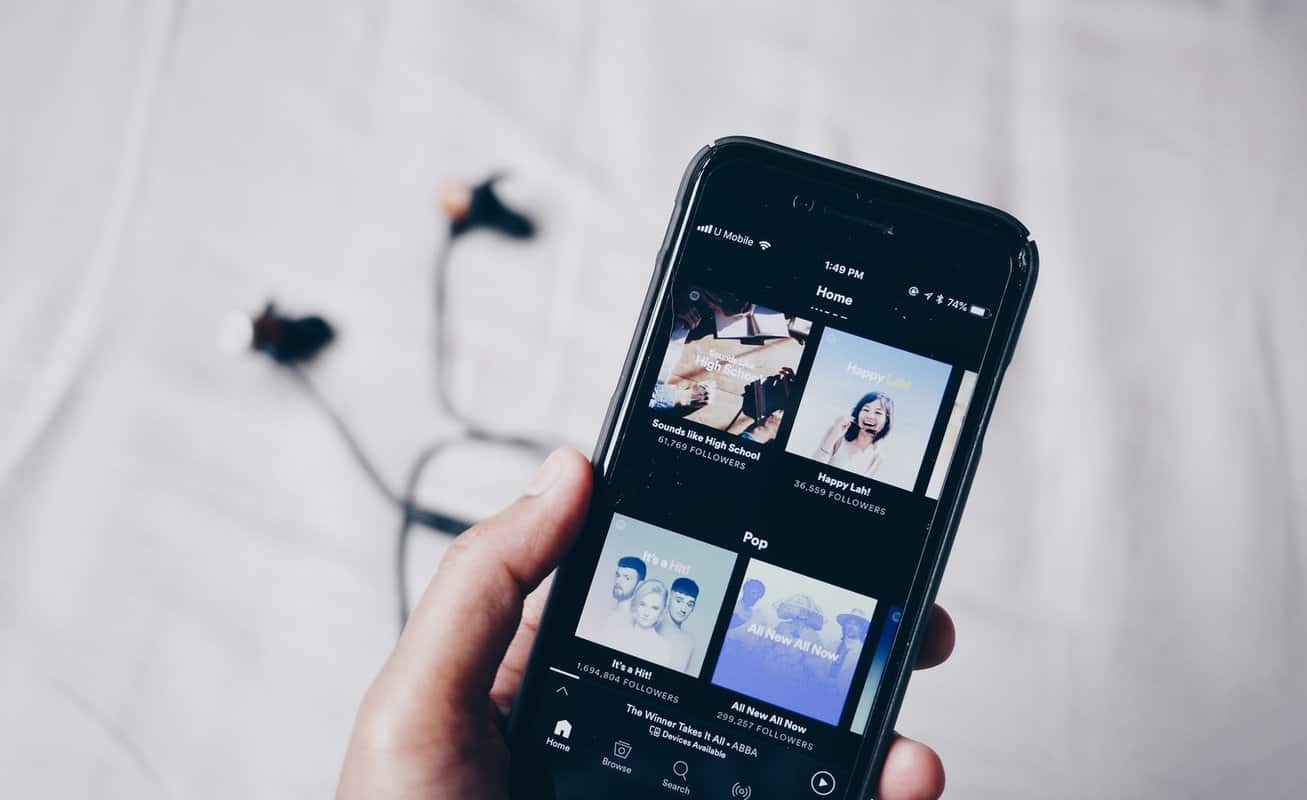 What happened to the days when there was a clear distinction between good and bad music? It seems like nowadays, anything goes.

There are no rules, guidelines, or anything, and it’s all just a big free-for-all where anything and everything is considered music.

It’s not just the new musicians responsible for this decline in quality. Even the old guard is getting in on the act, releasing music far below the standards they set in their heyday.

7. Too Accepting Of Mediocrity

In the past, people were much more critical of the music released, and there was a higher standard for what was considered good music. Nowadays, it seems like anything goes, and we’re too accepting of mediocrity.

One of the reasons why music is so bad now is because there are no more barriers to entry.

In the past, if you wanted to be a musician, you had to be really talented and dedicated, and you had to put in the hard work to learn an instrument or perfect your craft.

Nowadays, anyone can make music with just a computer and some software. As a result, there is a lot of low-quality music out there.

Music today is all about following trends and what’s popular, rather than trying to be unique and stand out. This has led to cookie-cutter music that all sounds the same.

There’s also a lot of focus on production values and making things sound ‘perfect’ rather than letting the music breathe and have its own character. This often makes music sound sterile and lifeless.

Of course, some great musicians are still making great music. But overall, the state of music today is pretty bad.

It seems that the standards for what is considered good music have changed over the years. In the past, artists and bands would pour their heart and soul into their music, and they would create something truly special.

Nowadays, it seems like anyone can be a musician, and the quality of lyrics has declined. There are so many songs out there that are complete garbage, and it’s hard to find anything worth hearing.

It’s a shame that the music industry has changed so much, and it’s a wonder why people even bother buying music.

It’s all about the money and the popularity, and there’s no heart or soul in it. Music has become very commercialized, and it’s all about making money and being popular.

What happened to the days when music was about something? When it had a message or told a story? Nowadays, it seems like all music is just a bunch of noise. There’s no soul, no passion.

Just empty calories designed to get us moving and shake our bodies without engaging our minds.

It’s not just that the lyrics are shallow and meaningless, and the music itself has lost its way. It’s all just noises and beats in a random order, with no thought or care given to creating something beautiful or meaningful.

In conclusion, music today is bad because the industry has become more focused on making money than on creating good art.

As a result, we’re left with a lot of bland, uninspired music. Some good artists still exist, but they often get lost in the shuffle. So next time you’re frustrated with the current state of music, remember that it wasn’t always this way.