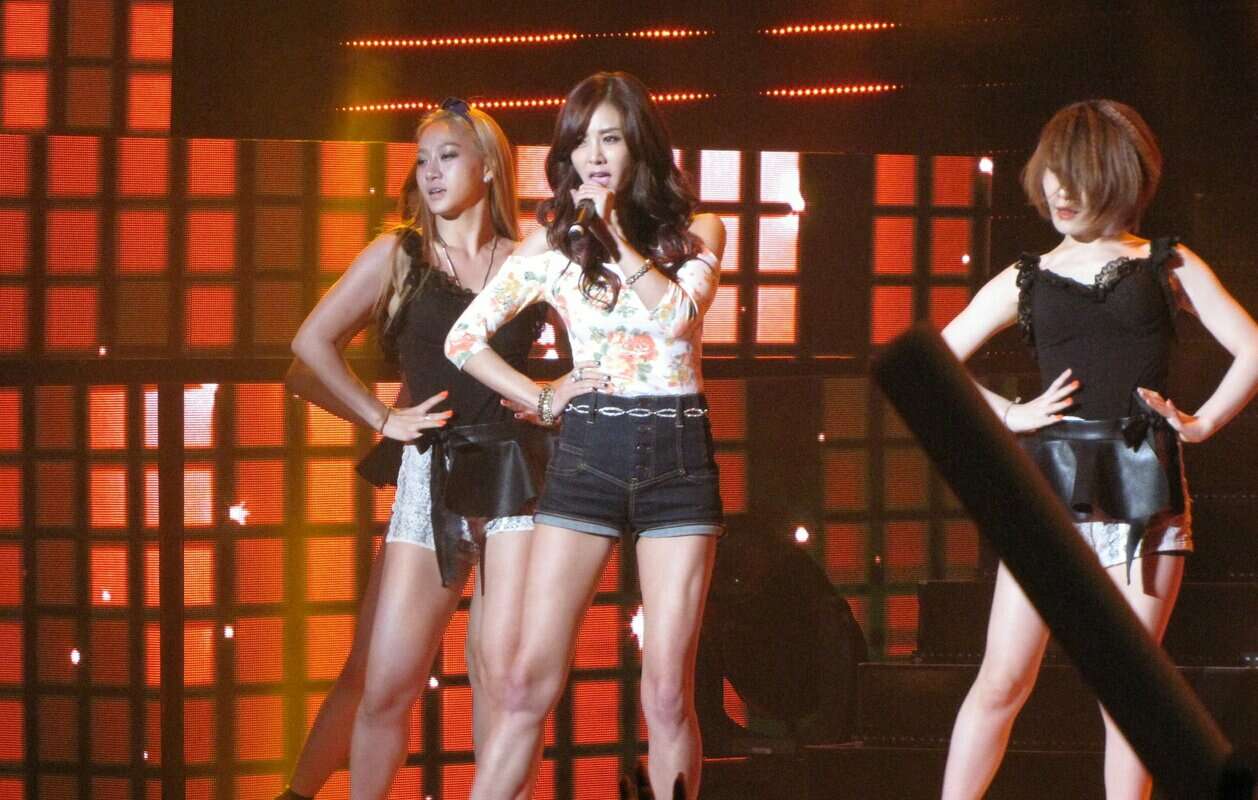 K-pop is a new type of music in the United States of America. Talented teams put together catchy tunes and dance their hearts out. However, many don’t appreciate the music.

Why do people hate K-pop? What makes this style of music loathed by tons of people? Is it the music, or is the fanbase to blame for the irritation with the music from Korea?

Why Do People Hate K-Pop?

Lyrics in K-pop tend to be repetitive. Many of these groups focus more on the dance, so intricate lyrics aren’t the first thing they think of when performing a song. Others notice this fault.

It doesn’t take long for people to get tired of hearing the same chorus repeatedly. You might love the beat and the dance associated, but the lyrics aren’t ideal for all users.

Repetitive lyrics are the downfall of many singers, from pop stars to country music legends. People hate K-pop because they focus more on catchy lyrics than ones that mean something.

2. Lack Of Proper English Use

K-pop singers aren’t from the United States of America. Many of them speak English, but it’s not their first language. The lyrics in their song might not make sense when you listen.

It’s frustrating for a listener from the United States to realize the lyrics don’t make sense. It might drive people to hate the style due to the nonsense. They want it to make sense as they listen.

There are many songs from Americans that make no sense. However, people choose to hate on K-pop because they don’t understand it. K-pop singers don’t even write the songs.

Not all K-pop stars get plastic surgery, but many have undergone the knife. There is a look these performers need to have, and many resort to surgery to achieve it.

Plastic surgery is a dangerous path. Once you go down it, it’s tricky to feel satisfied with how you look. People who get plastic surgery tend to want more to fix other flaws they see.

People might hate K-pop because of the plastic surgery influence. Kids who want to look like these stars may feel like they need to go under the knife to look beautiful.

There is a path to success in the K-pop world. Popular groups like Black Pink and BTS mastered it, and every other group has taken a similar route. It’s less original than before.

Seeing an incredible K-pop group once is an exciting experience. Seeing a second one is excellent. The more you see, the less interesting it becomes for the listener and viewer.

There will always be people who flock to K-pop groups, no matter how unoriginal they are. This popularity means originality will fall flat as formula popularity rises in the industry.

Many of the songs sound the same in the K-pop world. If you listen to one, it might sound like you’ve heard them all. Some might like relying on repetition, but others hate the similarity.

It’s frustrating to listen to song after song with a similar tone. K-pop groups like to deal with formulas, and many songs sound the same. There’s no escaping it in the market.

People hate K-pop music because they want to hear variations in songs. When they turn to K-pop, they find a music style that has yet to branch out significantly from its safety net. 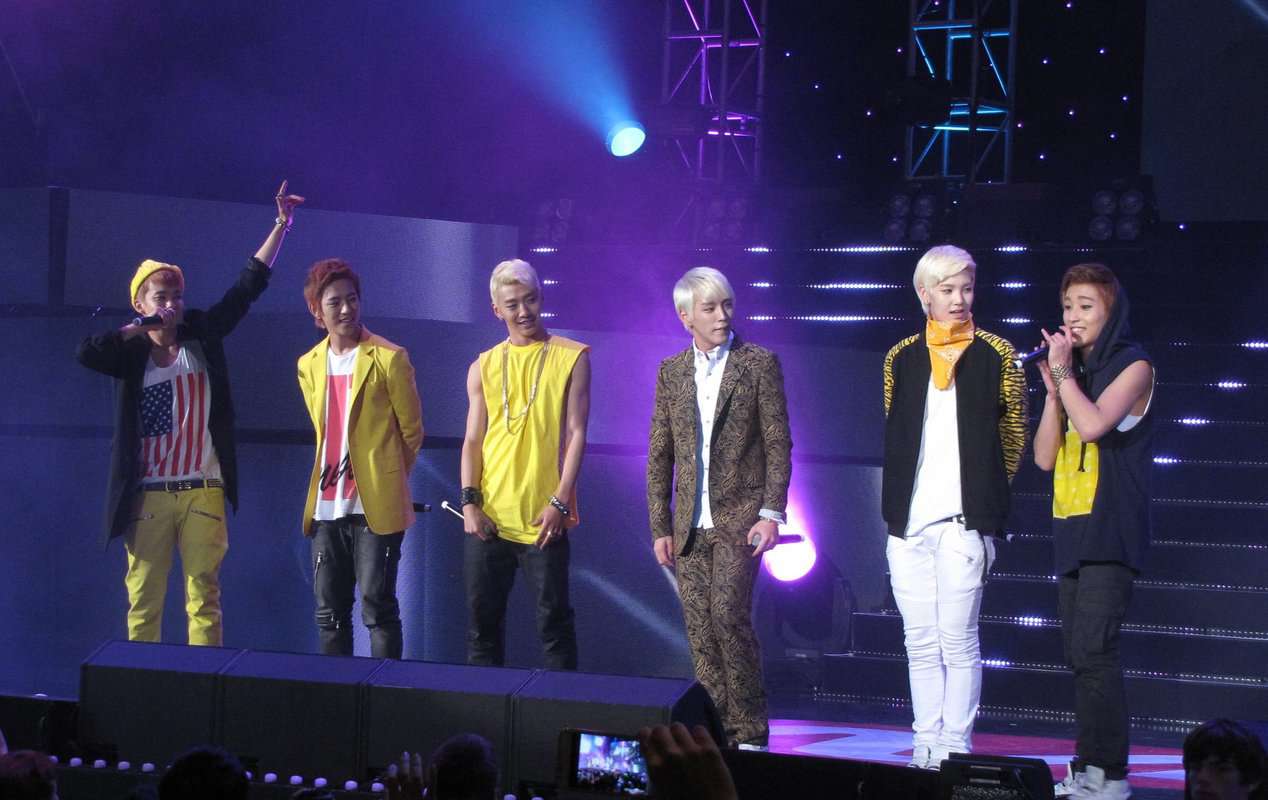 K-pop groups come to life from scratch for success. Their managers mold and craft the teams to perfection. As a result, many of the groups feel more manufactured than natural.

It’s exciting to see K-pop groups cycle through their routines and demonstrate incredible skill. However, it’s easy to tell they have been training in perfection for months.

There’s nothing wrong with a manufactured feel, but it makes K-pop seem less genuine than other types of music. People hate to feel like their music choice is robotic.

The fanbase of K-pop is one of the worst parts of the music style. Many of them are nasty and rude to others to disagree, which leads to tons of cyberbullying from fans.

It’s tricky to handle terrible fans. There are only a few K-pop performers and millions of fans. If you are the one getting attacked, it’s not worth it to stand up to the chaotic fanbase.

People hate K-pop because of the toxic fan groups that emerge because of their popularity. If you look for a famous group, you will find terrible, mean, and dangerous fans.

Many K-pop groups came to life to be watchable for children. However, many of them rely on sexual intrigue to draw an audience. This action is common in female groups.

The biggest part of the sexualization is what the stars wear and how they dance. K-pop bodies are a big part of what they do and how they show themselves to the world.

There are also terrible fans that sexualize K-pop stars beyond belief. People hate K-pop because of the sexuality that floats around with each group out there.

Contracts keep K-pop groups together, but they also dictate their lives. K-pop contracts are infamous for being close to a form of slavery for the participants, forcing them to act in a way.

The contracts keep K-pop stars trapped for years. They have to perform, eat a certain way, and do anything their management team requires of them as they perform.

Some K-pop contracts help the stars rise as they grow their music careers. Unfortunately, many are close to slave labor in what they require of their people.

Tons of people idolize K-pop stars, treating them on the same level as a higher being. It’s frustrating to see people treated as if they are more critical than others.

Parents, in particular, may hate K-pop due to the reaction their child has around it. They might loathe the way it receives priority in life from people aged three to eighty-nine. It’s a mess.

What starts as an innocent love can spiral into unhealthy idolization. People hate K-pop because of the influence it has on the younger and older audiences out there.

The men in K-pop groups are not muscular. Instead, they are lean and have defined features. These singers don’t represent the traditional ideals of masculinity that many love in a singer.

Some men and women are insecure and desire a masculine guy to sing. When they don’t get that result, it might drive them to loathe the singer on stage.

K-pop guys are thin for a reason. There is an aesthetic they need to achieve, and this look is necessary for them to fit the bill. The look is part of the job, but many hate it.

To learn more, you can also read our posts on why Blackpink is so popular, why people hate BTS, and why music is so powerful.

Many people adore K-pop, but others don’t like the music. They think the songs sound the same, lack originality, and loathe the toxic fanbase.

The crowd splits on the matter of K-pop. The toxic fanbase is the biggest reason people hate the music style. No matter your opinion, it’s an exciting new addition.