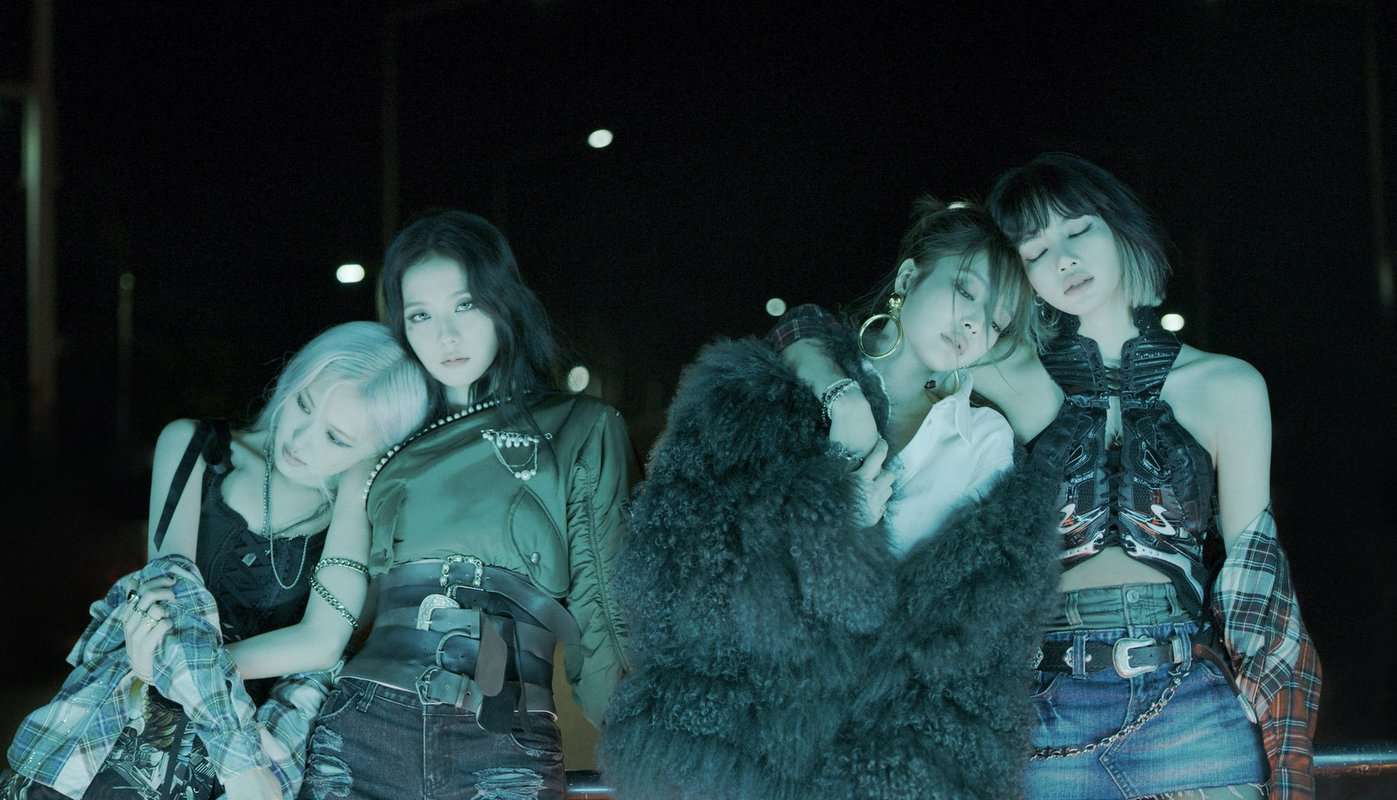 Why is Blackpink so popular? What about this K-pop girl group makes them stand out from other artists of a similar caliber? Is there a reason Blackpink stands out from the others?

Why Is Blackpink So Popular?

Blackpink has a fun demeanor, but they are also mature at the same time. They have numbers where they act like kids and ones where they dress more maturely.

Many like Blackpink because they achieve a unique balance between sexy and cute. It’s a status that makes them appropriate for many age groups.

If you need something that combines an edgy feel with something light, you can find it in Blackpink! They’re one of the best out there for everyone.

Blackpink made a mark as one of the first K-pop groups to play at large music festival venues like Coachella. They broke through the mainstream as female Korean artists.

This group is also one of the more prominent to breach into American culture. They paved the way for smaller female K-pop groups to find a fanbase around the globe.

For Korean individuals and women alike, it’s encouraging to see this kind of success. Blackpink is a force to be reckoned with, and they know what they are doing.

It will be exciting to see how Blackpink continues to make history as they move forward in the world. They are a dominant group and are set to continue making a mark.

3. They Have Popular Dance Acts

The dance acts of Blackpink are like no other. They practice them day in and day out, working on perfecting them for their audience. It’s what sets them apart from other performers.

The coordination of Blackpink and the intensity of their dances is astounding. They remain in sync, moving across the floor like one being while singing songs to an audience.

Dancers performed by Blackpink almost feel superhuman to the average person. They glide, moving through dance moves as if they were born with coordination.

K-pop stars are picked for their talent, but they are also selected for the way they look. Many people love Blackpink for the aesthetic they bring to the world and their viewership.

It’s easy to feel insecure when looking at the Blackpink members, but it’s also a reason people love them. They are beautiful in an effortless manner.

Beauty isn’t everything. However, Blackpink has beauty, charm, fashion, and talent that is beyond compare. Their image is unbeatable compared to other groups in the world.

5. They Have Large Social Followings 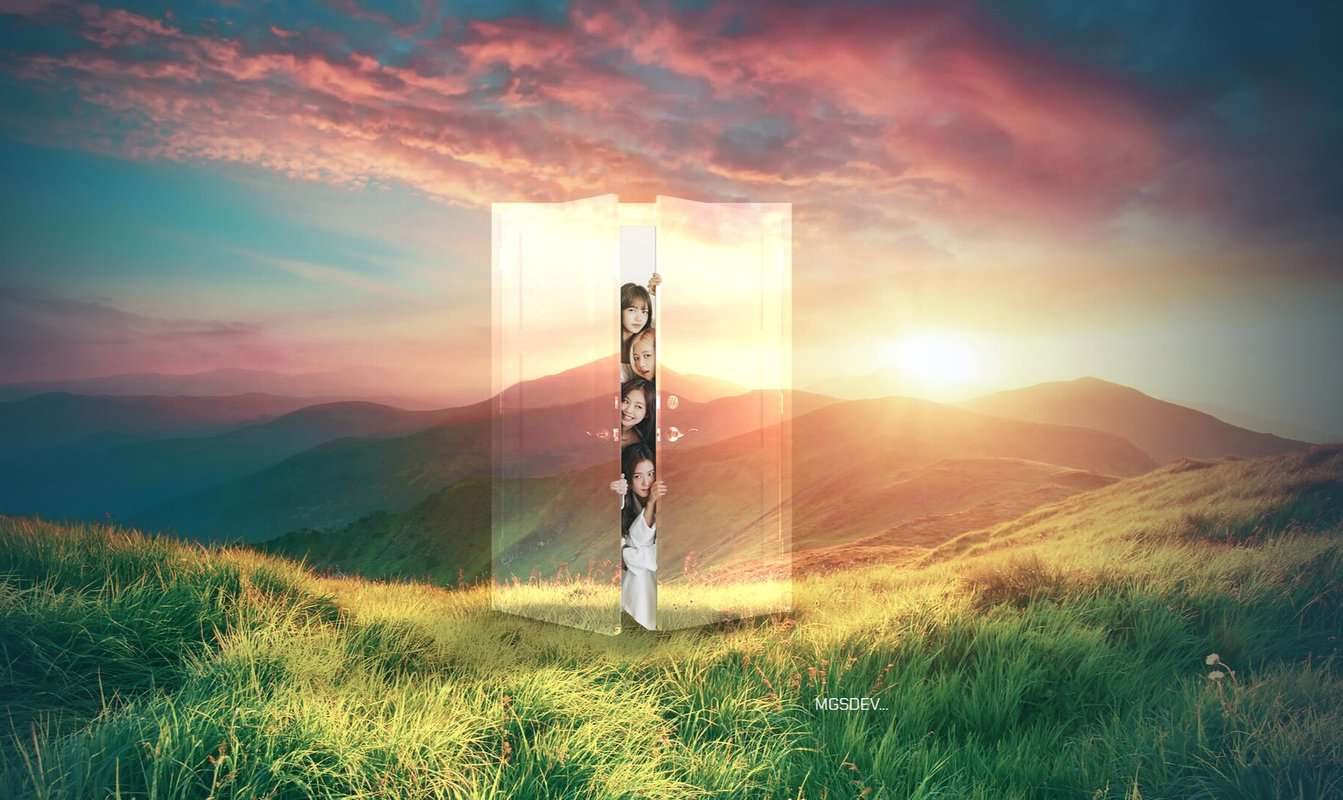 Social media runs the world. Blackpink has a large following on several social media platforms. Two of their most popular locations include Instagram and YouTube.

On Instagram, they post various updates. They show outfits and various dance numbers and music videos they have worked on for the future.

On YouTube, they post their videos and other items that keep fans interested. There is a massive following that waits to see what they will put up next.

Read More:  Why Is Blonde Vinyl So Expensive? (7 Reasons Why)

Everyone loves a powerful female group! Something is inspiring about Blackpink to the female population, especially for younger girls who want to see themselves represented.

There have been female groups in the past. However, none have been like Blackpink. They are muscular in a sleek way and feminine in a unique, empowering way anyone can love.

Blackpink has paved the way as the most powerful female K-pop group on the music market today. They have many fans because they influence the female population.

Blackpink was the first female K-pop group to hit the top spot on Billboard. This accomplishment was huge for them and widely increased their viewership.

It’s critical to note that Blackpink has only been on the music market for about six years. In this short period, they have managed to earn various accolades in multiple countries.

It will be interesting to see what other accomplishments they find as they continue to navigate fame on a global scale. Blackpink is so popular because it is successful everywhere.

8. Their Fashion Is Unmatched

One of the best parts of Blackpink is its fashion. It’s specifically selected and tailored to their personalities, especially in their music videos. Their fashion is on another level.

If the group is dancing to something a little more adult, they may wear variations of black outfits. If they’re working with something more upbeat, they may try pinks and other colors.

The fashion of Blackpink is as unique as possible in all the best ways. Many young women watch their social media with envy, dazzled by their effortless clothes.

Read More:  Why Do People Like Billie Eilish? (11 Reasons Why)

Another part of their fashion is the way they move when the group dances. The clothes seem like they wouldn’t allow for movement, but they do. It’s a sight to behold for the viewer.

9. They Have Solo Project Experience

Most members of Blackpink come from backgrounds where they succeeded in the solo world. Because of this past, many have loyal fans that followed them as they joined Blackpink.

With solo experience, it’s easier to move into a group. For fans, it’s like the best of both worlds. All their favorite artists are moving forward into an extravagant group.

Solo experience adds a unique perspective to a group project. It’s part of why they are so popular and will continue to be in the future.

To learn more, you can also read our posts on why people hate BTS, why K-pop is so popular, and why pop music is so popular.

Blackpink is one of the most popular K-pop groups on the market, and they are the top female team in their area. They have amassed millions of followers in a short amount of time.

As the world changes, it will be interesting to see what Blackpink does. They are successful artists with a long road to success ahead of them.