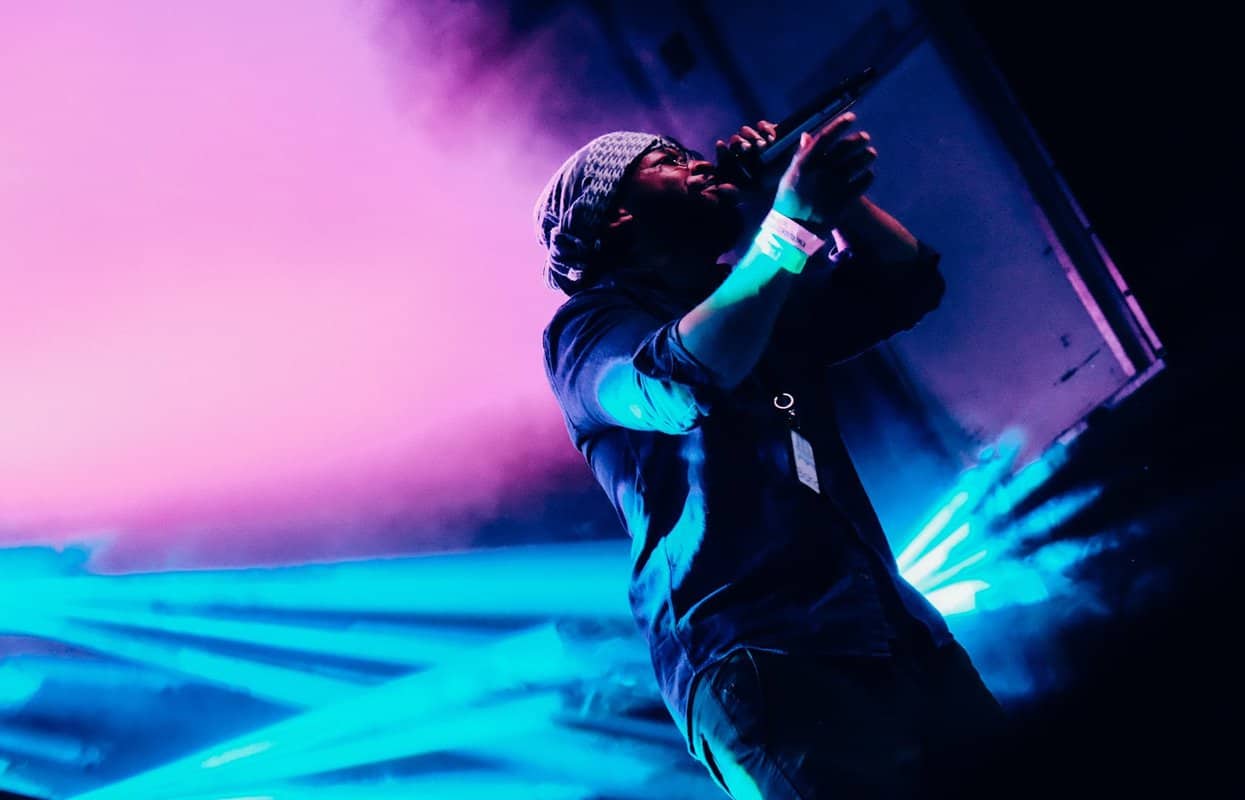 Music is quite possibly the most widely beloved of all forms of art, bringing together people from different backgrounds and personalities to enjoy the types of music they all love.

However, one genre of music has proven to be the most divisive since the introduction of heavy metal in the 1970s. With the rise of rap music, many people ask why rap can be so awful!

Why Is Rap So Bad?

1. Based On A Lack Of Creativity

Rap music originates from sample-based music created for block parties by artists who could not afford their instruments.

These artists would then perform new vocals over these looped sections of music sampled from other songs, with some becoming the first rappers.

With rap originating from stolen music, it is easy to argue that rap is based on a lack of creativity. This lack is a foundation that may hold to this day

Rapping itself is a technique for vocal delivery. While it can be extremely monotone, it does require a great amount of stamina and rhythm- this is a saving grace for rap music.

However, rappers rarely exercise the skilled vocal runs of singers such as Mariah Carey or Robert Plant.

Just about every musician needs stamina and rhythm, but most rappers do not have the vocal control that marks a great singer!

With its sample-based origins, rap is known for having simple and repetitive instrumentals. While exceptions to this rule are known, they are in the minority by far and large.

Rap music, especially earlier forms in the late 1980s and early 1990s propagated by artists such as N.W.A, Tupac, and The Notorious B.I.G, was heavily based on a gangster lifestyle.

This gangster lifestyle was so integral to the genre’s sound that a new subgenre popped up, known as ‘gangsta rap’ and containing more artists such as 50 Cent and Chief Keef.

These musicians are known for glorifying gang activity in their lyrics, with many such as Snoop Dogg even bragging about their affiliation with street gangs such as the Crips or the Bloods.

Along with promoting gang activity in their lyrics, many rappers commit violent acts individually.

Famous rapper XXXTentacion, who died in 2018, was recorded confessing to physically abusing his girlfriend and committing violent acts against nine other people.

Modern rappers Yung Thug and Gunna were also arrested for running a gang in 2022, with Yung Thug being additionally accused of murder.

6. Rap Has No Lyrical Variety 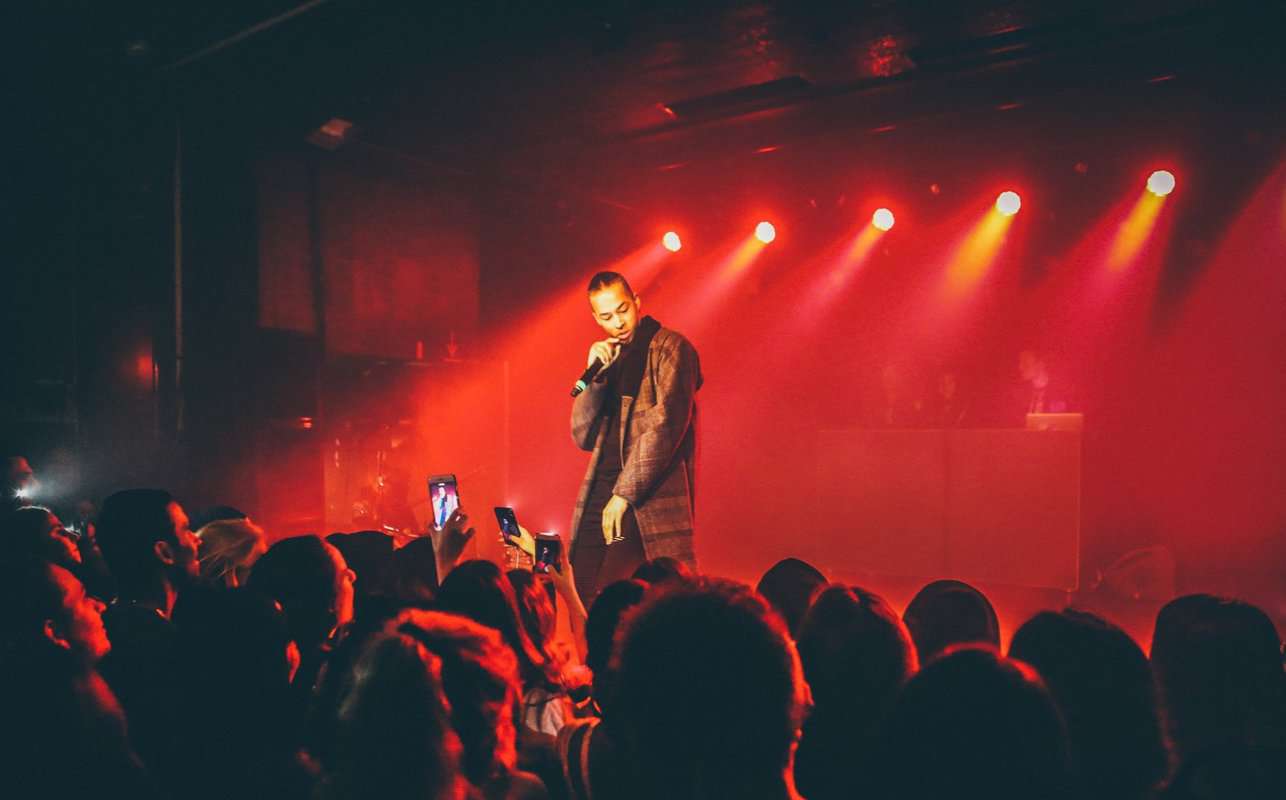 Rap subject matter does not widely vary from song to song, with most songs either about committing acts of violence, dancing in a nightclub, or performing sexual activities.

Even within a single song, lyrics can be extremely repetitive and predictable. Choruses in rap music can even consist of the same line or two repeated several times.

While earlier rappers such as Tupac were often well-articulated people with educated opinions on society and the world, modern rappers may seem like they have taken too many drugs!

Modern rappers have cultivated a reputation for being complete and utter idiots, and their slurred and incomprehensible mode of speech only bolsters this reputation.

The mode of speech that is so difficult to understand and the idiotic way modern rappers carry themselves were even parodied on Saturday Night Live!

In 2020, the hit comedy show released their ‘Rap Roundtable’ sketch, starring Timothy Chalamet and Questlove, the drummer for the 90s rap group, The Roots.

It goes to show that even old-school rap icons consider many modern rappers to be stupid.

If their stupidity wasn’t enough, try listening to their lyrics- modern rap lyrics are even worse than the older ones, but you already knew that!

Rappers in the music industry have a longtime reputation as thugs, but rap fans can be no different.

Read More:  Why Do Rappers Die Young? (9 Reasons Why)

People who enjoy rap music have built a culture around it that glorifies thuggish behavior, including criminal activities and aggressive attitudes.

Therefore, rap influences rap culture and vice versa. These two aspects influencing each other seem to have led to a never-ending cycle that just makes both of them worse.

With both of them continuing this spiral, you may have even more difficulties dealing with rap!

Most genres of music have had sexual lyrics to some degree- Led Zeppelin’s ‘Lemon Song’ wasn’t about a lemon, after all! However, rap seems to take it to an extreme degree.

One should not repeat many rap lyrics in polite company, with many songs focusing on the buttocks or breasts of attractive women and sexual activities related to them.

There are hundreds of thousands, if not millions, of rap songs dedicated to nothing but objectifying women and talking about their bodies.

Some songs go as far as to suggest treating women like sex objects, bringing an entirely new meaning to the term ‘objectification.’

Perhaps rap’s youth-filled fanbase is due to its newer status as a music genre, but rap still originated in the 1980s.

Many people older than teenagers enjoy music genres that gained traction in the 80s, such as punk, heavy metal, or new wave.

Perhaps one reason that teenagers are so drawn to rap music is the same that they were drawn to punk music in the 1970s and the 1980s.

Rap music represents rebellion against the establishment, whether that be parents or the government.

Teenagers are historically full of angst and anger at the world, and rap music may help them express that.

However, teenagers are also known for their questionable tastes- such as mohawks.

Ultimately, music is subjective. Your taste is different from that of your neighbor, friend, or spouse. Everybody has their tastes in music, just like with all forms of art.

Read More:  Why Are Music Videos So Weird? (9 Reasons Why)

Some people enjoy listening to a genre of music called ‘harsh noise,’ and it sounds exactly like what it is. Imagine your TV has lost signal, and you turn the fuzzy noise to the highest volume!

It’s easy to say that anything is bad because you do not enjoy it, but only on rare occasions can art be subjectively bad. Rap may seem so bad to you simply because you don’t like it.

If rap is not to your taste, that is okay! Nobody is making you like any particular music, just as you hopefully would not force your friends to listen to something they don’t like.

Many people hate country music, as well. This dislike is just another example of everybody having unique tastes.

Some people dislike meatballs, as well- taste is subjective in everything, not just music! As a more recent genre of music, rap occupies much of the same niche that rock did in the 1960s.

Perhaps you understand how people’s parents felt when they heard their children listening to hard rock, metal, or punk in the 1970s and 1980s!

To learn more, you can also read our posts on why Izone disbanded, why Zayne left One Direction, and why music is so bad now.

Ultimately, there are many reasons why rap could be considered bad. These reasons range from personal taste to objective fact, like repetitive instrumentals or idiotic vocalists.

Either way, it seems like rap music has burnt itself into the public conscious. There’s no losing rap music at this point. Thankfully, nobody is forcing you to like it. You can listen to anything!

Why Does Windows Update So Often? (10 Reasons Why)