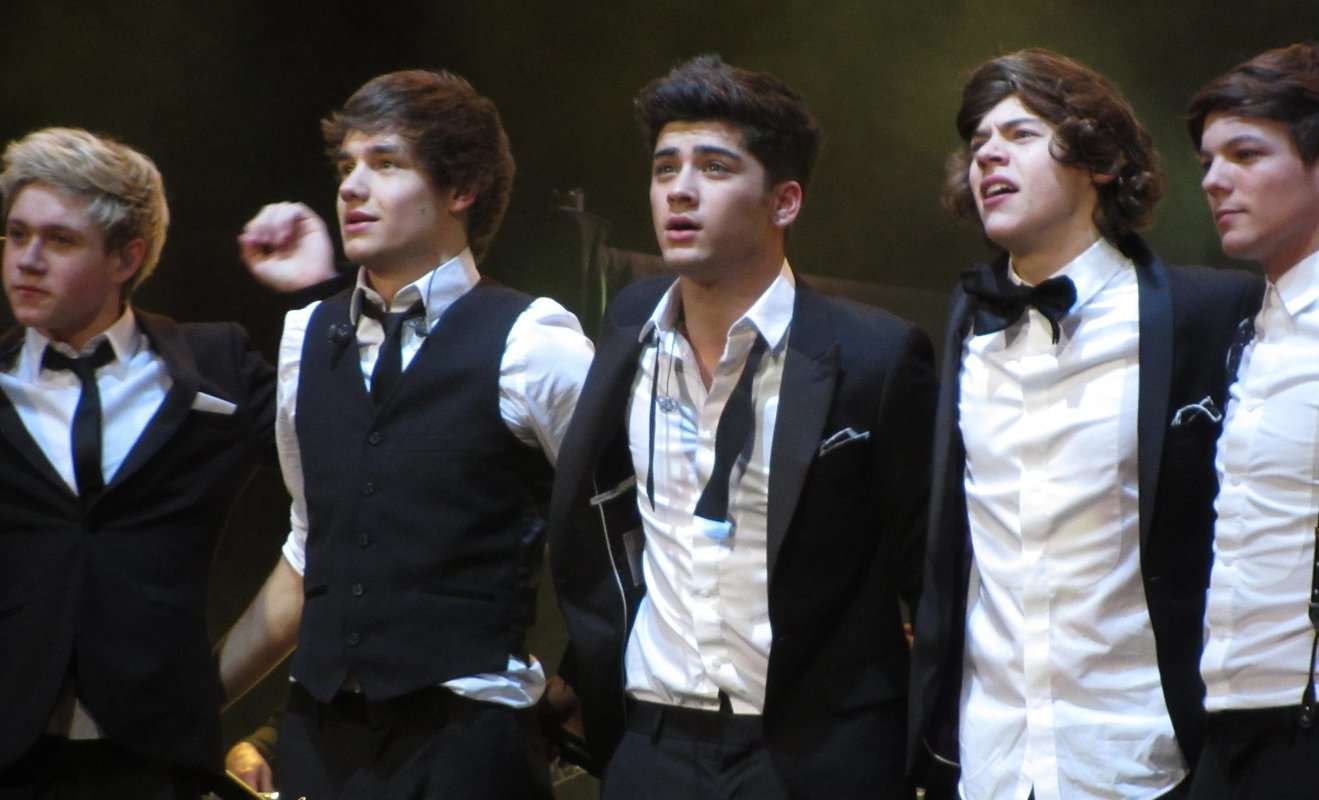 Whether you are a super fan or not, you have probably heard of the internationally famous boy band One Direction and may even know some of their history.

You may have heard that band member Zayn Malik was the first to leave the group, and it is natural to wonder what happened. Here are nine reasons why Zayn left.

9 Reasons Why Zayn Left One Direction

The first and one of the most well-known reasons why Zayn left One Direction was because he wanted to pursue a solo career.

Singing and performing in a group of five can mean one’s individual fame and creative choices are limited, which certainly influenced Zayn’s choice to leave.

Since then, Zayn Malik has gone on to have a successful career and several chart-topping songs, which could have been made possible by his decision to leave the group.

Another well-cited reason for Zayn’s leaving was his wish to have a normal life. The group’s superstardom may have been what every musician dreams of, but it can also create a lot of pressure.

Zayn’s decision to leave the band was influenced by his desire to have some privacy and a sense of normalcy in his personal life, although he has since made a return to fame.

In his statement upon leaving the band, Malik cited relaxation and private time as contributing factors to his decision to leave.

Since leaving, Malik has continued to be a very private person who values the separation between his public image and personal life.

When Zayn first auditioned for the X-factor, the type of music he preferred was R&B-influenced tunes. However, One Direction gained traction as a pop group catering to teens.

Zayn has been known to be critical of some of One Direction’s music, even going so far as to call the pop hits “generic,” clearly showing major stylistic differences.

This difference in musical style could be one of Zayn’s principal reasons for leaving. Since his departure, he has been able to have more control over his own creativity and music.

Being in an extremely famous band results in a lot of pressure as you are constantly touring and under public scrutiny. Zayn was not immune to these difficulties.

As Zayn quit in the middle of a world tour, many people believe that he was suffering from anxiety related to the constant demands of his busy schedule.

Zayn has also since talked about his struggles with anxiety and depression in his book, and links these factors to his decision to leave the band. 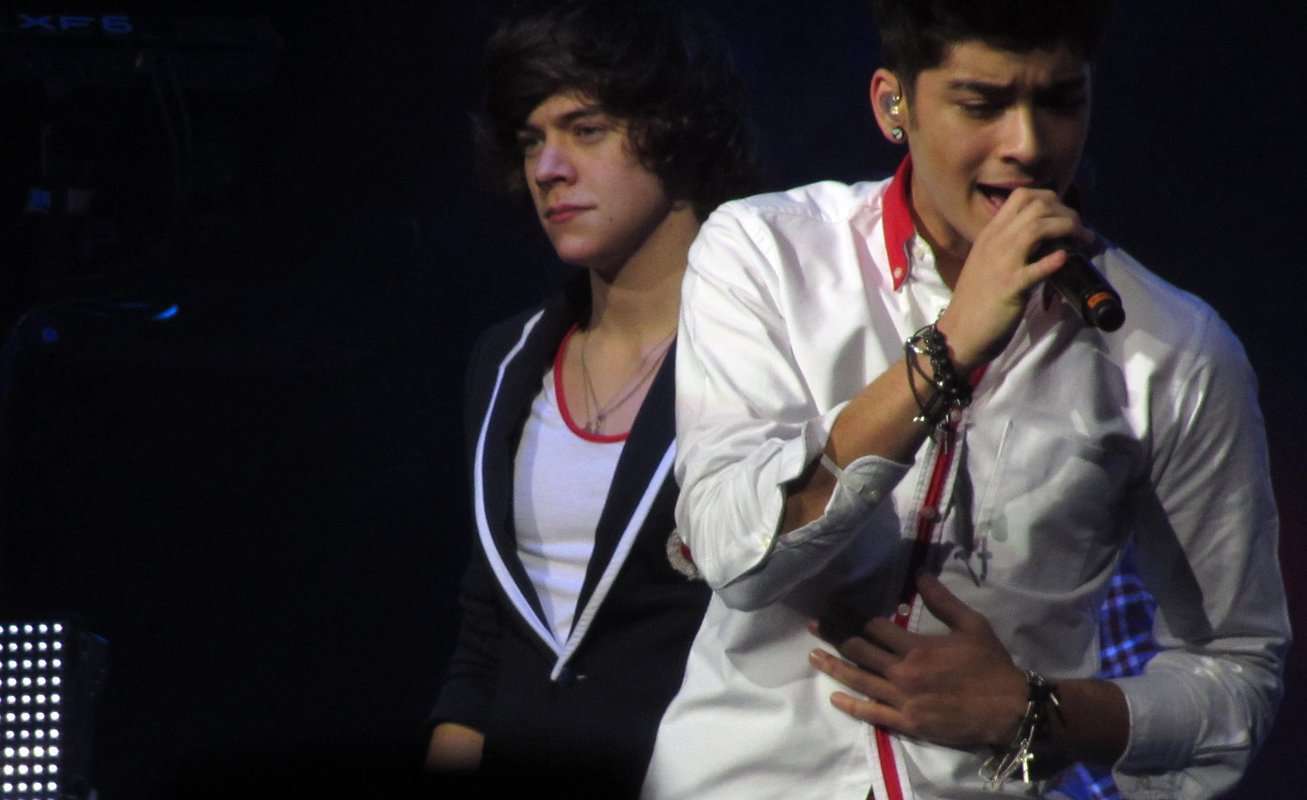 Zayn was in a very high-profile relationship with model Perrie Edwards, and many people believe that the strain caused to their relationship by his fame contributed to his departure.

Though they have since broken up and he has moved on to other relationships, most notably with the supermodel Gigi Hadid, they were still together when he left in 2015.

Beyond romantic relationships, it is also likely that personal relationships impacted his decision as well. With his busy schedule, family time was likely not able to be a huge priority.

6. Control Over His Own Schedule

Related to family problems, it is also clear that the demanding schedule took a toll on Zayn
and caused him to leave the band.

Since the band has gone on hiatus, many members have spoken out about the demands of their schedule and lack of control over their own lifestyles and choices.

When Zayn auditioned for the X-factor in 2010, he was 17 years old. When he left in 2015, he was 22. This period of life brings a lot of life changes in the transition from teen to adult.

Transitioning into adulthood prompted Zayn to want to have the life of a normal 22-year-old, and leave behind some of the youthfulness that goes along with being in a boy band.

It is also possible that the tightly controlled lifestyle and schedule was more difficult to manage as an adult with competing priorities and goals.

One Direction fans have pointed out that Zayn was often not given songwriting responsibilities for many of the band’s hit tunes.

It is very likely that one of the main reasons why Malik left was to have more of an ability to write his own music.

Since his departure, we can see that Malik has written a great deal of his own music. Additionally, Malik has always stated that he wanted to be a songwriter.

Although being in a boy band comes with many benefits, it was perhaps not a great creative outlet as a songwriter, which contributed to Malik’s decision to depart.

When Malik left, the band was in the midst of a world tour, with more recordings and future tours on the horizon.

Although a world tour is an important part of successful musicians’ lives, it also creates an extremely demanding schedule with seemingly no end in sight as more music is created.

Malik’s decision to leave two months into the tour was probably exacerbated by the constant stress and lack of stability caused by being on the move.

Zayn Malik’s departure marked an important moment in the career of One Direction, although the band would continue on for another year without him before a hiatus.

Though there are many reasons why Malik left, he never cited a poor relationship with other band members as one of them, and they all have continued their solo careers.

Why Is Whole Foods So Expensive? (11 Reasons Why)

Why Is Palo Alto So Expensive? (11 Reasons Why)