Why Did Outkast Break Up? (7 Reasons Why) 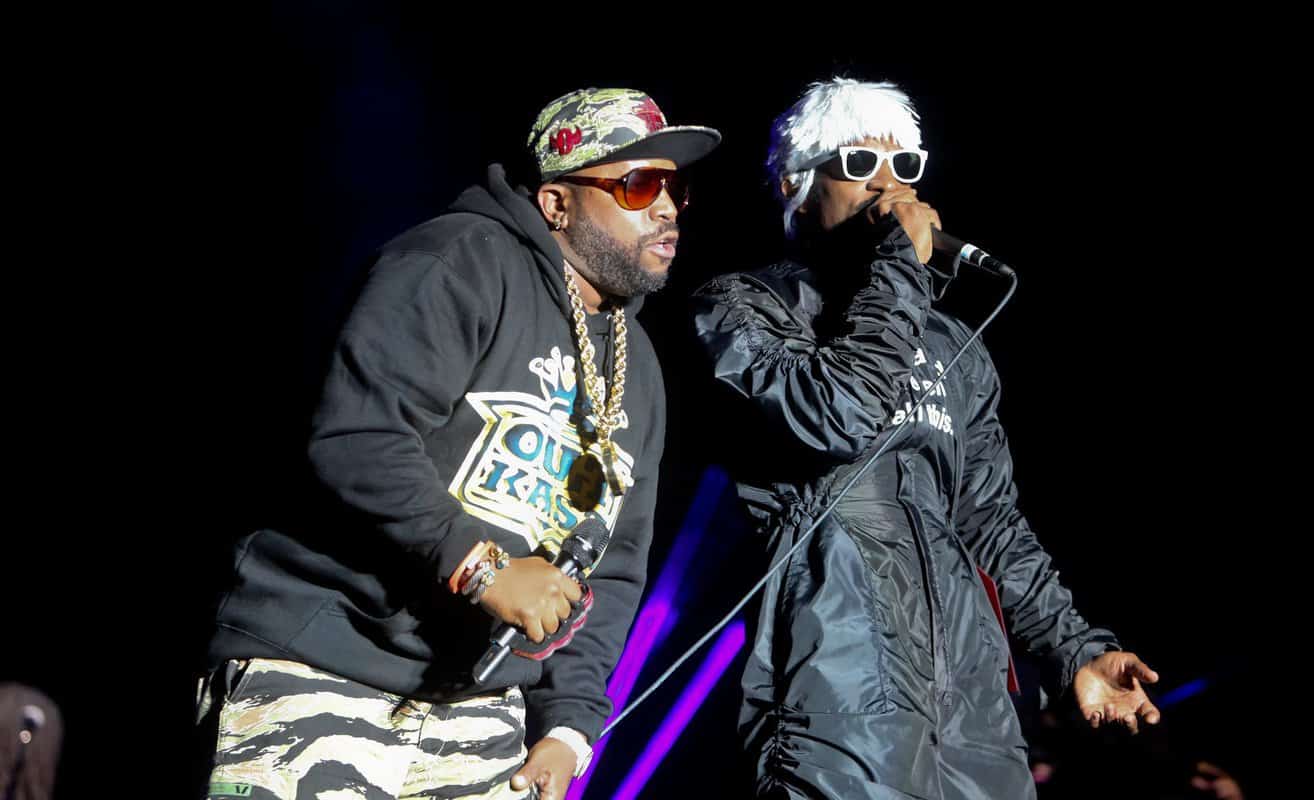 Outkast is famous for being one of the most successful and influential hip-hop groups of all time. There are many potential reasons the group broke up.

We analyze seven of the most likely contributing factors to why Outkast broke up. So keep reading to find out what happened.

Why Did Outkast Break Up?

It’s no secret that Outkast was one of the most prolific and innovative groups of their time. They released six studio albums in just eight years, and each one pushed the boundaries of what hip hop could be.

But after a while, it seems like they just ran out of ideas. In an interview with XXL magazine, André 3000 alluded to the fact that he was tired of making music and that he didn’t want to do it anymore.

Specifically, André 3000 didn’t feel committed or motivated to make another Outkast album after the release of their 2006 movie Idlewild.

It’s possible that the creative pressure of constantly outdoing themselves just became too much for the group.

There seems to be some truth to this theory, as André 3000 said in many interviews that he struggled with motivation to create new and entertaining media.

Both André 3000 and Big Boi had been working on solo projects even while they were still releasing albums as Outkast. André’s first solo album, The Love Below, was actually released as part of Outkast’s double album Speakerboxxx/The Love Below.

It’s clear that the two members were heading in different creative directions, and it may have just been a matter of time before they went their separate ways.

On a positive note, both André 3000 and Big Boi are on great terms. Unlike many other groups that have broken up, there doesn’t seem to be any bad blood between them.

It’s no secret that André 3000 and Big Boi had different priorities when it came to their careers. André was more interested in fashion and acting, while Big Boi was focused on making music.

This difference in priorities may have contributed to the group’s split. It’s common for musical groups to break up when the members have different goals and interests.

As such, it’s not surprising if this is one of the reasons Outkast decided to call it quits. 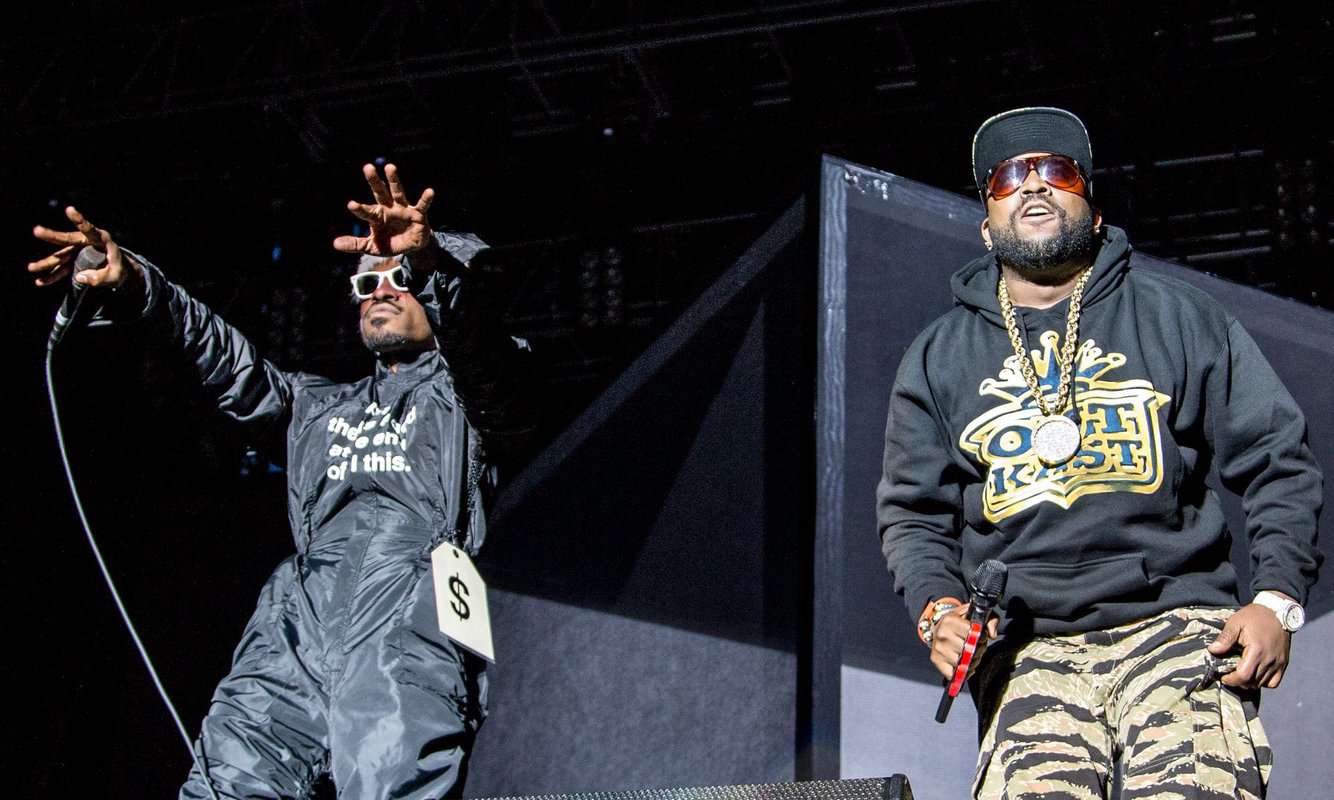 In an interview with GQ, André 3000 alluded to the group’s success as being the catalyst that brought him to take the wrong paths in life.

He said that once you get to a certain point, no one can stop you from doing whatever you want. But he also said that the support of other people brought him out of those “wrong paths.”

This is a common scenario for people who achieve a high level of success, and André 3000 is no different.

While we can speculate what happened, the fact is that Outkast’s success may have led to the group’s demise in a roundabout way.

Throughout their career, Outkast experimented with different styles of music. But it seems like André 3000 was ready to try something new, while Big Boi wanted to stick to the sound that made them successful.

In an interview with XXL magazine, André said he was bored with hip hop and didn’t have the confidence to make music. Even today, André 3000 seems to be exploring different genres and styles with his music.

It’s easy to see and hear a difference in Outkast’s music after the release of their 2003 album Speakerboxxx/The Love Below.

This creative difference may be what led to the group’s split. This is common among musical groups, as the members sometimes want to explore different creative avenues.

Both André 3000 and Big Boi had started to explore different directions in life. André was focused on fashion and acting, while Big Boi was starting a family.

It’s possible that the two members just weren’t on the same page anymore, and that may be why the group decided to call it quits.

But as we discussed, there is no animosity between the two members. André 3000 and Big Boi are still on good terms, and Big Boi even said he would be open to working together again.

Could we eventually see an Outkast reunion? Only time will tell, but it’s not out of the realm of possibility. Many groups have since re-formed after taking a break, so anything is possible.

Given the immense success of Outkast, it’s not surprising that the group has been the subject of reunion rumors. If André 3000 and Big Boi reunite, their fans will welcome them back with open arms.

André 3000’s parents passed away, which deeply affected him. In an interview with GQ magazine, he said he had difficulty processing their deaths.

This could be a reason the group split. André 3000’s parents’ deaths put him in a creative hole, as well as a personal hole.

In the end, it’s hard to say precisely why Outkast broke up, and it seems like there may have been a variety of factors that contributed to the group’s split.

But fans who want to see the group re-form should take heart. Big Boi said he’s ready to get back together whenever André 3000 wants.

Why Are Nokia Phones So Strong? (11 Reasons Why)

Why Do Girls Wear Chokers? (9 Reasons Why)