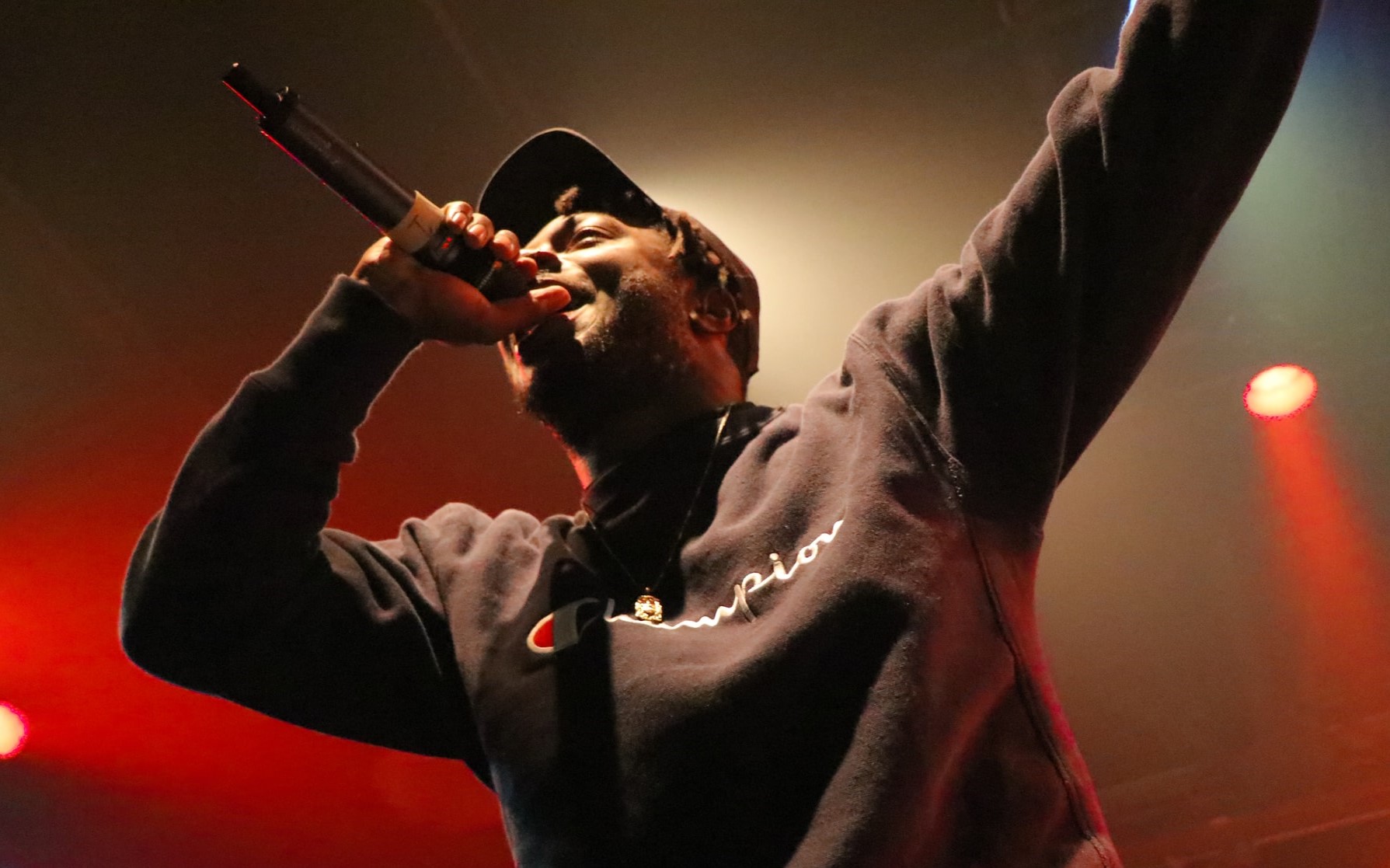 Rap music can have quite a catchy tune. It’s easy to enrapture listeners with the rhythm of the music and the fast lyrics that are coming from the artist.

Many people don’t understand the popularity of wrap while others are completely intrigued by it. If you’re wondering why people like rap, take a look at these 9 reasons why.

A rapper has to be able to speak quickly and physically get the words out. They also have to be able to do so to the tune of a beat and that can be quite challenging.

Some rappers are incredibly fast and others move at a mediocre pace. Either way, the intention of rap does require some speed and without skill, it simply isn’t possible.

Rappers like Twista have an enormous amount of skill that could quickly make anyone jealous.

Another reason that people like rap is that the artist is not seeking anyone’s approval. The music and the lyrics are passionate. They are often created from real life and not to impress.

Some musical artists will sing about whatever is popular or whatever their writers create. But rappers often create their music and do so without worrying about what you think.

They know that they appeal to a very specific community and they aren’t worried about the haters. You might even find that the haters fuel them forward more than fans.

Read More:  Why Do Musicians Wear An Earpiece? (5 Reasons Why)

One of the neat things about rap music is that it is so real and so very raw. These artists are creating music from their lives and sharing that with the world.

Many of the lyrics come from their hearts and display a part of themselves. They are putting their feelings and depth out there for the world to see. This is more than what most do.

To be fair, not every rap lyric is deep or raw but the underlying intention of the music is likely coming from somewhere deep within. It’s meant to be a story that you can latch onto.

Rappers share their stories and their artistic talents with you in a whole different way than most artists do. Just because they sing that story to a different tune doesn’t make it bad.

When you think about the nature of rap lyrics, they are indeed poetic. The lyrics are designed to rhyme and follow some sort of distinct rhythm or pattern. The idea is poetic substance.

Rappers use their lyrics to do the same, creating imagery with their words. The imagery may provoke emotion in some way and it most certainly contains passion. 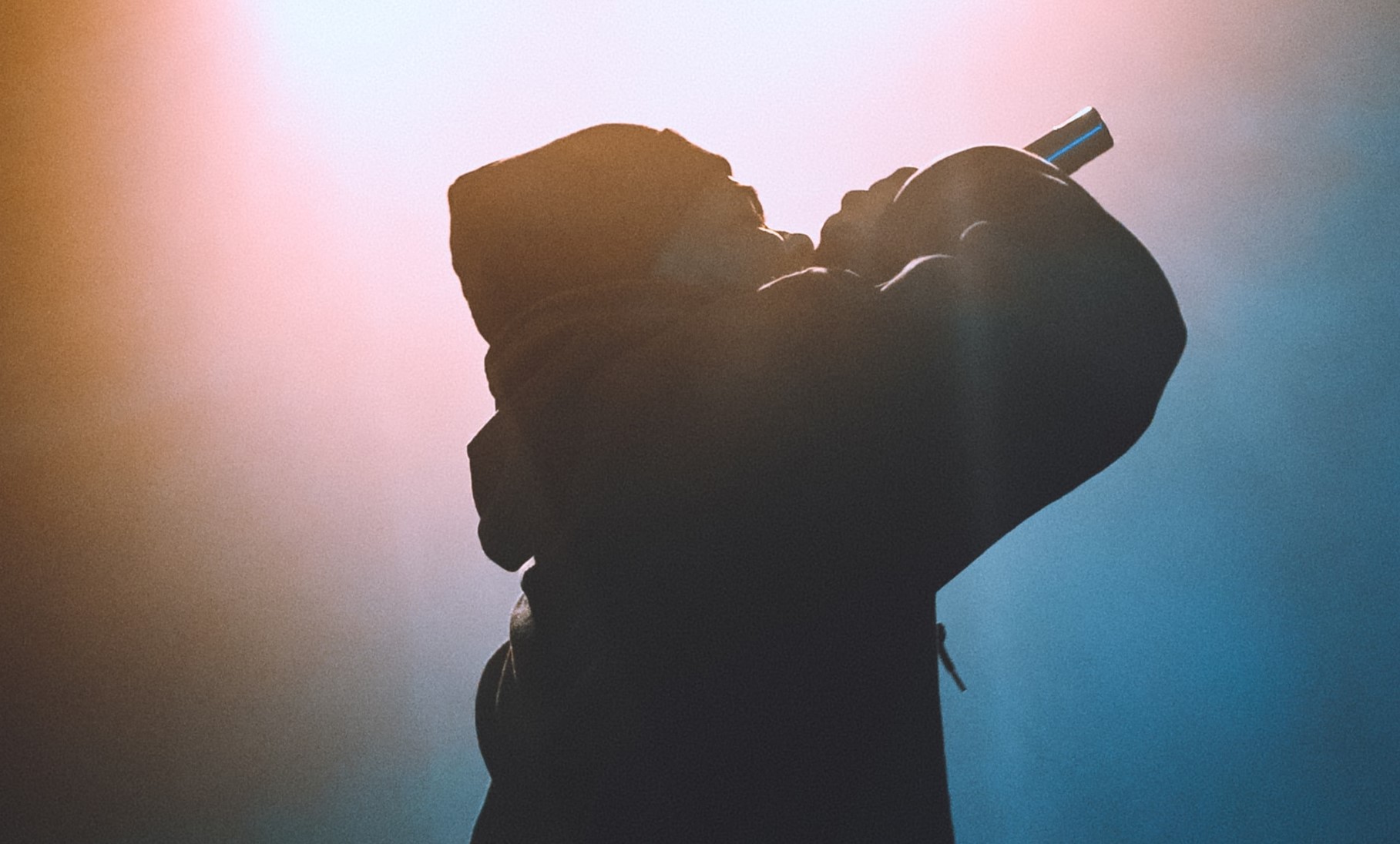 Rap can be incredibly diverse when you think about it. While there is some stereotyping about the culture of rap, there is much more to it.

People in the rap industry come from different backgrounds and they have different stories to tell. There are tons of different topics and approaches, as well as varying levels of talent.

Most rappers are unique in their approach and unlike any other rapper. Sure, they might have some similarities but the diverse persona stands out entirely.

If you’ve ever taken time to watch a rap performance or listen to a rap song, the one thing that is always the same is their passion. These artists are heated and passionate with their music.

The songs are full of passion and when they rap the lyrics, they do so with feeling and passion. It doesn’t get more realistic than this passionate, dramatic style.

Regardless of your tastes in music, the one thing that you can’t argue about is how unique rap is. There is no other music genre that even comes close to rap in comparison.

It’s a unique expression of the artist and each artist is unique in how they represent their music. Rap artists can collaborate with other genres and that creates a unique experience too.

What you will find here is that no two songs sound the same. In addition, no other genre can be labeled as copycatting or wannabe to rap culture.

When you think about the truth behind choosing musical selections, it’s important to remember that every listener has their personal preferences.

You might like slow music that sets a light mood while the person sitting next to you likes a fast beat. People like rap music because that is what their ears and mind prefer to hear.

To them, it’s a magical creation or it appeals to them on an even deeper realm. It could be something they connect with. Not everyone has to love it and that’s the great thing about it.

Once again, let’s compare rap music to other genres out there. Many times, the attraction factor is the ability to entertain. An artist that fails to entertain is no fun to watch.

With rap, the artists and the lyrics are designed to entertain, providing considerable value to fans all over the world. The ability to draw in the crowd makes a huge difference.

Watching talented artists rap and feel the passion in their music is both moving and entertaining to anyone who sees the magic in action.

To learn more, you can also read our posts on why rappers grab their crotch, why rap is so bad, and why jazz is so unpopular.

Rap music is not for everyone but for those who do feel the beat, it’s a huge draw to them. The things that attract people to rap are typically things like entertainment, talent, and passion.

Every rap artist is different but so are the fans. The music is unique while being very real for the people who get it.