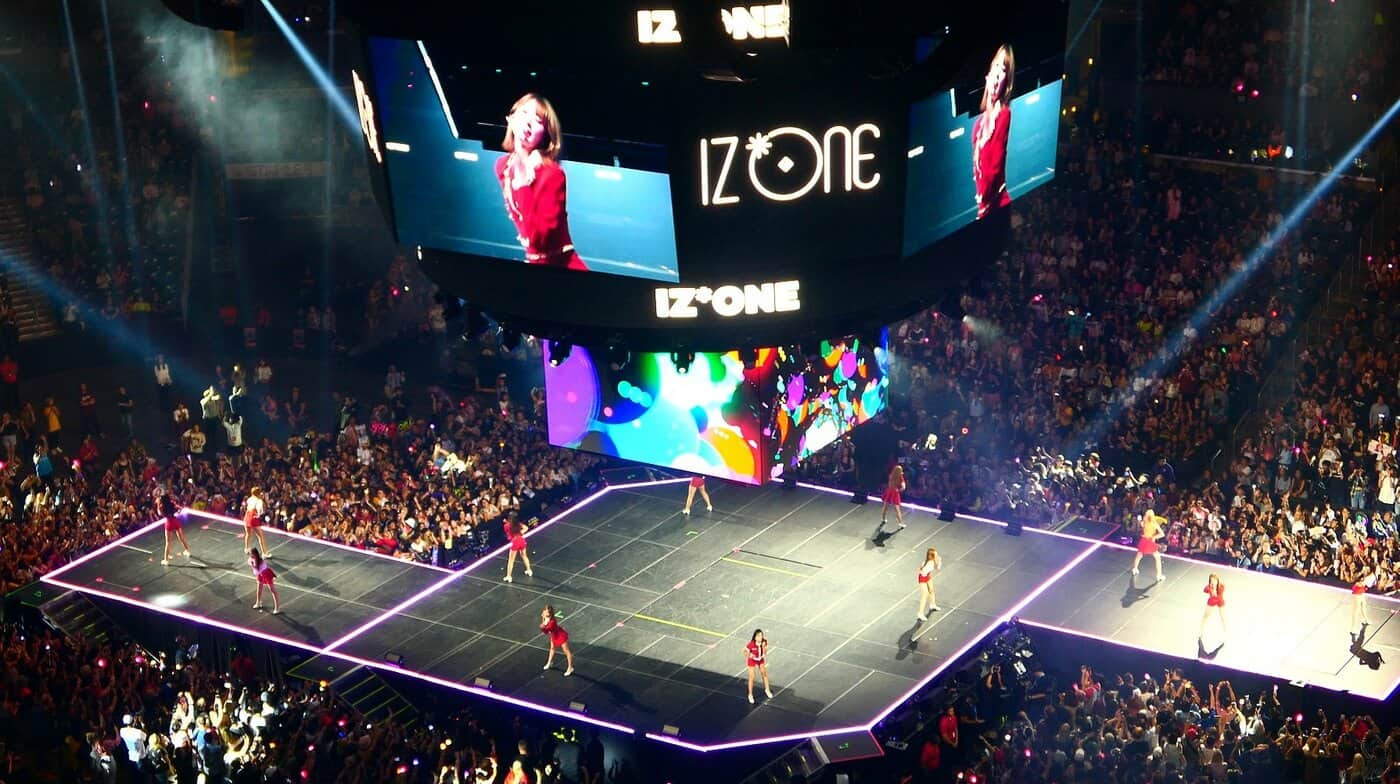 Izone is a popular South Korean Japanese girl group that came to life through a reality competition, Produce 48. Unfortunately, Izone disbanded in 2021 after three years.

Why did Izone disband? What happened to make the girl group go separate ways? Did they have some falling out, or was there always a plan to allow them to last three years?

Why Did Izone Disband?

1. They Were Always Short-term

Izone came to life on a competition named Produce 48, put together with the intent to be short-term. There was no world where Izone was meant to last a long time, no matter what happened.

There were also disputes between agents about extending the contract for the girl group. Some wanted more to occur, while others fought for the commitment to end sooner.

Although there were potential plans to increase their time together, the contract did not allow it. The band had no choice but to split at the end of the allotted time thanks to disagreements.

Though most contracts go for seven years, Izone had to be three due to their location of origin and the variety of countries. There wasn’t much they could do to keep the group in action.

Although Izone had and still has plenty of fans, there are also haters. These may have influenced the reasons that the girl groups did not renew their contract and continue singing.

Hate can be discouraging, though it wasn’t the main reason Izone had to disband. Still, it could have been a player in their departure to various countries in Asia. They aren’t together anymore.

Unfortunately, hate is something not uncommon in the K-Pop world. Izone likely experienced some hate in their time spent on stage, which could have led to disagreements.

3. They Are From Different Agencies

There are girls in Izone from Japan and girls from South Korea. They are all from different agencies, which makes it difficult for the band to last for a very long time in the world.

Currently, the agencies are meeting to determine if it’s ever possible for the girls to get back together. For now, they keep them separate to help them pursue various individual goals. 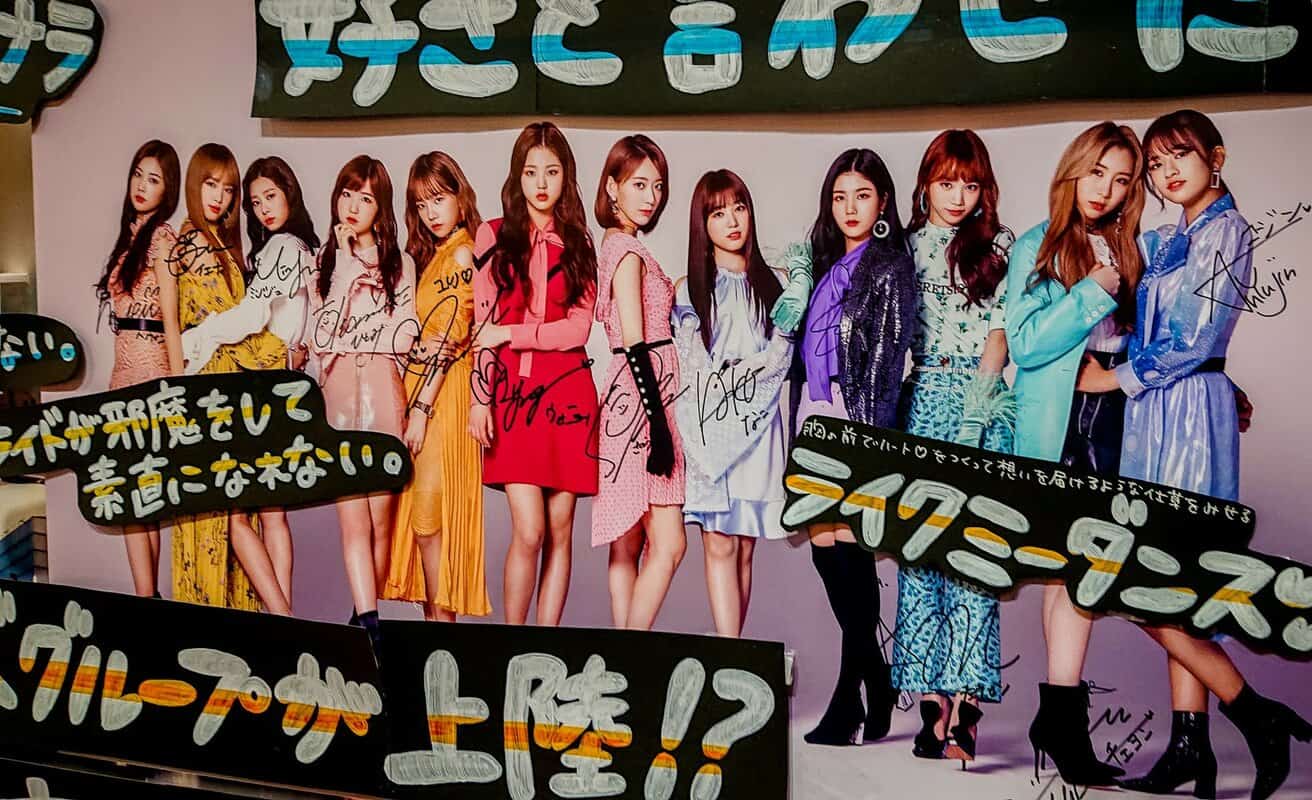 There might be a potential for Izone to come back together for a new group in the future. Their agencies have been talking, attempting to determine the future for this popular group.

They might form Izone once again, or they may move forward to a different group option. Whatever the choice, a split was necessary before a rebirth could be considered.

We might see a new Izone, or we might see each girl pursue a solo career. Whatever happens, they are sure to be successful in their own right. Acting and singing are noble solo pursuits.

There are several members of Izone that have gone on to pursue solo singing careers. A few have released solo albums, and plan to go on tour as they move forward in their new world.

Many members have released music, and some have committed to other groups. Agencies help them move forward in their careers and could have influenced the split in monetary ways.

Agents make money off of the success of their clients. If they are more likely to succeed alone, the agents will push them towards that. This could have led to the downfall of Izone.

Of course, it could have been a choice by the individual girls. They are just as much in control of their talented futures.

Many of the girls have achieved acting careers since the disbandment. Movie roles and acting in commercials have proven successful for several of the girls in the group and will continue.

Fewer K-Pop singers head down the acting route, but it happens. Members might have discussed their dreams while still active in the group, Izone. This could have parted them.

Success in acting for any of the girls means a lower chance that the group will get back together. Still, it’s an exciting time as they grow into the rest of their lives. There’s potential!

7. They Sought A Happy Ending

It’s always better to have a happy ending than it is to have a sad one. Izone knew when they were going to disband, so they were able to plan a final concert and a satisfying ending.

When fans love you, it’s critical to give a goodbye rather than suddenly splitting ways. Izone prepared a concert that would give the fans the closure they needed. It was a solid finale.

Knowing an end date can help prepare for the future ahead. It was good that Izone members were aware of the contract and ready for the end. They could take matters into their own hands.

To learn more, you can also read our posts on why Outkast broke up, why Blackpink is so popular, and why people hate Imagine Dragons.

Izone was a popular group, but they broke up for several reasons. They are from different agencies, seeking solo careers, and wanted a happy ending for the group.

Although sadly, they are gone, it was always going to happen. Izone might get back together in the future, but for now, all the girls are enjoying life as solo artists. Success is in reach for them.