Why Does Windows Update So Often? (10 Reasons Why) 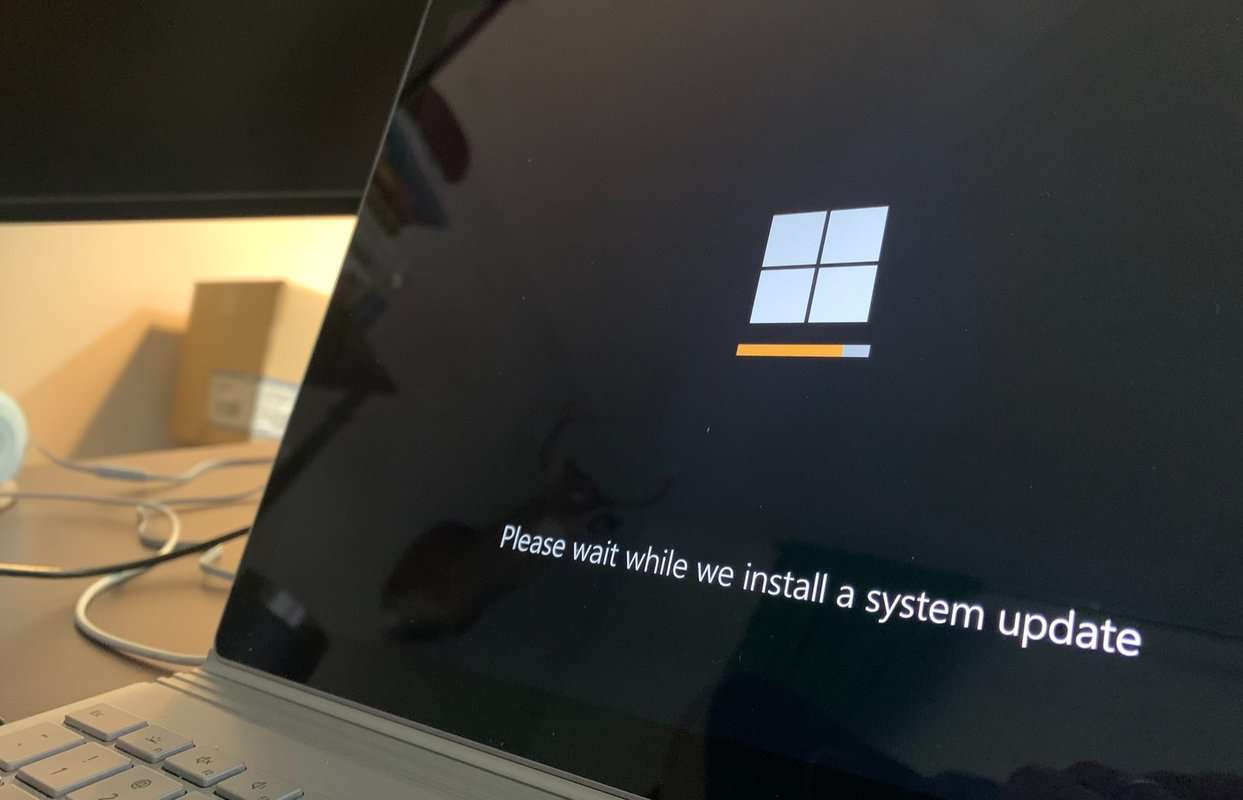 Microsoft releases new versions of Windows very regularly, and each new version comes with a whole host of new features, bug fixes, security patches, and improvements. That’s why Windows updates are so important – they keep your computer safe, secure, and up-to-date.

However, some users find that Windows updates are released too often. This can be extremely frustrating if you’re in the middle of working on something important. So, why does Windows update so often? Here are nine reasons why:

Why Does Windows Update So Often?

Microsoft is always working on making Windows better. New features are added, and existing ones are improved upon with each new release. Microsoft’s Security updates are released on “Patch Tuesday” every second Tuesday of the month at 10:00 a.m. PST.

You can check these updates manually by going to Start > Control Panel > System and Security > Windows Update on your device. Here, you’ll see a list of all available updates. You can then choose to install them immediately or schedule them for installation at a later time.

2. New Features Are Added To Windows All The Time

Microsoft is always adding new features to Windows. Some of these are major, such as the new upgrade to Windows 11, released in October 2021, while others are more minor or cosmetic, such as new wallpaper options.

New features usually require new updates to be installed, which is why Windows update so often. As well as regularly releasing new versions of Windows, Microsoft also releases “service packs.”

Service packs are collections of all the updates and security patches since the last version was released. Service packs are usually released every few years, but you can also get them automatically through Windows Update.

3. Bugs Are Fixed In Windows Updates

Bugs are an inevitable in any complex software system. Thankfully, Microsoft is usually quick to fix any bugs discovered in Windows.

These fixes are released in the form of updates, so it’s important to keep your computer up-to-date so you can benefit from the latest bug fixes.

Bugs can be security-related, so it’s particularly important to install security updates as soon as they’re available. These fixes can be included in service packs as well as regular updates.

As well as fixing bugs, Microsoft also releases security patches for Windows via updates. These are important because they close any potential security holes that could be exploited by malicious software or hackers.

In addition to PC security updates, Microsoft offers cloud security solutions and services such as:

Microsoft takes security seriously. They’ve published more than 12,000 pages of insights, blog posts, and security briefings, in addition to standard security updates and monitoring. These are all available for download on the Microsoft website. Microsoft releases new versions of Windows every few years. New releases will require you to install updates, so that’s another reason why Windows update so often. The most recent versions were:

These updates include new and redesigned features. For example, the Windows 11 update in February of 2022 saw:

While most updates for new Windows releases are optional, some are mandatory. These include critical security updates and service packs. Microsoft will sometimes release mandatory updates if they’re particularly important, such as when they patch a major security vulnerability.

6. Drivers Are Updated In Windows Updates

Drivers are small pieces of software allowing your computer to communicate with devices such as printers, scanners, and graphics cards. They’re constantly being updated by the manufacturers to improve performance, fix bugs, and add new features.

Microsoft includes these updated drivers in Windows updates, so it’s important to keep your computer up-to-date so you can benefit from the latest driver versions.

Without driver updates, you might not be able to use new features or take full advantage of the performance of your devices.

This means that if you buy a new piece of hardware, such as a printer or scanner, it’s likely that you’ll need to install a Windows update before you can use it.

Hardware support plays an important role in ensuring that your devices work properly with Windows. It can also help improve the performance of your devices and fix any compatibility issues.

So, it pays to keep your computer up-to-date so you can take advantage of any new hardware as soon as it’s available.

8. Compatibility With Other Software Is Improved In Windows updates

Microsoft regularly updates Windows to improve compatibility with other software.

For example, an update might be released that makes Windows compatible with a new version of a popular application, such as Adobe Photoshop.

Software like Adobe Photoshop is also updated regularly, so it’s important to keep your copy of Windows up-to-date so you can take advantage of the latest compatible versions.

9. Performance Is Improved In Windows Updates

Performance is key when it comes to using your computer, so Microsoft includes performance improvements in many Windows updates.

These can help improve the speed and responsiveness of your computer, as well as fix any stability issues.

Microsoft often includes performance improvements in Windows updates. For example, an update might include a fix that speeds up the startup time of Windows.

Or, an update might improve the performance of specific applications, such as web browsers or office suites. So, it’s definitely worth installing updates to keep your computer running as efficiently as possible.

Microsoft often releases updates for Windows that improve the performance of games. These updates often include new features and improvements such as better graphics and support for new game features.

It’s no secret that Microsoft is in competition with other companies, such as Apple and Google. They’re always looking for ways to improve Windows so that it’s the best operating system available.

Google’s Chromebook is in direct competition with the Windows OS, so Microsoft is constantly working to improve Windows so that it’s the better option. Microsoft has to keep up with these companies by releasing new versions of Windows and updates on a regular basis. Otherwise, they risk losing users to their competitors.

Microsoft knows that they need to keep pace with the competition, so they release regular updates for Windows. These updates help to improve the performance of Windows and add new features that make it more competitive with other operating systems.

Releasing regular updates is one way they can stay ahead of the competition. By releasing new features and improvements on a regular basis, Microsoft can make sure that Windows is the most popular and widely used operating system.

To learn more, you can also read our posts on why GMK keycaps are so expensive, why your computer fan is loud all of a sudden, and why Chromebooks suck.

These are just some of the reasons why Windows update so often. So, if you’re wondering why your computer is always prompting you to install new updates, now you know!

Just remember that it’s important to keep your computer up-to-date so you can benefit from the latest bug fixes, security patches, and performance improvements.

Why Do Roses Die So Fast? (9 Reasons Why)