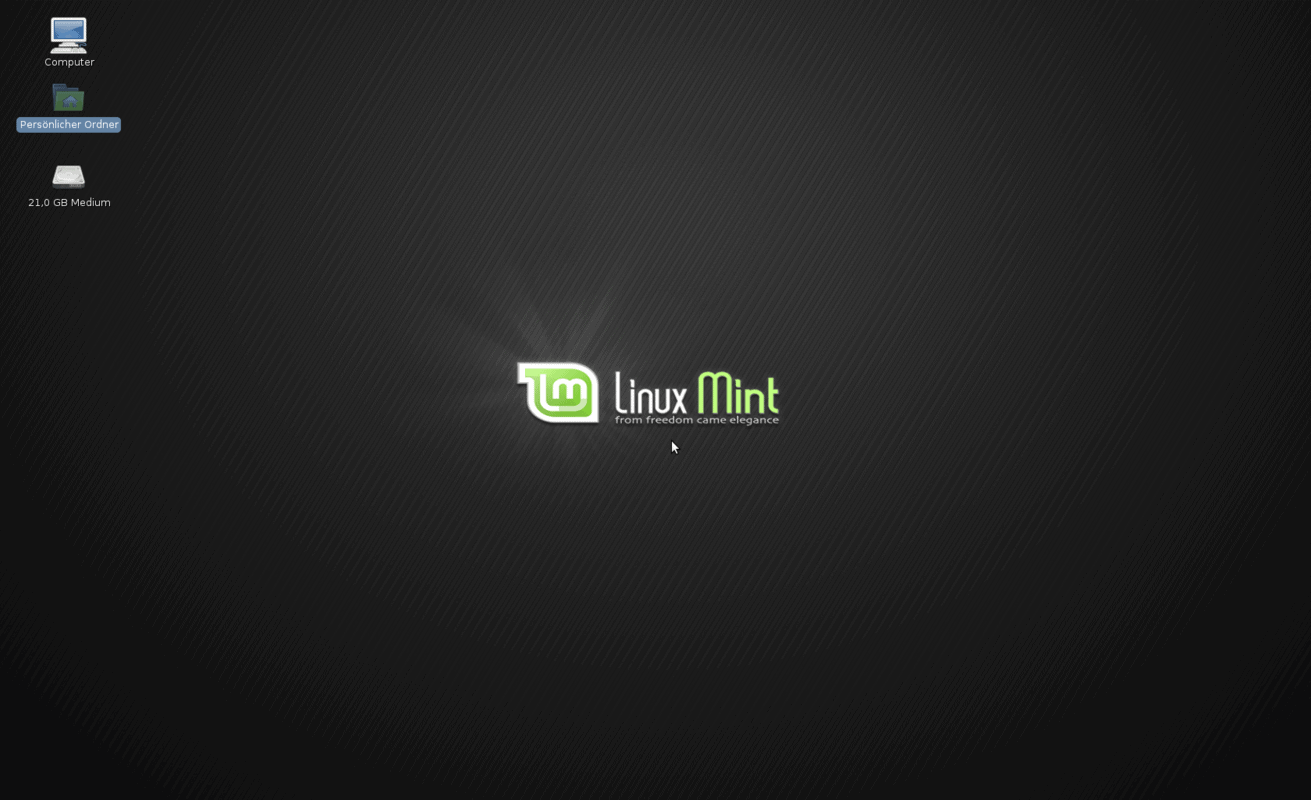 There are many reasons why people choose to use Linux over other operating systems. Some people prefer the open-source nature of Linux, while others find the security and stability of the platform to be appealing.

Whatever the reason, plenty of people are happy with their decision to use Linux. For the specifics, read our top 11 reasons why people use Linux.

Why Do People Use Linux?

One of the main reasons why people use Linux is for security purposes. Linux is less susceptible to viruses and malware than other operating systems, making it a more secure option for users.

In today’s computer age, numerous security threats can jeopardize your data’s safety. With Linux, you can rest assured knowing that your system is less likely to be the target of hackers and other malicious individuals.

Security is one of the main appeals to Linux users, which could be why more people switch to the platform in the future.

Another reason people use Linux is its stability, and Linux is a reliable and robust operating system that can run for months or even years without needing restarting.

This is because Linux is lightweight and efficient without any unneeded features or bloatware. As a result, Linux systems are often more stable and require less maintenance than other operating systems.

Linux users can look forward to a more affordable and cost-effective operating system solution. If you’re looking for an OS that will provide you with long-term value, Linux is worth considering.

Moreover, more people are getting increasingly wary of their privacy. Invasive software, hardware, cameras, and more are constantly collecting our data without knowing it.

With Linux, you have the power to audit the source code and ensure that there are no hidden trackers or backdoor entrances. Unlike closed-source operating systems, you can also modify the software to better suit your needs.

Another advantage of Linux is its high degree of customizability. Unlike other operating systems with strict guidelines on how to use them, Linux allows users to modify and tailor their systems to suit their needs.

For example, users can install different desktop environments, change the look and feel of their system, or even add or remove software as they see fit. This high degree of customizability is one of the main reasons why Linux is so popular among power users and tech enthusiasts.

Linux is a free and open-source operating system, which means that you are free to use it however you please. This includes freedom to distribute copies of Linux, as well as the freedom to modify it to suit your needs.

This freedom is one of the core principles of the Linux community and is something that many users value about the platform.

More users see the detriment of being tied down by their operating systems. With Linux, you have the power to break free from these restrictions and use your system the way you want to. 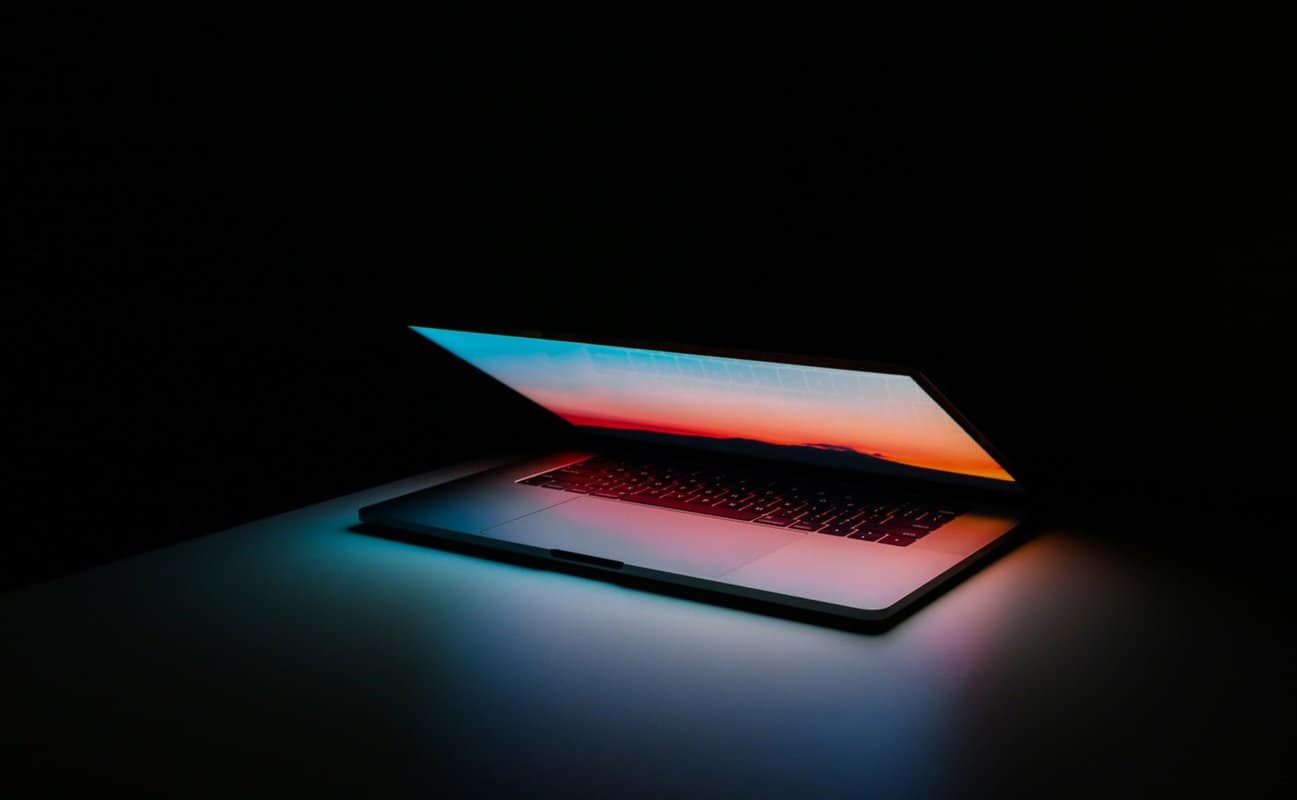 Another reason why people use Linux is for privacy purposes. With Linux, you can avoid many data-tracking features built into other operating systems, like Windows 10.

Additionally, many privacy-focused Linux distributions (such as Tails and Qubes OS) are designed specifically with security and privacy in mind. If you’re concerned about your data privacy, then Linux is the right platform for you.

Privacy is on many people’s minds lately, with all the data breaches in the news. Linux can give you some peace of mind in this regard.

One of the great things about Linux is the amount of support available from both the community and commercial vendors. If you need help with your system, there’s a good chance that someone has already written a tutorial or article on how to do it.

Additionally, many companies offer support for Linux systems, so you can get professional help if needed. This is in contrast to other operating systems like Windows, which can be more challenging to get support for.

This versatility is one of the main reasons why Linux is so popular. It can be adapted to suit almost any need, making it an excellent choice for individuals and businesses.

Because Linux is compatible with a wide range of hardware, it works on everything from Raspberry Pi to high-end servers. This makes Linux an ideal choice for those who want a powerful and flexible operating system.

Linux is an efficient operating system that can run on older hardware without any issues. This is because Linux is lightweight by design and doesn’t require a lot of resources to run correctly.

As a result, you can often get more out of an older computer if you switch to Linux. This can be a great way to extend the lifespan of your hardware and save money in the long run.

It’s no secret that operating systems are growing increasingly resource-heavy and big in file size. On the other hand, Linux distributions have been able to keep their file sizes small while still providing a fully-featured operating system.

Read More:  Why Does Windows Update So Often? (10 Reasons Why)

Users who can’t afford to upgrade their systems or want to get the most out of their hardware often turn to Linux.

Although Linux has traditionally been seen as a poor platform for gaming, this is no longer the case. Thanks to the rise of Steam Play and Proton, Linux users can now enjoy a growing library of games that are playable on the platform.

Many popular games (such as Dota 2 and Counter-Strike: Global Offensive) have official Linux versions available. So if you’re a gamer who’s looking for an alternative to Windows, then Linux is definitely worth considering.

If you’re on a budget but want a viable OS to run your games, Linux is a cost-effective solution.

Last but not least, one of the best things about Linux is its surrounding community. The Linux community consists of friendly and helpful people from around the world who are always willing to help newcomers.

Additionally, the community is constantly working on improving the operating system, which results in regular updates and new features. If you’re looking for a supportive and welcoming community, then Linux is the right platform for you.

To learn more, you can also read our posts on why Chromebooks suck, why Windows update so often, and why school computers are so slow.

These are just a few of the reasons why Linux is so popular. Whether you’re a tech enthusiast or a casual user, there’s a good chance that Linux has something to offer you.

So, if you’re thinking about making the switch from Windows or macOS, then be sure to give Linux a try. Who knows, you might just end up liking it!

Why Do People Hate Los Angeles? (11 Reasons Why)