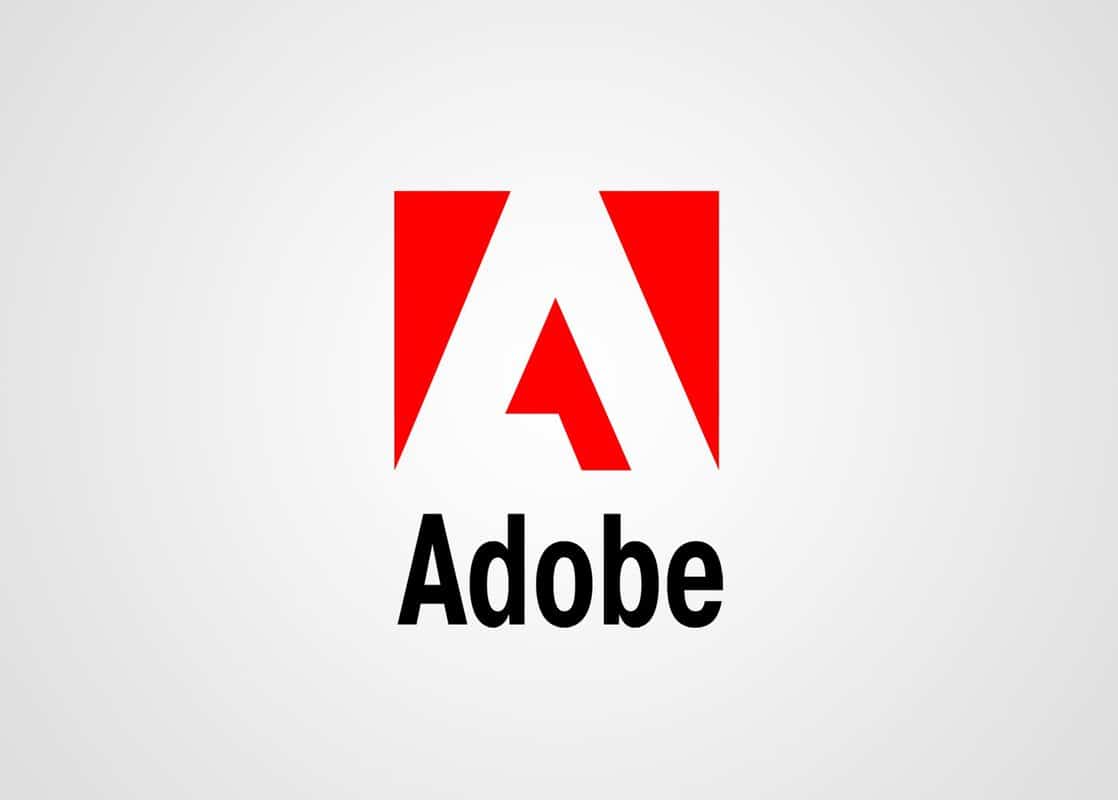 For those who have been around since the beginning of the internet, Adobe Flash is a familiar feature. It was Adobe Flash that led to the fun animations, various games, and apps that we all enjoyed and interacted with daily.

However, Adobe Flash was recently shut down in 2020. Why did this happen and what led to it? Below we will explore seven different reasons that led to Adobe Flash being shut down. Read on to find out more.

Why Did Adobe Flash Shut Down?

The way it was built led to it being vulnerable to such attacks as malicious data injection, exploitation, and cross-scripting attacks.

It unfortunately was a problem that never seemed to get fixed or when it did, it did not last long.

Adobe Flash’s security issues became so infamous that Steve Jobs refused to add it to IOS, which led to other developers doing the same.

Another frequent complaint about Adobe Flash was that it used a lot of power. This led to battery life on various devices draining quickly.

This is not ideal in any situation but especially when you are using a mobile device, having the battery drain quickly is very frustrating.

A battery being drained quickly can lead to boredom because being able to find a place to plug in your mobile device may be tricky depending on where you are (or you may not have time).

It can also lead to safety issues if you are stranded somewhere but unable to contact anyone because your phone is dead.

As you have probably guessed based on the fact that Adobe Flash wears down battery life, its general power usage is also excessive.

Even if you are using your desktop or have your mobile device connected to a power source because it uses so much energy it needs a lot to keep going.

This leads to your browsers slowing down and making it difficult to get your work done and your computer having to work harder than necessary which shortens its life span. 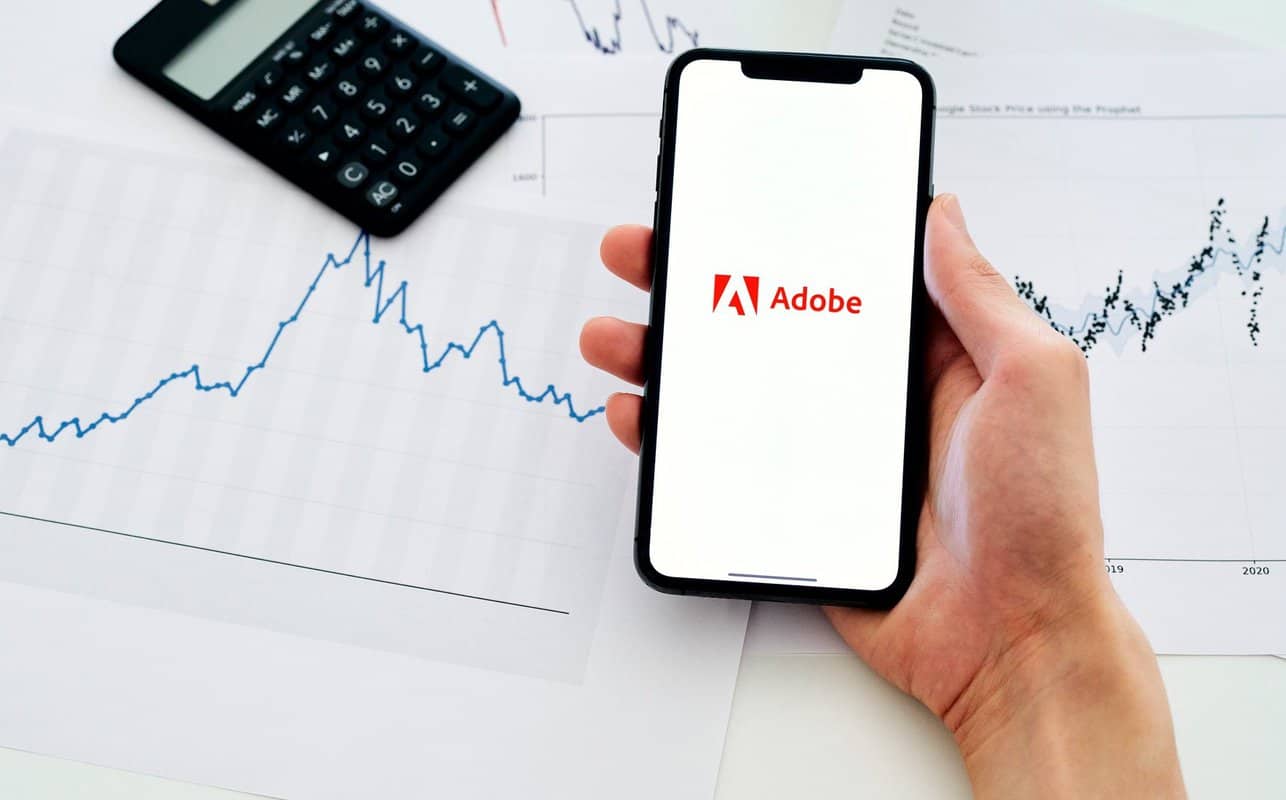 The nature of Flash was that you needed a mouse to get an animation to play or to play a game. Mobile devices do not have that.

What ended up happening was a clunky user experience. Not only did it make games harder to play but when users would try to play videos they would often freeze or become choppy.

Whether these issues were due to the design of Flash or from the battery draining so quickly, ultimately most mobile users ended up getting tired of fighting with it.

Read More:  Why Does Windows Update So Often? (10 Reasons Why)

Even when Adobe Flash was widely in use and had problems, there would always be the promise that there would be a quick fix.

However, more often than not it would take a while for the fix to be released or would require that the user download something else to make the fix work.

Furthermore, the fix would rarely last, leaving the user’s devices open to security attacks and other issues.

Ultimately, there is only so long a user is willing to wait for fixes before they will try something else.

Adobe Flash shutting down was more of a gradual progression rather than an overnight situation that took everyone by surprise.

While certain websites such as Facebook or Youtube still had it as their default up through 2016, Google stopped offering it on many other websites.

As more and more websites stopped using it as the default, there was less incentive for users to keep installing the software upgrades or plug-ins needed.

Eventually, the number of websites that used it reduced significantly, leaving Adobe no choice but to stop offering it.

One of the biggest reasons that Adobe Flash dropped in popularity and eventually shut down was the rise in other options that worked better.

These options, called open standards, were more appealing as they were there and readily available and did not require users to constantly have to download new plug-ins.

One of the main ones that many websites (including Youtube) use now is HTML5. HTML5 does all that Flash does but was smoother and more efficient.

Additionally, HTML5 also did not have the same security concerns that Adobe Flash did, leaving its users more secure and willing to use open standard options.

Open standards simply worked better and gave users what they wanted without all the concerns that Adobe Flash brought with it.

To learn more, you can also read our posts on why Chromebooks suck, why GMK keycaps are so expensive, and why people use Linux.

Adobe Flash was groundbreaking. Many long-time internet users remember using Adobe Flash for their games or watching videos on the internet in times gone by. However, Adobe Flash also had many issues which led to its lack of use and subsequent shutdown in 2020.

The main issue that led to its discontinuation was the many security concerns that were never fully fixed or required too much on the part of the user. Other issues included the amount of power it used, poor battery life, and open standards sources such as HTML5.