Why Do Chromebooks Suck? (9 Reasons Why) 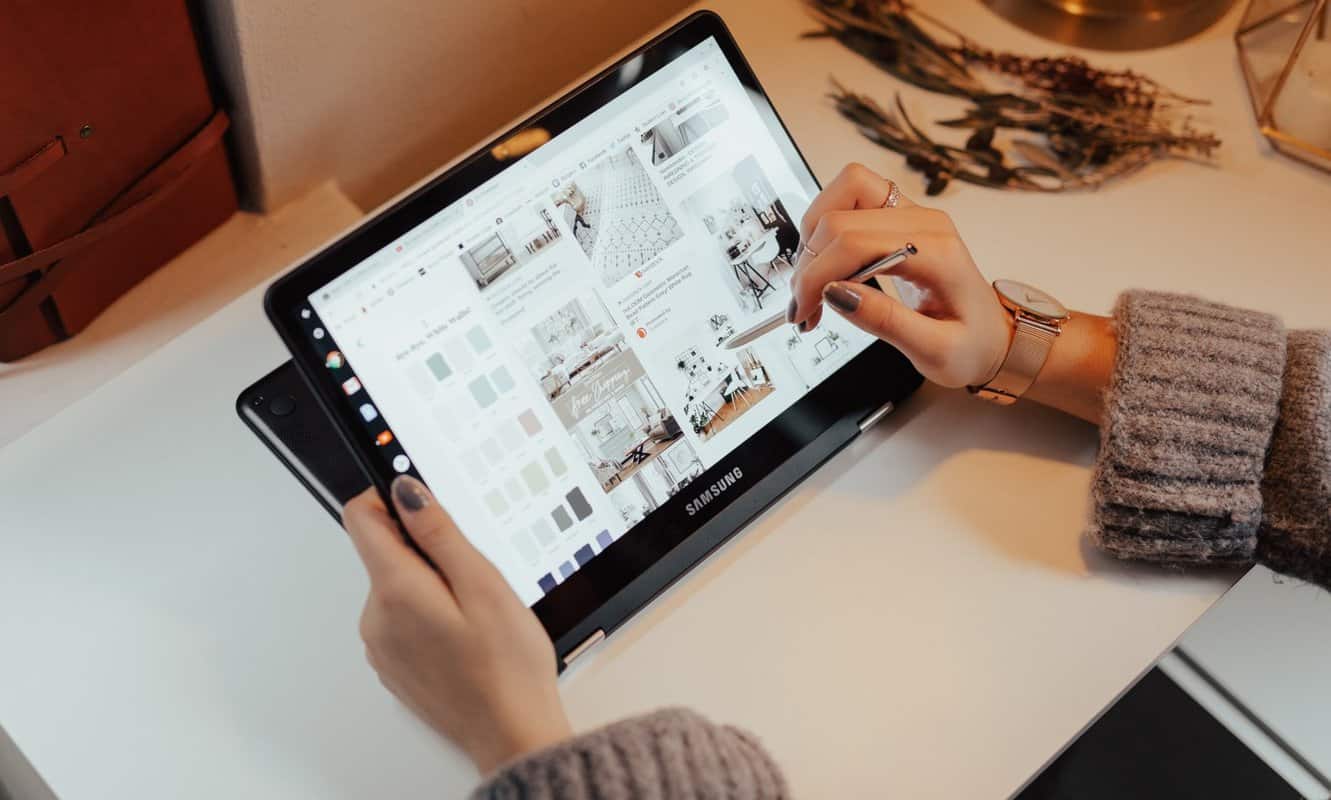 Chromebooks gained popularity in the early 2010s because of their lightweight design. They run on Chrome OS, and they’re generally affordable.

However, Chromebooks receive flak from the tech-savvy community. Since they’re cheap, they’ve got a lot of limitations. So, why do Chromebooks suck?

Why Do Chromebooks Suck?

1. Incompatible With Many Applications

Judging from the name alone, Chromebooks exclusively run Chrome as their operating system. This limits their computing power.

Unlike Windows or Mac, you can easily install desktop apps without worrying about compatibility. With Chromebooks, they require Linux-compatible apps to work.

Most Chromebook apps come from the Google Play Store or Chrome Play Store. However, not every useful app can be available.

It can also be incredibly difficult to find alternative apps that can work for Chromebook in replacement for the popular ones.

Chromebooks force you to use web applications. Since they’re powered by Chrome, Google Suite is their primary workspace.

While the Suite works perfectly for Chromebooks, they don’t offer the same functionality Microsoft Office does.

There’s still a way to access Microsoft apps, although you’ll have to access them through the web. Chromebooks’ OS made it impossible to install their desktop versions.

In extension, you won’t be able to open Word documents or Excel files locally. What’s more, the online version of Microsoft apps can mess up formatting designs.

There are many differences between the Suite and Microsoft’s designs and commands.

So, switching from Microsoft to Google can also pose some challenges, especially for first-timers.

One of the features we usually look for is large internal storage. You can’t find this option in Chromebooks.

Chromebooks’ internal storage can range from 16 to 64 gigabytes only. However, that’s not the actual storage that you can use. A portion of that is allotted to running the OS.

Chromebooks also delete local files when they reach 80 percent of the storage capacity.

If you’ve got important files when your device hits that mark, chances are you’ll never see them again.

Not only that, but Chromebooks don’t have a Recycling Bin folder. As a result, you won’t be able to recover an accidentally deleted file.

You’re better off with a smartphone if you’re looking for a large storage capacity.

Since Chromebooks have limited storage, you’ll have to save your files on the cloud. This means using Google Suite for document storage like papers and photos.

If you’re transferring files from local storage, it can take some time.

Migrating from local storage to the cloud depends on your internet speed. If your connection fluctuates during the transfer, it may lead to damaged files.

Cloud storage also doesn’t mean unlimited storage. You may be able to access your files from any device, but you typically have to pay for extra storage.

Privacy and security are two major issues for cloud storage. Since you’re storing files online, the cloud company essentially has access to them.

As a result, there can be confidential data leaks. 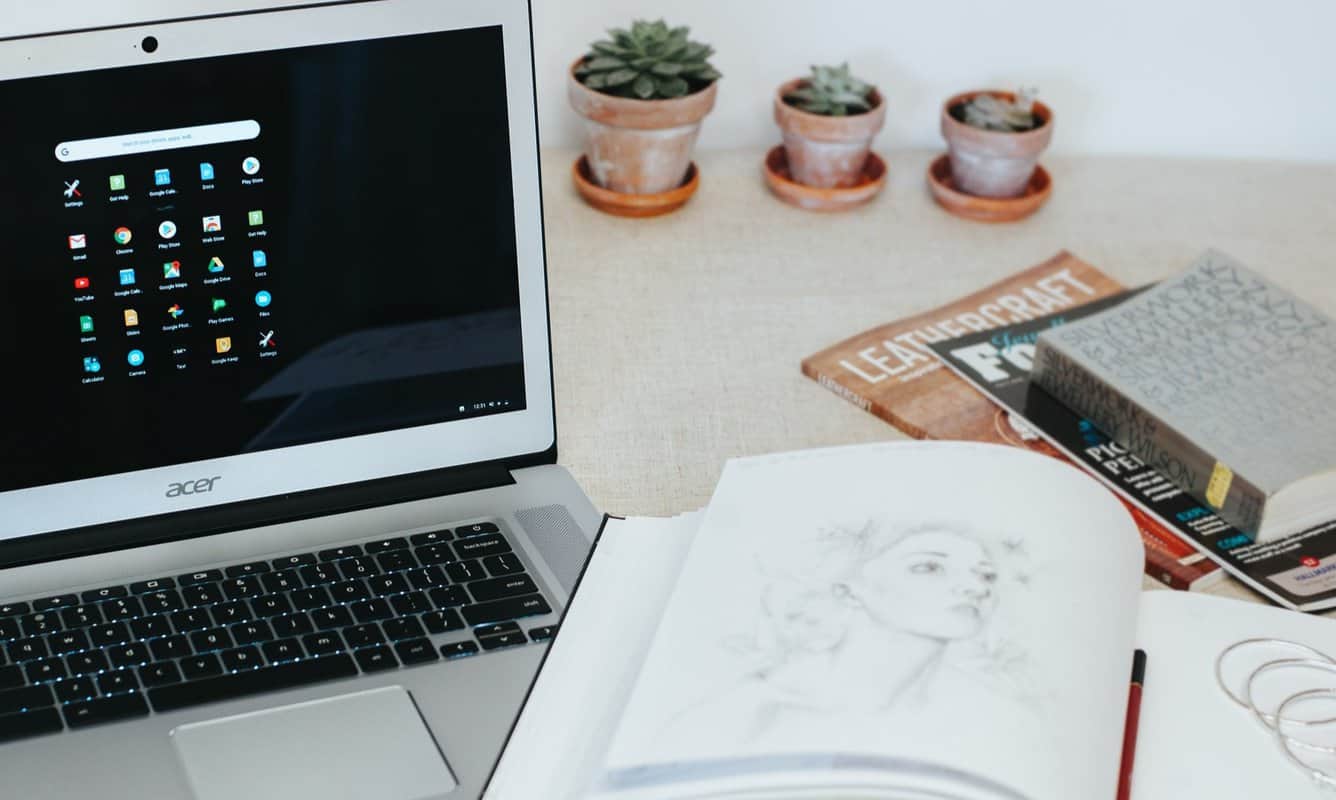 Chromebook processors use either Intel Celeron or Pentium, which are two of the slowest processors in the market. They use these to make Chromebooks affordable.

Because they’re only made for light browsing, Chromebooks can’t handle many open apps or tabs. As a result, lagging is a common problem.

A regular laptop has an average clock speed between 3.5 to 4.2 GHz. Celeron and Pentium only have 1.1 GHz on average.

6. Useless With No Internet

Chromebooks’ largest sale point is their weight and durability. You’ll probably want to bring these devices around for work.

However, your Chromebook is virtually useless if you have no internet connection.

Since Chromebooks rely on cloud storage, you won’t be able to access files if your device is offline. More so, it can be unsafe to use the public internet for confidential work.

Not only that, but it’s also difficult to start any projects because you’ll need web apps.

Another downside is that it’s possible that your files may not save if you suddenly lose your internet connection.

Chrome OS provides every Chromebook with an Auto Update Expiration (AUE). This regularly updates your device to keep it running smoothly.

When your Chromebook reaches its AUE, Google will no longer update your OS. This means you won’t have the latest updates because of minimum hardware requirements.

This doesn’t translate that your device is now useless, though. You’ll still have access to your apps and files, but you may start encountering bugs and issues more often.

8. Not Suitable for Multimedia Projects

Chromebooks aren’t for you if you often work on media projects like photo or video editing. It’s better to stick with traditional desktops for this one.

Chromebook processors can’t handle the amount of computer power these activities need. Most Chromebooks only have 4 GB of RAM.

High-end multimedia apps like Photoshop, Illustrator, or Final Cut Pro need at least 8 GB of RAM to run smoothly. They also don’t have web apps that Chromebooks can access.

However, if you only need basic photo editing features like cropping, there shouldn’t be any problem. You may experience some lag or crashing with video editing, though.

9. Not Suitable for Gaming

Gaming needs a much faster processor and bigger RAM than your everyday emailing.

Video games also demand powerful graphics and processors to run. With that, it’s already evident that Chromebooks don’t have the hardware capacity to support gaming.

Although there are games available in the Play Store, you’re limited to basic games that you can download on your phone.

Popular video games made for Windows aren’t available for Chrome OS. So, if you’re a gamer, Chromebooks aren’t made for you.

To know more, you can also read our posts on why Windows updates so often, why people use Linux, and why Adobe Flash shut down.

Why do Chromebooks suck? They can’t handle heavy projects, useless without the internet, and have slow processors. These are the three biggest reasons why Chromebooks suck.

If you’ve got fast internet and only need light browsing for everyday tasks, then go for a Chromebook. Otherwise, you’ll be better off investing in a decent laptop or desktop.

Why Do I Find My Mother-In-Law So Annoying? (11 Reasons Why)

1 thought on “Why Do Chromebooks Suck? (9 Reasons Why)”