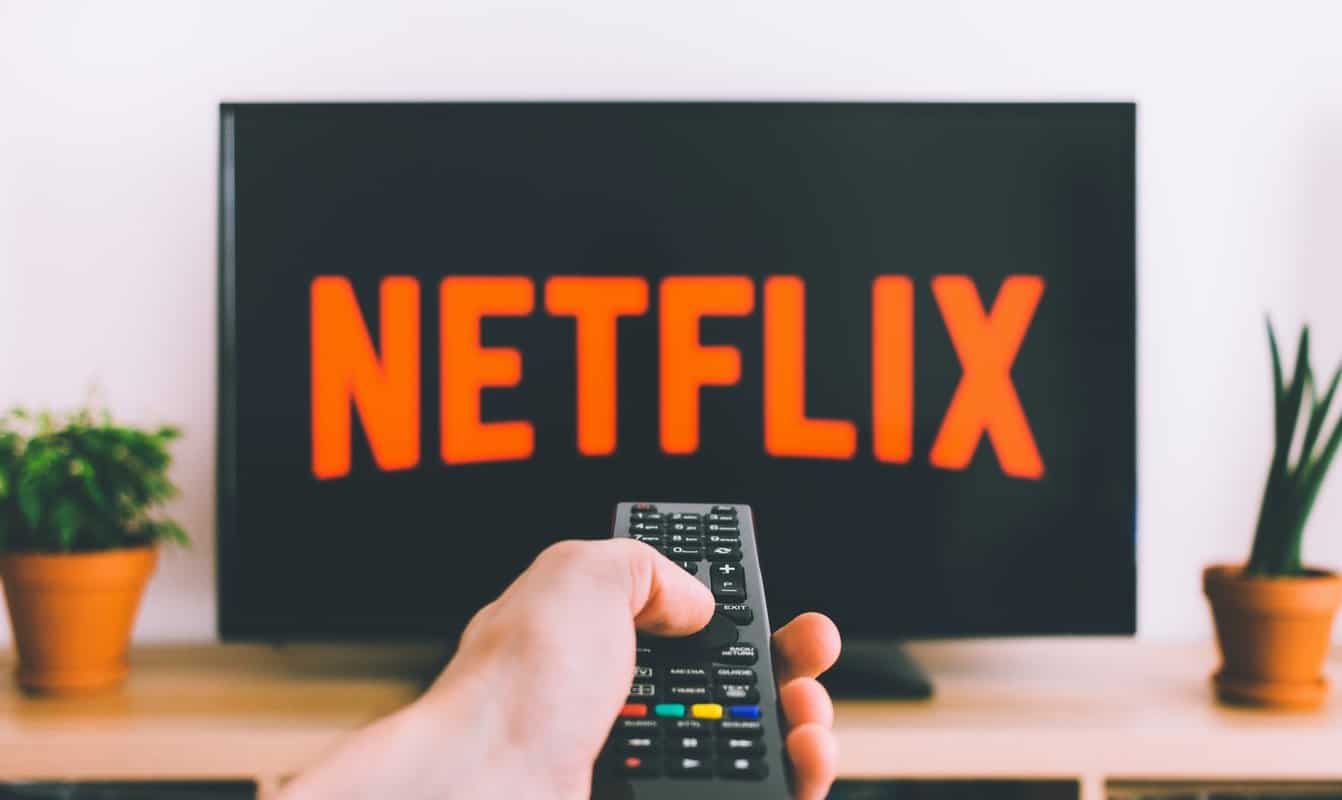 For over 15 years, Netflix has created many originals that gained the fans’ liking. Some people even believe that the online streaming platform has shaped the way we watch television today.

Lately, Netflix movies are of low quality to the extent that they have been banned from prestigious film festivals. This begs the question: why are Netflix movies so bad?

Why Are Netflix Movies So Bad?

It appears that Netflix cares about quantity more than quality. It works by saturating the market with different films for every audience.

Netflix makes movies in every genre to cater to a broader array of audiences. Their policy states that adding new releases attracts more subscribers and maintains existing ones.

With this amount of movies, the budget is distributed among many titles instead of focusing on creating a few with increased quality.

This production boom might make up for the time lost during the pandemic. Unfortunately, Covid-19 has slowed down film production for some time.

Now is the time to make up for that with a weekly film, but this affects the quality of such movies.

Despite the gruesome quality of Netflix’s original movies, the streaming platform doesn’t attempt to develop its content. They simply add more features of the same poor quality.

According to the Netflix Earnings for the first quarter of 2022, there’s a drop in the number of global memberships, which has been going on for several years.

In fact, there have been many canceled memberships since 2018. However, the company still doesn’t try to invest in a development plan.

If Netflix wants to keep the throne of online streaming platforms, it must work harder to develop the content and create better quality material.

Read More:  Why Are Netflix Originals So Bad? (11 Reasons Why)

Even if most Netflix movies are bad, there’s no financial risk. It’s not like the streaming giant is following the box office to collect revenues.

Thanks to the company’s plan to saturate the platform with an overwhelming number of movies, Netflix can still maintain its subscribers and attract new ones.

Bad movies can’t be enough to drive people away from Netflix. Subscribers keep coming in for the vast library and new releases.

Even if the poor quality of Netflix’s movies would cost some of its memberships, it’s still marginal compared to those attracted by the new originals.

For instance, “Bright” could have been a hit if not for the poor scriptwriting. If Netflix invests more in scriptwriting, they may be able to tip the scale a bit.

Typically, Netflix invests most of its budget in actors. Therefore, it doesn’t have enough budget to use top-notch screenwriters capable of making better movies.

Movies are different from TV shows. Factors that turn a TV series into a hit don’t necessarily work in the realm of movies.

Movie audiences generally have requirements different from those of TV series. Therefore, they aren’t thrilled by the slow-paced Netflix movies that follow the same pace as the original series.

Movie audiences are more into well-balanced movies to get the best value for their 90 minutes or so. This is another aspect Netflix needs to work on.

Read More:  Why Are Audiobooks So Expensive? (11 Reasons Why)

Most Netflix originals are low-budget indie movies with uneven distribution of money. As part of its policy, Netflix chooses big stars for its movies, which takes most of the budget.

Some direct players in these films, such as the actors and directors, usually take the big bulk of the money, leaving the other elements of production short.

Therefore, Netflix movies have better acting than writing and other aspects of production.

To make better movies, Netflix needs to increase the budget and find a better way to manage it.

Netflix movies are intended to be watched on small screens, such as those of home computers or TV sets. Therefore, they’re shot with the cameras used for TV programs.

On the big cinematic screen, the resolution needs to be crisp. That’s why Netflix movies look more like TV movies.

This is also one of the reasons that caused Netflix originals to be banned from the Cannes Film Festival as non-original cinema.

It’s not an exaggeration to say that Netflix movies look like TV shows. They actually have the same feeling as old programs that didn’t require much attention from the audience.

Back in the old days, TV programs were designed to cater to the largest group of audience with the slightest degree of attention.

Television in the past was merely a form of distraction, some background form of entertainment.

Although Netflix has replaced traditional television, it has kept this original intention. Netflix movies are made for a distracted audience.

Typically, subscribers watch Netflix movies while holding their cellphones for some reason or another. That’s why some movies aren’t made for an attentive audience.

Read More:  Why Does Netflix Remove Shows? (11 Reasons Why)

If you concentrate while watching some Netflix original movies, you will notice gaps in the plotlines, unnecessary ideas, or poor stories.

Most Netflix original movies are based on other older ideas. They derive from the success of older versions, but that backfired.

For instance, in 2021, Netflix produced “He’s All That” as a gender reverse for the hit “She’s All That.” Unfortunately, the movie is below average according to viewers on IMDB.

Moreover, they mix and match different hits to create movies, such as the romantic comedy “When We First Met,” released in 2018.

This romcom is a mix and match between several movies such as “Big,” “Game Over, Man,” “Die Hard,” and “Groundhog Day.”

Despite building on the stories of these big titles, the movie was mediocre, with nothing to add to any genre.

To learn more, you can also read our posts on why Netflix removes shows, why Hallmark movies are so bad, and why your Hulu has ads.

To Wrap It Up

Netflix knows that it produces bad movies. It even doesn’t care because it relies on a policy of overwhelming the platform with new releases regardless of the quality.

Why are Netflix movies so bad? Other reasons include that Netflix caters to a distracted audience, creates low-budget movies, and doesn’t have creative content.

Why Do Chromebooks Suck? (9 Reasons Why)

Why Are Indian People So Smart? (9 Reasons Why)