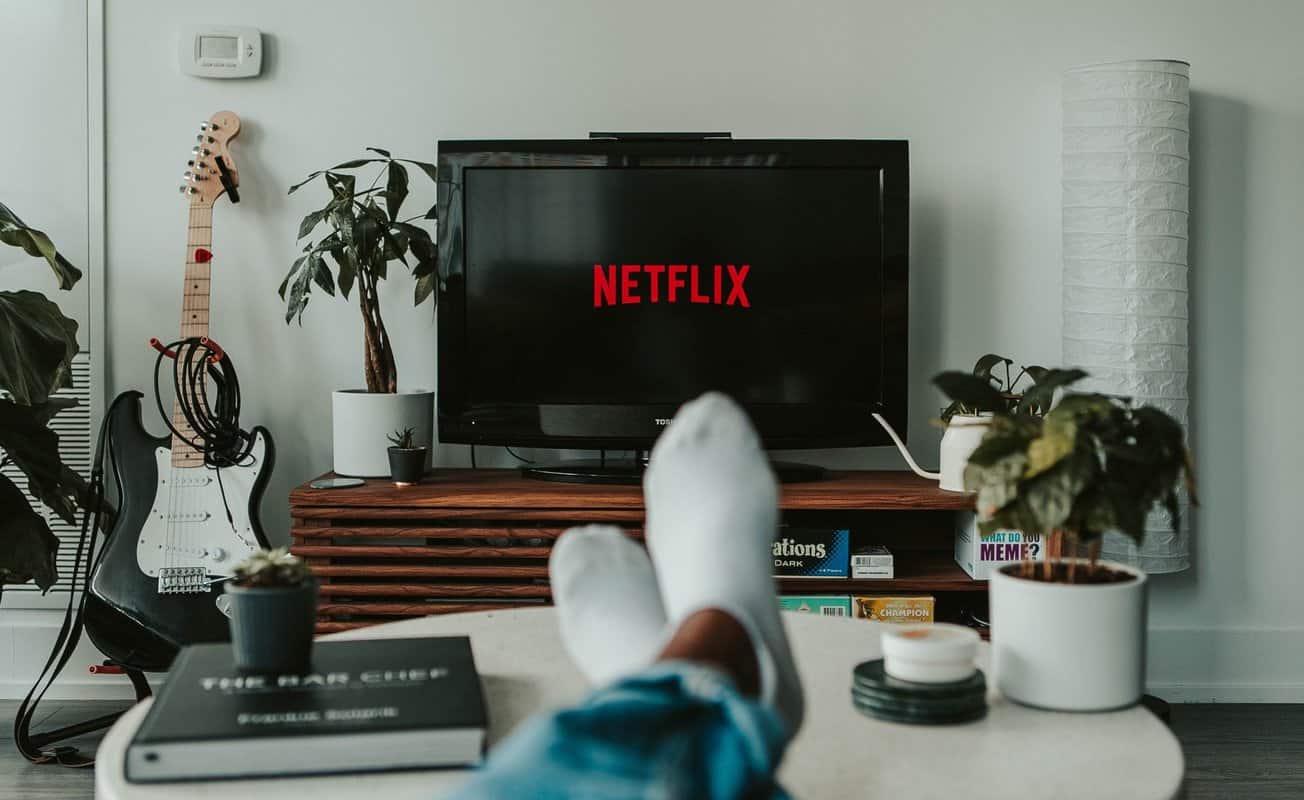 Netflix is constantly changing its lineup of shows and movies. Some of these changes are due to licensing agreements, while others are simply because Netflix decides to stop carrying specific titles.

Why Does Netflix Remove Shows?

Recently, Netflix has seen substantial subscriber loss. This loss is attributed mainly to the network overloaded with shows that most viewers don’t want to watch.

Previous subscriber loss happened before when Netflix aired a series that drew the ire of nearly everyone. But instead of listening to its viewers, the network doubled down on questionable or unpopular programming.

This latest subscriber loss has threatened the platform’s sustainability, so only now is Netflix starting to listen to its viewers. With many unpopular shows slated for removal, Netflix hopes to regain some of its lost subscribers.

Sometimes, a show may be popular, but it’s simply too expensive for Netflix to keep carrying it. Such often happens with shows that major networks or studios produce.

For example, Netflix used to carry the ABC show “Modern Family.” But the streaming service decided not to renew its contract for the show because it was simply too expensive.

It’s also worth noting that some networks and studios may not want to sell their shows to Netflix, and they may feel they can make more money by keeping the show on their platform or selling it to another streamer.

When Netflix first adds a show or movie to its lineup, it does so under a licensing agreement, and this agreement states how long Netflix can keep the title in its library.

Once the contract expires, Netflix must remove the show from its lineup. And unless it can reach a new agreement with the copyright holder, it will no longer be able to offer the program to its subscribers.

Read More:  Why Does My Hulu Have Ads? (5 Reasons Why)

This directly ties in with the previous reason. Sometimes, renewing agreements is just too expensive to justify keeping a show. It’s a bummer for viewers, but all hope is not lost.

A show gone from Netflix doesn’t mean it’s gone forever. More likely, the show got picked up by a network willing to pay the copyright holder’s price.

The good news is that this can happen with canceled shows, too. A great example is Last Man Standing, which initially aired on ABC.

Despite having excellent ratings, ABC canceled the show before its seventh season, a move many people feel was politically motivated. Last Man Standing’s star, Tim Allen, is a mild-mannered conservative, while ABC is relatively liberal.

Conservative network, Fox, picked up the show until its ninth-season series finale, thanks to an outpouring of support from viewers.

Netflix is not only a streaming service, but it’s also a production company. Netflix produces its own movies and TV shows known as “Netflix Originals.”

Over the years, Netflix has produced some very successful content, such as Stranger Things, The Crown, and Narcos.

As a result, the company has become more focused on promoting its content. This means it may remove shows it doesn’t produce to make room for its Originals.

When Netflix started, its focus was on offering a wide variety of content. But these days, the company seems to be focusing more on a select few genres.

For example, Netflix used to carry a lot of classic movies and TV shows. But it has since removed many of these titles in favor of newer content.

This is likely because Netflix is trying to appeal to a broader audience. The company’s research shows that its subscribers are primarily young adults.

As a result, Netflix is focusing more on content that appeals to this demographic. This includes removing some of the older titles from its lineup.

Read More:  Why Are Netflix Movies So Bad? (9 Reasons Why)

As we mentioned before, popularity plays a significant role in whether or not Netflix keeps a show. If a show is no longer popular, there’s a good chance that Netflix will remove it.

This is understandable from a business perspective. After all, why would Netflix keep a show that no one is watching? But it can be frustrating for viewers still invested in the show.

In addition to popularity, ratings also play a role in Netflix’s decision-making process. If a show’s ratings have declined, there’s a good chance that Netflix will remove it.

There are a few possible reasons for this. One is that the show may no longer be as good as it once was. Another possibility is that the competition has gotten better.

For this reason, declining ratings often lead to a show getting removed from Netflix.

Another reason why Netflix may remove a show is that it’s outdated. This is most common with programs based on current events or pop culture trends.

For example, a show about the 2016 presidential election would likely become outdated quickly. This is also true for a show about a celebrity no longer in the spotlight.

Outdated shows are less likely to be popular, so Netflix may remove them.

Yet another reason why Netflix may remove a show is that the subject matter is no longer relevant. This is similar to the previous point, but it can happen even with shows not based on current events.

For example, a show about 9/11 would likely become less relevant over time. The same is true for the Vietnam War or the Cold War.

As time goes on, these types of shows become less and less popular. As a result, Netflix may eventually decide to remove them.

In some cases, Netflix may remove a show to save money, which is most likely to happen with shows produced by other companies.

Read More:  Why Are Netflix Originals So Bad? (11 Reasons Why)

For example, if Netflix decides that it no longer wants to pay for the rights to a show, it may simply remove it from its lineup.

The same is true if a show’s ratings are low or if it’s no longer popular. In these cases, Netflix may decide it’s not worth paying for the rights to the show anymore.

Finally, one of the most common reasons why Netflix removes shows is because they got canceled. This happens quite often, especially with shows that other companies produce.

When a show gets canceled, Netflix no longer has the right to air it. As a result, the company has no choice but to remove it from its lineup.

This can be frustrating for viewers still invested in the show. But unfortunately, there’s not much that they can do about it.

In some cases, the show might get picked up for future reruns. In this case, viewers can access and watch their favorite shows once again.

There are a variety of reasons why Netflix removes shows. Sometimes, it’s due to the show no longer being popular or relevant. Other times, it’s because the company is trying to save money.

Whatever the reason, it’s important to remember that Netflix isn’t the only network. So if your favorite show gets removed, there’s a good chance it could end up somewhere else.