Why Are Netflix Originals So Bad? (11 Reasons Why) 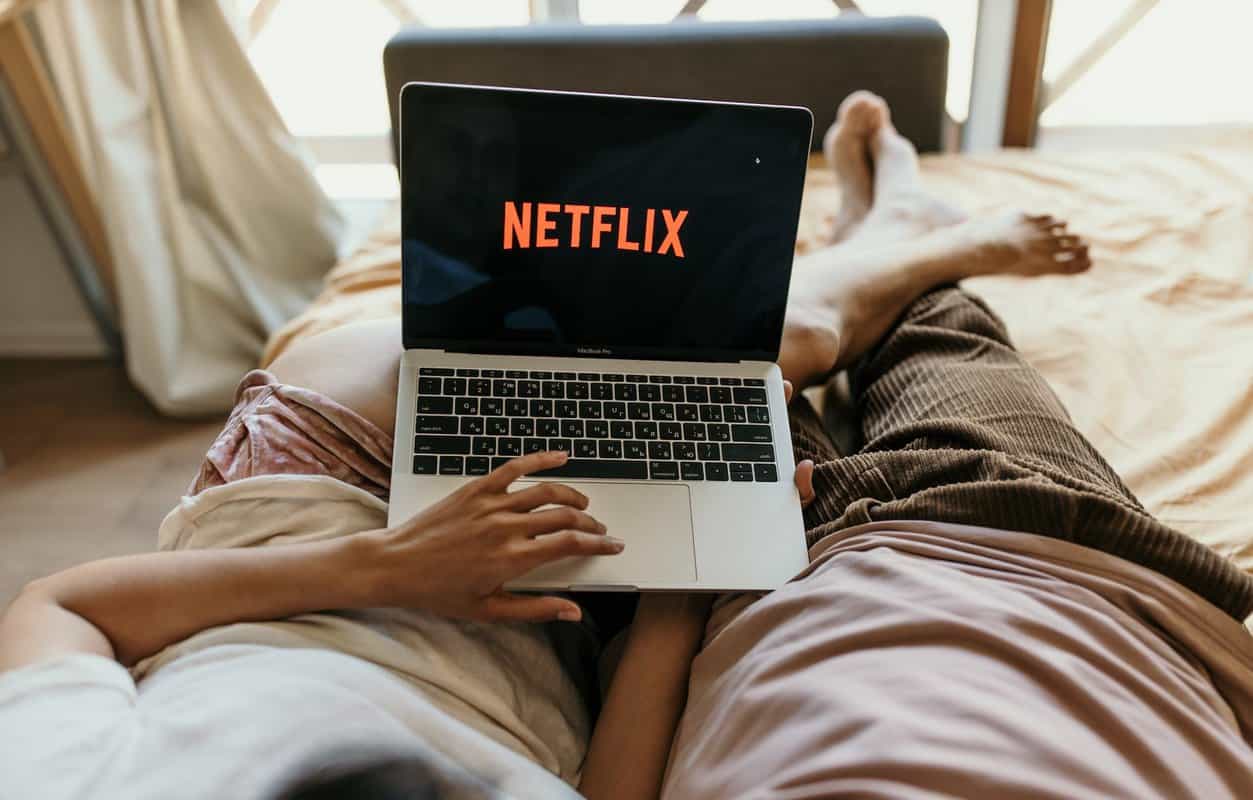 Our opinions of movies and television shows are subjective. But, how often is it, more than not, to have the same views that are not so great? And how often are they Netflix originals?

It seems like in the beginning, Netflix originals were great but now have gone bad, and there are many reasons behind this, specifically that I’ve discovered.

Why Are Netflix Originals So Bad?

We’ve all had situations where we would watch a movie or tv show and think, “Well, the concept is good, but it’s just bad casting,” or, “right casting, but bad acting.”

We as the public can have our outcries and complaints about castings, but Hollywood never seems to listen and must learn the hard way when the reviews come in. And even then, they still don’t learn.

An issue with Hollywood, Netflix, and those in charge of casting the actors is that they will cast a marketable actor if they can capitalize on it. This could easily be the start of a downfall.

There seems to be a pattern where a famous actor is often chosen over those who are up and coming and more talented because of their status.

With a marketable, more experienced, and established actor, there is a likely chance of a bigger budget, more chances of viewership, and more interest in continuing to use the streaming service.

Netflix prefers quantity over quality. The more movies and tv shows out on the streaming service, the more entertained the viewers will be and the likelihood they will stay.

This method is okay when they add and drop already released movies and television shows. Still, it can quickly get tiring and rightfully called out when it involves the Netflix originals.

Releasing multiple Netflix originals every other week can become overwhelming and hard to keep up with. Also, it causes a low priority in giving them the attention they deserve.

The writing is trash. An essential aspect of a good television or movie is good acting and excellent production, and the writing is just as important.

Read More:  Why Are Netflix Movies So Bad? (9 Reasons Why)

Luckily for us, there are tv and film critics who can point this out if we cannot catch it to call the scriptwriters out.

Poor writing ties in with number two. Netflix continues to prioritize quantity over quality. They are so quick to want various films and television shows released quickly.

And for the writers, when they are given enough time to write their scripts, they are not taking enough time to perfect them to the best of their ability and do not get feedback.

Sometimes directors do not see the vision of what could be as much as they would like to think. To be a bad director, there are certain qualities that they may have they, or others, will often overlook.

A bad director can have the best script in the world and the best actors, but if they lack communication skills and observation skills with the acting or scripts, the film or tv show will end up being terrible.

Sometimes nothing is wrong with the movie, per se, but the controversy surrounding it will turn viewers off from liking it as much as they would have the bad things behind it been excluded.

Controversy doesn’t have to be about the Netflix original, but it could surround an actor, the director, or the subject matter around it.

A good example is Thirteen Reasons Why. This show revolved around mental illness and, initially, although there was controversy, was tolerated, but then, the last three seasons went downhill.

The writing and some of the acting were said not to have been great, but the poor handling of the subject matter made this show the worst Netflix original on the streaming service.

Read More:  Why Are Hallmark Movies So Bad? (7 Reasons Why) 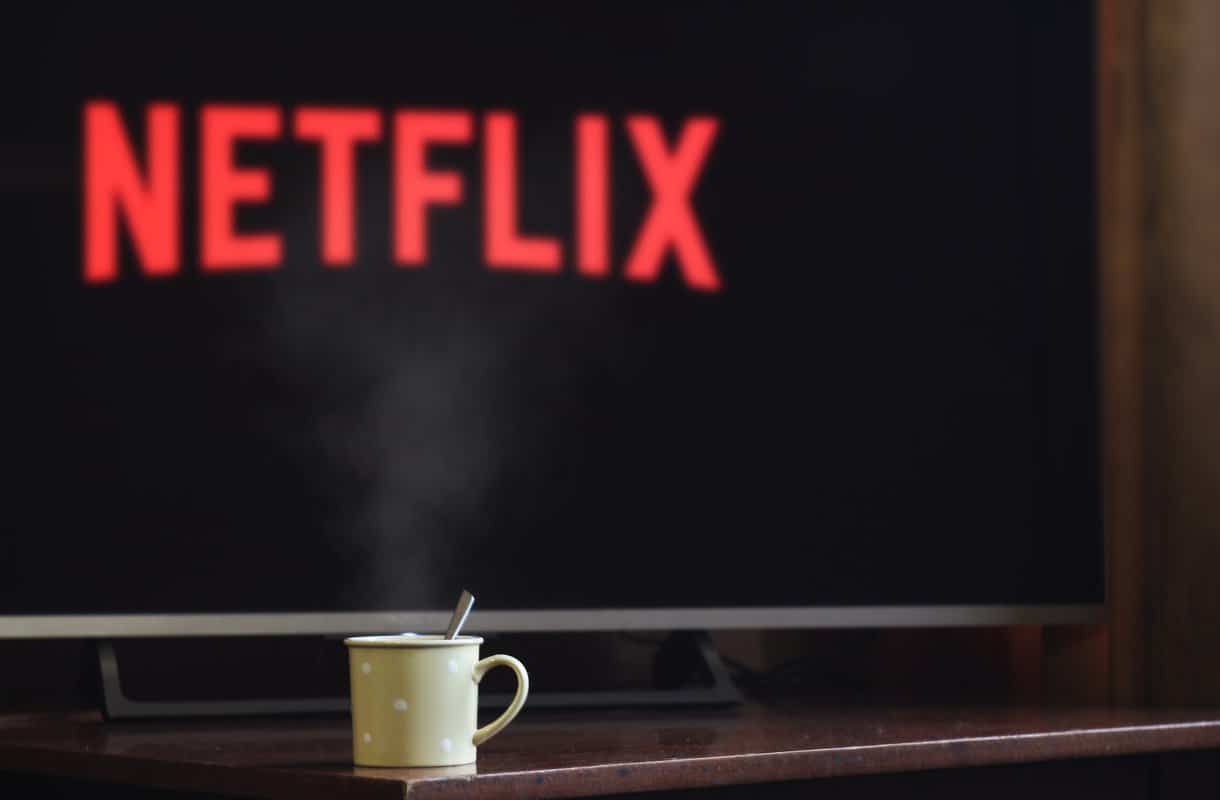 Netflix has a problem with equally prioritizing all of its shows and movies. There is at least one Netflix original that could be better than what it was had a bigger budget.

An original budget before production will often determine what they can and can’t do and what has to be improvised during production.

This ties in with number one. If the actors’ names aren’t marketable and well-known, those involved in making the Netflix original are less likely to get the funding they need.

Tying in with number two, Netflix is okay with releasing mediocre material. Streaming has become the new form of going to a movie theater, and Netflix will continue to be one of the top streaming services.

People watch Netflix originals to be entertained. Part of the entertainment is not having to use their last brain cells after a long day to analyze and think about what is happening in a show or movie.

There is a marketing problem. Yes, technically, they have contributed to the marketing of some Netflix originals, but only marketing towards shows and movies that feature the more well-known actors.

Not all of the Netflix originals are bad, but it seems like a lot of the good ones are lumped into the bad ones and overgeneralized because of this lack of prioritization and proper marketing.

This continuous behavior of poor marketing has led Netflix subscribers to cancel their subscriptions and move on to other competing streaming services.

We’ve all had guilty pleasures. Bad movies and tv shows are poorly written, terrible acting, but they are good enough to pass the time and keep us entertained.

Read More:  Why Are Audiobooks So Expensive? (11 Reasons Why)

This isn’t to say that all of the Netflix originals are a bore fest, but there is plenty that is not keeping the audience’s interest.

This can be for many reasons, from the recycled, mainstream actors to the repetitive plots and mediocre production value. There comes the point in time where these things can become tiring.

10. There Are Better Options In Other Streaming Services

Simply put, there are better options in other streaming services. Luckily for us, the consumers, the world is our oyster, and there is a reason why there are competing streaming companies.

This ties in with number nine in that various other popular streaming services have created their originals that can maintain viewers’ interest.

11. They Prioritize Them Over The Good Ones

As said and noted numerous times, there are good Netflix originals, but they have become mixed with the bad ones because they are not being prioritized as much.

For example, there have been a lot of Netflix original shows, some good and some bad, but there seem to be a pattern of sound, critically acclaimed shows being canceled over the mediocre, bad ones.

There could be reasons behind this from Netflix’s perspective, i.e., viewership. Still, from the outside perspective, the company seems more interested in prioritizing mediocracy over quality.

Netflix will still be around for a long time despite other popular streaming services, as it should. There shouldn’t be any reason for us to be rid of Netflix, at least for now.

However, there could be a further decline in subscriptions and viewership if Netflix continues down the route of lack of marketing, poor prioritization skills, and being okay with mediocracy.

Why Do We Have Leg Hair? (7 Reasons Why)