Why Are Hallmark Movies So Bad? (7 Reasons Why) 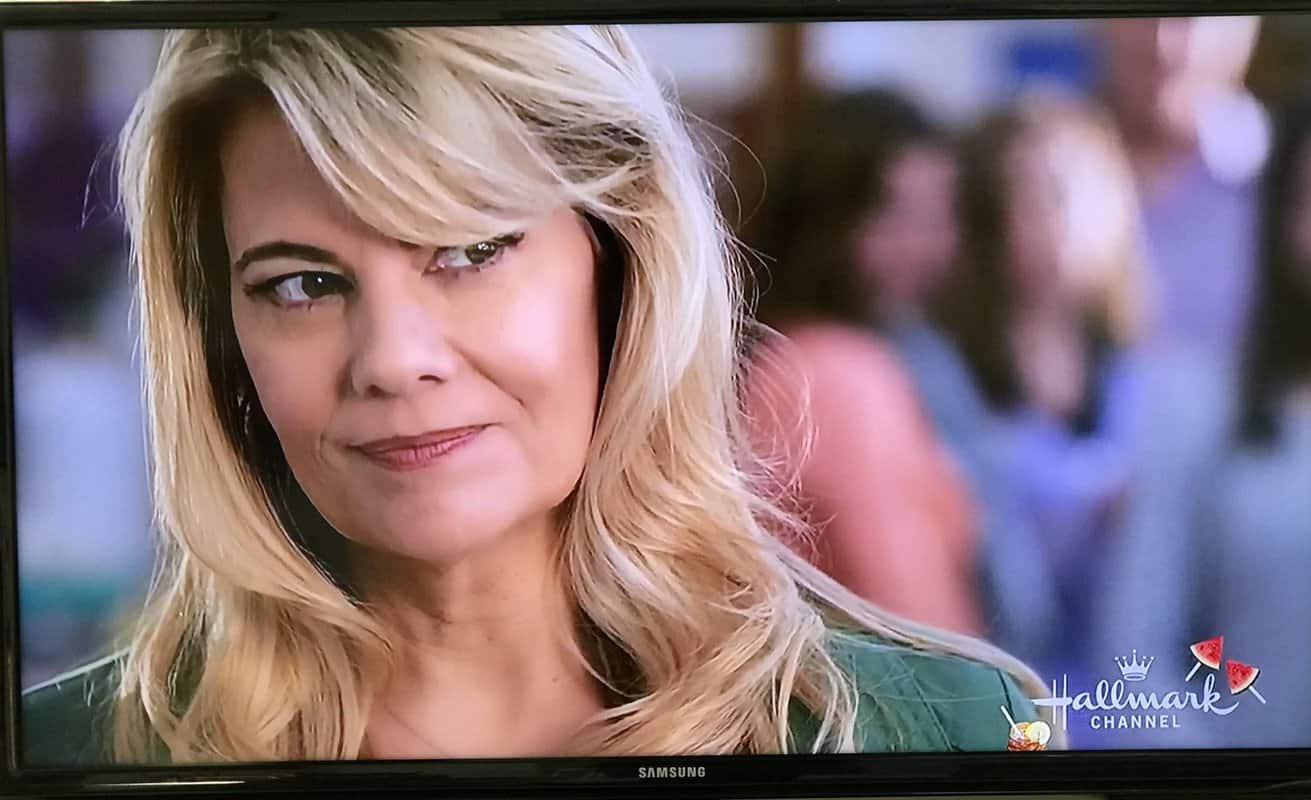 Hallmark is well known for churning out dozens of wholesome movies throughout the year, especially at Christmas time. Their movies are safe enough to watch with your religious in-laws, but that doesn’t exactly mean they’re good.

If you’ve seen one, you’ve seen them all. Their storylines have minimal variations, the acting is mediocre at best, and the same actors show up in each flick. Here are some more reasons that Hallmark movies are just the worst.

Why Are Hallmark Movies So Bad?

Hallmark is one of those TV networks that play it extremely safe. Their movies are no exception. It’s a Christian network, so you shouldn’t be surprised that their movies lack swearing, drama, and racy sexual content.

The good thing about this is that you can safely turn on one of their movies no matter who is in the room watching, whether you’ve got small children or older religious family members. The bad news? You may be a bit bored.

Their formula for making excessively safe and wholesome movies does make their channel particularly popular during the holiday season, as many families enjoy gathering around the TV and watching Christmas movies together.

While Hallmark does produce a lot of movies each year, with 30 or more being released annually. Despite their large catalog of movies, one of the things that are consistent across the board is that many of the movies have the same stars.

Read More:  Why Does My Hulu Have Ads? (5 Reasons Why)

If you’re a fan of Lacey Chabert, you’re in luck, as she is one of their most common faces. You’ll also see Jodie Sweetin and Candace Cameron Bure from Full House. Unfortunately, you won’t see many Black actors or other POC.

One of the great things about Christmas is that it’s one of the handfuls of holidays that fall on the same day each year, rather than being the 3rd Monday of the month, or something similar. But Hallmark still does a countdown annually.

For anyone that likes Christmas movies, Hallmark is the station for you. They overlook all of the great fall holidays and start their Countdown to Christmas the last weekend in October, which lasts through the first of January.

The fall and winter Christmas season includes all of their new Christmas movies for the year, with around 30 new movies premiering.

They also have a Christmas in July event that started in 2012. During this event, they don’t play many new movies, with just one new movie premiering during this summer Christmas extravaganza. They mainly focus on past movies. 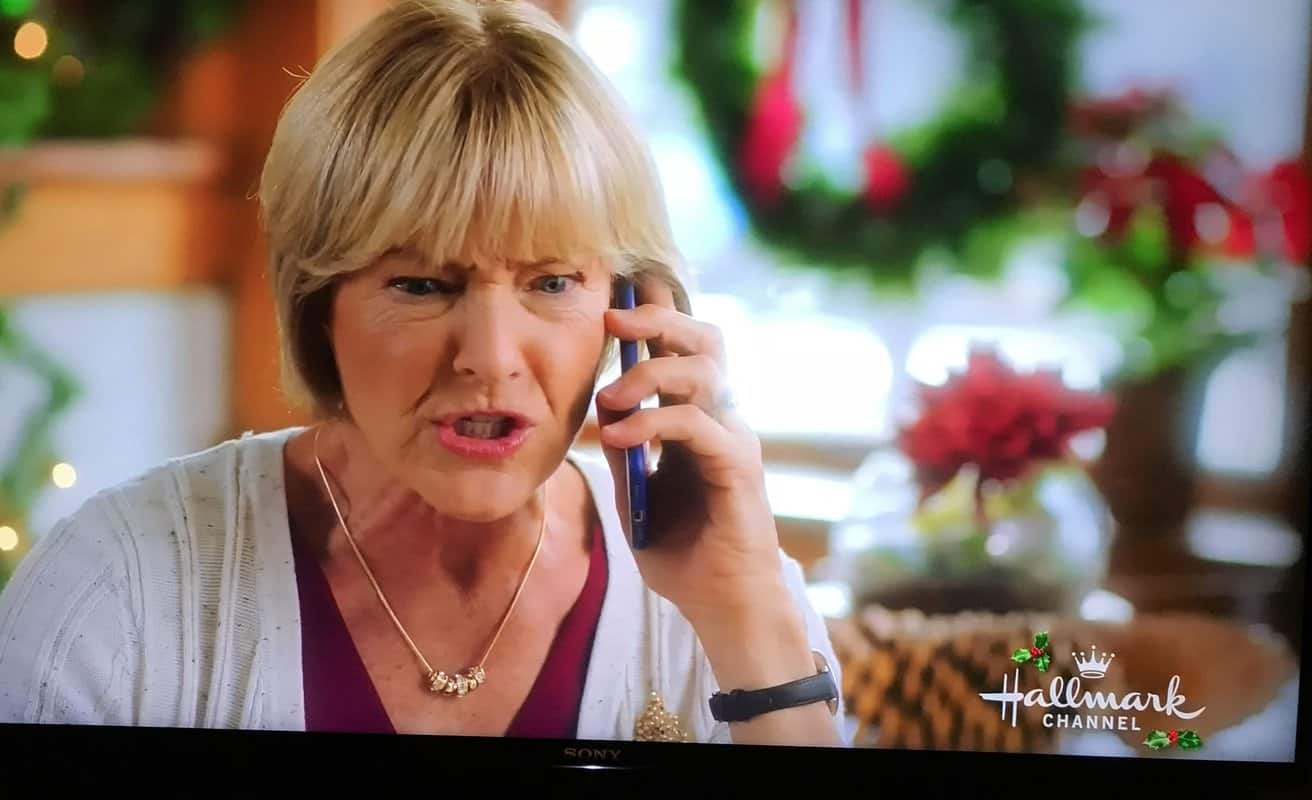 One contributing factor to the quality of Hallmark movies is that they are low-budget movies that don’t feature A-List celebrities. Their films are made quickly, in just two to three weeks.

The good news is that the SAG protects the actors so Hallmark has a minimum amount they are required to pay. In general, their movies have a budget of around $2 million and each lead makes between $2,200 and $3,500 weekly.

Read More:  Why Is YouTube Premium So Expensive? (11 Reasons Why)

If you get overstimulated by sound easily, the constant background music in Hallmark’s movies may be a bit much. Not only is there music playing pretty much all the time, but there also isn’t a lot of variation in the soundtracks from movie to movie.

Do you prefer movies that are predictable? Then maybe you won’t find Hallmark movies to be so terrible after all. Not only do their movies lack racial diversity, but they all also follow one of two similar storylines.

There may be a sad moment here and there, but none of their movies have scary, sad, or tragic themes or endings. They’re all typical cheesy heterosexual love stories, and every movie has a happy ending.

Most of their movies star a young woman that’s either going back to her hometown or travelling to a new small town. When she gets there, she either meets someone new or runs into someone she knew when she was younger.

When they run into each other, they either have instant chemistry, or there is a bit of light tension. However, within about three days, they have fallen madly in love and are ready to get married. And everyone lived happily ever after.

This cheesy love story theme is present in most films, whether you are watching a movie with a summer setting or one of their Christmas movies.

Read More:  Why Is Apple TV So Expensive? (11 Reasons Why)

Hallmark has so many movies. They have aired over 300 Christmas movies, with more than 150 of them being Hallmark originals. With such a large number of films, you’d think they’d have more variety, but that’s not their thing.

On average, they release around 30 Christmas movies each year, which is a lot considering there isn’t a ton of variety in the overall story they use. They also have movies for other major holidays, such as Mother’s Day and Valentine’s Day.

To learn more, you can also read our posts on why Netflix movies are so bad, why your Hulu has ads, and why YouTube Premium is so expensive.

That’s just 7 of the many reasons that Hallmark movies are so bad. Unless you’re a fan of repetitive storylines, seeing the same actors over and over, or watching movies with constant background music, you may want to skip watching them.

Like with anything, you will probably stumble upon a good movie here and there. Not every film that Hallmark premiere is terrible, but overall they aren’t the best movies you’ll come across.