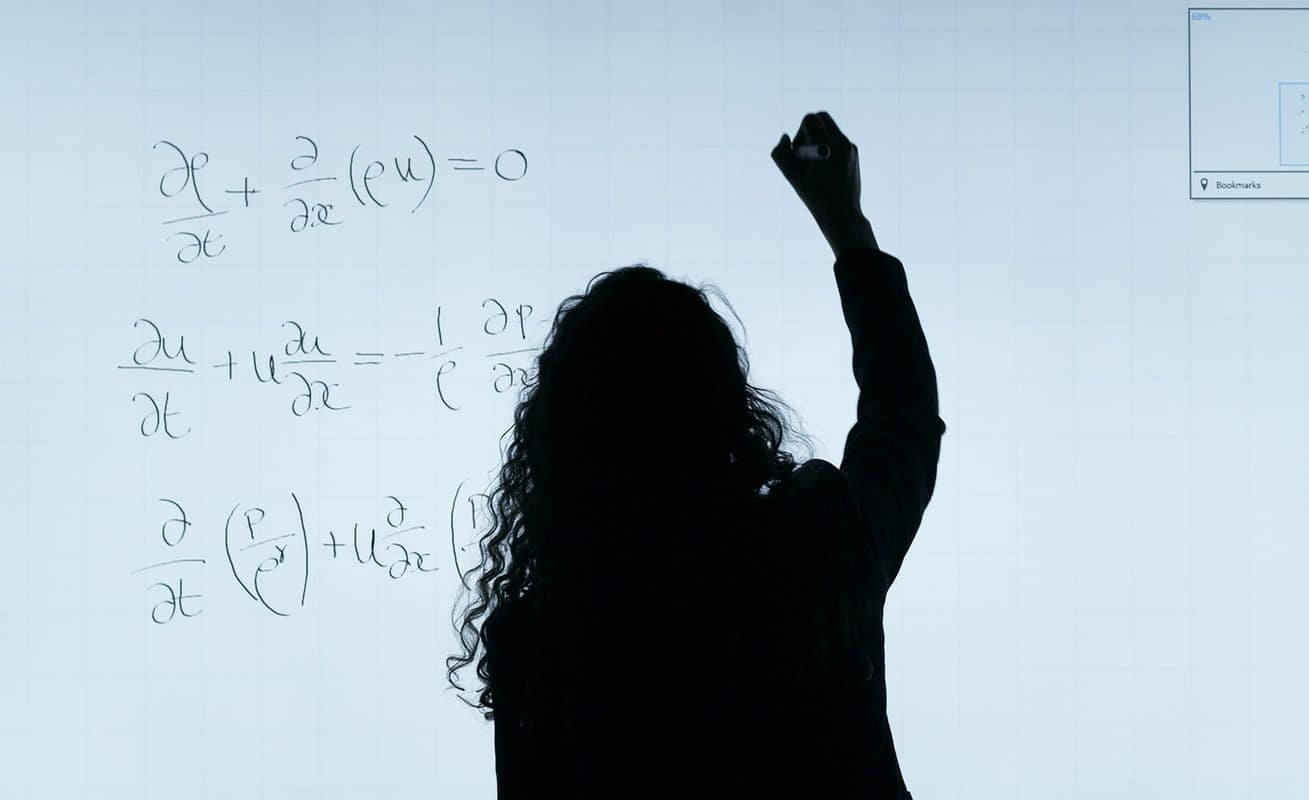 Many reasons can pinpoint why calculus is one of the more difficult math subjects for most people. This isn’t a list of excuses, but this list of why calculus is so hard can help you try to figure out why you’re struggling and what to do about it.

Why Is Calculus So Hard?

1. One Of The Highest Levels

The first reason why calculus is so hard for so many people is because it’s one of the highest levels of math that most people will take in their studies.

It can be viewed as a midpoint for those who are moving on to higher math courses but it still can be difficult for someone good at math.

Calculus doesn’t just require a calculator, paper, and pen. It also requires critical thinking skills and understanding the concepts rather than just plugging in a value.

Calculus is hard for many people because they struggled with earlier math classes. Whether it was basic adding and subtracting or algebra, having difficulties earlier can set a poor foundation for success in calculus.

Calculus is a mixture of algebra, trigonometry, geometry, arithmetic, and pre-calculus.

Earlier math courses should successfully prepare a student for calculus, especially when introducing the language around calculus.

Go back and practice some questions from an algebra or trigonometry workbook to help strengthen your foundation.

Just as a soccer player would have to run drills over and over to perfect a technique, students need to go through study guides and practice questions, equations, and graphing repeatedly.

A fourth reason why calculus is so hard is that there’s so much tech involved with it. Earlier math courses helped students get acquainted with calculators that do much of the math for them; however, once they’re in calculus, it can be difficult and even a distraction.

Using a calculator can also deter a student from showing their work. If a student doesn’t show their work, even while practicing, it will be hard to go back and study. Showing work is essential to the process of calculus.

Take the games off the calculator and start using it appropriately.

5. A Lot Of Material

Calculus is also hard because the student is that there’s a lot of material when it comes to calculus.

As a prerequisite, students should take pre-calculus to help give them the foundations for calculus. Calculus isn’t just solving equations; there’s logic and other concepts to look at when taking a calculus course.

Another problem is that there’s a vast jump from each calculus level, and it’s no wonder students feel like they missed something between levels. 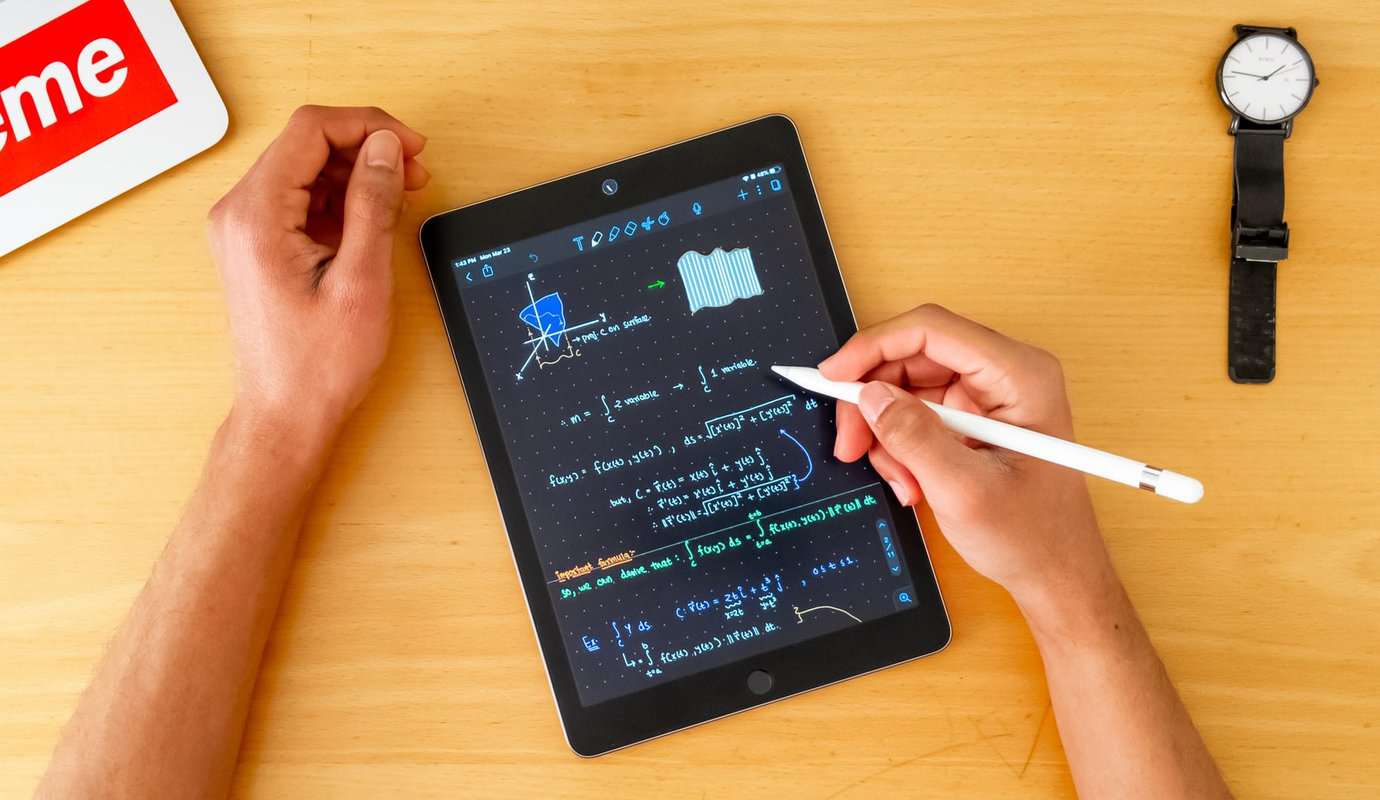 Another reason why calculus is so hard is because if you don’t use it, you lose it. Calculus needs to be practiced regularly to succeed. The skill loss can occur from just returning to school after a few years or even during summer break.

If a student is going into a higher-level calculus course, they should try to practice a few equations a week to prepare for it.

If they’re just returning to school after a few years of not doing math, they should consider a refresher course and utilize their professor’s office hours.

The seventh reason that calculus is so hard is that it uses algebra. Algebra is one of the hardest subjects in math for people.

Read More:  Why Is Japanese So Hard To Learn? (11 Reasons Why)

Whether looking at the variables, finding out what ‘x’ is, or assigning them a value, algebra is hard. Many people will even say “calculus is easy, it’s the algebra that’s hard.”

If a student is struggling with calculus because of algebra, they should continue practicing equations and learn to utilize their calculators to help them.

Let’s try not to blame others for why something is difficult, but calculus may also be hard for many people because they just don’t have a good teacher or one who has a teaching style that meshes with their mind.

Before registering for a calculus course, students should research their professors to see if they are the right one to learn efficiently.

If a student can’t research their professors or they don’t have much say in who their instructor will be, they should become comfortable with utilizing online tools, teaching assistants, study groups, and hiring a tutor.

Another reason why calculus is so hard is that it’s not your major. Even though calculus is the highest math most people will complete, it’s still required for many majors.

Calculus is required whether a student is going to school for business or medicine.

Everyone’s mind thinks differently and has different strengths. To overcome this, students can do what they can to try to apply the concepts in calculus they’re learning to their strengths.

Some colleges and universities also offer math classes for non-math majors. Different universities will also require a different amount of calculus for the same major.

One university might require just calculus I for an economics major, whereas another university can require up to calculus III.

Calculus is also hard for many students because it has a bad reputation for being so hard. Students can hear from former students that calculus is the hardest math they’ll ever take if they’re not a math major.

This precedent will shift the brain to negativity if the student thinks like that. The same can go for learning about calculus professors.

Give it a fair chance, and try not to judge an equation by its variables.

The final reason that calculus is so hard is that students have mental blocks. Self-esteem can be a huge determiner of how successful someone is in any course they take.

If students go into their calculus class with the idea that they’re bad at math or struggled with calculus II, so calculus III is just going to be that much worse, then it will be harder.

Further, calculus isn’t as concrete as most other forms of math. It requires intuition and trust, knowing that a limit doesn’t exist rather than constantly trying to challenge your answer with proofs.

There are even numbers that don’t exist in calculus (imaginary numbers)! This could be a severe mental block in calculus.

Review old materials and help yourself feel confident. Look at your strengths in math rather than your weaknesses.

To learn more, you can also read our posts on why organic chemistry is so hard, why high school is so hard, and why college is so hard.

Even though you’ve gone through this list and found exactly why calculus is so hard, you shouldn’t use it as an excuse to stop studying calculus.

Whether it’s just a road bump in your major and you just need to pass it for your degree, or you need it to go into higher-level math, calculus should just be viewed as a challenge.

Why Are Hallmark Movies So Bad? (7 Reasons Why)