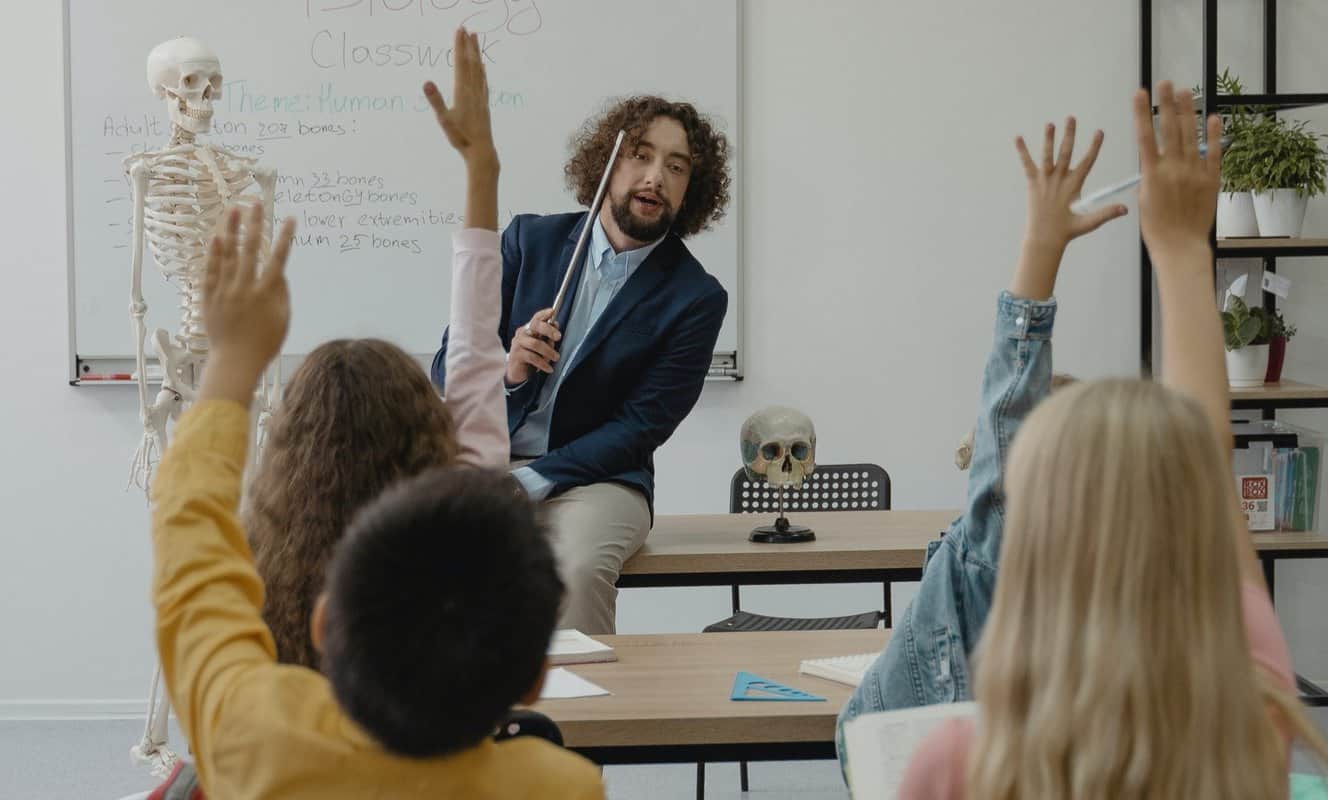 Life Skills are a huge topic in this generation due to many people not knowing skills that help them manage money or solve common issues because schools don’t teach them anymore.

A huge reason why many life skills classes were taken out of schools is due to funding issues that cause massive issues that ripple through the community.

Even though these resources would help and teach students life skills to help them further in life, the funding is simply not available.

Now, it’s not a secret that many schools are overpopulated with minimal room for any extra students, however, they still run daily with minimal extra help.

This means fewer rooms are available for things that aren’t tested at the end of the year. Due to the overpopulation, many schools need upwards of 10-12 rooms for one subject, for one grade.

While many schools used to offer life skills classes, many were pushed out due to the need for an extra class space to teach things like science, math, and history.

While schools hold a limited amount of liability for their students on a daily basis, the board of education doesn’t want to be held liable for injuries that can happen in life skills classes.

Certain skills such as sewing, auto mechanic, and cooking can carry a high injury chance, especially if kids haven’t been around the tools and environments before.

Read More:  Why Is Penn State So Expensive? (7 Reasons Why)

This is an issue for schools because they would be paying for things such as doctors or hospital bills once an injury has happened, taking resources away from something else.

There are times in life when you learn a lesson that wouldn’t have made such a huge impact if you didn’t learn it situationally or naturally.

Certain things such as money management are wonderful skills to know, but it won’t seem important until someone is legitimately managing their own money.

So with the knowledge that certain skills are better as a life lesson versus a school lesson, there is a minimal basis for using funding and resources to teach these skills in the classroom.

Due to the expectation of how much students need to learn in a certain amount of time, especially with larger class ratios, there simply isn’t enough time for life skills classes.

While life skills could be an option for students to take as an extra class, the concern is that not enough students would be involved to justify the resources and funds required for the class.

There are also the issues concerning teacher time and the inability they already have to plan and create content for their current classes.

If new expectations and responsibilities were added to already overloaded teachers, the quality or content of what students are being taught won’t be up to national standards. 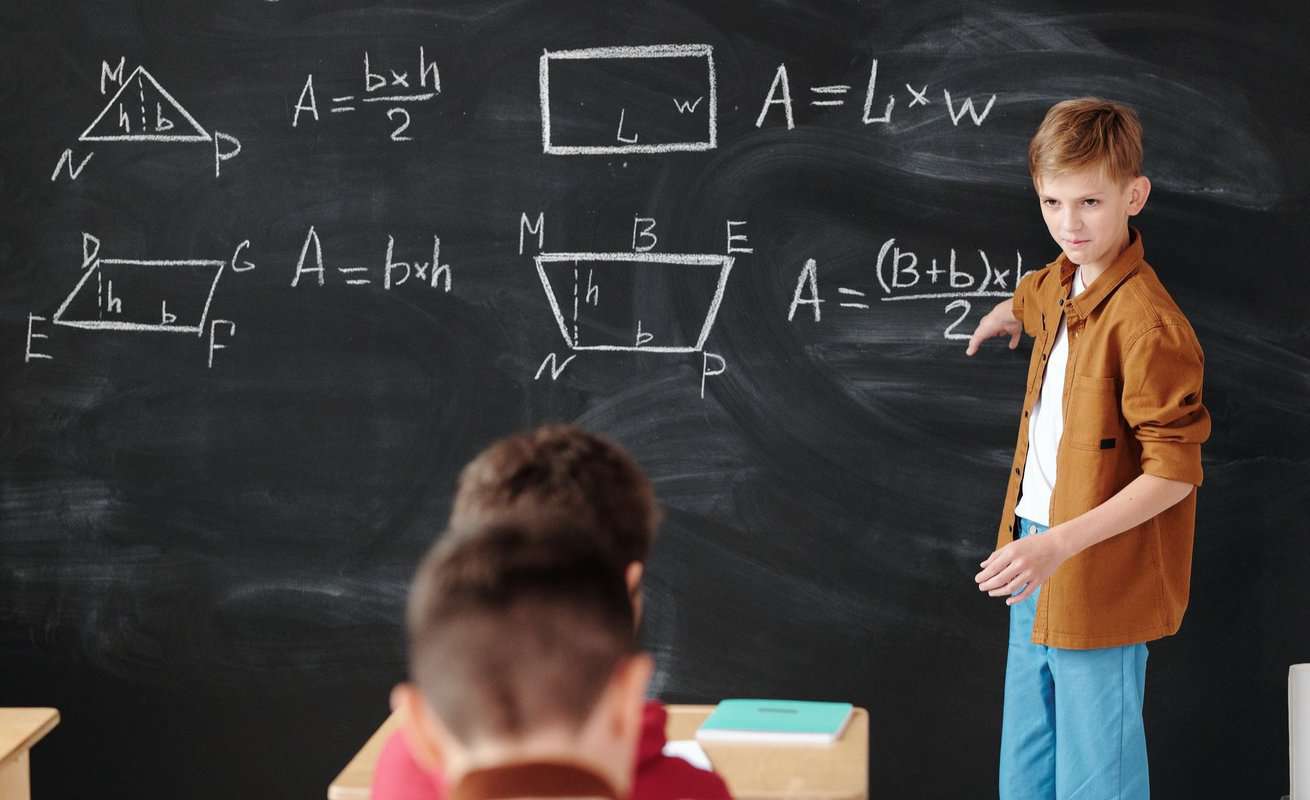 Many people believe that it’s a parent’s or guardians’ responsibility to teach students or young adults the life skills that schools stopped teaching.

However, this is unfortunately not always a reasonable expectation, especially for those single parents, or parent teams who need to both works multiple jobs.

This causes issues when generations have passed and minimal amounts of students are being taught trades and home skills.

This causes a gap in employment for trade-type jobs, causing a price hike as well as a hike in salary due to the high demand for workers.

For quite a few years, due to the lack of 2 incomes in households and life skills being common knowledge, there wasn’t a true need to teach certain things because people already knew them.

However, now the thought process is that these skills aren’t needed because many people can get whatever they need without doing it themselves.

Most people can get whatever canned food, clothing, and car repairs without ever having to learn anything themselves, so it’s not deemed necessary to teach in school.

There are always culture shifts when you study spans of generations and those shifts usually end in bringing in new ideas and leaving behind old or outdated ones.

There was a cultural shift that happened in the early 90s-2000s that caused people to believe certain homelife skills weren’t needed to be taught in school.

The classes that were being taught were extremely gendered specific and meant to teach women certain skills while also teaching men different skills, this was considered unfair during this cultural shift.

Men and women both deserve a chance to learn all skills, not only ones deemed to work with their gender.

In the early 2000s, there were many meetings and changes to standards for education in the United States.

This caused the implementation of the common core which pushed out certain standards for skills such as sewing or auto mechanic abilities.

Once these standards were in place, the expectation and focus became the highest among common subjects such as history, reading, science, and math.

Read More:  Why Is Studying So Boring? (11 Reasons Why)

While many people have access to free, high-quality education, this is not something that every community has access to.

With every problem from a lack of teachers to a lack of resources, expecting schools to nationally achieve standards for life skills just isn’t reasonable.

If the current standards and expectations are already difficult to meet in certain communities, adding more expectations isn’t going to work well for lower-income areas.

While life skills are important, many communities have needs that are far greater than learning how to fix a car or cook.

Many communities need help with housing and child care before anything else gets added to the school system.

If schools could help families out with childcare or help them to acquire safe, reasonable housing, then schools could focus on life skills to help kids learn how to manage their own life problems.

Schools face issues that impact students and their communities on a daily basis. Now, with extra funding and resources, these schools could fix these issues.

While schools aren’t teaching life skills anymore, the only way they could start teaching them again is to fix the problems they have now within the communities they impact.