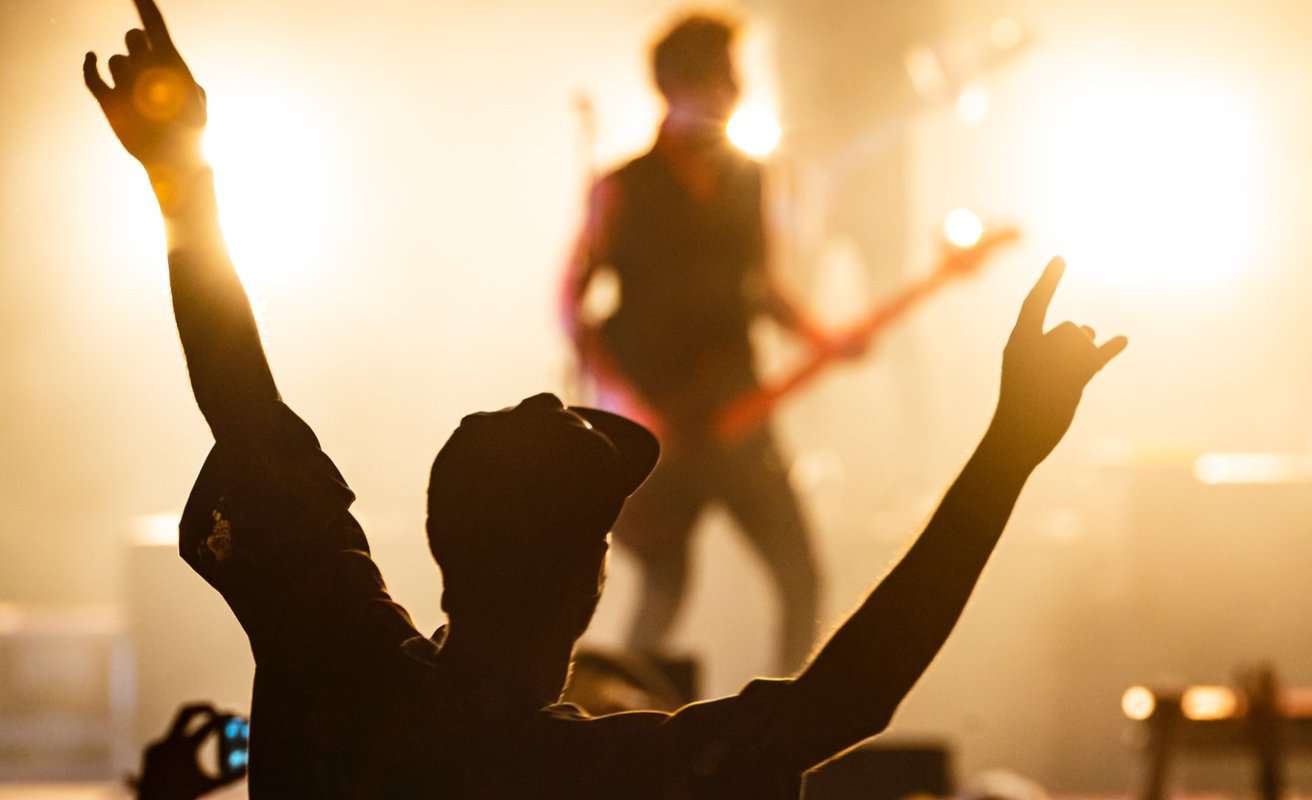 Celebrities are everywhere. You see them on the news, on posters, and in every app. They’re on Instagram and Facebook. The young and old treat celebrities as if they are more than human.

Why do people idolize celebrities? What is it about these people that causes the average human to treat them like something greater than less well-known people in the world?

Why Do People Idolize Celebrities?

People idolize celebrities because they seem important. And, to society, it is true. However, what a celebrity may do is not as critical as people like doctors or scientists.

Society doesn’t see this fact. Celebrities seem vital because you can see one at every turn.

If you see someone in the public eye enough times, they will seem more critical of the world than they are. People idolize celebrities because they seem very important to the world.

The most popular people in high school were often those most well-known. This statement applies to celebrities. They are loved because they are known by many in the world.

Celebrities involved in more things tend to become more popular than those with a niche. For example, Harry Styles is more idolized than Liam Payne for his public involvement today.

Celebrities are almost like gods, but you can touch them. It’s easy to idolize celebrities because it seems like a victory that we have someone that is well-known by all and easily accessible.

Although celebrities are not politicians or rulers, they have power. This ability to do almost anything makes it easy for people to idolize them. Power provides everything.

Money is a big piece of the power puzzle, and celebrities have lots of it. If a famous person performs a rash act, celebrities are more likely to get away with it, even if caught in the act.

Younger kids and adults idolize celebrities because regular people want this power and freedom in their lives. Famous people have a way of life that is easy for many to adore and seek in life.

Not every celebrity has desirable attributes, but many do. Some famous people are beautiful, sarcastic, and perfectly muscular. Who wouldn’t want that in their life? These qualities are ideal.

Today, it’s easy to see celebrities in every environment. Anyone can post pictures, edited or not, for everyone to see.

If a famous person has an ideal body or personality, it’s easy to idolize them.

Desirable attributes are especially desired by teenagers and young adults. Celebrities maintain an appearance of perfection that seems like a desirable item for many people.

You see celebrities at the forefront of all social action. Celebs post on social media, march with hordes of people, and take on roles that describe how these people feel about a situation.

Whether celebrities are ethical doesn’t matter. The fact that one can appear to be only added to a god-like treatment. There’s nothing people love more than a good-loving celebrity.

The ethical state of a famous person can be dangerous – it allows a celebrity to perform unethical acts under the guise of actions. Still, ideal appearance makes it easy to idolize. 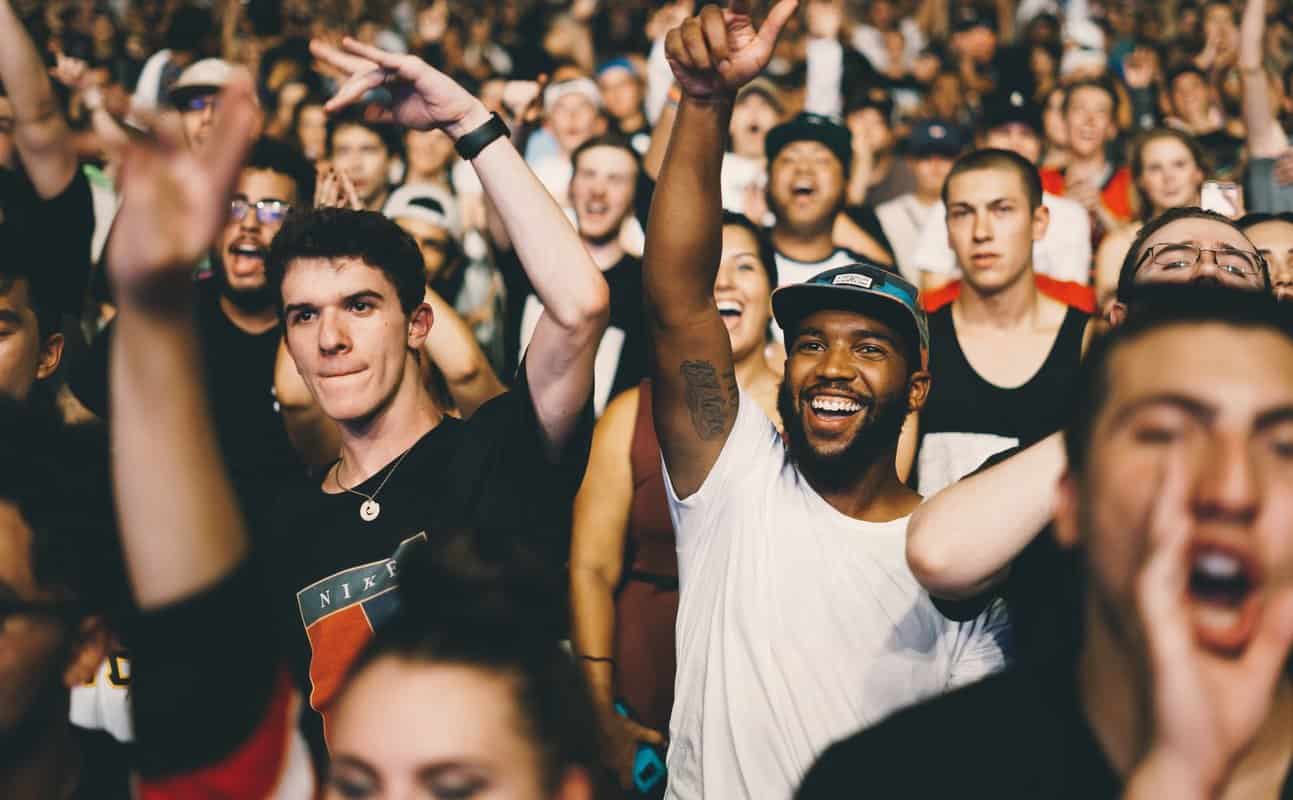 There’s a simple reason why many idolize celebrities – many are good-looking. Every teenager has a celebrity to stalk on Instagram or follow through with new sources.

Every human looks different, but celebrities tend to have features that appeal to almost everyone. Who doesn’t want to be attractive or end up with someone that beautiful?

Sometimes, this idolization can lead to drastic measures such as plastic surgery or extreme exercise regimens. Idolization based on looks can be tricky to handle as life goes on.

Many people struggle to find their identity. Many don’t know their place in society or what to stand for in the world. Celebrities allow a person to establish an identity for the future.

Many things can help a person establish identity – fashion, political views, and music choices. Many young people idolize celebrities for the way they act and want to be exactly like them.

It’s a survival mechanism to mimic people we think are better and more successful than us. A celebrity can help many people find a root in the real world to move forward in life.

8. Celebrities Serve As a Goal

Who doesn’t want to be famous? It’s easy to look at the luxurious lifestyle of famous people and have a desire to become one of these individuals. Everyone wants to be a celebrity.

If you see someone you love, idolization can come from a desire to be exactly the same. People might imitate a celebrity or mimic their lifestyles to become as close to the same as possible.

Many want to be celebrities, so often serve as a goal for people to strive for in reality. There’s nothing more ideal than the thought of being an idol for the world. There’s a goal.

9. Celebrities Give Us Talk

TMZ, People, and other celebrity gossip platforms have long been a talking point for the average family. Everyone likes to be up-to-date with what the famous do with their lives.

It feels good to know that celebrities are like us, but it can feel even better to speak of them as if they’re god-like. Many idolize celebrities for the gossip they give to the world daily.

It’s easy to see idolization when celebrity gossip takes over more critical news. Famous breakups are often more vital in the reported information than murder cases and other crimes.

Celebrities have a cool factor that comes with fame. For those in a stage of life where they are unmistakably uncool, idolizing the more suave famous person makes sense.

There are many ways that celebrities can be ideal. It might be in their political beliefs, clothes, or the way they walk down the street. The tiniest things can look suave on a celebrity.

It’s easy to understand that being cool is a desired trait. Celebrities are awesome, and the average human wants to be on the same playing field as these successful individuals.

You can’t go anywhere without seeing a celebrity. From the rural south to the west coast, you can’t miss them. They’re on the street, in magazines, on billboards, and in movies.

When you see a person enough times, it’s only natural to idolize them. They are watching you all the time. It’s almost as if they are a higher-up power, scoping out everything you do.

Idolization is a natural step when you see an individual for long enough. Many must see how desirable a celebrity might be to the average human. You can’t escape them outside or in.

Celebrities are often idolized and for good reason. They appear to be ethical, serve as goals, and appear everywhere, among other things. Many people adore the idea of celebrity.

The idolization of celebrities is an interesting phenomenon, and it shifts over the years. It will be interesting to see where it goes as the online world shifts in the future.

Why Did My Ex Randomly Apologize? (11 Reasons Why)