Why Did My Ex Randomly Apologize? (11 Reasons Why) 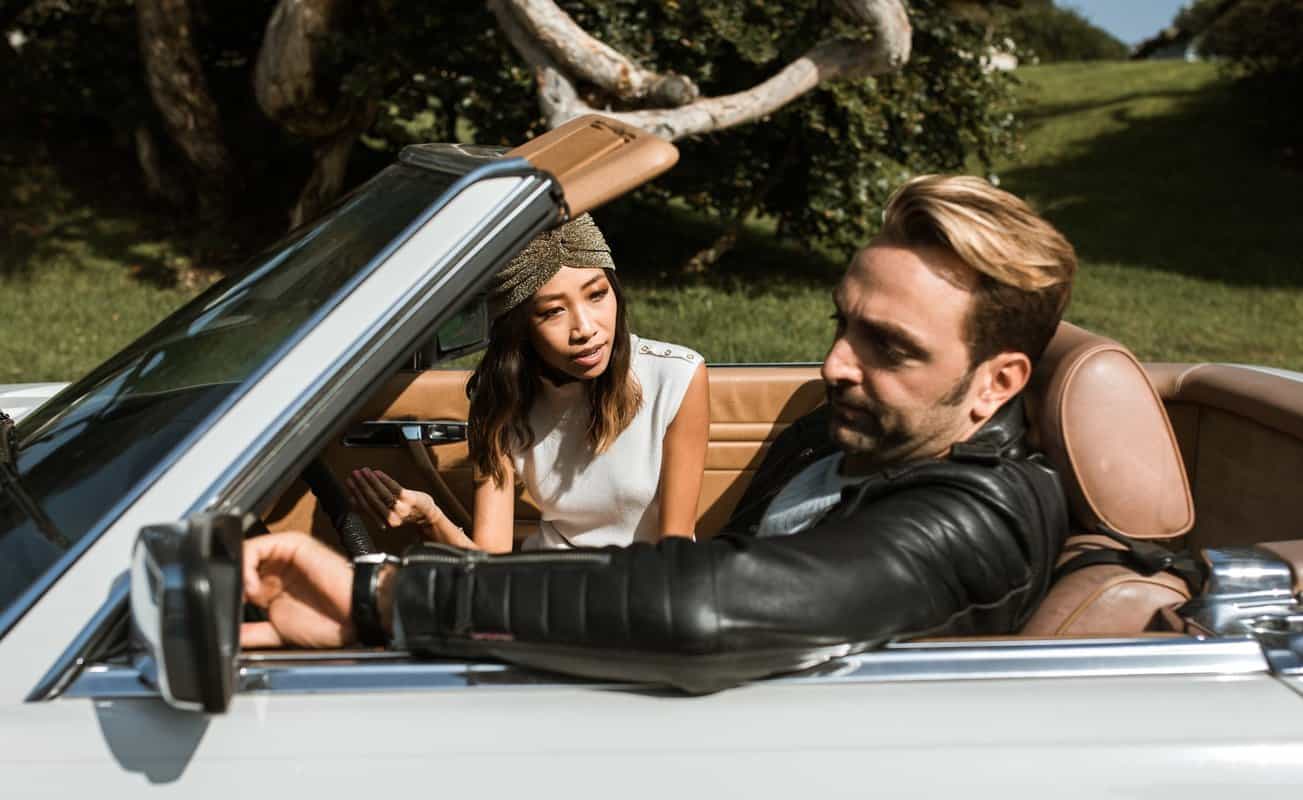 Breakups happen. You might argue, split off with someone, and start a new branch of life in a different direction. Sometimes, an ex may resurface with an apology.

Why did your ex randomly apologize? What might happen that would cause an ex to come back and issue an apology to you? Is this apology genuine, or should you steer clear?

Why Did My Ex Randomly Apologize?

1. A Want to Make Amends

An ex might feel awful about an argument that was left unresolved after the split. They might desire to make amends to you before they move on with the next phase of your life.

Amends might be a good thing for both of you. If you think this is the case, you can accept the apology and talk things through. It might benefit the future of your relationships.

Sometimes, amends might not be necessary, but they want to make them anyway. It’s best to accept an apology and move on to avoid any other trouble from appearing.

On a similar note, an ex might feel guilty. It’s easy for an unresolved dispute to eat away at your core, especially if you’re wrong. This person might feel awful and seek an apology.

There is nothing wrong with relieving yourself of guilt – unless it’s at the expense of another person. If that’s the case, you don’t have to accept the apology.

On the other hand, the apology might be a warranted one. You can talk things through and reprieve any guilt that sits in the air from your relationship.

There are crazy people in the world. Some ex-partners might want to apologize so they can drive you nuts, whether that comes in seeing them again or bringing the argument to life.

You can determine if the apology is supposed to cause chaos by the person and the content. Were they manipulative in the relationship? Is the offered apology a necessary one?

If your ex wants nothing but bad for your life, attempt to avoid them. You’re better off staying away from the apology and moving on with your life.

4. Your Ex Wants You to Apologize

Some apologies are not apologies at all. It might be a strategic play to get you to apologize for something you may or may not have done in the relationship.

It’s critical to note that you don’t have to apologize, especially if you did nothing in the first place. An empty apology doesn’t mean anything in healing or fixing a broken relationship.

If you feel there is aggressive intent, it’s best to avoid them and seek help. It’s not your fault, and there is little reason you should have to accept that.

There can be a genuine apology in this apology, but a lot of it may be for selfish purposes. Ensure you analyze the situation before accepting an apology.

If you had a messy breakup, it feels weird that they came back to say sorry, and for good reasons. The apology may not be the good it seems to be. 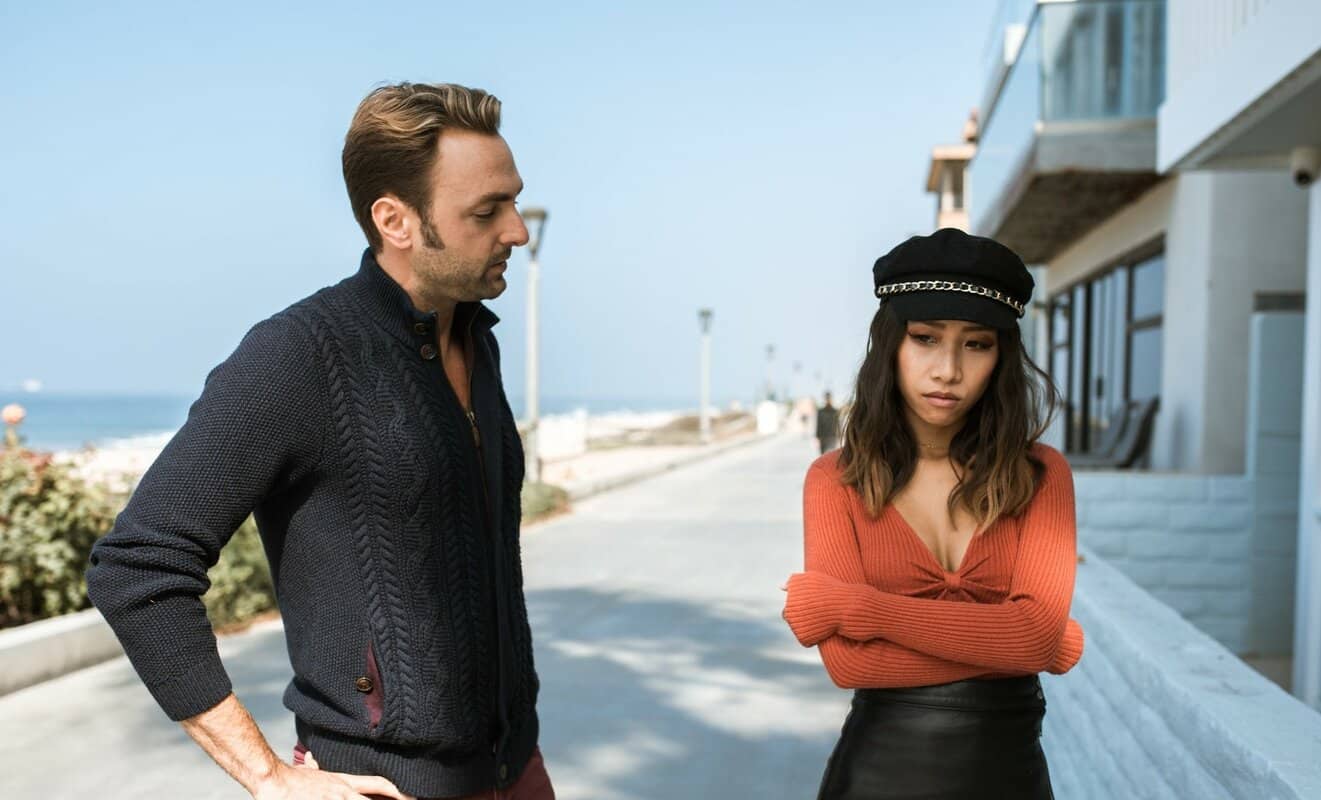 There’s nothing wrong with regrets. You might have them, too. It’s critical to ensure you are both on the same page before this apology can fully unfold.

Regrets can lead to harmful words, so ensure that the apology doesn’t turn into something nasty. Ensure you get everything out to move forward into a brighter future.

Some ex-partners leave and then realize that they were better off with you. An apology might also double as an attempt to get together with you soon. Take care with this apology.

If you left this person for abusive reasons, ensure you don’t get back together despite the apology. They may try to guilt you, so ensure you stay as strong as possible.

Of course, they might have a genuine love for you and regret the choice to break it off. Talk it out and determine if rekindling the relationship is the best choice for both lives.

An issue that requires an apology can eat a person alive and keep them from moving forward in their life. An apology might be an effort to release themselves from the pain of the split.

This desire can help both of you grow forward. If you didn’t have a conversation in the first breakup, now is the time to discuss your thoughts and feelings on the matter.

At the end of this apology, the idea is that you will be ready to move forward. That might mean continuing the relationship or moving forward to other partners in the future.

Sometimes, an ex will apologize to provide a way to soften the blow of information revealed later. Ex-partners that cheated in the relationship utilize this technique often.

If your ex cheated on you and the information is about to arrive, they may apologize ahead of time to see if they can soften the blow. Of course, this defensive mechanism rarely works.

An abusive ex is more likely to do this than someone gentler in a relationship. Ensure you guard yourself against an apology that seems out of the blue.

If you care about a person, it’s tricky to see them suffer. An ex may randomly appear to apologize if they note that you are in a lot of pain and they want to make you feel better.

A good breakup means that the couple mutually split ways. You guys might even still be friends. If this is the case, they can’t stand to see you in this much pain.

It’s best to talk things through and solve the hurt before splitting again. Be careful here – you might end up back in the relationship, even if you didn’t want to.

A narcissist wants to manipulate and use you. This factor might be the reason that they come back and apologize. They want to use you for their benefit in the future.

Many factors can help you spot a narcissist. They will love you, push you away, and then come back. It’s a dangerous cycle.

If your ex is this person and wants to apologize, avoid them at all costs. They are likely attempting to draw you in for a manipulative relationship once again.

To learn more, you can also read our posts on why she suddenly stopped texting you, why he texts you then ignores you, and why he texted you after 2 weeks.

It can be tricky if your ex randomly apologizes. However, there are many reasons they might do this action. They might feel bad, desire amends, or even want to get back together.

Whatever the answer, it’s critical to take caution when your ex approaches if your breakup was messy. You don’t want to slip back into anything that was ever abusive.