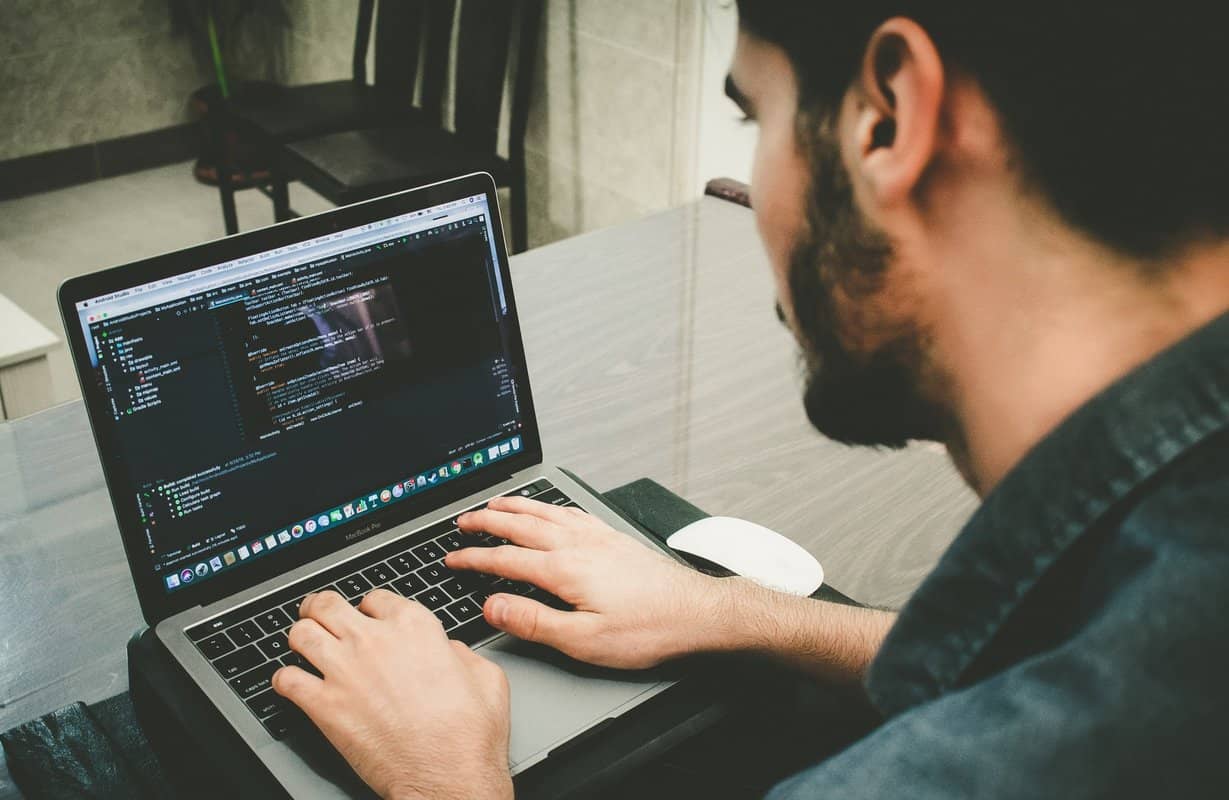 Why Is Programming And Coding So Boring?

1. You Don’t Have Enough Practice

When you learn any new complex skill, it takes a lot of time and practice just to get the hang of it. Programming and coding are no exception.

Programming and coding tend to be extremely difficult to learn, as there are many aspects to understand, especially in the first few years of practice. So, it can get frustrating and boring.

Some people find coding drills boring at the beginning, but after a while, they start to enjoy them.

2. Programming Can Get Repetitive

You might find yourself programming the same type of code again and again, which can make it feel tedious after a while.

Repetitiveness and routine can make any type of work feel monotonous.

A good idea to avoid this is by taking a break or finding a different project to work on. You can also spice things up with some side projects or different tasks.

You shouldn’t push yourself too hard if you find that programming and coding are becoming repetitive, as you might end up hating them.

3. Bugs Are A Nightmare

Unknown bugs are every programmer and coder’s worst nightmare. You can spend hours and hours looking for the root cause of a bug.

It can become extremely frustrating after hours of searching to find out that a simple typo was the reason for this all along.

What’s more frustrating is to find an unexpected bug after working endless hours on a project.

Even worse, after locating the root of the bug and fixing it, you might find that it has created even more bugs. This can be devastating, especially for beginners.

Read More:  Why Is My Computer Fan So Loud All Of A Sudden? (11 Reasons Why)

If it becomes this boring and frustrating, you should simply stop, take a break, and have a fresh start.

Having a nap can also help with this, as you’ll wake up with a fresh mind, ready to find the problem and fix it.

Unlike other jobs, in programming, you only deal with computers and software all day long.

Even if you work in an office full of people, programming and coding require full focus all the time to avoid making mistakes.

Human interaction throughout the day lightens the mood, and makes it feel like you’re not alone in this, even for people who appreciate minimal human interaction.

People often don’t think it’s a valuable aspect until it feels so dull and lonely.

5. You’re Not Seeing The Progress

In programming, it takes a lot of hard work to get to the final result. So, it can be incredibly tedious to work on something you can’t see.

Additionally, people like to see how much progress they’ve accomplished. However, in programming, you don’t get the sense of this accomplishment until the entire project is over.

Focusing more on the process and not the final result can make it extremely uninteresting and frustrating.

You have to be meticulous when it comes to programming, as any small mistake can ruin the entire project.

Still, hard work always pays off once you see your code transformed into a fully functioning project.

In other words, you shouldn’t be thinking about how boring the process is. Instead, you should look at the goal you’re aiming for.

6. Your Workstation Is Boring

Your workstation and the environment you work in can greatly influence your mentality at work. It might have nothing to do with programming itself.

Think of it this way, you spend most of your day setting in front of your computer. So, if everything around you is lifeless, all your motivation will fade away in a matter of minutes.

The best thing to do to avoid this problem is to spice up your workstation. A small change can make a huge difference in your working mentality.

You can simply rearrange your desk, add some RGB lights to your computer, or play some music that can help you stay focused and productive.

New programming languages and new technologies are coming out occasionally. Being stuck to the same old techniques and language can make programming and coding boring.

Python 3, Dart, Julia, Elixir, Go, Pony, TypeScript, Kotlin, Nim, and Elm are among the new and updated programming languages. You should try learning one of them for a change.

Learning a new programming language can restore your passion and love for programming once again.

So, you should update your computer’s hardware to have a better, faster, and more amusing working experience.

The problem might not be related to programming at all. There’s a chance that you just need a break or a holiday to wind down and relax.

This can happen at any type of job, no matter how fun it is. Additionally, programming and coding tend to be frustrating and boring sometimes.

So, if programming and coding feel overwhelming, you should take a break to do something you like and take your mind off of it. It doesn’t necessarily need to be a long break or a full holiday.

9. You’re Not A Good Problem Solver

Do you find puzzles, riddles, and crosswords extra hard? Well, you might not be a good problem solver.

Programming and coding are all about puzzles and problem-solving.

So, if you’re struggling with this aspect of programming, you should try to improve it, as it can get boring and hard to program when you aren’t good with problem-solving.

10. You’re Not Planning Ahead

One of the most important aspects of programming and coding is to have a plan for the project you’re working on, even before you start working on it.

Otherwise, you’ll feel lost, and it’ll get extremely complicated. Even worse, you may feel extremely bored and frustrated after trying to figure out what your next move is.

In other words, proper planning is a crucial step in every project you work on. Sometimes you won’t be able to set the entire plan before starting the project.

However, you can make adjustments to the plan whenever you need to, and at least you’ll always have an idea of what you’re going to do next.

11. Programming Isn’t For You

If none of the previous reasons seem to be the problem, there’s a chance that programming or coding might not be your thing.

In other words, if programming isn’t your passion, you’ll definitely feel bored while doing it or learning about it.

However, you shouldn’t just give up and stop programming. Instead, you can read more about it and find out if there’s a certain type of coding or programming you’re passionate about.

This can actually reignite a passion buried deep inside of you, or it can be your cue that programming is just not for you. In any case, don’t give up just because you’re bored.

To learn more, you can also read our posts on why school computers are so slow, why Windows updates so often, and why your computer fan is so loud all of a sudden.

This can happen because you don’t have enough practice, as learning something new tend to be boring at first. It also can happen due to repetitive tasks and annoying bugs.

Why Do French Hate Americans? (9 Reasons Why)