Why Do French Hate Americans? (9 Reasons Why) 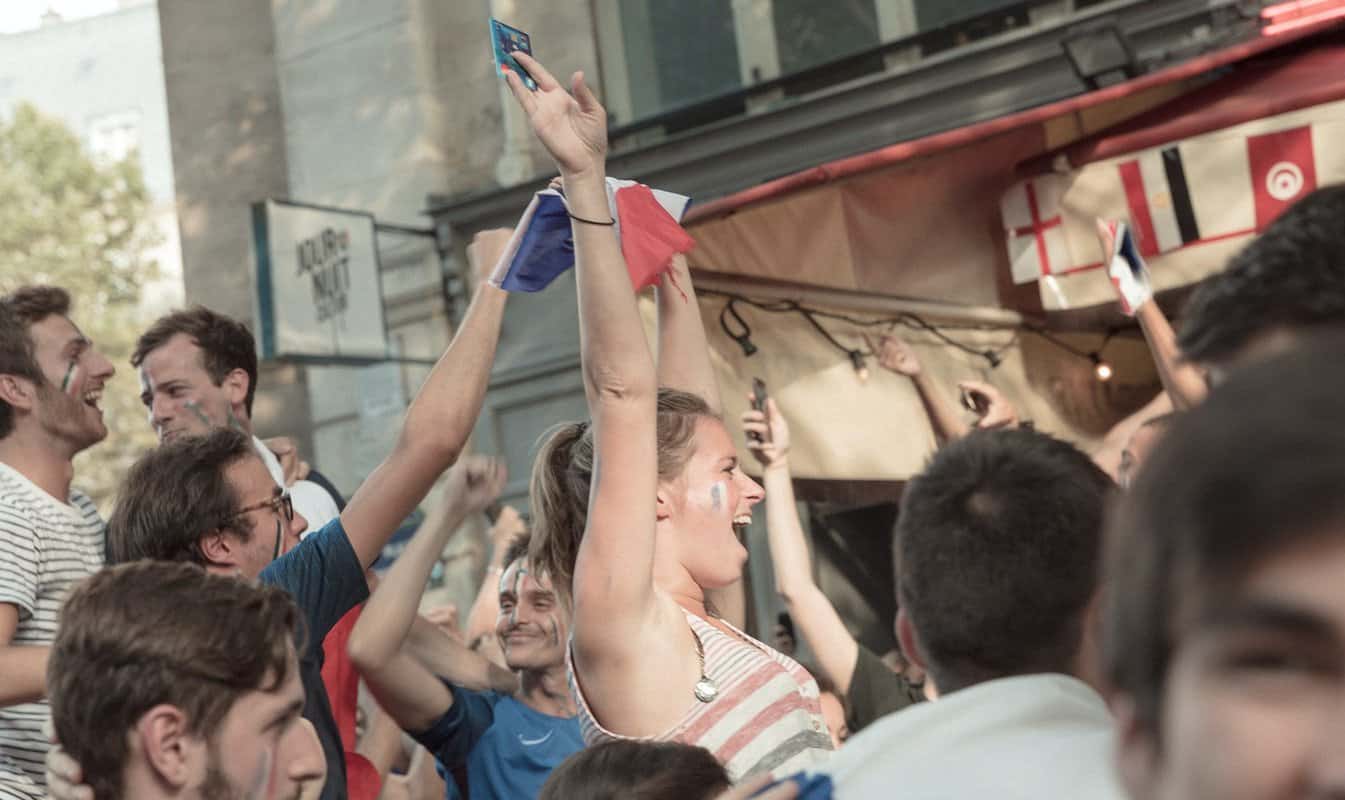 When asked which country in Europe is the most anti-American, France undoubtedly comes to mind.

Even before Charles De Gaulle and the “war with Iraq” issue, France has always expressed its animosity towards the USA. So, why do French Hate Americans? Keep on reading to find out!

Why Do French Hate Americans?

Despite France’s and America’s long war history, both countries were on the verge of war only once due to a conflict between France and America that resulted in the Quasi-war.

Basically, the Quasi-war happened because the U.S. didn’t act upon revolutionary France’s request for support during its war between Great Britain and the Dutch Republic.

That was mainly because of the neutrality act the American congress passed in 1794 that made it illegal for U.S. citizens to engage in war against countries at peace with the U.S.

What added fuel to the fire was the Jay Treaty, a trade agreement between Britain and America. As a result, the French navy harassed American merchant ships, resulting in an undeclared war.

America’s lack of action during the French Revolution—despite France supporting America’s independence—followed by the Quasi-War laid the foundation of anti-Americanism in France.

France’s next layer of contempt toward the U.S. was during the Second French Intervention in Mexico.

It all started when France, Spain, and Britain wanted Mexico to compensate for the money they borrowed during the Mexican civil war.

However, Napoleon III had other plans. He wanted to take over Mexico and have a puppet monarch ruling Mexico under French commands.

Read More:  Why Is Japanese Culture So Popular? (11 Reasons Why)

Despite some failed attempts and counter-attacks, France took over Mexico City and other cities afterward.

However, the French’s advancement in Mexico was stalled after Mexican forces armed with U.S. weapons made a fast comeback.

Napoleon III realized that his adventure in Mexico wasn’t worth the damage to the Franco-American alliance and decided to withdraw.

France’s defeat against the Nazis and their agreement to sign an armistice with Nazi German was a shock to the allies.

Soon after France’s liberation, you’d think the French locals would welcome the U.S. military with open arms, but that was not the case.

Mutual hostility rose between the French and Americans to such a high extent that the U.S. military issued a handbook named 112 Gripes about the French to bridge cultural differences.

If you think about anti-Americanism in France, Charles De Gaulle’s days definitely pop into mind.

This resentment traces back to World War II when the introduction of the Free France leader to the Americans was unpromising.

Simply, the American leaders couldn’t trust that De Gaulle had the support of the French people or enough influence to rally the French against the Nazis.

What’s more, the neglect of the Free French by the allies postwar, especially by the U.S., reinforced anti-Americanism in France.

During his years on the political scene, Charles made it clear to show hostility towards America and that he’ll not fall under the sway of the U.S. 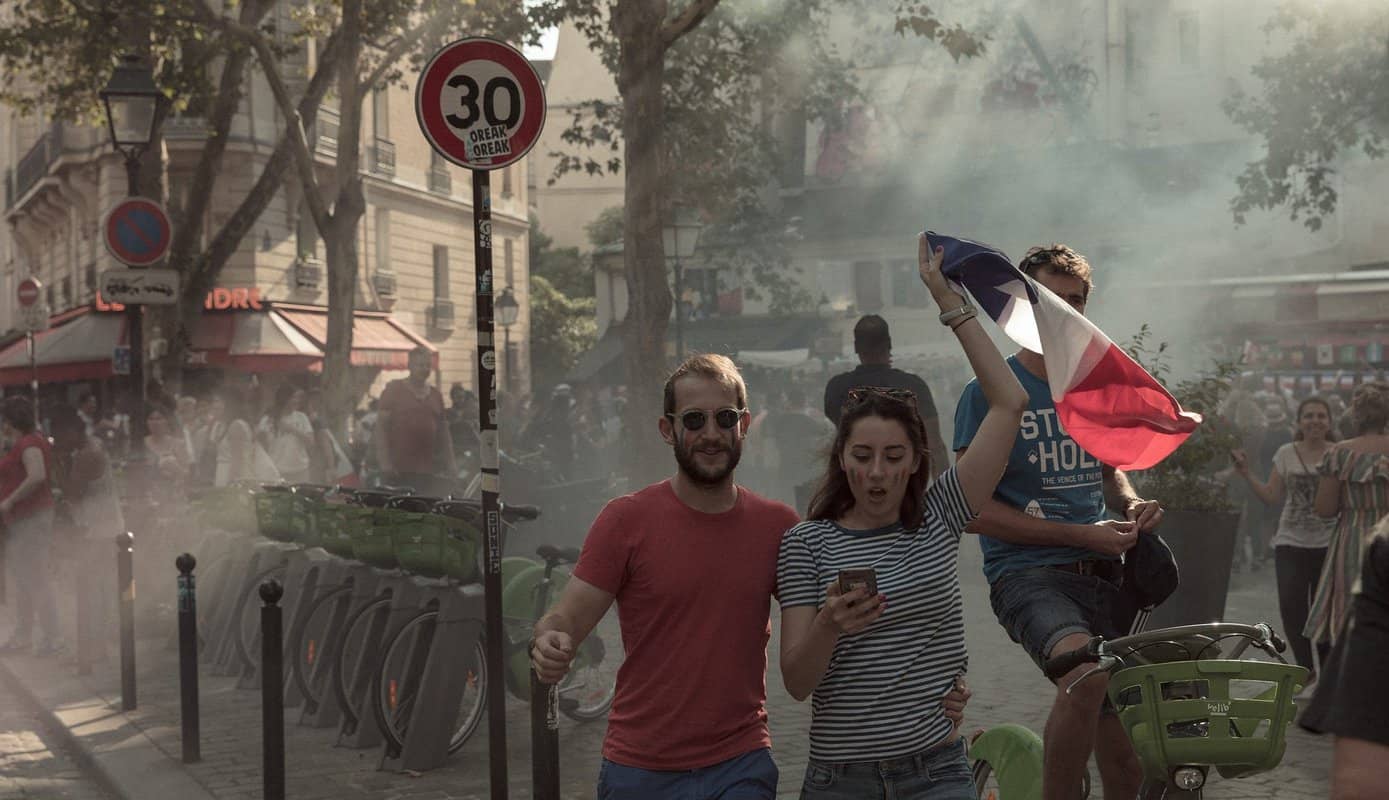 There are plenty of cultural differences like work habits, debating, and openness between the U.S. and France. Some of these include:

French people tend to be more laid back about punctuality and generally view work as something they have to do but isn’t necessarily part of their identity.

On the other hand, Americans define themselves according to their profession and have a harder time detaching from work.

Sugar-coating isn’t something the French would generally do. They’ll voice their opinions and tell negative comments as it is, which is something Americans can shy away from doing.

That can cause misunderstandings between Americans and French people, but it’s only a cultural difference.

Americans tend to be friendly and get personal too soon, but those seemingly harmless personal questions can be rude from a French standpoint.

It’s safe to say that both countries are guilty of stereotyping. However, stereotypes of French culture resurfaced immensely during the Iraq war.

Since English is one of the most—if not the most—spoken language in the world, it’s safe to rely only on English when traveling to foreign countries.

However, the French are proud of their language. They won’t appreciate Americans who don’t bother learning simple French phrases and assume the French would communicate in English.

8. They Don’t Get American Food

French people take a lot of pride in their food, and they’re known for their love of cheese and butter. One thing the French don’t get is American “plastic-like” cheese.

They also prefer to stick to traditional recipes and won’t appreciate any American versions of their food.

9. America Is On Every Screen

It’s easier to criticize America—even if there are countries that have done more outrageous actions—simply because the USA has more media coverage.

One thing the Americans portray—maybe too much—is their patriotism. That can give a feeling that Americans are arrogant and they think other countries aren’t as significant.

To learn more, you can also read our posts on why French people are so rude, why people hate the French, and why Canadians are so polite.

So, why do French hate Americans? French people may hate Americans because of the accumulated conflicts throughout their history, besides the cultural gap between both countries.

However, hate is a big word to describe the relationship between the French and Americans. After all, the U.S. and France are still bound by thick political and economic ties.

Why Do I Have Bad Handwriting? (9 Reasons Why)