Why Are French People So Rude? (11 Reasons Why) 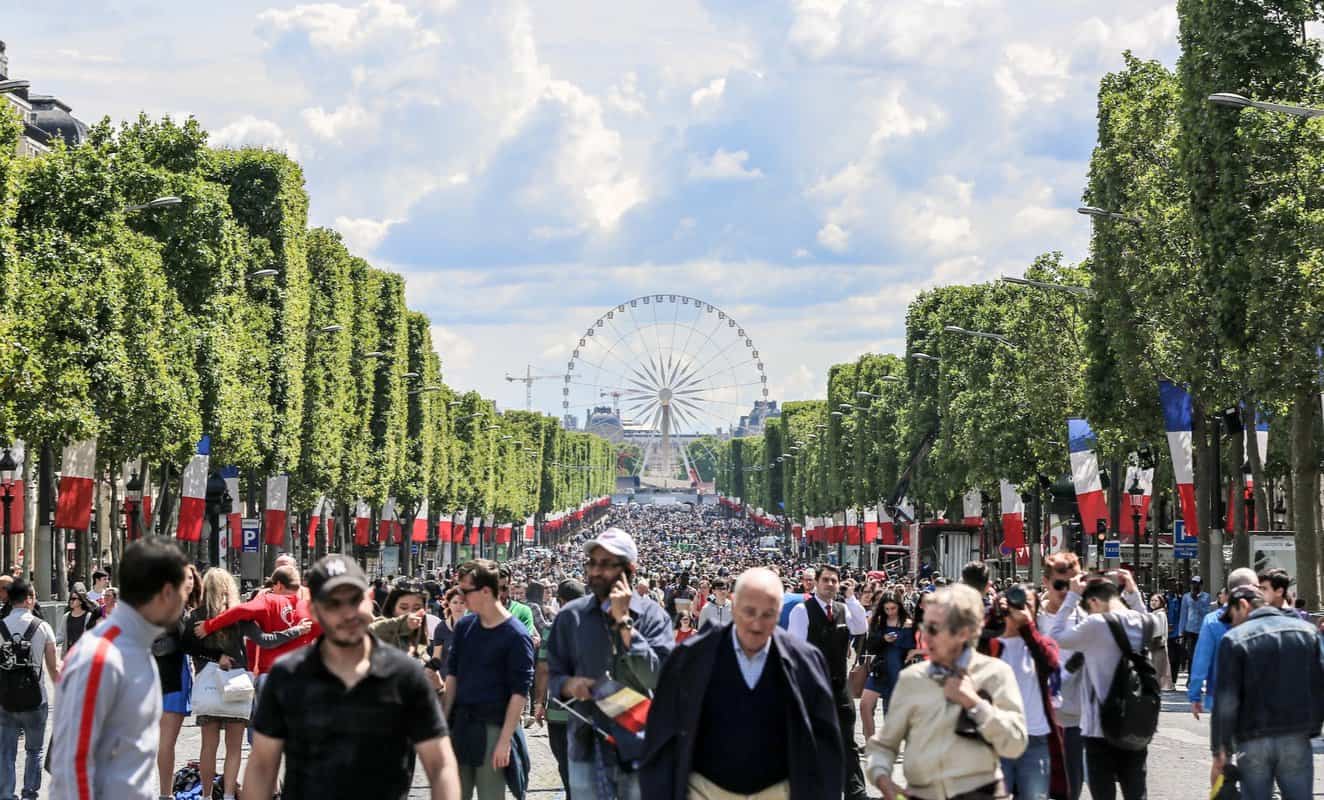 The French do indeed have an international reputation for being rude. I have examined eleven reasons French people are so rude, and I would like to share them with you.

Why Are French People So Rude?

1. The French Want To Be Greeted

If you do not greet the French with a friendly “Bonjour,” they will think you are:

Greetings in French will help get you an “in” to engage in conversation with the French. Greeting people with “bonjour” demonstrates that you have respect for the people you meet.

This rule applies to waitpeople, taxi drivers, and any help you receive in the French shops.

When each conversation is over, you should say, “merci.” A polite thank you in French will go a long way to showing that you have manners.

You want to be courteous and cordial. These are the two words you need to remember when you are speaking with French people.

You want to use “bonjour” and “merci” as often as possible and work them into even the briefest conversations, or you may get attitude from the French.

You may have gone to France and encountered a situation in which the French switched to English during the conversation when you were trying to speak French.

This change can come across as being rude. Should this situation happen to you, it would be best not to switch to English. Be willing to try, and the French may see that you are attempting to practice speaking French.

If this happens, they will tend to guide you as you show them you do not need English to communicate. If they still switch back to French, they may just be trying to make you feel more comfortable.

3. The Same Questions Every Day

When you are a tourist, you will almost certainly have many questions for the natives in your geographic location.

However, you need to remember that Parisians are often asked the same questions all the time:

French individuals tend to be bombarded with the above questions constantly.

When you ask a busy French person for help during your time in Paris, be aware that they may not be so keen on giving you the answer.

This person may have just answered the same question for somebody else about 30 seconds prior. When you ask a French person a question, try to be quick and get to the point.

French people may quickly lose interest and not talk to you. After all, millions of people visit Paris each year, and the French may be tired of answering questions.

4. Be Prepared To Be Interrupted

French people will often interrupt you to correct your poorly constructed French. French people may get offended when you do not know how to speak the language perfectly.

French people will often correct your mistake, which comes across as rude. It may also seem:

French individuals do not do small talk. Parisians do not seem to mind the uncomfortable silence that comes with not knowing what to say.

For the French, it is awkward for the eager tourist just suddenly to strike up a conversation.

French individuals are not always trying to please people, and Parisians will not often go out of their way to speak to make someone feel comfortable.

However, Paris can be compared to any other busy city, like New York, where people do not have time to stop and chat.

6. Shop Workers Do Not Care 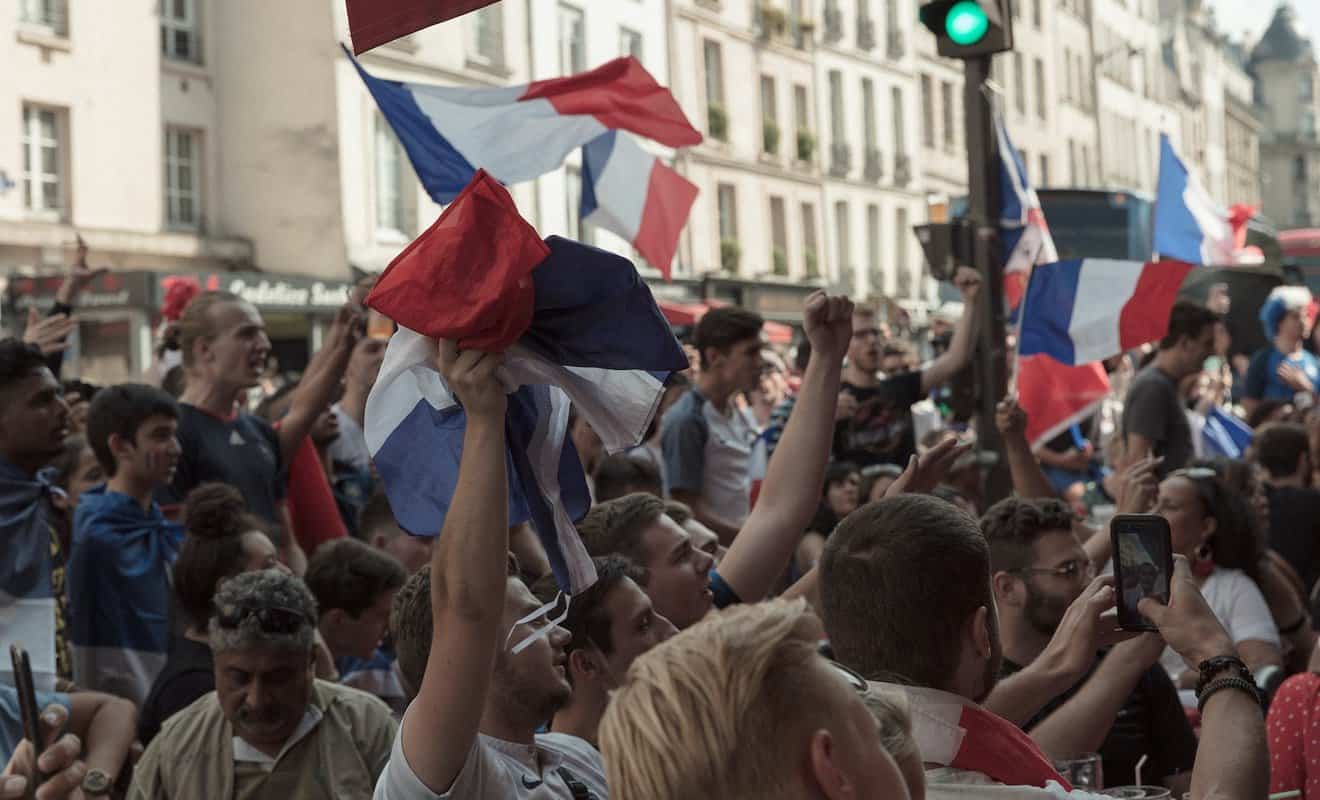 This claim may be a broad statement, but Parisian shop workers do not tend to ask if you need help. French salespeople do not typically work on commission or tips.

French shop workers are laid back and do not jump at the chance to attend to the customer. Parisian workers usually cater to the notion that if you need help, you will ask.

It is a bit of a culture shock going from the overzealous shop workers in America to seeing how it is done in France. Americans take it as rude, but it is simply the Parisian way.

It is known that French servers are often rude to people eating in their restaurants. Do not expect the server to come over and check if you need water 20 times in 20 minutes.

Waitpersons in France often give your wine glass a generous pour but do not return to see if you need more throughout your meal. French servers do not usually work for tips.

French people do not like to have their dinner disrupted and their conversations interrupted so the waiter can see, “how are you doing?” It is simply not Parisian to find this occurrence.

French servers may also take their sweet time to get you the bill. All these things seem rude to Americans who are used to being catered to during their meal.

French individuals will complain about Americans every chance the French get. You may often hear them refer to Americans as being boorish.

French people think Americans are rude because Americans do not understand French customs.

Americans are so used to their way of doing things that Americans do not think of other customs. Many Americans only know English. Americans do things much differently than the French.

French people feel that Americans do not study the platforms of who they vote for. The French take their time to learn each candidate and choose according to whom they think is best.

French citizens feel Americans do not take politics seriously and that we choose based on the party instead of voting for the best man or woman for the job.

There are a lot of rude drivers in Paris, and the French can be intense about the driving climate of their country. There is a lot of

Even though you may be able to say the same thing about America, the French are known for their fiery passion, and their passion is palpable when the French display road rage.

Americans are taught defensive driving, whereas Parisians typically drive like crazy people. French drivers tend to be more aggressive when navigating the roadways.

11. Specific Topics Are Off Limits

French people do not share personal details of their life the way Americans do. French individuals will be friendly, but these topics are off-limits regarding their privacy.

It can come across as rude not to share. It is only because of what we Americans are used to. It may just be a difference in the culture of the people. It may be harder to make friends with people in France.

To learn more, you can also read our posts on why the French hate Americans, why people hate the French, and why Americans are so entitled.

French individuals can come across as rude for many reasons. Perhaps they set their expectations too high for people visiting their country.

This group of people will often expect the visitor to understand their language, customs, and attitudes and may not like it when tourists seem oblivious to the culture.

Why Are Wedding Dresses White? (11 Reasons Why)

Why Does My Guitar Sound Bad? (11 Reasons Why)