Why Is It Rude To Tip In Japan? (7 Reasons Why) 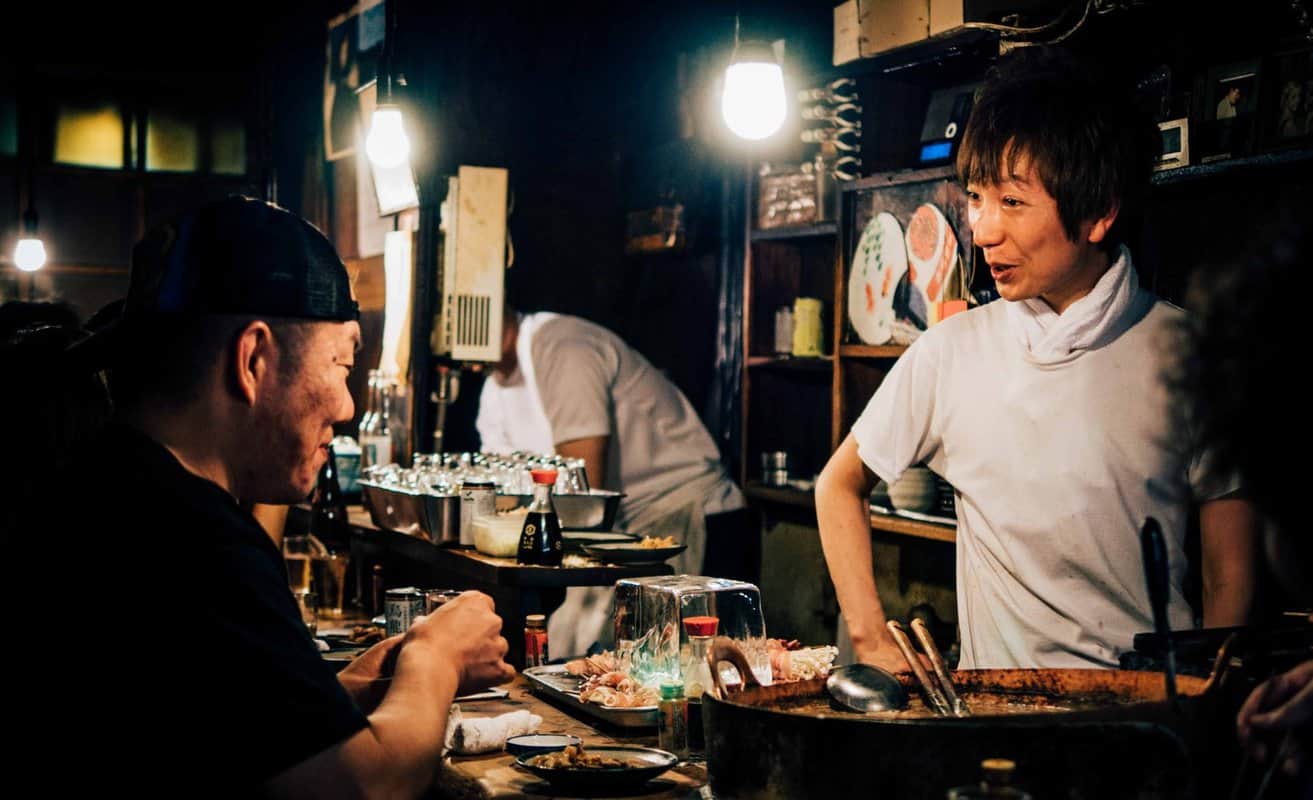 International travel is a great way to gain a new perspective on the world by visiting a foreign country, taking in the sights, and interacting with its people. But it is important to respect the local culture.

For instance, visitors to Japan must remember that tipping is often considered to be a rude practice. Keep reading to learn 7 reasons why it is rude to tip in Japan so that you can avoid making this mistake.

Why Is It Rude To Tip In Japan?

1. Japanese Take Pride In Their Work

Doing a job, any job, to the best of one’s abilities is an attribute that is ingrained into the psyche of every working Japanese citizen.

No matter the task or the profession, to the Japanese, doing a good job is a matter of personal pride. Generally speaking, Japanese workers and their organizations set high standards for service and quality.

To fail to carry out one’s responsibilities as expected is not only a personal shortcoming but also reflects poorly on the employer as well.

This is why it is considered rude to tip in Japan because Japanese workers do not expect to be rewarded for something that they are supposed to do anyway.

2. Omotenashi Is A Way Of Life

Japanese aversion to tipping can be traced to the practice of omotenashi, which is essentially a national sense of hospitality that is extended toward others, most notably foreigners.

Throughout the island nation, omotenashi is exhibited by Japanese people from all walks of life and includes such humble acts as:

Read More:  Why Are Russians So Good At Chess? (9 Reasons Why)

With such practices ingrained into the everyday lives of the Japanese people, it comes as no surprise that any attempts to tip or pay them a gratuity are politely and respectfully refused.

Unlike in many Western cultures where tips and gratuities are not only accepted but in many instances, are actually expected, in Japan, there are no such expectations.

Generally speaking, when visiting Japan and eating out in a local restaurant, staying in a Japanese hotel, or even taking a ride in a taxicab, tipping is not expected.

Not even for what a foreign tourist may consider to be the delivery of exceptional service.

In fact, attempting to tip an employee or a business establishment could be construed as rude or insulting, resulting in embarrassment for both the tipper and the intended recipient.

This is because, in Japan, good service is already factored into the price, be it a meal, a room, or a cab ride.

In other words, the Japanese mindset is that if a customer is willing to pay the asked-for price, then they are entitled to all the courtesy and professionalism that should accompany that service.

4. Dignity Is Important In Japan 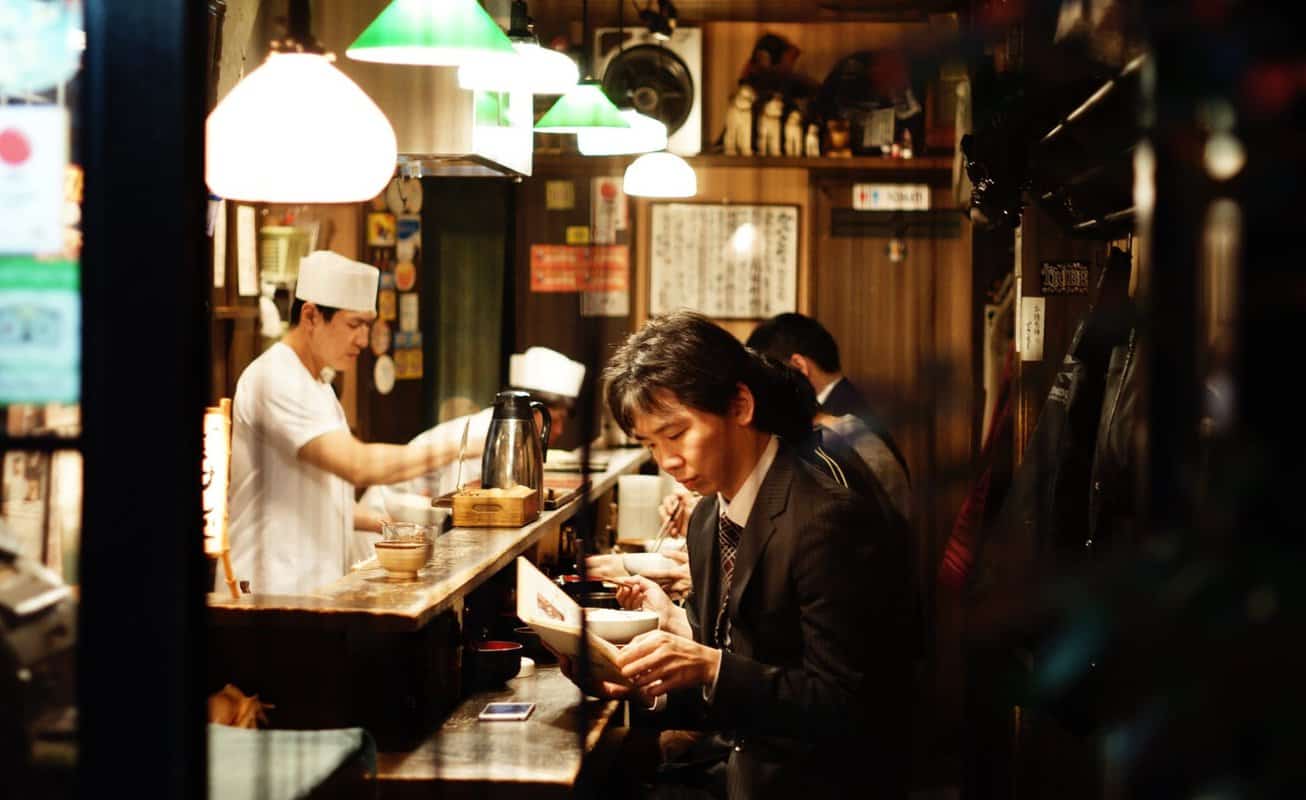 Another virtue that is very important in Japanese culture is the concept of dignity or holding oneself to the highest level of integrity, self-worth, and manners.

To outsiders, Japanese people may seem somewhat stoic and reserved in the way that they interact with others, particularly foreigners.

But this is simply a show of deference and civility, and the expectation is that it will be reciprocated. Thus, politely declining the offer of a tip is the Japanese way of maintaining mutual respect.

There is a direct correlation between the Japanese resistance to accepting tips and gratuities and the importance of customer service in Japan.

To the Japanese, the concept of customer service is very simple and straightforward. The main objectives are always to:

Interestingly, the Japanese commitment to delivering a positive customer experience is not just for the benefit of tourists and foreigners. In fact, it is driven by the need to keep domestic customers happy.

According to a survey studying the customer service expectation of people around the world, roughly 30% of respondents indicated that they would not return to a business after one bad experience.

In Japan, however, that figure is over 50% (56%, to be exact), meaning that after a single bad encounter in a business, over half of Japanese consumers would not return.

Appreciating the strong commitment to customer service that exists in Japan makes understanding their refusal to accept tips easier to understand (and respect).

6. Japan Is An Extremely Polite Nation

Virtually every nation on earth has its own beliefs and customs when it comes to politeness. But the Japanese take it to another level with a collective willingness to be ultra-polite to others.

Much of the Japanese attitude regarding courtesy and etiquette stems from Confucianism, which among other things, teaches key values like humility, modesty, and honor.

These fundamental beliefs are what make Japan one of the politest nations in the world and help explain why it is rude to tip in Japan.

7. Tipping Can Be A Complex Issue

While tipping in Japan is generally frowned upon and considered rude in certain industries (for instance, restaurants, hotels, and transportation), there are limited situations where tips are accepted.

But these instances are few and far between and there is a very particular manner in which tips should be given so as not to offend or embarrass the recipient.

For example, tour guides and representatives of tour groups are accustomed to working with foreign tourists and it is not uncommon for them to accept gratuities as thanks for good service.

Rather than pulling currency out of a wallet and handing it to a Japanese tour guide, however, protocol requires that the tip be placed into an envelope which is then handed discretely to the recipient.

Tipping at Ryokans (traditional Japanese inns) is sometimes accepted, depending on the establishment, but tips should never be given directly to an employee. Rather, it should be left behind in the room.

To learn more, you can also read our posts on why Canadians are so polite, why people hate the French, and why Russians are so good at chess.

Japan is an international traveler’s paradise, with a rich culture featuring world-class food and first-rate accommodations and a local population that is considered to be among the world’s most polite people.

But it is important to respect the host nation’s culture and this means understanding that tipping is not a common practice there and to attempt to do so could run afoul of local customs and traditions.

Why Is Reading So Boring? (11 Reasons Why)