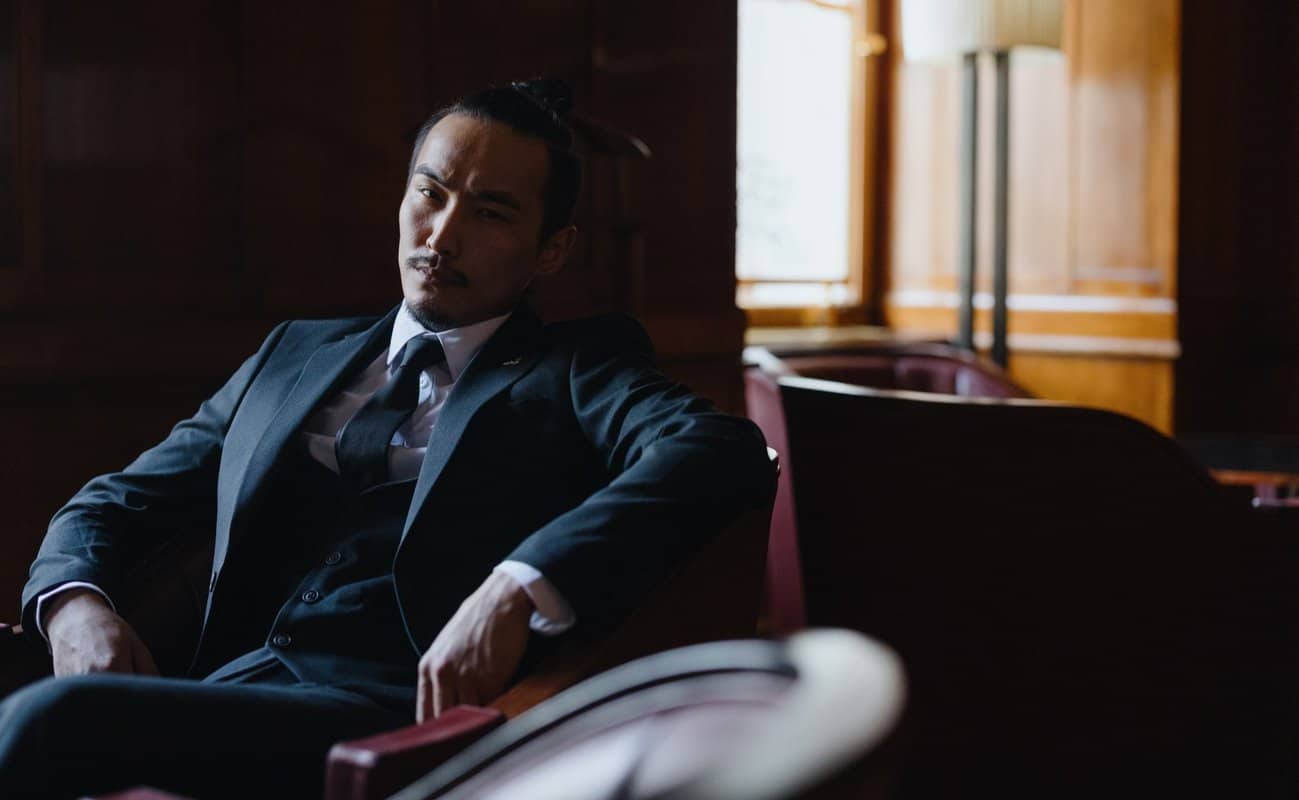 Gangsters are some of the most dangerous men in the world, but there are still tons of people throughout the world that idolize them.

Below you’ll find a list of eleven reasons why people idolize gangsters despite the danger and decadence these men and women symbolize.

Why Do People Idolize Gangsters?

Even though most people wouldn’t sympathize with the criminal dealings of gangsters, many people still idolize them as self-made men who call the shots and make the rules.

Since many lack the ability to call others to action or lead them in dangerous situations, the ability to act and lead makes these self-made men admirable in their own way.

One of the things that many people idolize about the gangster lifestyle is the lavish way that these organized crime bosses live.

When people see gangsters dripping with diamonds and sipping champagne, it romanticizes the terrible things they had to do to earn them.

Many people idolize gangsters because gangsters lead a life of power.

Along with the money they make, gangsters often have power over life and death, and the power to shift their fortunes toward colossal failure or massive success.

Even the fight for power is romanticized in gangster culture. The competitive nature of mob and gang hierarchies is fascinating to watch for people who don’t have to live through it.

Most average people have no desire to commit real crimes. However, the idea of being able to commit taboo crimes like arson and murder is still appealing to many as a power fantasy.

This is one of the reasons why gangster video games like Grand Theft Auto and horror movies like The Purge are so universally appealing.

The idea of committing criminal acts with no consequence and no victims is entertaining to many people who would otherwise never think of committing a crime.

Even though gangsters are just as much under threat of arrest as the average citizen, there is an idea in popular culture that many higher-ranked gangsters are untouchable in their crimes.

Along with the lavish lifestyle, another reason many people idolize gangsters is the money they make.

At higher levels, gangsters lead ultra-wealthy lifestyles that rival high-ranking politicians and corporate CEOs. They show off their wealth in expensive cars, vacations, and flashy clothing.

While the average person isn’t willing to commit the atrocious crimes that allow gangsters access to this kind of money, it doesn’t stop them from envying that kind of access to money. 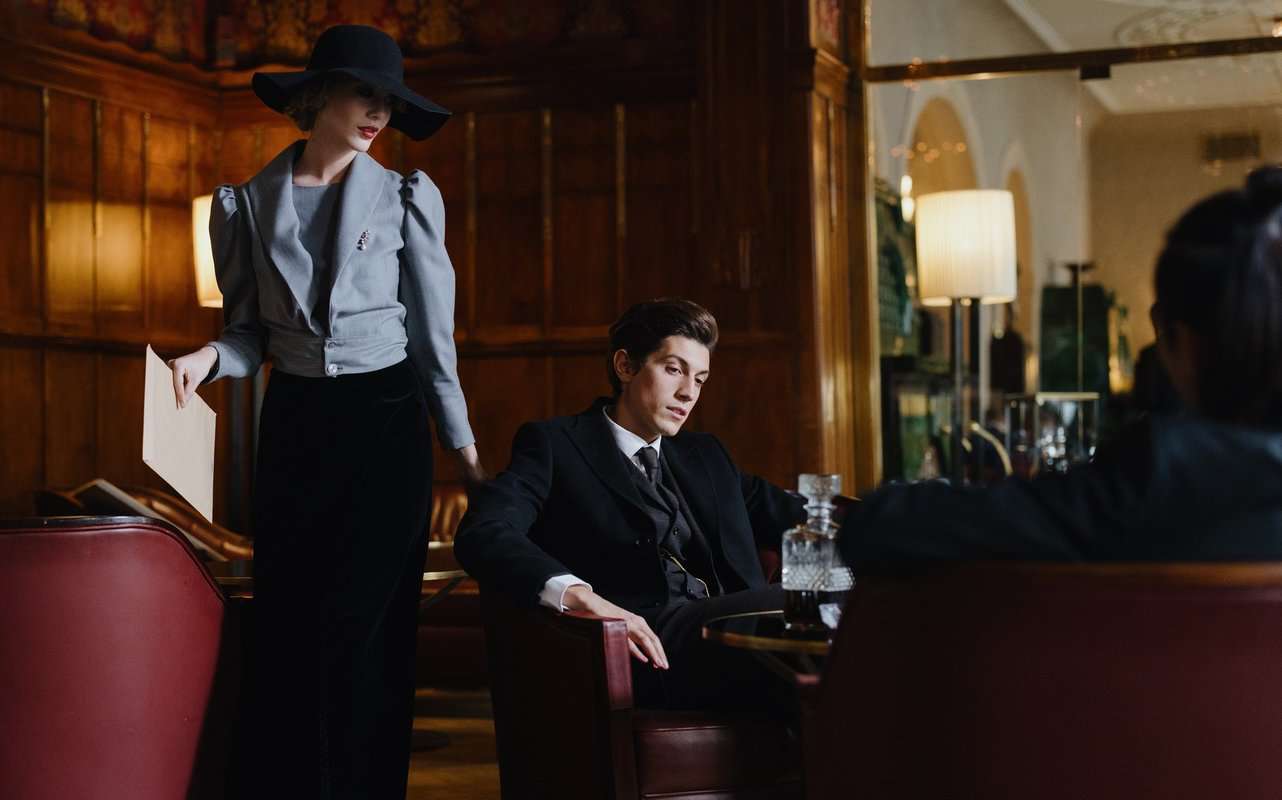 Aside from their criminal activities, one aspect of gangster behavior that popular culture has latched on to and idolized is the machismo of the mob.

Gangsters are seen as manly, following a code of chivalry that might include violence and murder, but also one where the rules are strictly followed.

Even though machismo can be toxic, it is also idolized in gangsters because it represents many positive traits, such as the following:

Gangsters can have both negative and positive machismo attitudes. But it is their loyal dedication to family, friends, and their organization that people admire most.

Read More:  Why Do I Get Annoyed When Someone Talks Too Much? (9 Reasons Why)

Out of all the qualities in gangsters that people admire, the trait they tend to admire most is their disregard for social conventions.

This devil-may-care attitude is indicative of someone who is confident in their power, and this is something that more people wish they felt in their lives.

Many people wish that they didn’t have to spend so much time following the rules. Since gangsters either break the rules or make their own, this makes them very appealing.

One aspect of gangsters that people idolize is their code of silence, known as omerta in the Italian mob scene.

This attitude can also be seen in the idiom “snitches get stitches.” Many gangsters and mob men would rather take a higher charge than rat someone else out.

Even though the reasons for their silence are unsavory, the average person can admire this level of loyalty for friends and coworkers, even at the cost of personal sacrifice.

Many of the most famous gangsters in American history rose from childhoods of extreme poverty into extreme wealth as a result of their illegal activities.

Famous gangsters like Louis DeNaples and Leroy “Nicky” Barnes started out with nothing, but ended up some of the most wealthy criminals in history.

The money that these men make as gangsters is alluring, but it’s the idea that they rose out of nothing and came into wealth through their personal actions that people idolize.

Read More:  Why Is The Middle Finger Bad? (7 Reasons Why)

A major reason that people began to idolize gangsters in pop culture was in response to Prohibition.

During this time period, alcohol was illegalized and the only way to get it was through the black market. This put many otherwise law-abiding people in direct contact with organized crime.

Crime bosses like Al Capone were seen as folk heroes for keeping alcohol supplies available to the public against the government’s rule of law.

Gangsters would likely not be idolized as much as they are if it wasn’t for media glorifying gang and mob activity.

Mob movies like Goodfellas and gangsta rap do a good job glamorizing a lifestyle that is often in reality dangerous, dirty, and degrading.

If the number of modern-day gangster movies is any indication, the hero worship for gangsters, thugs, and mafia mobsters is alive and well.

To learn more, you can also read our posts on why people get tattoos, why whispering is rude, and why sighing is rude.

Even though most people would disagree with the illegal activities that gangsters participate in, many can’t help but hold a grudging respect and admiration for these sharp-dressed criminals.

While their criminal actions would cause any reasonable person to disapprove of them, the romanticized aesthetic of gangsters and the mob continues to fascinate popular culture.

Why Do Presidents Not Wear Wedding Rings? (5 Reasons Why)